Hull chairman Adam Pearson says his club will take their time to choose a successor to Lee Radford, whose six-year tenure as head coach was brought to an abrupt end in the immediate aftermath of Thursday night’s 38-4 home defeat by Warrington. 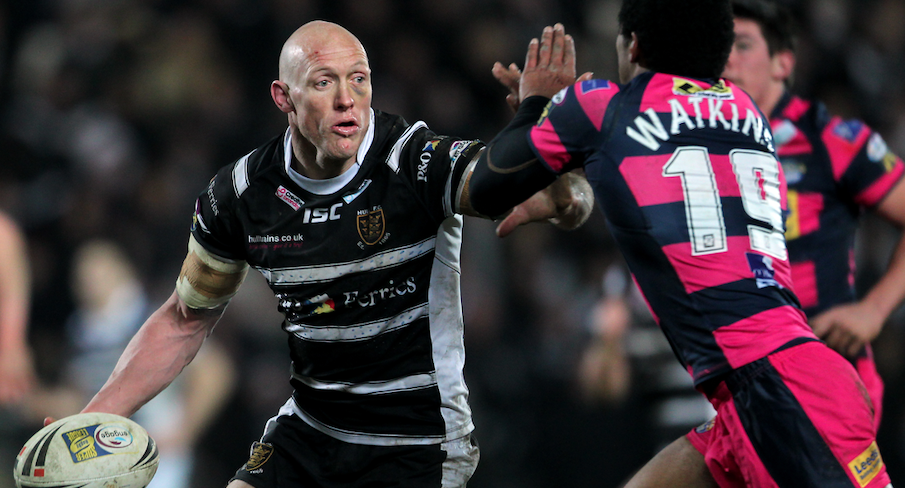 The former Australian Test back-rower is fondly remembered by Hull fans for the two seasons he spent as a player at the KCOM Stadium in 2010-11 before bringing down the curtain on his career.

Now 42, he is carving out a promising coaching career with his old NRL club Sydney Roosters, where he is assistant to Trent Robinson, and he would be a popular choice to succeed Radford. 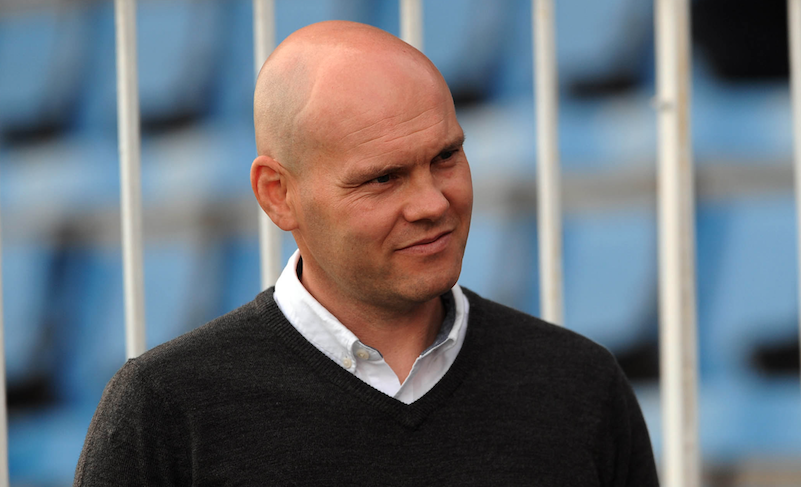 The caretaker duo have a wealth of coaching experience and have first chance to stake a claim for the role on a permanent basis, either solo or in tandem.

Last has been on Hull’s backroom staff since hanging up his boots at the age of 23 in 2004 and is being linked with a role with England, while Purtill was assistant at St Helens and Huddersfield before taking on head coaching roles with Leigh and Widnes. 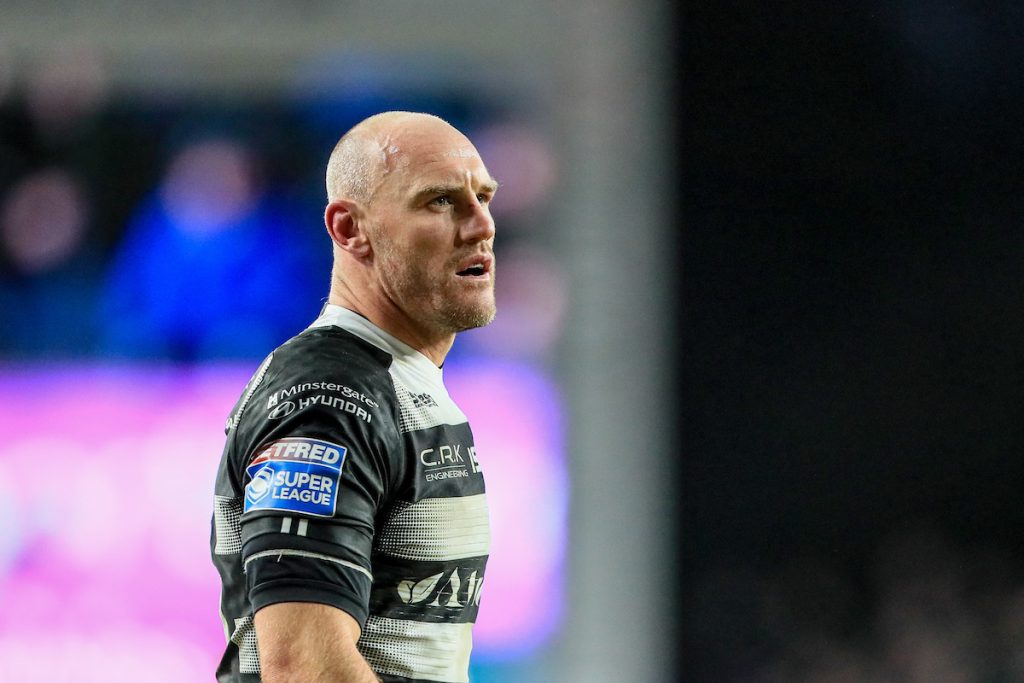 The former Leeds and England forward is now Black and White through and through after leading the team to back-to-back Wembley triumphs in 2016 and 2017 before hanging up his boots and joining the club’s office staff.

He later came out of retirement and began coaching the reserves but will been seen as an outsider for the top job so early in his career. 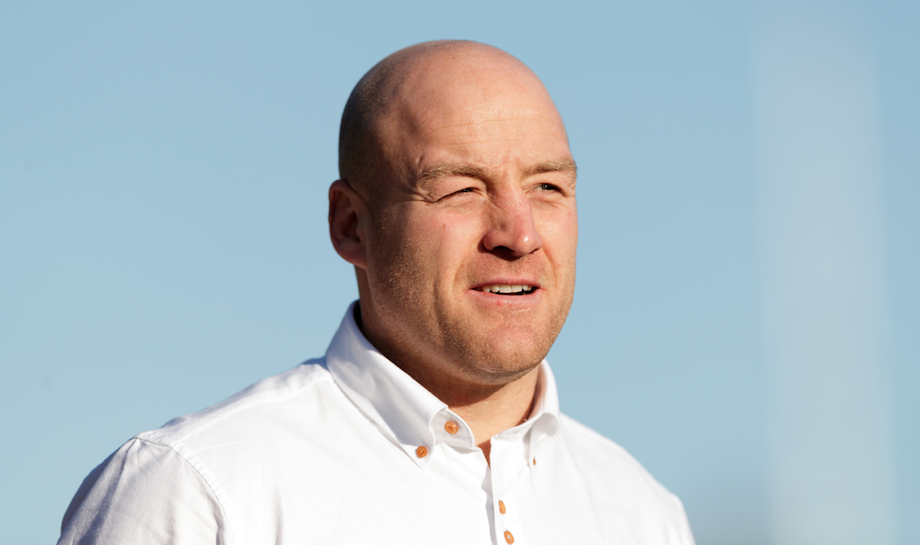 The former Leeds prop is seen as one of the brightest English coaches in the game and enhanced his reputation by making London Broncos competitive on their return to Super League 12 months ago.

That promise was recognised when he was appointed as an assistant to Wayne Bennett for the 2019 Great Britain tour down under. He is happy in the capital but might be tempted by a return to Super League. 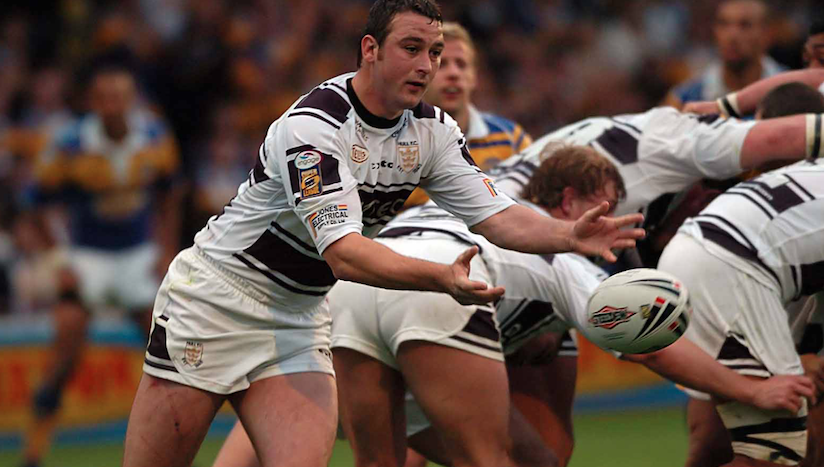 The talented stand-off made over 200 appearances for the Black and Whites from 1999-2007 and scored the all-important try in their 2005 Challenge Cup final triumph before making the switch to Hull KR.

Cooke had a spell coaching in Doncaster, with both the rugby league and union teams, and remains involved in the game with his media duties.

The former England boss would be a rank outsider as he appears to be settled in his job with Catalans Dragons but he still has a soft spot for his home-town club, where he made his debut in 1989 and played over 100 matches before moving to Bradford.