The Championship’s Summer Bash returns this weekend for the first time in three years.

The event moves from its traditional home of Bloomfield Road in Blackpool as it heads to Leeds’ Headingley Stadium for the first time ever.

All seven Championship games will feature at Leeds Rhinos’ home, with four on the Saturday and three on the Sunday.

Here’s a look at six stars who could feature at this weekend’s Championship showpiece. 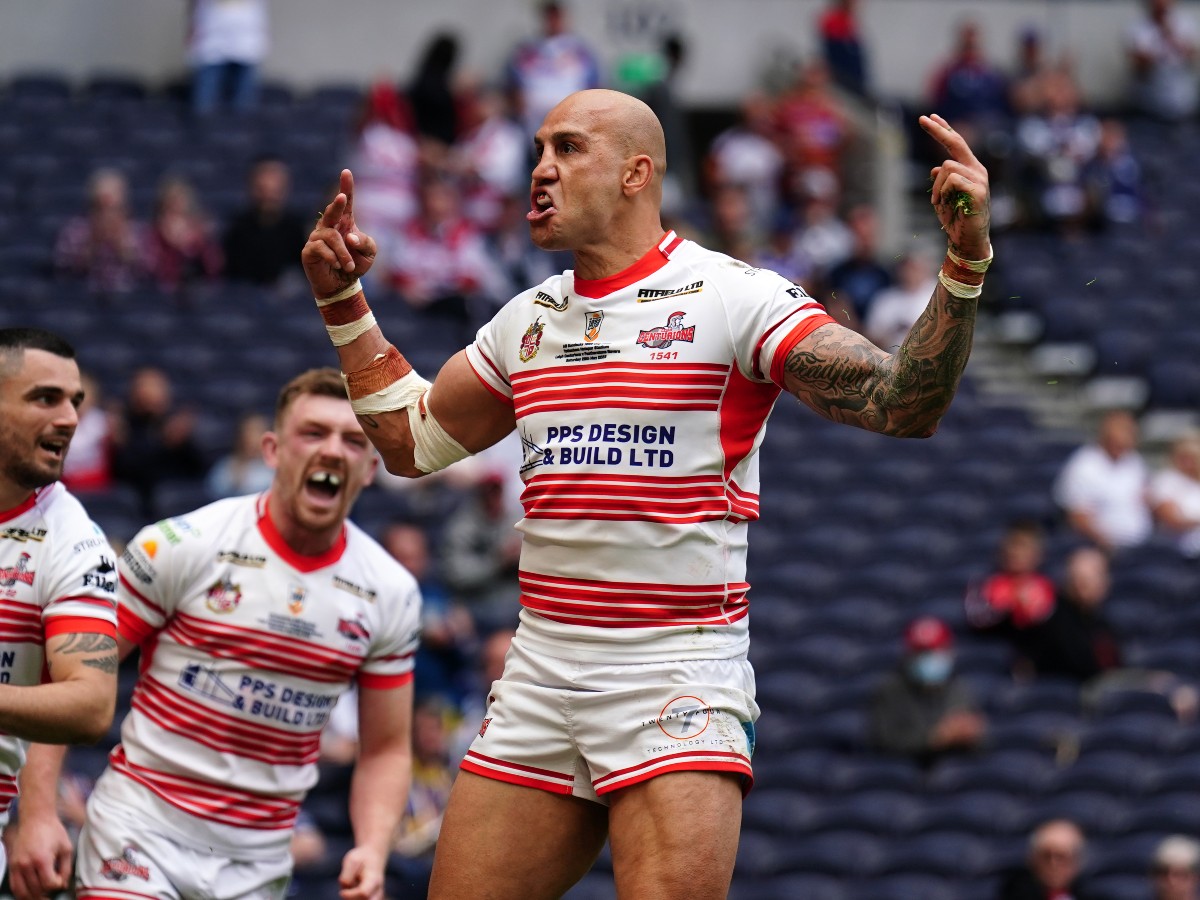 The 32-year-old winger was a try-scorer in the club’s 30-16 1895 Cup victory over Featherstone – opposition they will meet again this weekend.

He has also won seven caps for Australia and has represented New South Wales on nine occasions and recently signed a new two-year deal with Leigh. 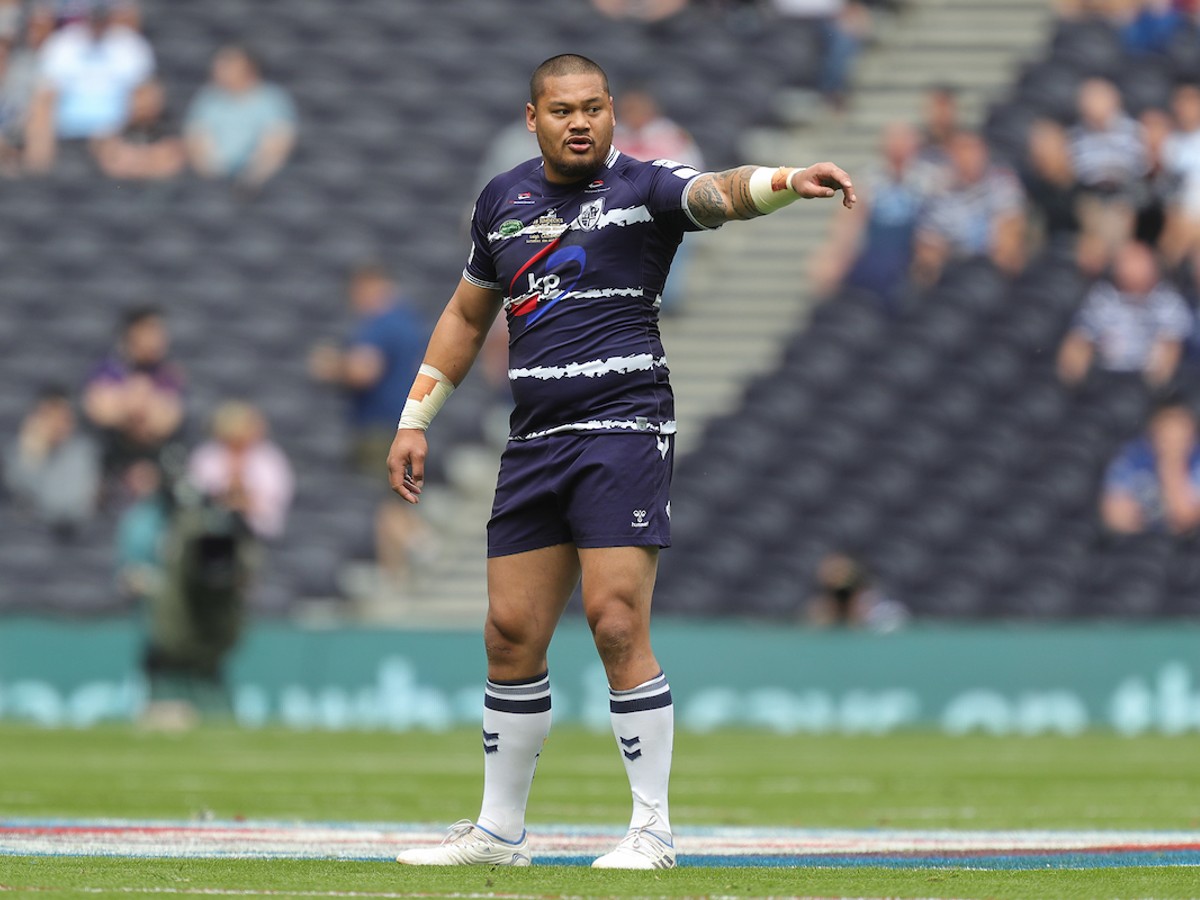 Like Ferguson, Joey Leilua is in his debut year in England with Featherstone. The former NRL centre was an eye-catching signing in the Championship ahead of the current campaign.

Barrow’s Jarrod Sammut is enjoying a fine season in his debut year with the Raiders. The 35-year-old half-back has played a major part in their successful return to the Championship which sees them fifth in the table.

Paul Crarey’s side face Widnes on Sunday with a 1:45pm kick-off.

Winger Tee Ritson will also be one to watch, having scored 23 tries in as many games in 2022. 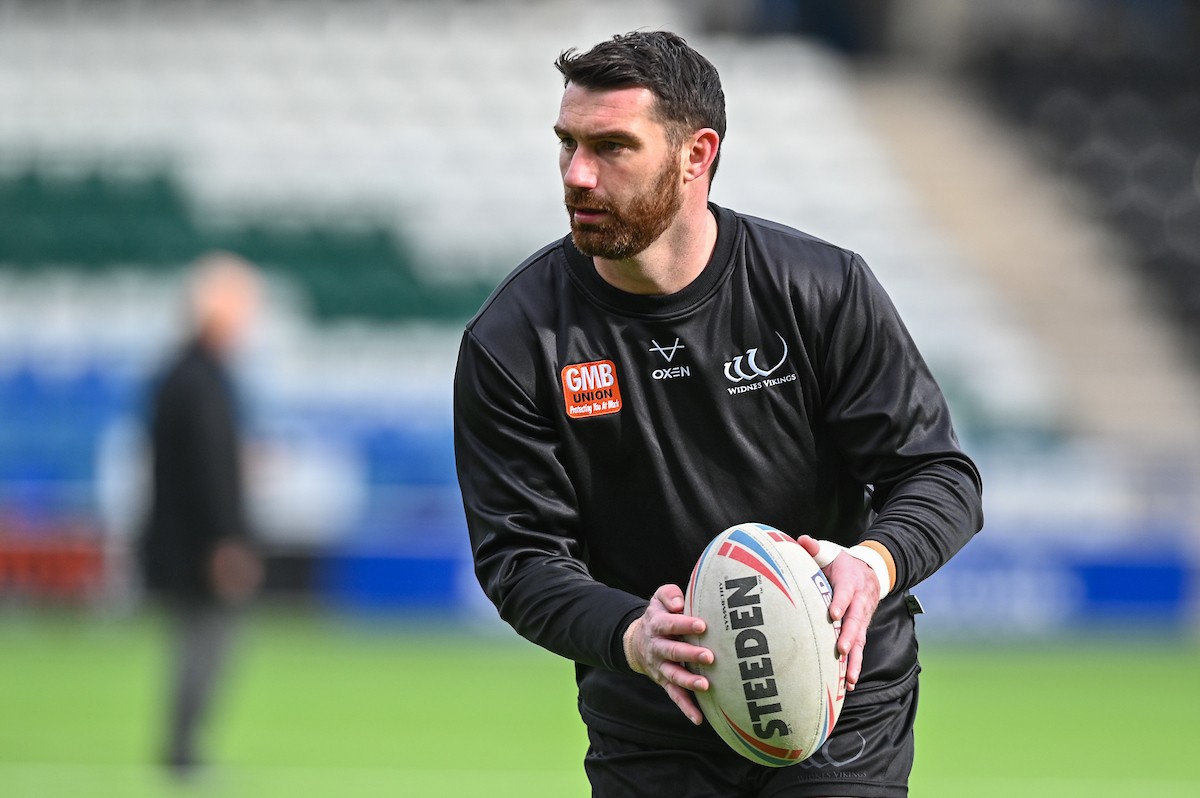 Former Wigan, St Helens and Catalans half-back Matty Smith will make his Summer Bash debut this weekend for Widnes Vikings. The four-time England international made the Championship switch ahead of the 2020 season.

John Kear’s side currently sit seventh in the table with 10 wins from 20 and are unbeaten under their new boss.

From debuts to finales. This year’s Summer Bash will be the last for Sheffield’s Anthony Thackeray, who announced 2022 as his final year.

The 1895 Cup winner in 2019 has made more than 300 career appearances, having started his career at Hull. He has also featured for Castleford, Widnes, Halifax, Dewsbury and Featherstone.

Sheffield open the Summer Bash weekend against London Broncos with a 12:45pm start. 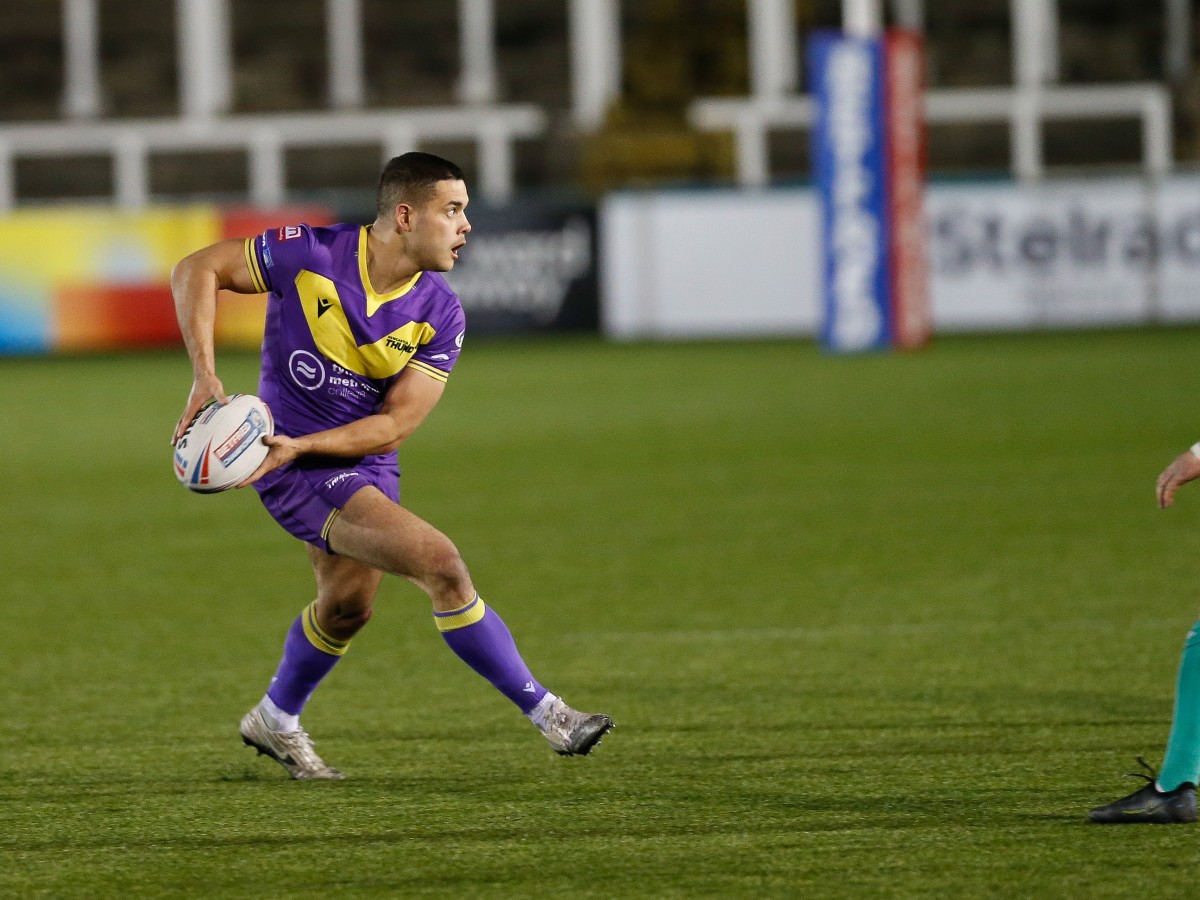 Former Wigan half-back Jake Shorrocks will be another player in line to make his Summer Bash debut.

Shorrocks, 26, made the move up north ahead of the 2021 campaign. He signed a new two-year deal with the club in November 2021.

Newcastle face York in the final game of the weekend, with a 6:15pm kick-off.

PLAY: Fantasy Rugby League 2022 is BACK!