England coach Shaun Wane is on a shortlist of candidates set to be interviewed for the New Zealand Warriors head coach role.

Wane, who is yet to take charge of a game since taking control of the national team from Wayne Bennett on a two-year deal in February, is one of six coaches being considered, according to reports Down Under.

Due to the restrictions created by COVID-19, the interviews are set to take place via Skype, according to the Daily Telegraph.

Bennett is also believed to be on the Warriors’ radar, as well as former St Helens and Huddersfield coach Nathan Brown, current interim Todd Payten and ex-Catalans and Australia forward Jason Ryles. 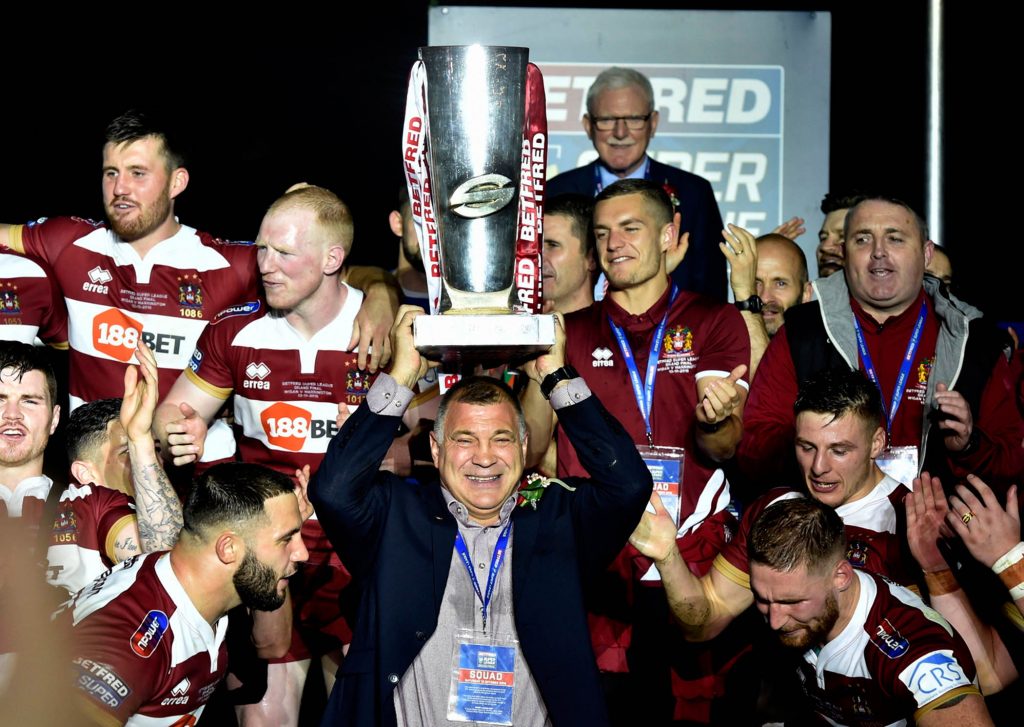 Shaun Wane to hold England meeting once coronavirus crisis is over

Shaun Wane: Losing a World Cup final with England would be a disaster

Shaun Wane: I’ll do the England job my way

New Zealand Warriors are currently 12th in the NRL with three wins from eight games, and parted company with Stephen Kearney a fortnight ago.

Wane wouldn’t be the first man to coach both Warriors – John Monie and Frank Endacott have also previously had spells with both clubs.