The 55-year-old has been appointed England’s new coach on a two-year contract, taking over from Australian Wayne Bennett.

Australian-born players Jackson Hastings and Blake Austin represented Great Britain last autumn as they qualify to play for England through their grandmothers.

And Wane hasn’t said no to the idea of using heritage players in the future.

He said: “I will pick players who are the best for England.

“The one thing they need to be is passionate for England and whoever is going to deliver those wins in the Ashes will be in.”

Wane has left his role as high performance coach with Scottish Rugby to take up a full-time contract with the Rugby Football League.

“I’m very patriotic and passionate and to get the chance to coach my country is the best feeling ever.”

RFL chief executive Ralph Rimmer has confirmed the governing body will search for a new rugby director, with Kevin Sinfield stepping down from his role to focus on his job with Super League club Leeds.

Super League Highlights: Round One

Daryl Powell: Give Sonny Bill Williams time to bed in 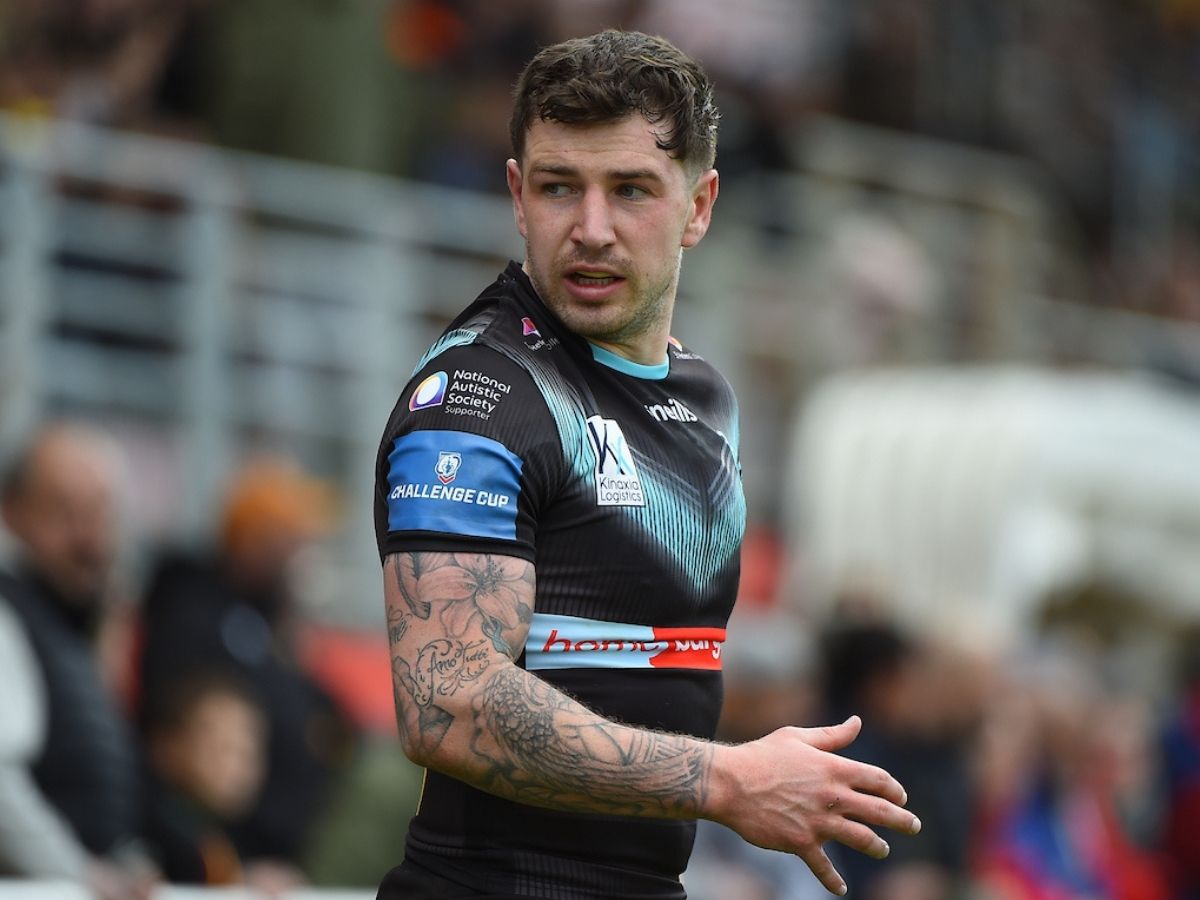 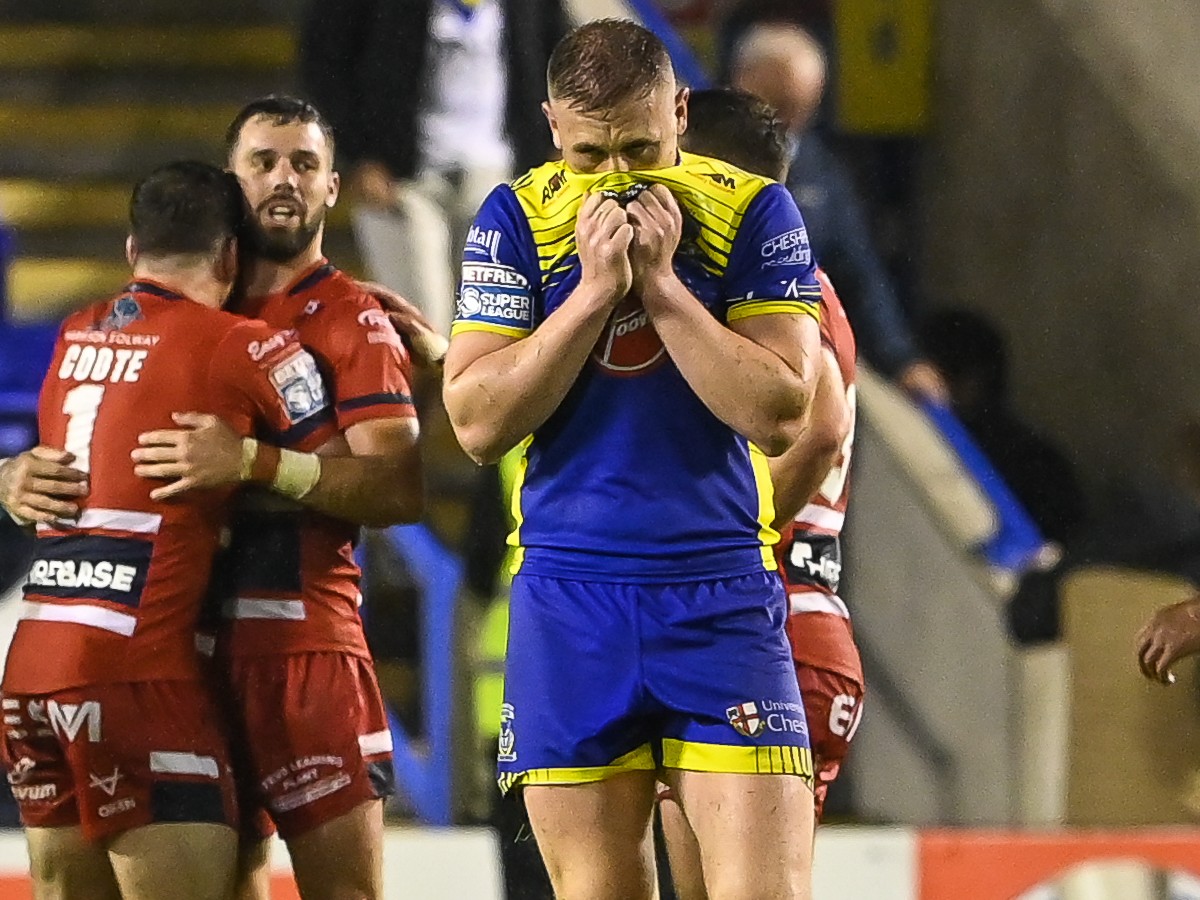