Jamaica international Omari Caro is our latest guest on My Set of Six. 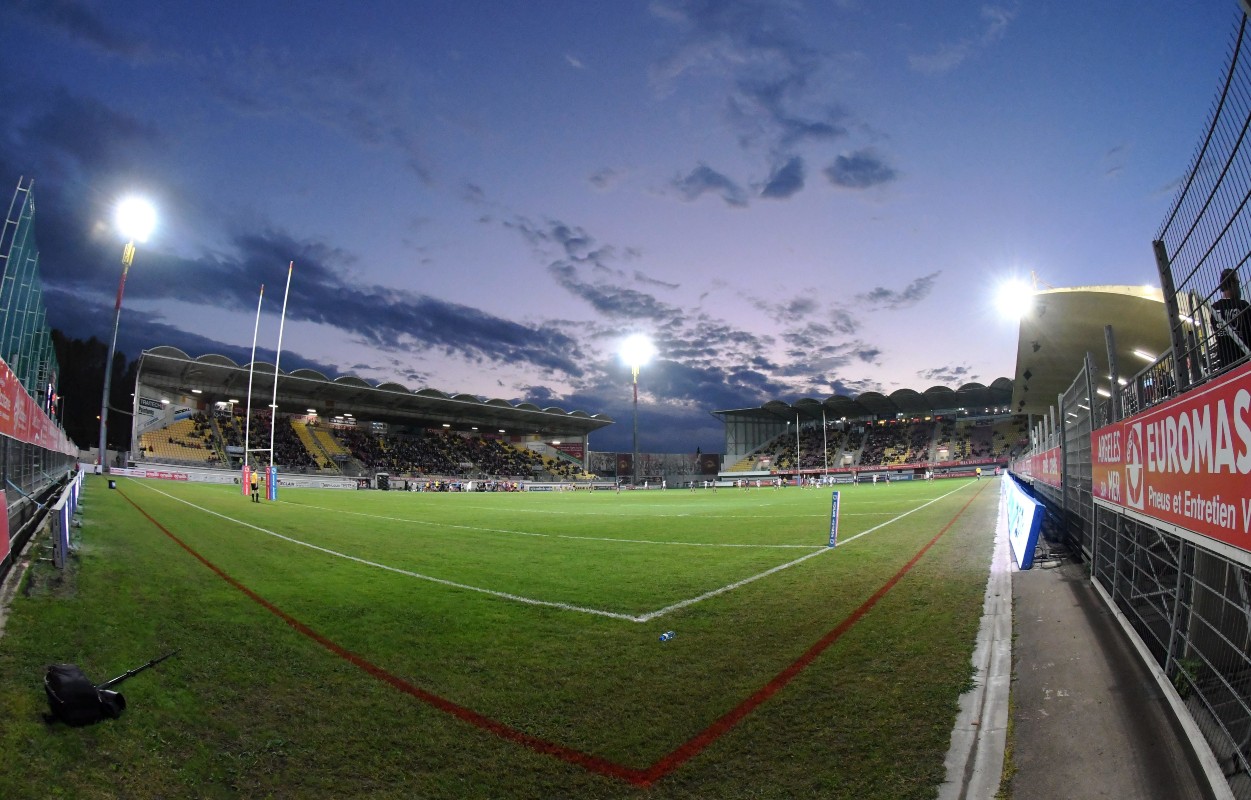 Stade Gilbert Brutus, the Catalans home ground. I’ve played there on numerous occasions for club and country and the weather has always been great and the fans are always noisy. 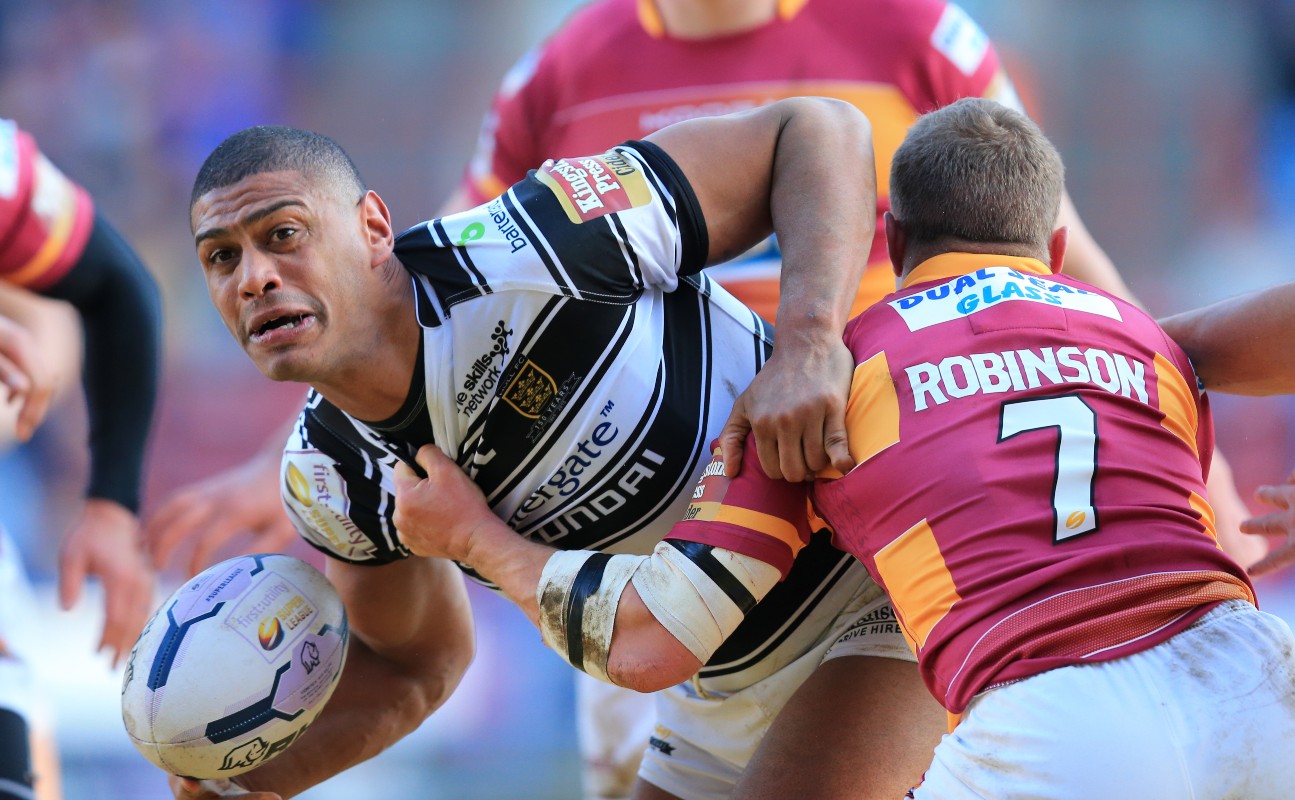 I didn’t watch rugby league when I was growing up but one player that I did know was Leon Pryce. I had the pleasure of playing with him at Bradford.

Australia v New Zealand in the Four Nations at Twickenham Stoop in 2009.  Cameron Smith scored a last-minute try to draw the game.

Beating the USA in Florida to qualify for the 2021 World Cup with Jamaica. The game was good, the night out was better and the flight home the next morning was horrific! 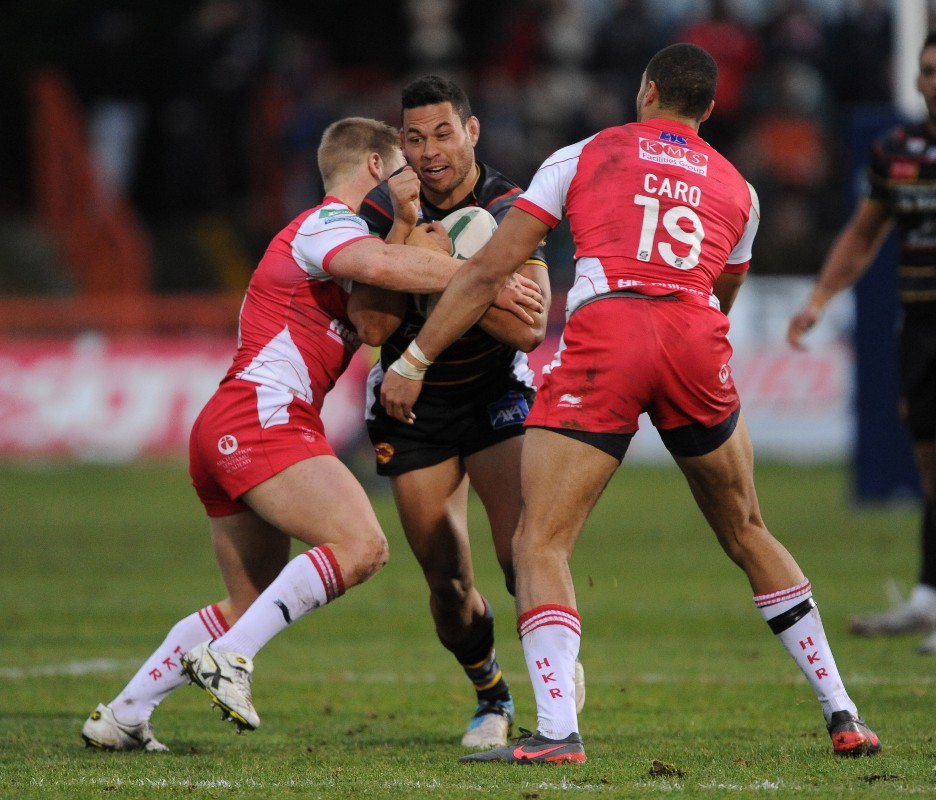 Dislocating my shoulder in the Hull derby at the KCOM stadium and having to play on. The pain once the adrenaline wore off was unbearable.

To be a top global sport. It’s obvious we have a great product but for some reason it’s not quite as successful as it should be.

Toulouse coach Sylvain Houles expects the gap between Super League and Championship to widen following the end of the Super 8s. [Read more…]

Kyle Amor says St Helens are focused on winning a treble of trophies after reaching their first Challenge Cup final in more than a decade. [Read more…]