Former Italy international and Hull KR winger Josh Mantellato is the latest guest on My Set of Six. 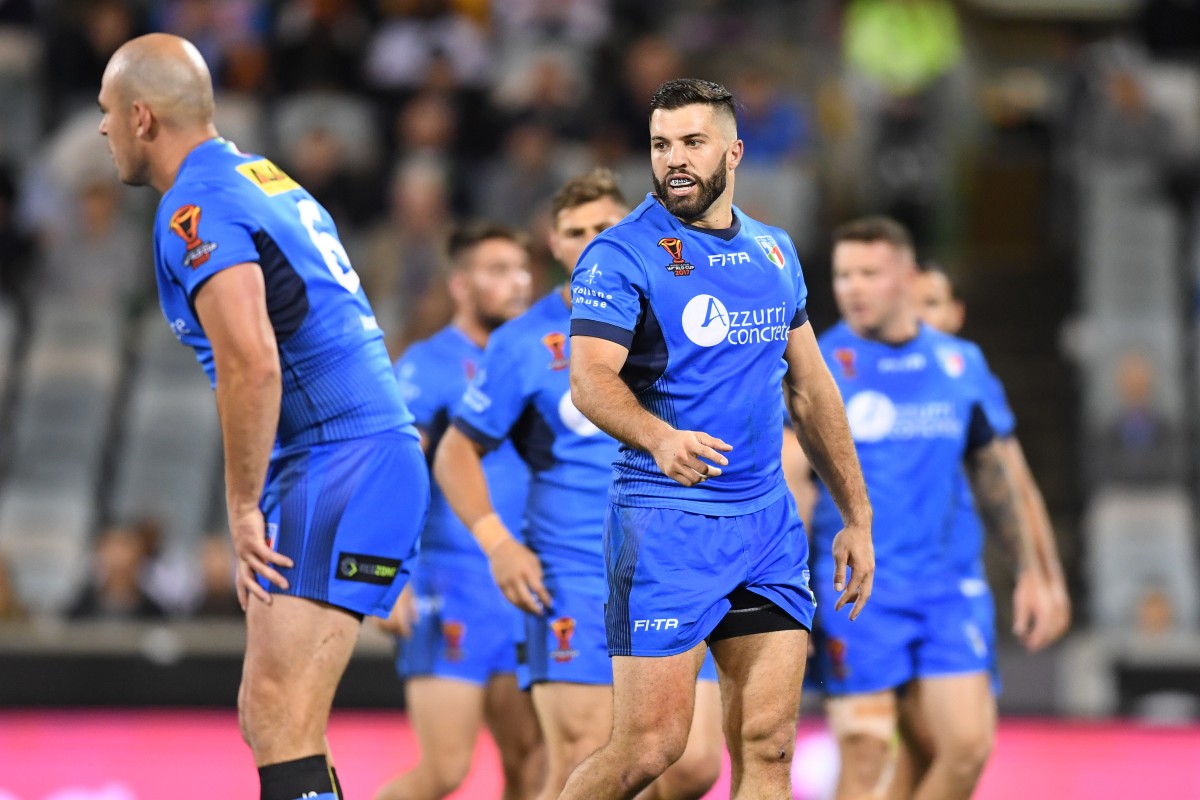 James Tedesco. I played with him for Italy and the kid is just an absolute freak. 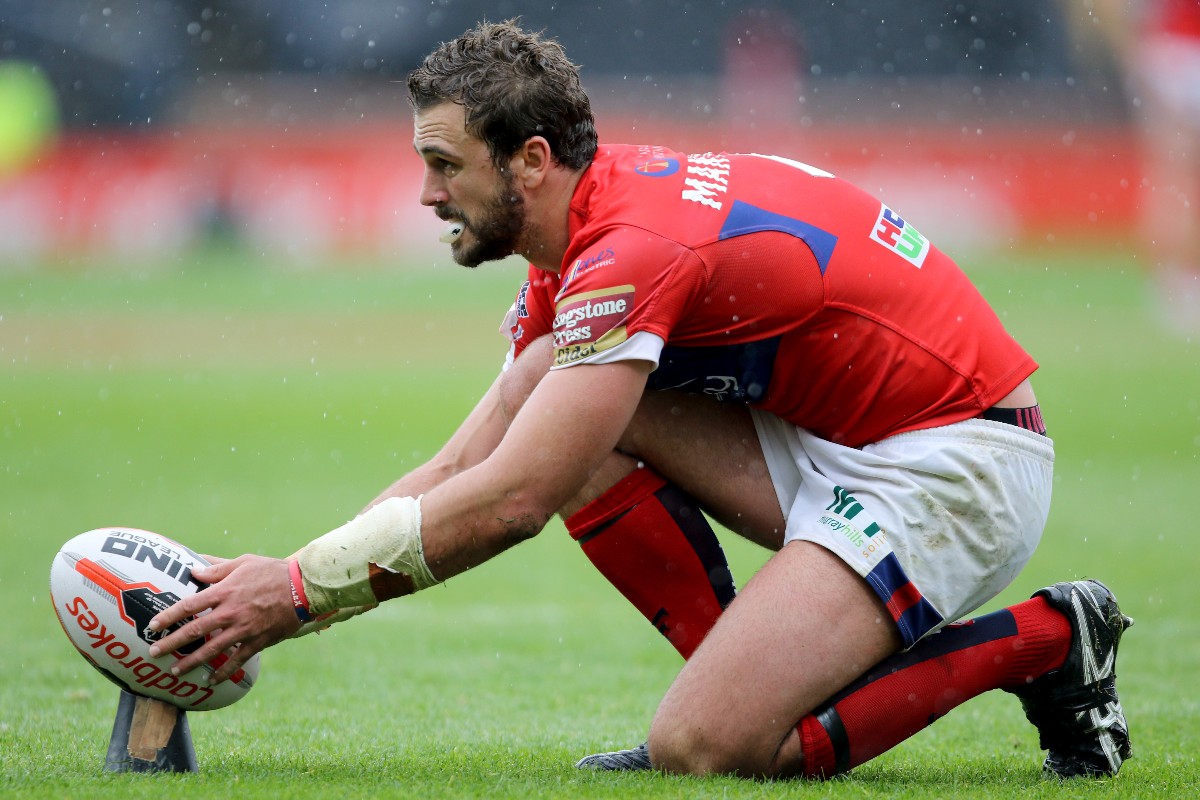 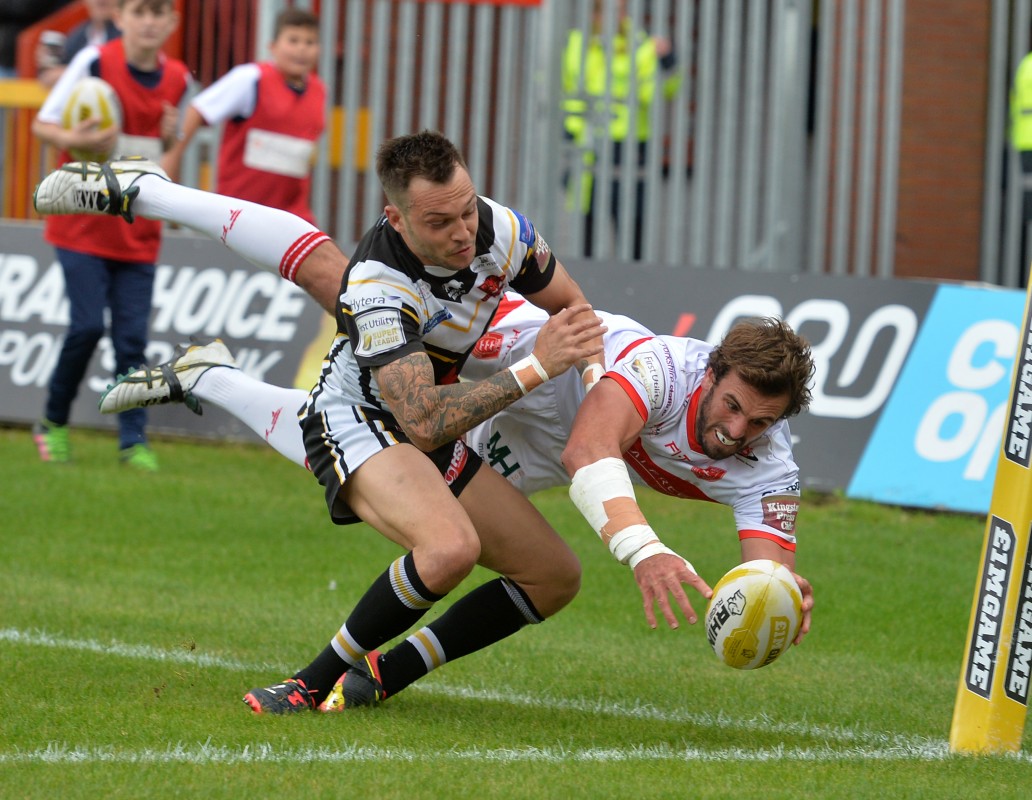 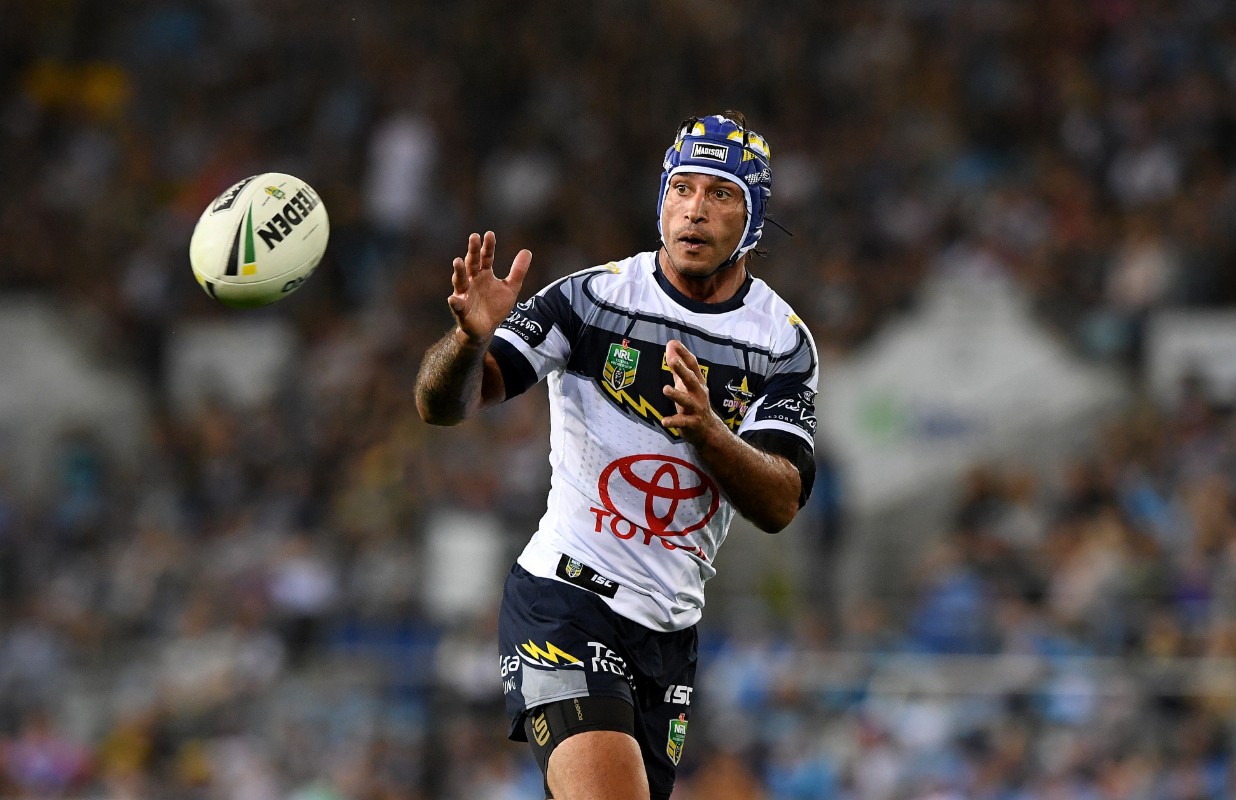 The NRL Grand Final between the Cowboys and Broncos in 2015. 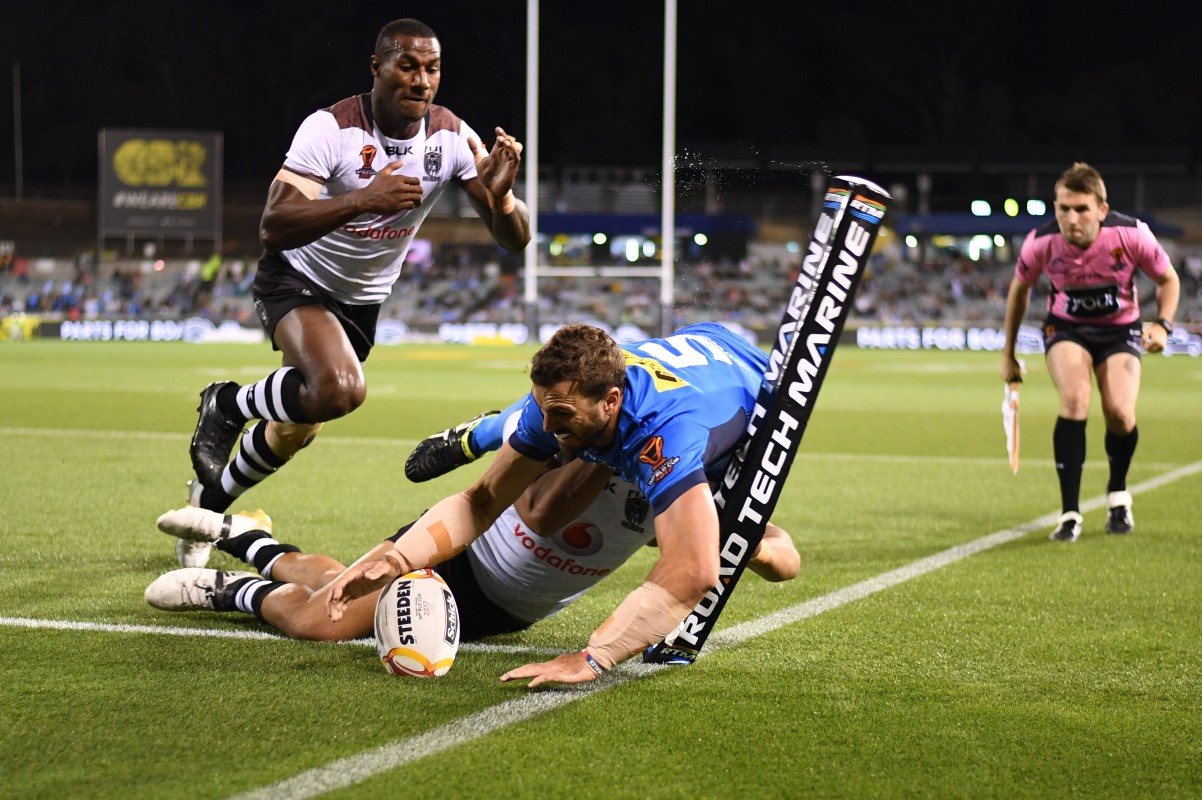 About Josh McAllister 1483 Articles
Journalist. Joined the Love Rugby League team full time at the start of 2022 having been a freelance reporter for several years. Previously media manager for Swinton and Rochdale.
Twitter