Rochdale captain Sean Penkywicz has signed a new deal with the club for the 2022 season.

The 39-year-old hooker has made almost 400 career appearances for Halifax, Huddersfield, Leigh, Toronto Wolfpack, Workington and Rochdale. He has won four caps for Wales.

Hornets coach Matt Calland said: “Sean has agreed to do one more year with us. It is brilliant because his experience is invaluable in this division.

“He is a proven match-winner and a great person to have around the club. We’re hoping we can look after him a bit better than last year.”

Elsewhere in League 1: Doncaster bring in former Castleford and Bradford back 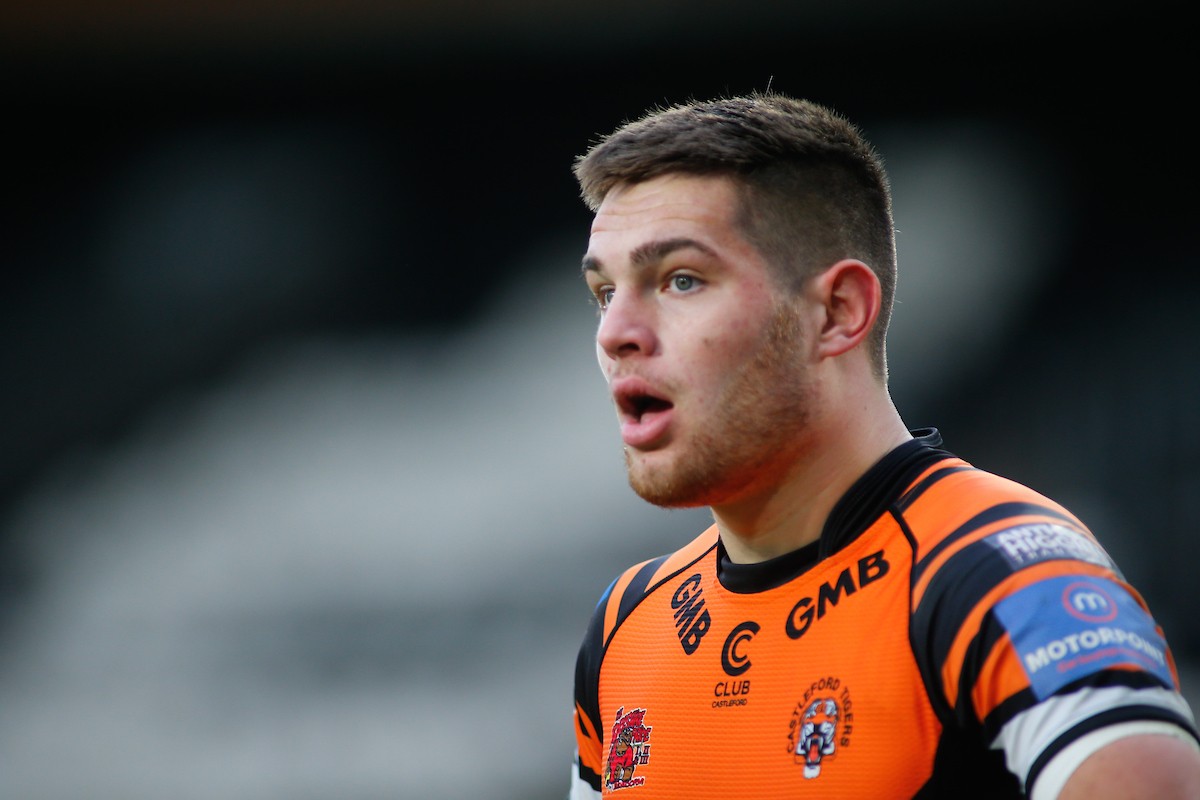 The 23-year-old returns to the Dons having scored 12 tries in 21 games whilst on loan from Super League side Hull in 2018.

Sanderson moved to Castleford in 2020 before spending last year with Bradford in the Championship. He becomes Doncaster’s fourth new signing for 2022, with Connor Robinson, Greg Burns and Leon Ruan having signed.

On his move to Doncaster, Sanderson said: “When the option came up to come back to Doncaster it felt like a really good fit at this stage of my career.

“When I was here on loan a couple of years ago that was probably my best and most consistent period of my career so I want to get back to those levels.

“From my time her before I was treated really well. I’ve got a good relationship with Richard Horne and Carl Hall.

“I’ve grown up a lot as a person and a player, I’ve learnt a lot over the past year or two which will stand me in good stead.”