Catalans full-back Sam Tomkins says his team owe it to owner Bernard Guasch to make a concerted push for a maiden Grand Final.

The French club make their first appearance in the Super League play-offs since losing in the 2014 semi-finals to eventual champions St Helens when they take on Leeds in the second elimination tie at Warrington on Friday.

While all Super League club owners have made sacrifices to keep the season alive in the absence of crowds since the resumption in August, Guasch has arguably gone above and beyond what could be reasonably be expected.

On top of ensuring the usual bills are paid on time – and without the benefit of a furlough scheme – Guasch has personally funded the Dragons’ trips to England over the last three months.

Catalans have been able to play just three of their 11 league and cup matches since the season re-started at home and that has meant chartering their own flight at a cost of £50,000 a time. 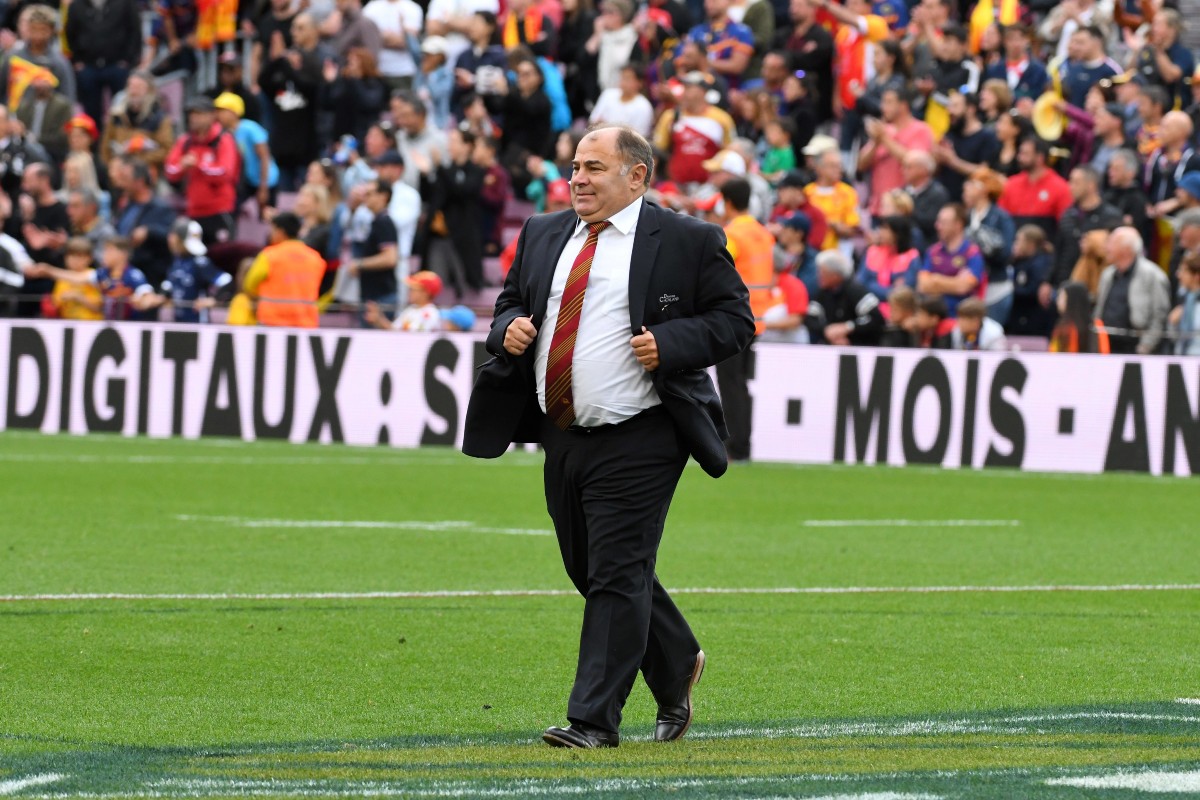 “Bernard has certainly sacrificed the most, money wise, without doubt,” Tomkins said. “I know he’s spent over half a million euros extra on us this year on travel.

“We’re very lucky that we’re at a club with an owner willing to do that because I know there’s a lot of clubs in Super League that wouldn’t have been able to do it.

“So for us to go on this year and give it a really good crack is the least we can do for him.

“If we can reward him by bringing some more silverware, I think he’d be happy with the amount of money and time he’s invested in the club so we certainly have a bit of pressure on us to do that.”

Dragons coach Steve McNamara has the luxury of picking from a full-strength squad but they go into Friday’s game having played just once in the last month and that was a 42-24 defeat by Salford.

Tomkins was one of four regulars who was forced to miss that match due to the impact of the coronavirus and says his training regime was badly affected during his period of self-isolation.

“I had Covid,” he said. “I was really lucky actually, the only symptom I had was a loss of taste.

“Obviously nobody knows the full extent of the effects Covid can have on your respiratory system so you are under instructions not to do a lot until you do a seven-day return-to-play protocol.” 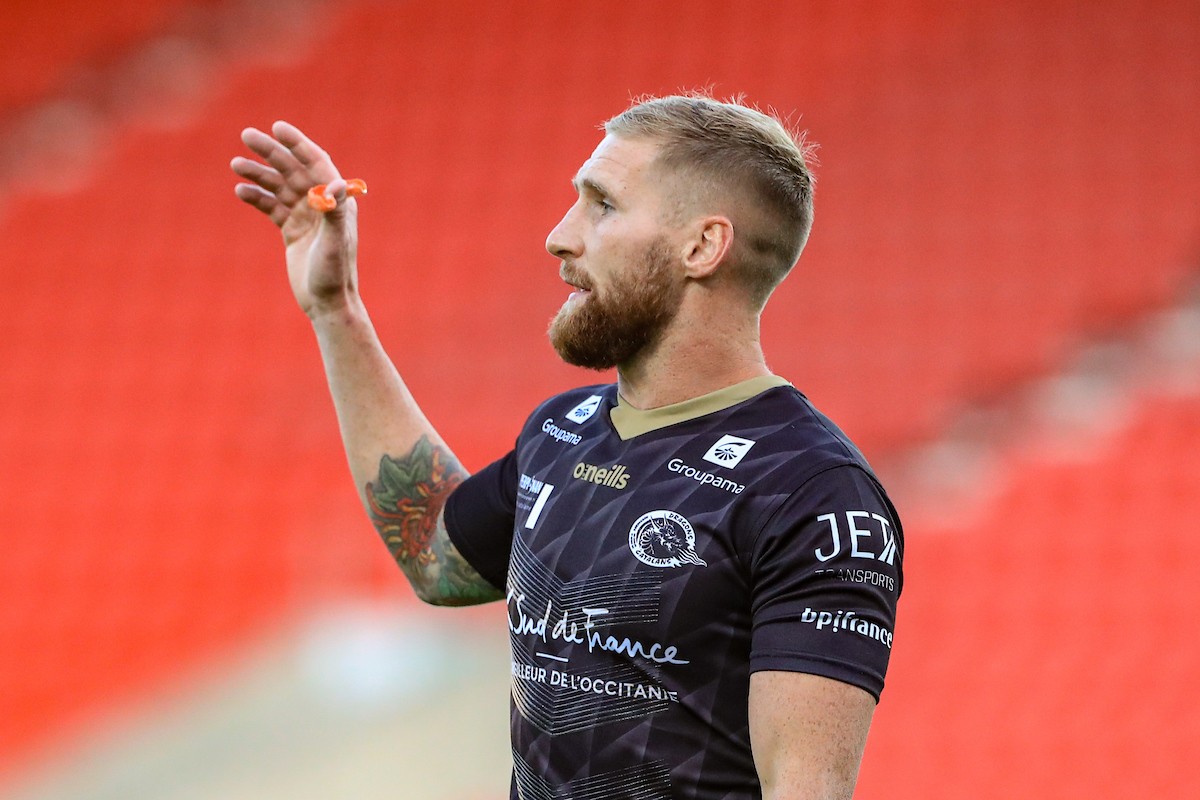 The Catalans have received a clean bill of health but Tomkins accepts uncertainty remains and welcomes the late-season shake-up and the contingency plans that have been put in place to ensure a fitting climax.

“Everybody knows exactly what’s happening now,” he said. “There’s a Grand Final on November 27 and anybody in the top six is capable of winning it. I believe we’ve got a good chance too.”