Salford have already drawn up a shortlist for their coaching vacancy and hope to appoint a successor to Ian Watson within a month.

The Red Devils accepted Watson’s resignation after agreeing a compensation deal on Sunday and announced his departure on Monday night.

Watson, who was contracted to the end of 2022, is now expected to join Huddersfield as the successor to Australian Simon Woolford. 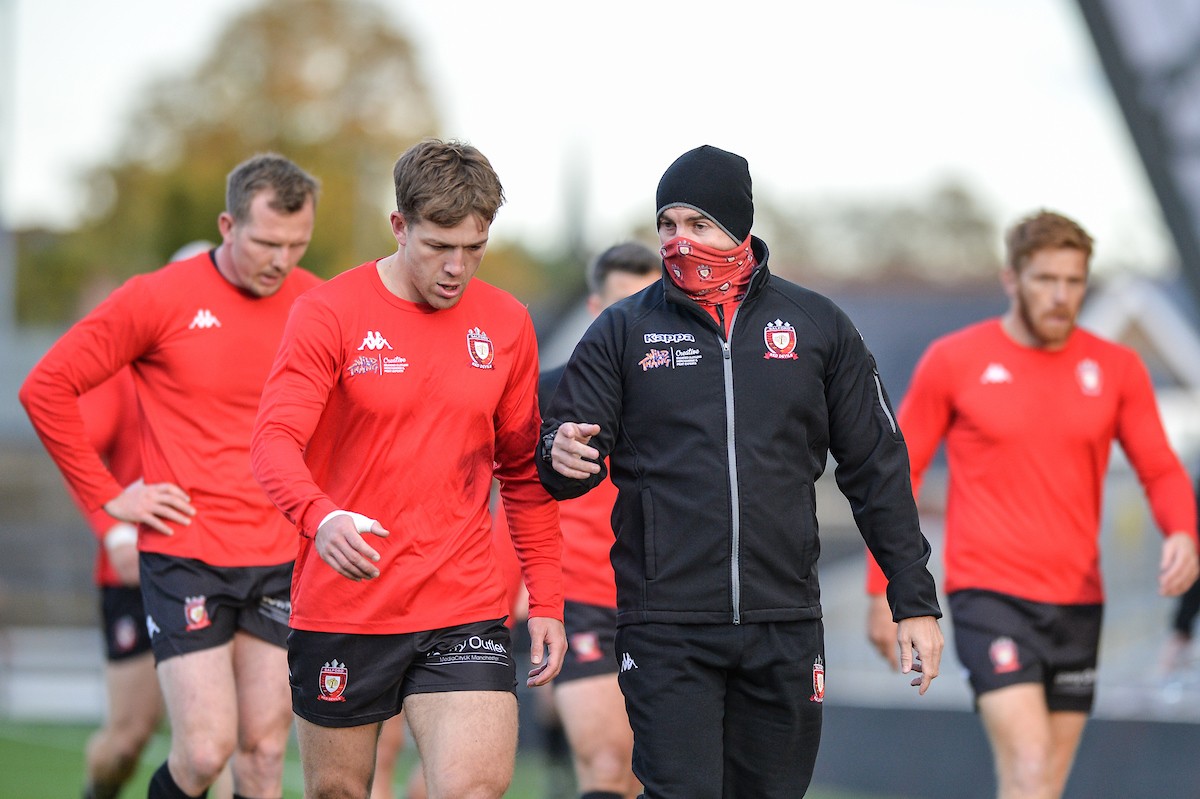 Salford director of rugby and operations Ian Blease said: “I found out on Sunday and I was back in the office on Sunday night drawing a shortlist up. He made his decision and we have to accept that.

“I phoned every player individually last night and all the agents for the new players we’ve signed and said the club is in the best position it’s ever been.

“We’ll either promote internally or recruit, depending on what’s out there. We’ll do what’s best for the club and we’ll move on. It’s sport, it’s what happens. I’d like to get it done within the next month.”

Watson found himself in demand after guiding Salford to a maiden Grand Final in October 2019 and a first Challenge Cup final since 1969 12 months later, just three years on from avoiding relegation by the skin of their teeth and all on one of the smallest budgets in Super League.

The Red Devils lost both finals, however, and Blease says the new man will have the task of taking the club to the next level.

Blease has already fielded interest in the vacancy from home and abroad and says assistant coach Paul Rowley, the former Leigh and Toronto boss, could be a candidate. 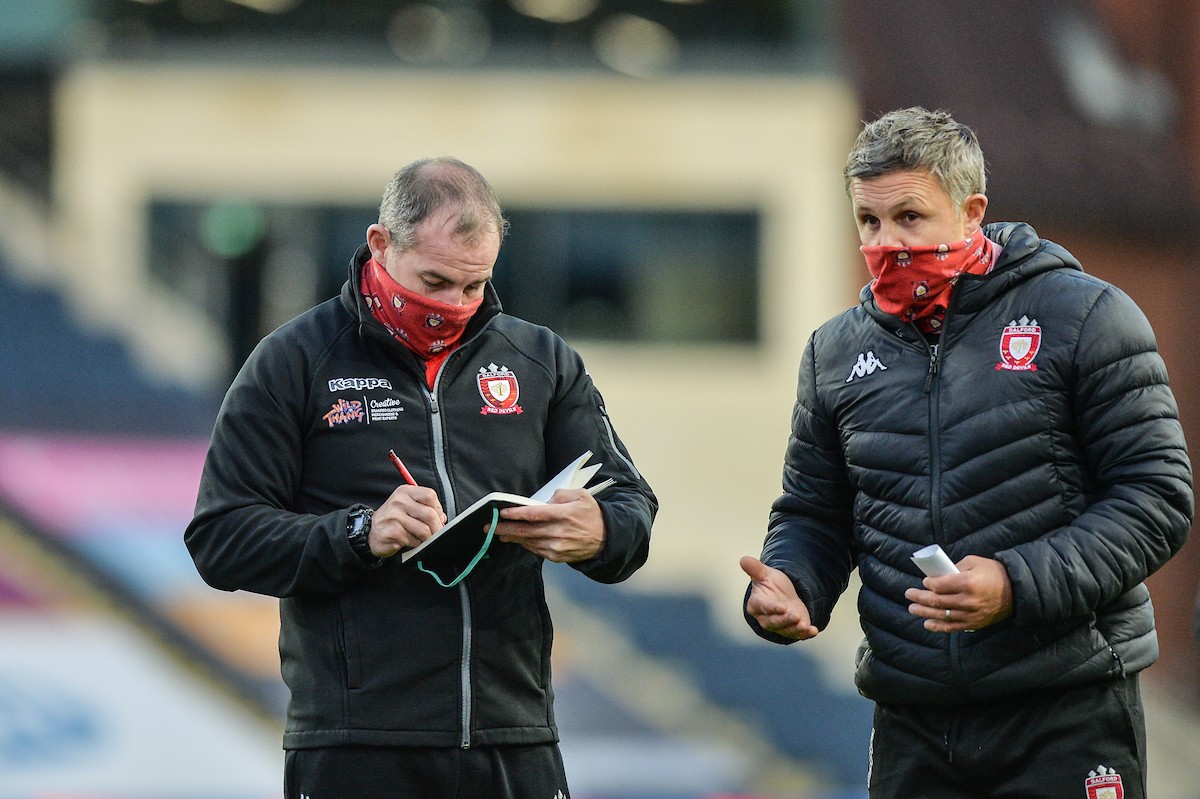 “He’s a great guy and I’ve had a good couple of chats with him over the last 48 hours about what he wants to do,” Blease said.

“He’s been in that position before and I’m not so sure he’ll want to do it again but we’re up for that suggestion.

“I’ve been getting texts and phone calls and messages from everywhere, including overseas, but we’ll do a thorough job.

“We’ve come a long way from where we were and we just need to keep that momentum going. It’s a bit of a rebuild but I’m used to that.

“We’ve got a great culture at this club and a great fabric within the building. We’ve a brand new stadium with great facilities – everything is on site and there is lots of land surrounding the stadium.

“I have a dream of a sporting club of Salford and I’ll be pushing towards that next year.

“We are lacking an investor but, now we’ve got rid of the CVA, we’ve got absolutely no debt whatsoever.

“I think the future is bright for Salford and it will be an attractive proposition for somebody.

“You could suggest that Watto might have out-grown himself a little bit and needed a fresh challenge.

“We’ve not won anything yet and that’s my main drive and ambition. We’ve got to get our hands on a trophy.”