Salford have signed centre Matty Costello from St Helens on a three-year contract.

The 22-year-old is reunited with new Salford boss Richard Marshall, who left his role as assistant at St Helens to join the Red Devils last week.

Costello said: “I’m pleased to be joining up with Rich again. He did a lot with me at St Helens and brought me on there.

“We had a meeting now we’ve both joined Salford and I’m sure he’ll be looking to do the same here.

“There’s a lot of players with international experience in the backs as well, so I’m sure I will learn from how they train and play too.”

Costello, who made his Super League debut for St Helens in 2018, can also play as a full-back or winger.

🗣️ "I'm pleased to be joining up with Rich again"

🏉 @mattcostello21 is looking forward to preseason with the new Red Devils head coach! 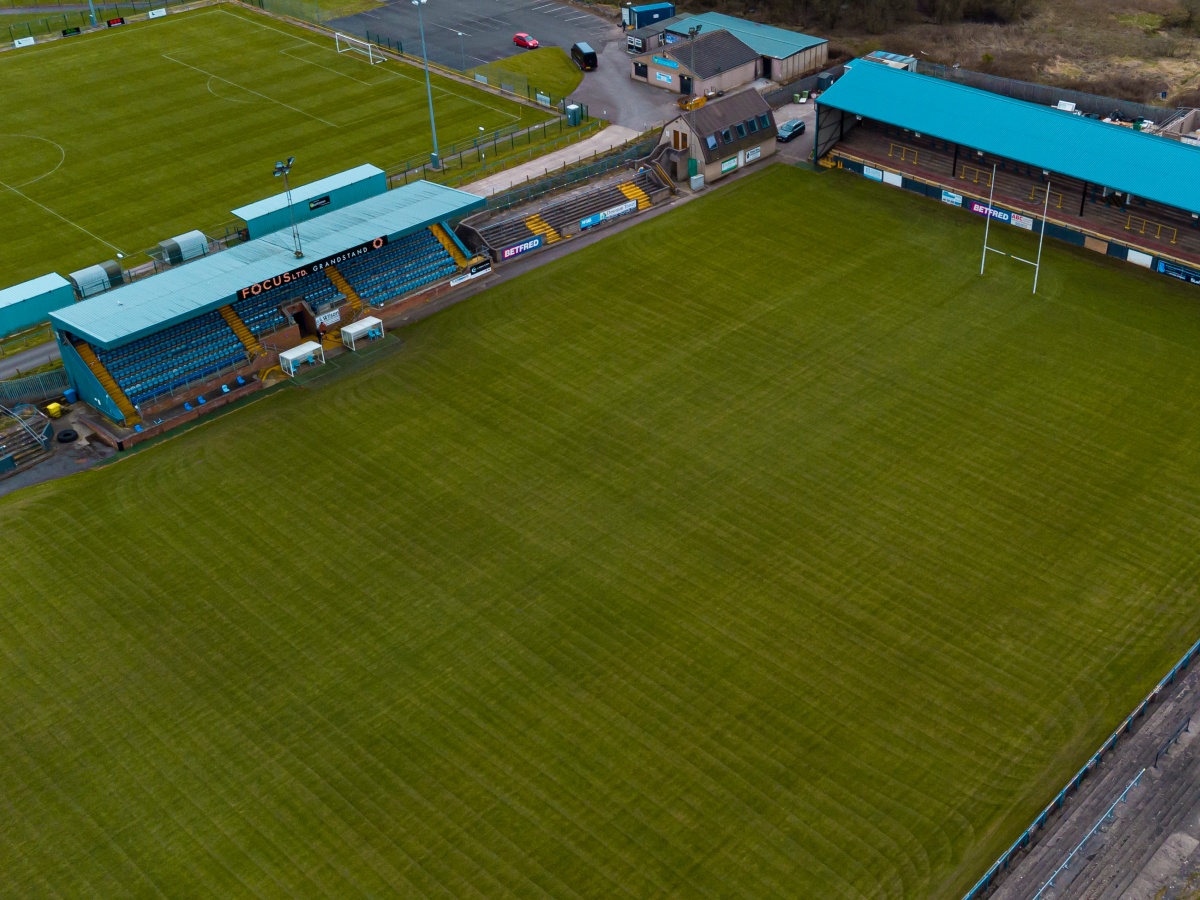 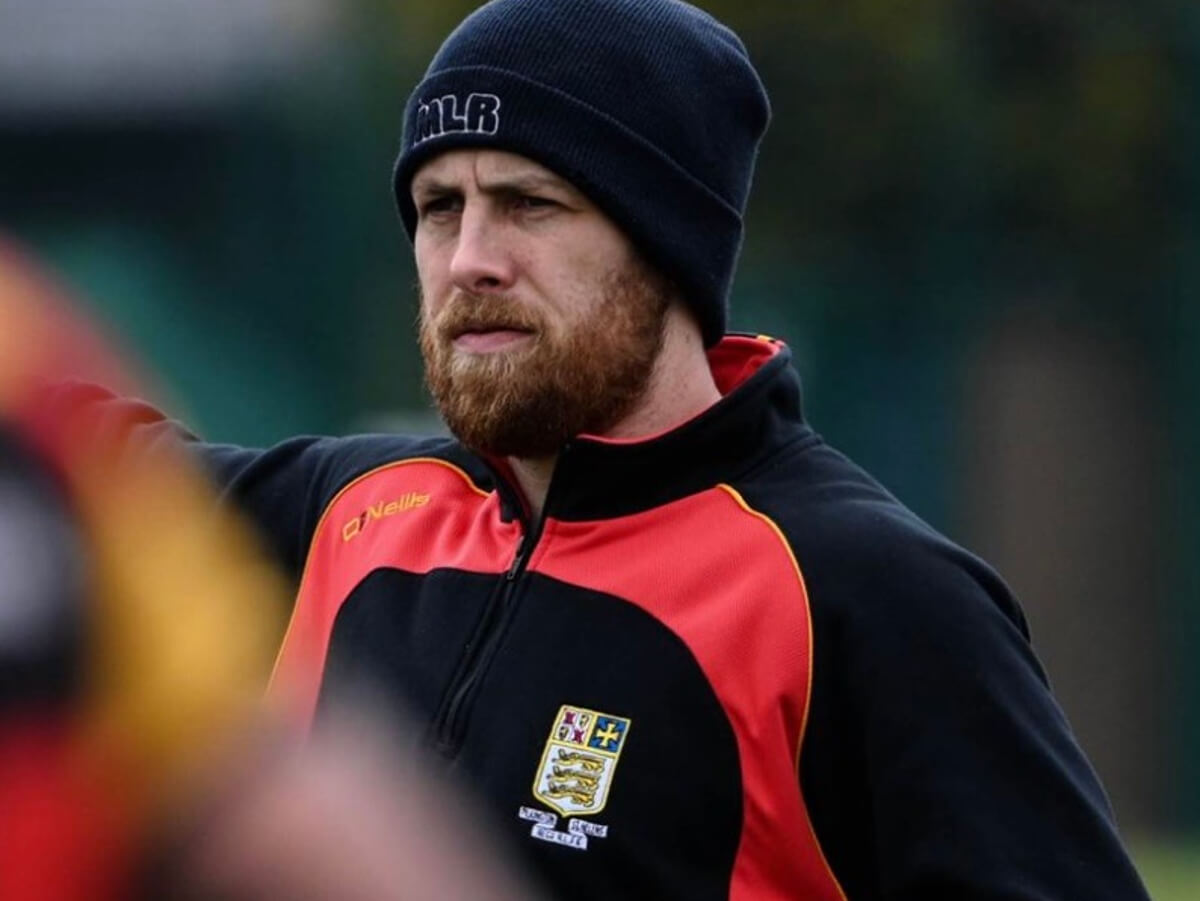 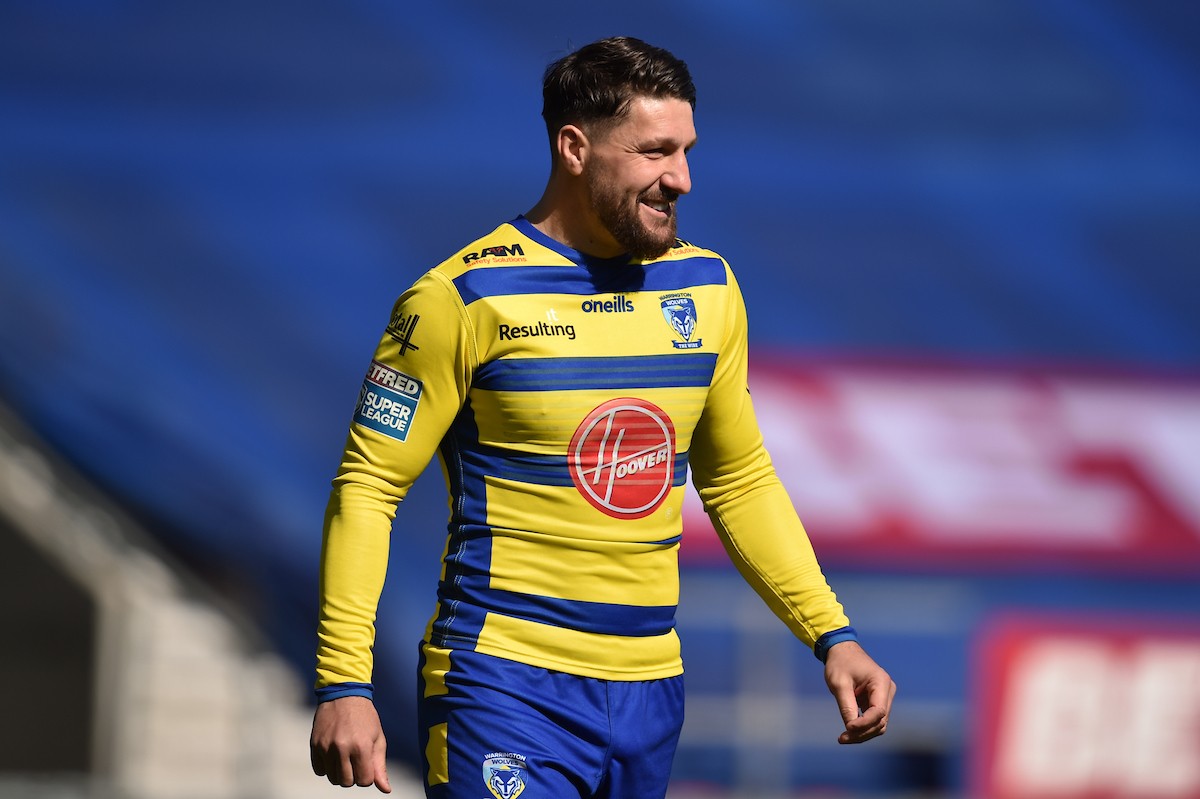 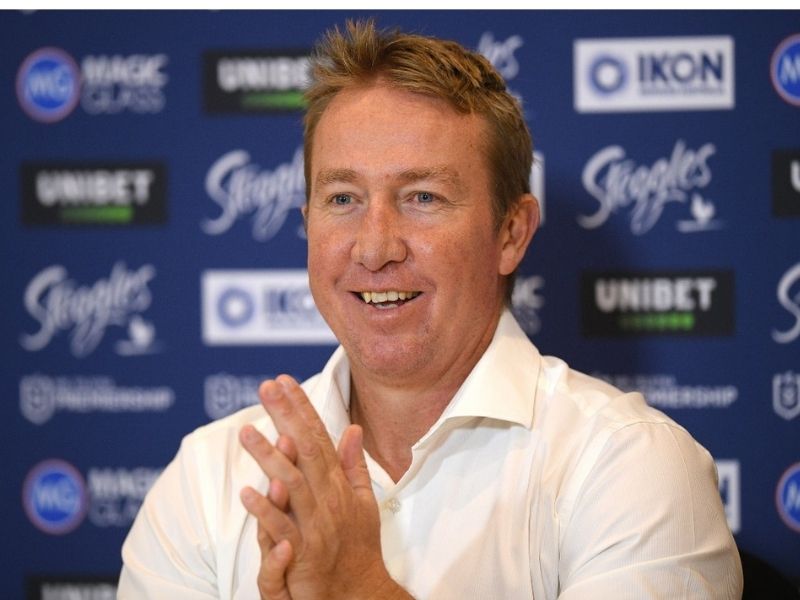 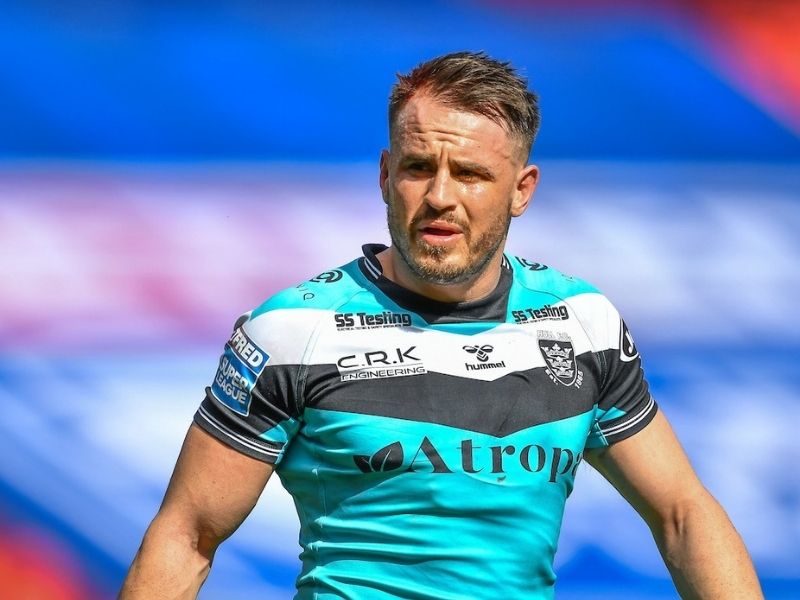