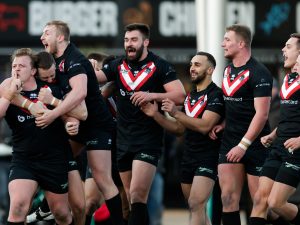 There were certainly plenty of shocks across the divisions this weekend, with two notable results coming out of France. Despite sitting second in the Championship table, Toulouse suffered a shock home defeat to Swinton, while London toppled Catalans at the Stade Gilbert Brutus. Elsewhere, Tony Smith’s Hull KR picked up victory over former club Warrington, capping off a truly remarkable round of fixtures. 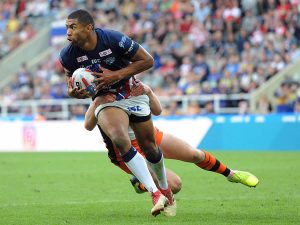 Many were expecting Leeds’ Kallum Watkins to leave the club at the end of the season, but the club announced on Friday that he would be departing at the end of the month to join up with NRL side Gold Coast Titans. The Rhinos Captain has enjoyed 11 seasons at Headingley, making over 250 appearances and amassing 11 pieces of silverware. 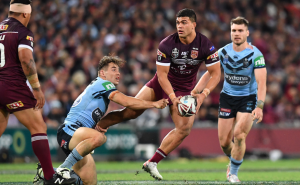 The two line-ups for game two of the 2019 State of Origin series have been announced, with New South Wales’ side causing quite a stir. Coach Brad Fittler has made wholesale changes, with Latrell Mitchell and Josh Morris among the star names missing out. In contrast, both of Queensland’s changes are enforced, with Jarrod Wallace and Tim Glasby replacing the injured Joe Ofahengaue and Jai Arrow. 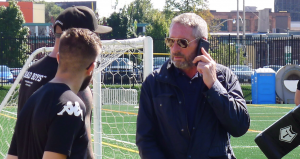 The RFL have handed former Toronto Owner David Argyle a £7,500 fine following racist remarks made towards Swinton forward Jose Kenga. The incident occurred following their meeting in April and the RFL subsequently announced that he had breached four of the RFL’s operational rules. Argyle issued an apology and went on to resign from his roles as Chief Executive and Chairman of the club.