Widnes are the latest club to suffer financial strife – and could face administration unless investment is found fast. The club issued a statement last night about their current position after it was revealed they wouldn’t be able to pay wages on time.

Warrington have taken advantage of the salary cap loophole relating to cross-code players from rugby union to make the eye-catching capture of former England international Luther Burrell from Northampton Saints, at the end of the 15-man code’s season.

Toronto Wolfpack have confirmed another on the road fixture, this time against Batley, which will be played as part of a double-header at Hull KR.

He’s quickly turning in to one of Super League’s favourite sons, but how well do you know Salford’s Jackson Hastings?

This week’s Have Your Say feature asks should the World Club Challenge continue?

There was plenty of discussion on Widnes on social media last night.

This was old hat by July 2018, the fans were informed that the club were looking at shortfall of £250k on what they'd budgeted for in gate receipts -some of us inc @jdgsport, @iancheveau did our best to get this msg out. They also owed hundreds of thousands to Halton council 1/2 https://t.co/Kazktcsfzu

@WidnesRL fans stick with us your support this season has been sensational . The players/ staff / club need your support now more than ever. Theirs lots of good people at the club doing everything they can. Help in any way is appreciated ?

A complaint to the Times following a rather disappointing headline previewing the World Club Challenge, got a typically dismissive response.

I complained to The Times following this headline, you maybe interested in the response I got. pic.twitter.com/poeQ1vpbQk

File this under “reasons why we love rugby league”

Great to see everybody's favourite Wigan fan Connah Campbell becoming a poster boy for the @NRL. If only we all enjoyed Rugby League as much as Connor does ❤??? pic.twitter.com/Oz1PU23Uxk

The Yorkshire Post updates on Leeds hooker Matt Parcell, who was pictured in hospital on Tuesday.

Huddersfield have received a boost ahead of Friday’s visit of Warrington, with the return of forward Ukuma Ta’ai following visa issues, reports the Huddersfield Examiner. 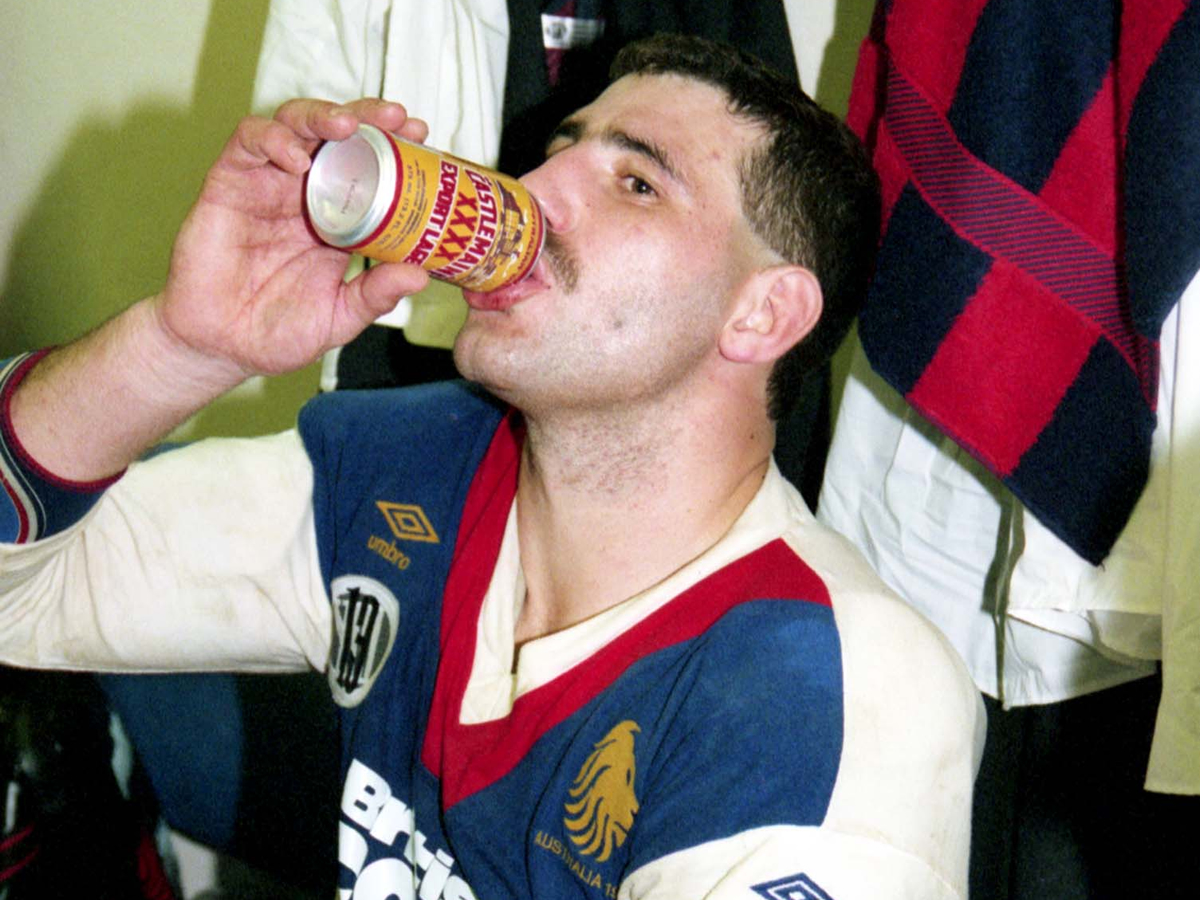 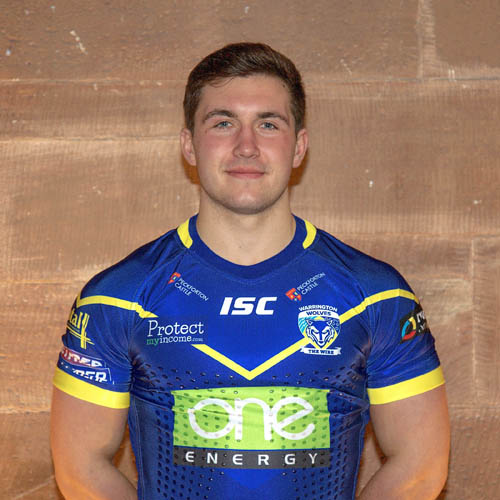 Luther Burrell is the third player Warrington have signed from rugby union in the past three years – following Josh Charnley and Taylor Prell.