Check out the good, the bad and the ugly from the weekend just gone – including the World Club Challenge and dual-registration.

They may have been sent back down to earth by Leeds at the weekend, but there’s something blossoming at Salford, not least the bromance between Jackson Hastings and Joey Lussick.

Plenty of player speculation in this week’s trade papers, including Warrington making a move for a rugby union international, Toronto reportedly doing the same and more chopping and changing at Leeds. It’s all in the latest Paper Talk.

Fouad Yaha’s switch to rugby union was shortlived – he is now back at Catalans, providing the Dragons with another option on the wing.

Toronto look head and shoulders above the rest of the Championship and Ricky Leutele is one reason why – he explained why he turned down NRL and Super League down to move to the Wolfpack.

Widnes owe their local council almost £400k in stadium rent, though a resolution to their ongoing ownership saga appears to be close.

Toulouse’s bid to become the second French club in Super League has been hit by the collapse of their stadium renovation project, following legal action from local residents.

Rugby league could do with a few more Trent Robinsons, especially Down Under.

I hope Everyone in the game of rugby league in the UK is watching Trent Robinson speak on sky right now .The difference in identifying demonstrable key tactics & key aspects of coaching that have effect in matches between what we normally have to listen to is immeasurable#WCC

Mount Pleasant @BatleyRLFC, one of the grounds to be featured in my forthcoming book "Rugby League Grounds – A Photographic Archive". Available soon. pic.twitter.com/26zZc5CB1w

There’s a nice piece in The Guardian about the resurrection of Keighley Cougars, who got their season underway on Sunday after a turbulent winter.

Wakefield have rubbished rumours linking David Fifita to Leeds, according to the Yorkshire Post, and he is set to sign a new deal at Belle Vue.

Fifita staying is at least a positive for Wakefield, who have lost forward Craig Huby for four months due to a shoulder injury suffered in the home defeat to St Helens, again in the Yorkshire Post. 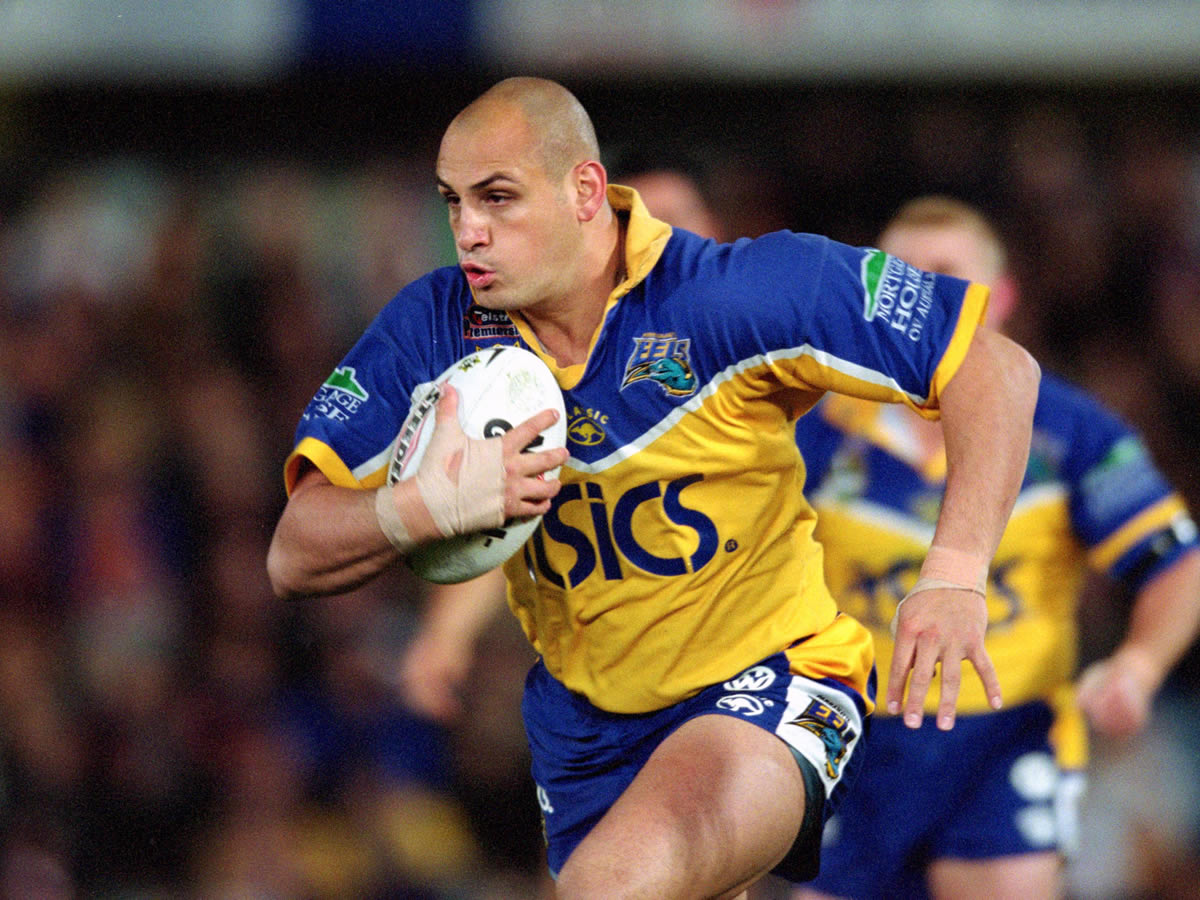 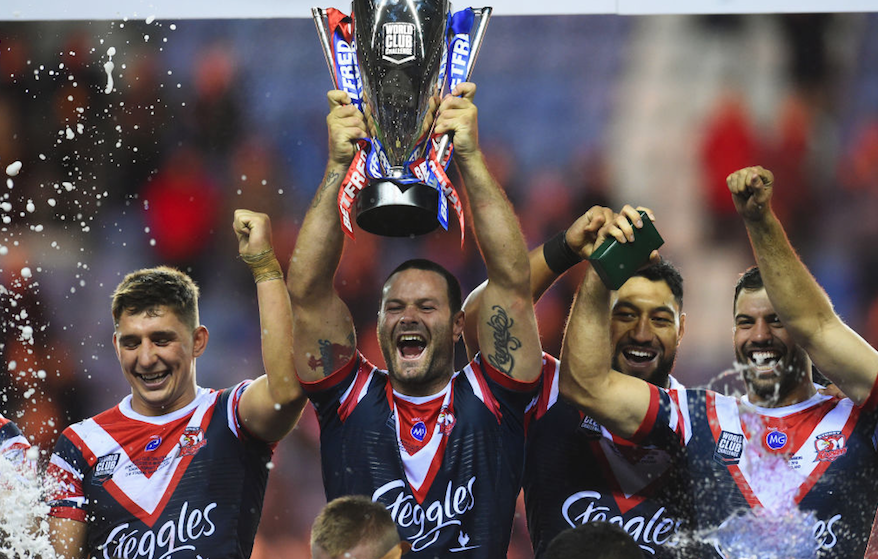