We have got a lot of content for you today!

Brad Singleton has signed a new deal with Leeds that will see him stay at the Rhinos until at least the end of the 2020 season.

Swinton assistant coach Tommy Gallagher has come out of retirement to sign a playing contract until the end of the season.

Will Oakes has signed a contract extension that will see him remain at Hull Kingston Rovers until the end of the 2021 season.

The Colostomy UK charity has launched its own rugby league team, in partnership with Medway Dragons.

Salford Red Devils Education Academy ace Sam Bardsley has started training with the first team after impressing for the Academy.

A Wakefield Academy player is looking to raise funds to enable him to represent Scotland at the Under-19s European Championships in Serbia later this year.

Former Salford and Catalans star Todd Carney has left North Queensland Cowboys for a return to Sydney for family reasons.

Former Hull FC, Featherstone Rovers and Great Britain forward Charlie Stone has passed away at the age of 67.

The RFL will welcome Marie Curie nurses to lead the Super League teams out at Magic Weekend.

Promising youngster Joe Wardill has agreed a contract extension with Hull KR until the end of the 2021 season.

Joe Westerman could make his second debut for Hull FC on Saturday, but Castleford will be without current Man of Steel Luke Gale. The 19-man squads have been confirmed.

Michael Jennings has confirmed that he will see out his representative career playing for Tonga rather than with Australia or New South Wales Blues.

Wakefield and Hull KR have made several changes each to their squads ahead of their clash on Sunday. The 19-man squads have been announced.

Shaun Wane says rugby league is right to welcome Zak Hardaker back once he has served his doping suspension, report Wigan Today.

Warrington Wolves chief executive Karl Fitzpatrick is excited about the progress of the Wolves but says there remains plenty of room for improvement, report Warrington Guardian.

The film ‘as good as it gets’ has driven Jamie Jones-Buchanan to tell more rugby league stories, report Yorkshire Evening Post.

? "Danny is a great young player and he would back himself if he was chosen (for England), that’s for sure.”

Is Danny Richardson the man to take Luke Gale's spot for the Denver Test? #rugbyleague https://t.co/s4HZIut5e0

A nightmare! But at least Ryan Atkins had a laugh about it afterwards.

Stormtroopers were at the DW Stadium last night…

About Drew Darbyshire 8537 Articles
Love Rugby League Deputy Editor. Joined the site ahead of the 2017 World Cup and been a full-time reporter since 2018.
Twitter 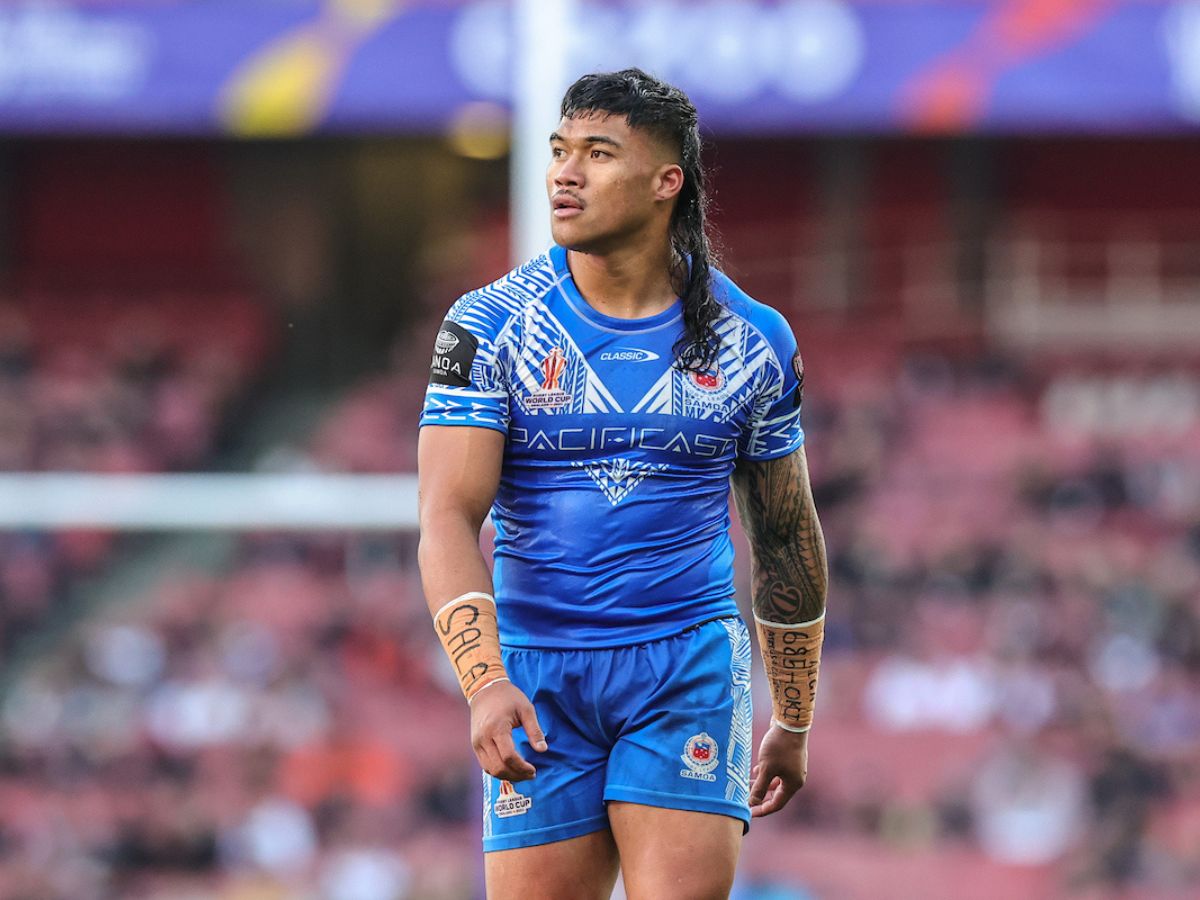