Fans can’t return to stadiums due to concerns over mass gatherings going towards and leaving the grounds before and after matches.

Castleford winger James Clare is the first guest on a new series of videos, where we sit down with players past and present to talk about their rugby league story.

Sky Sports presenter Brian Carney says Toronto Wolfpack have been prejudged, and is backing for them to stay in Super League.

New Wigan signing Brad Singleton has become the latest to lend his support to the Wolfpack’s plight and backed their return to Super League, as d-day nears.

Ray Mour’s back for the midweek Off the Record gossip column.

If this doesn’t inspire you, nothing will.

A referee in the NRL is being forced to hang up his whistle – they’re human too.

For most of my life I’ve watched my Dad out on the field refereeing NRL, on Saturday I will watch him out there for the last time ever. So proud of what you’ve achieved Dad and I’ll keep being proud of everything you will achieve after footy. We love you. pic.twitter.com/TliSlXfdIK

Bodene Thompson is another to back Toronto.

The NRL are to trial yet more rule changes in matches that are dead rubbers in their final round this weekend, reports The Guardian. They will limit the use of scrums, minimise stoppages for bunker referrals and offside penalties will result in set restarts.

Castleford coach Daryl Powell has hit out in the Yorkshire Post at the lack of protection from officials for his half-backs, as Danny Richardson has joined Jake Trueman on the sidelines, as well as recent stand-in stand-off Peter Matau’tia. 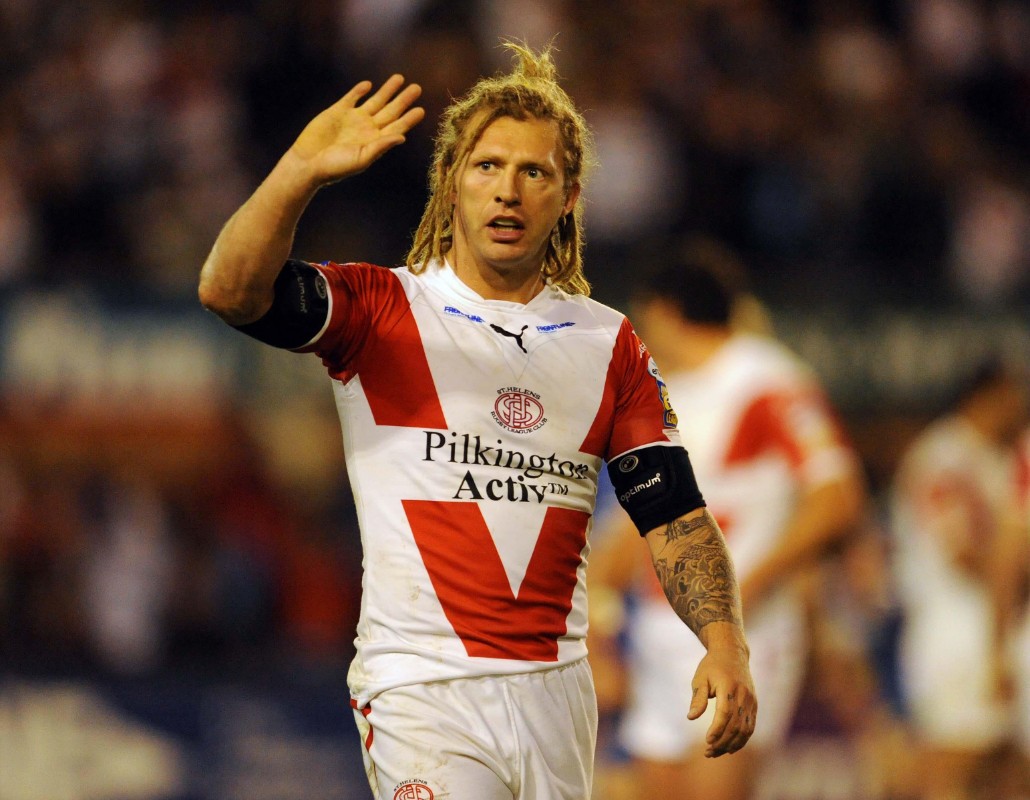 Mick Potter won the Dally M medal in 1984 and 1991 during his playing career.