The latest Championship round-up is out now 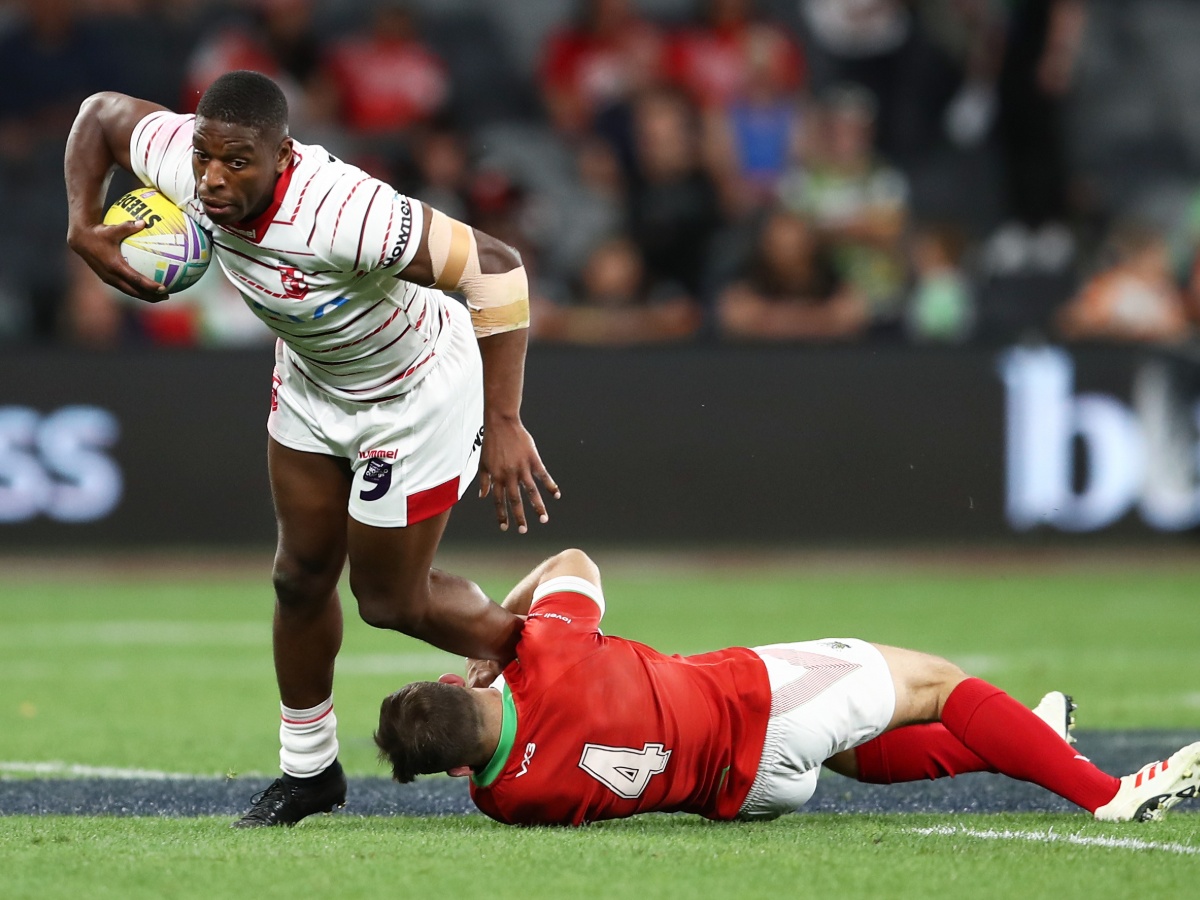 Adrian Lam praised Wigan’s performance against Wakefield as their best of the year, reports Wigan Today.

Huddersfield and England winger Jermaine McGillvary calls on Australia and New Zealand to U-turn on their World Cup withdrawal, with Yorkshire Post.

Journalist Mick Gledhill reports that this is Adrian Lam’s last year at Wigan.

Adrian Lam will leave Wigan at the end of the season with assistant coach Matt Peet taking over. Peet has spent over ten years at Wigan, working in a range of coaching positions with the Academy and First Team. Shaun Wane will also be returning to Wigan in a move upstairs.

Leigh’s Ryan Brierley has provided an update on his eye injury.

Hi pal, bit of a nightmare, ive now got a bleed behind the eye so ive got to wait 6 weeks for that to drain before I have the surgery 😩

Proud too reach the 200 milestone tonight @WTrinityRL disappointing result but a Big thanks to @WiganWarriorsRL for the gift classy touch and club 👏🏾 pic.twitter.com/2RUyVkqgj5