Leeds face further scrutiny when they welcome Castleford in front of the Sky Sports cameras on Thursday, check out the team news and match preview.

Hot on the heels of the England Performance Squad announcement, the England Knights line-up has been revealed.

Tommy Makinson revealed a player’s perspective on representing their country.

Hull’s Albert Kelly is the subject of the quiz of the week. How well do you know the former Hull KR man?

This week’s Have Your Say asks whether New York and Ottawa should be allowed to enter League One. Give us your thoughts.

And in the latest mailbox, this week’s fan letter says we should look closer to home for expansion.

Whatever side of the debate you sit on, it’s clear there is a genuine concern and issue with ticket pricing.

I attended as much as I can only missed two away games so far. But gota say it’s becoming a pain. Charging more on game day and no pay on gate turnstiles. https://t.co/kkE720gBa7

A fair point from a man doing so much to champion rugby league outside the heartlands?

Rugby League is seen to be owned by the North and not by people who play the game, support it or grow the game outside the north. This then leads to a lack of respect and weaker perception of the game. I see it all the time.

The sooner rugby league stops comparing itself to rugby union, the better.

Err because union is a totally different game than ours. Why should we compare it to union?? https://t.co/kpoLX22EGj

Ticket prices are still high on the agenda, Wigan Today have done a piece detailing the costs of away tickets for fans across Super League this season.

Another fascinating player piece in The Mirror, as Warrington and England back-rower Ben Currie describes the pain and frustration of being on the sidelines through injury.

Legend of the game, one of the finest players of all time, former Great Britain star Ellery Hanley celebrates his 58th birthday today. 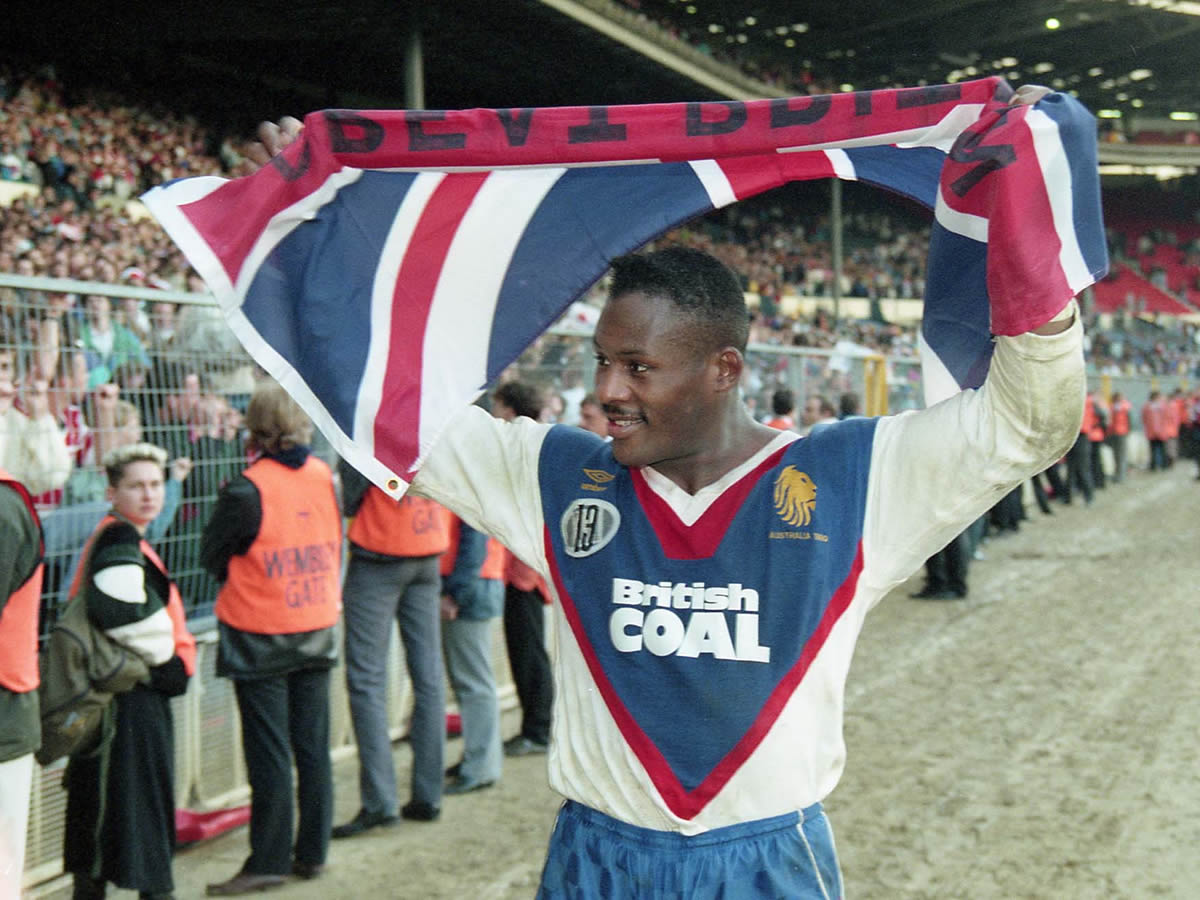 The Total Rugby League Show is available to download now.

The Betfred League 1 podcast is available to listen now on the Our League channel.