There has been plenty of player movement over the last 24 hours.

Salford have confirmed the signing of Chris Atkin from Hull KR, who confirmed his departure at the end of the season along with Josh Drinkwater and James Greenwood.

Rangi Chase has agreed a deal to remain with League One side Doncaster for next season.

Check out all the latest gossip in our weekly Off the Record column.

The latest Final Hooter podcast is out now, featuring reaction and interviews from Wembley.

Kallum Watkins has been dropped by Gold Coast Titans, while Canberra Raiders will rest John Bateman this weekend.

Gareth Walker’s brilliant scouting reports are back. The Mirror journalist focuses on Hull KR starlet Elliot Wallis, who has been called up by the Nigerian national team.

Catalans are relying too much on ex-Wigan pair Sam Tomkins and Micky McIlorum, which has been highlighted by their recent slump in their absence, reports Wigan Today.

Ex-Scotland coach Steve McCormack says Lachlan Coote has proved his commitment to his heritage and deserves his Great Britain call-up, according to the St Helens Star.

George Burgess is not guaranteed a return to the Souths line-up for the NRL play-offs, despite his nine-match ban coming to an end, coach Wayne Bennett has told the Telegraph.

Warrington will give free Flakes to fans at Friday’s game against Wakefield, with marquee man Blake Austin being on the wrapper, report Warrington Guardian.

Leeds half-back Robert Lui says it will be “all business” when he links up to face his former club Salford on Friday, report Yorkshire Evening Post.

If you are into your expansion then I recommend reading Gavin Willacy’s column for No Helmets Required on The Guardian. Toulouse Olympique are starting to dream of Super League promotion, and there is plenty to speak about on the game in France.

This is a fair try…

Hat tip to Richard for this one…

Boris Johnson. The "James Webster after he said Wakefield were preparing for the middle 8s" of Prime Ministers. #RugbyLeague

The Super League Show is available to watch on demand right now.

Betfred: The In Touch Show

London have won more games this season than they managed in any of their last five seasons in the top flight. 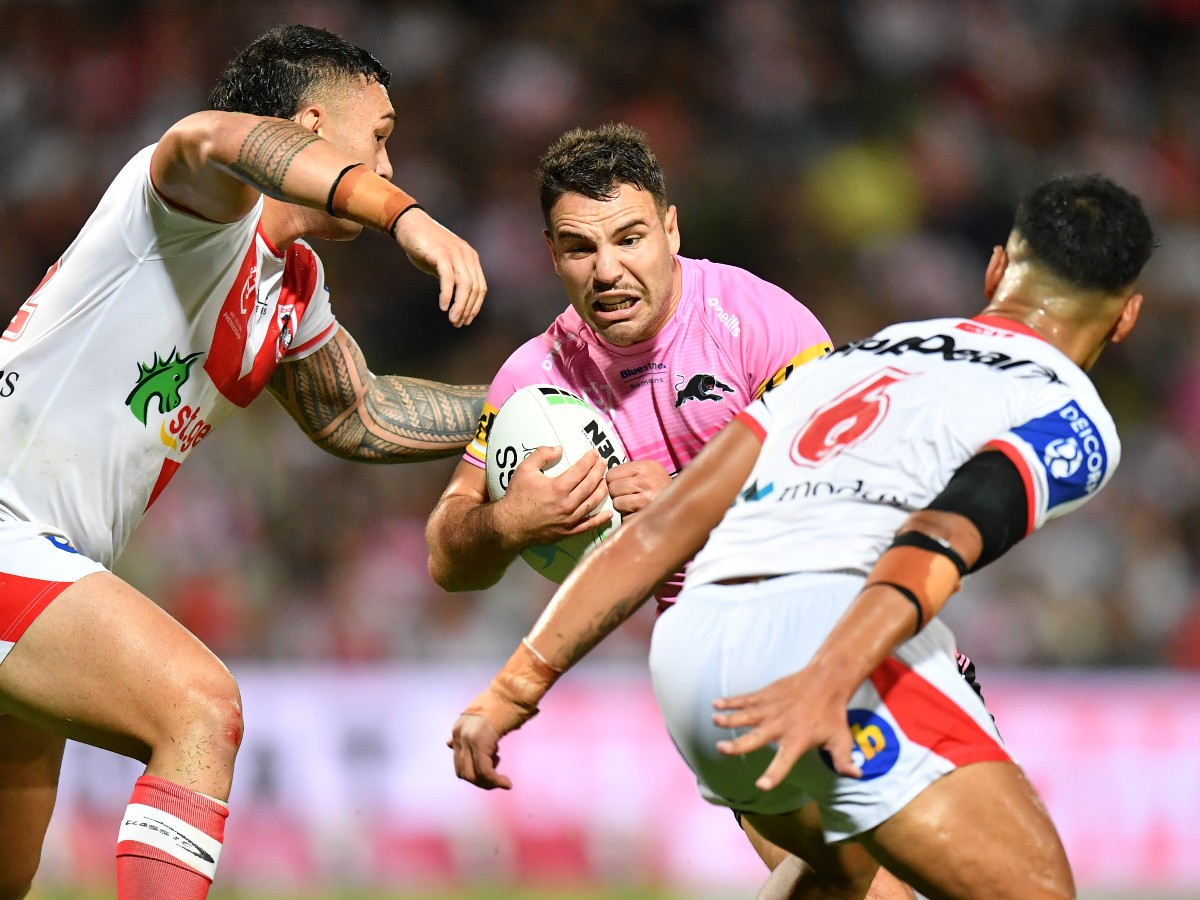