There are lots of different topics today, from brain injuries in sport, to players refusing to play internationals, to John Bateman’s future.

Our player spotlight feature has returned and this week we look at Dewsbury Rams star Josh Guzdek.

Love Rugby League editor James Gordon has produced a column on the return of Super League and talks about how a number of teams and players got on in the opening weekend.

Fiji players have threatened to boycott future internationals after not being paid their World Cup prize money.

With the Betfred Super League kicking off again last weekend, so has our team of the week feature.

Sheffield Eagles coach Mark Aston has said that he is concerned about the player shortage in Rugby League.

Paula Cocozza, of The Guardian, has done a look piece looking at whether children are at risk of brain injury from playing football and rugby or not. The article looks at whether you should play it safe and stop them playing the sport…

Wigan Warriors ace John Bateman is on the radar of NRL’s Newcastle Knights, Brisbane Broncos and Canberra Raiders, according to The Sun.

The Daily Star have done a feature on the top Rugby League stadiums ranked by capacity.

Our paper talk feature always gets a lot of views on the site, and it created a lot of discussion on Facebook yesterday…

? RFL make contact with the Hearns
? Draper to receive £300,000 pay-off
? Hampshire on his career revival
? Widnes reject bid for Hanbury from rivals

A lot of talk in the papers this week… #rugbyleague https://t.co/cEGwZs2jyy

Scott Rooke.
An update from the club and Scott’s family: pic.twitter.com/GQyESBQry4

Wigan Warriors and Hull FC will compete for the Kenny Sterling Shield in Australia and the shield has been unveiled.

The Kenny Sterling shield has today been unveiled at a Civic Reception in Wollongong.

The Super League Show made a return last night! It is now available to watch on BBC iPlayer.

Not a live show, but make sure you check out the new Rugby League on talkSPORT 2 podcast hosted by Mark Wilson. Download now.

The Final Hooter podcast is back on loverugbyleague.com, hosted by Dave Parkinson and Adrian Jackson. 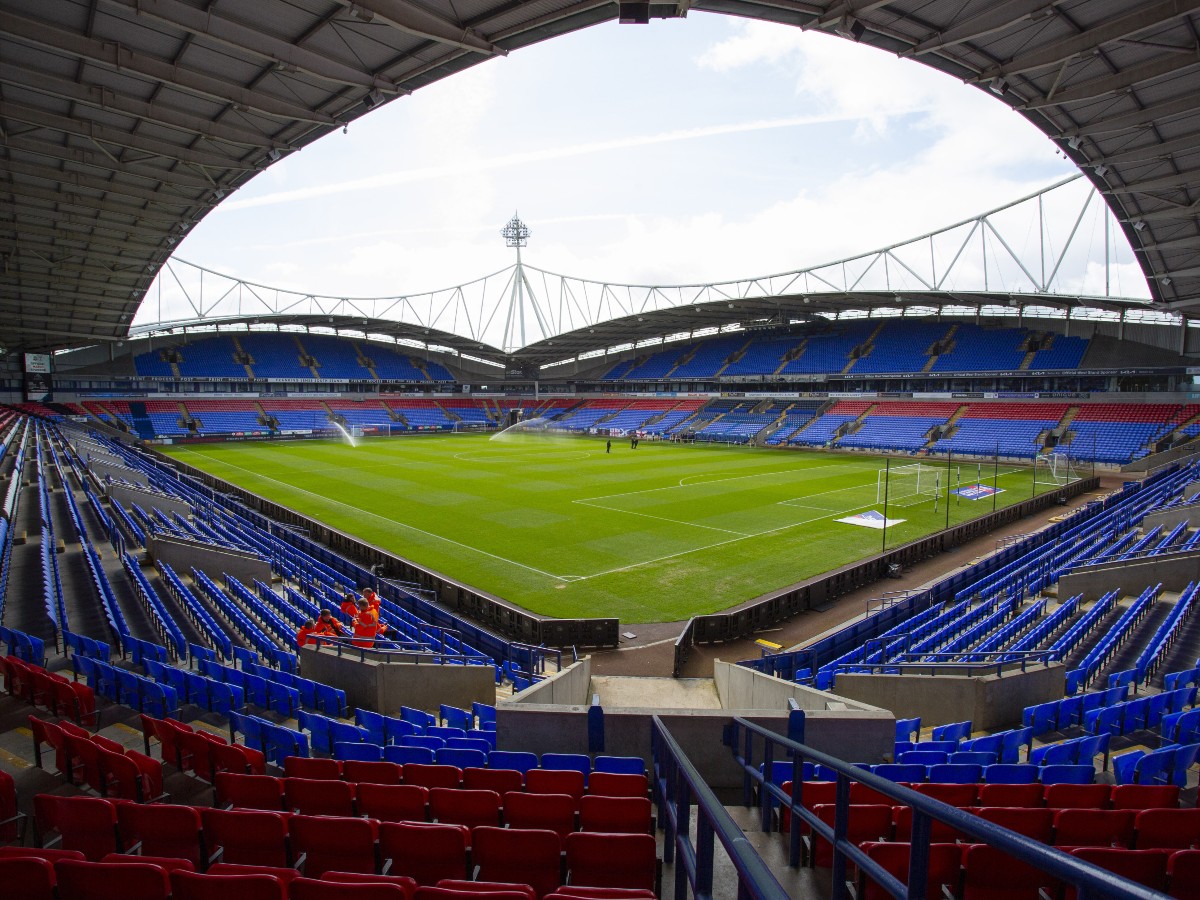 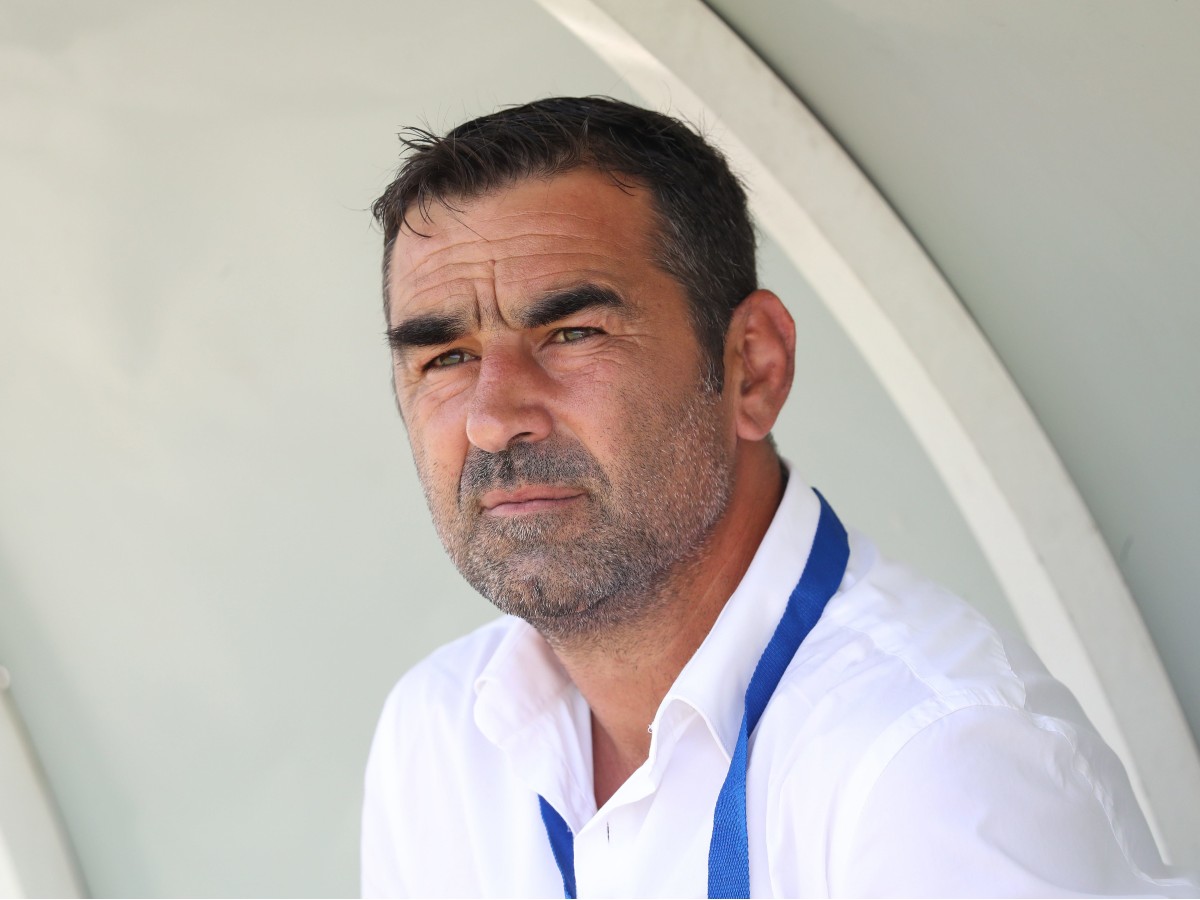