Meet Corentin Le Cam: The 6ft 8in French forward aiming to hit the heights with Catalans.

The latest Rugby League gossip column is out now.

What’s on the papers 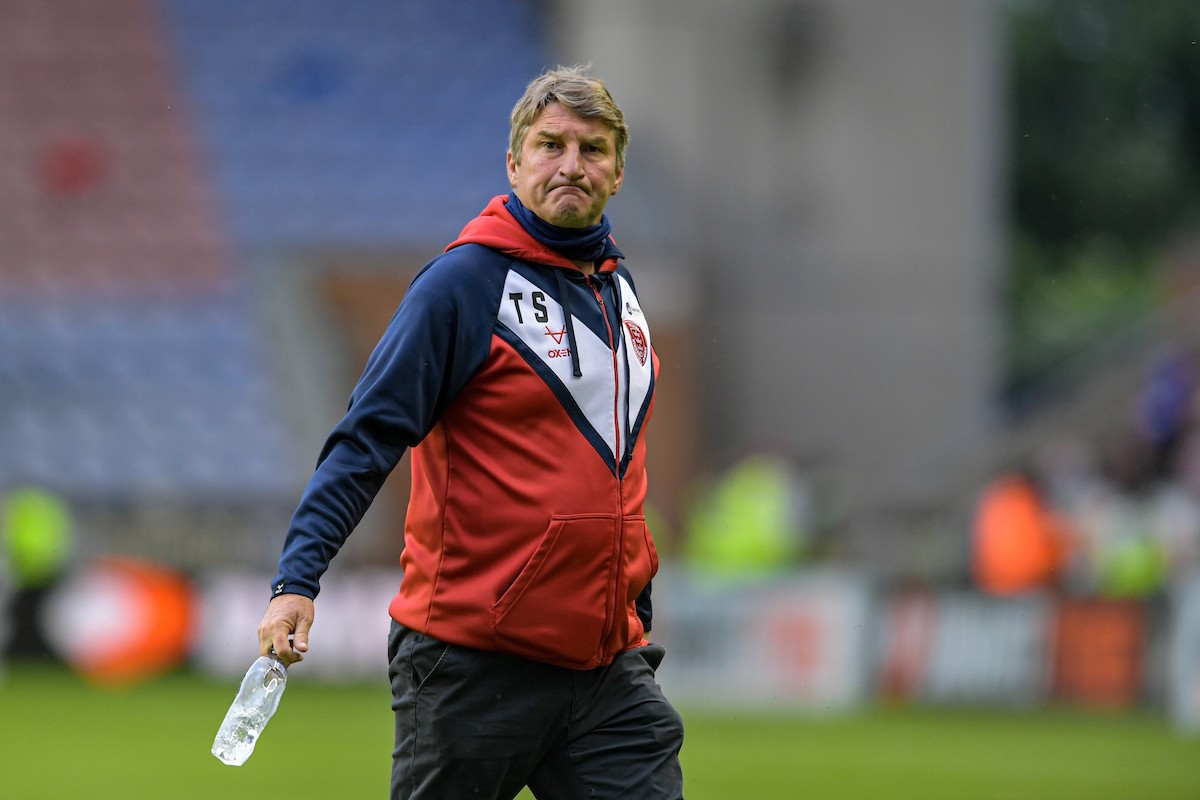 Tony Smith has his say on the biggest derby in Super League, with Yorkshire Post.

Alex Glenn has announced that he will retire at the end of the season.

"Firstly, I just want to thank each and every one of you for coming here to share this moment with myself and my family…"#ThanksLex