In this week’s rugby league paper talk, one former Wigan half-back gives his approval to a new one, and Batley throw their hat in the ring to host the National Rugby League museum.

PLAY: Our free Fantasy Rugby League competition is back for 2022, and World Cup final tickets are up for grabs 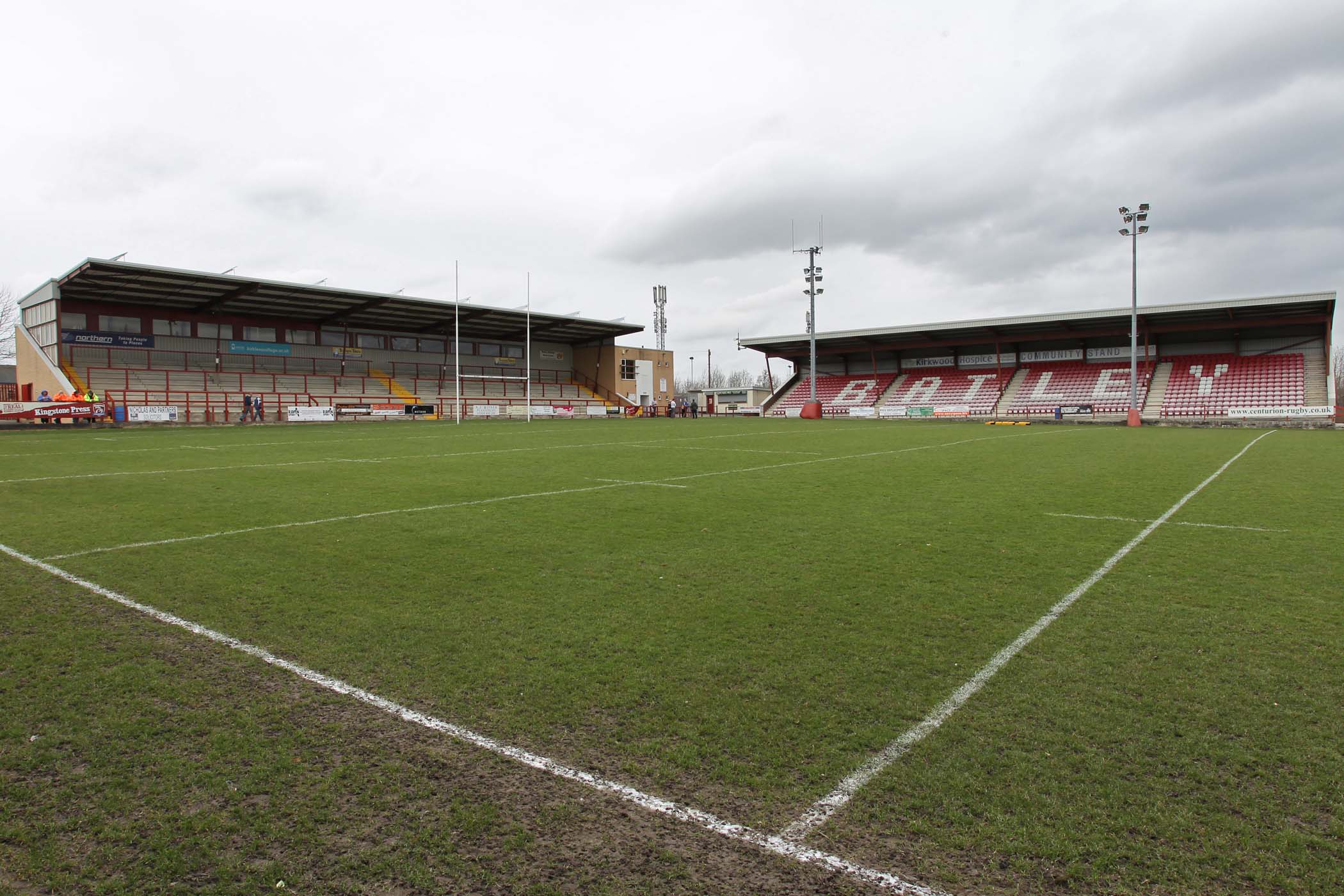 Batley chairman Kevin Nicholas has suggested Mount Pleasant could be an alternative to house the National Rugby League Museum.

With Kirklees Council having backed out of plans to house it at the historic George Hotel, citing a cost upwards of £20m, an alternative location seems inevitable.

Writing to the letters page of League Express, Nicholas said: “The fact our stadium is still in its original location over 126 years later (since the first game) means it is the oldest rugby league ground in the world.

“That is not an insignificant historical fact and a reason surely to site an historical museum at our stadium.”

Nicholas also explains the benefits to the move, including plans for a sporting complex and free parking.

New Salford winger Deon Cross says a lot of talent is going unspotted in the amateur game. (The Sun)

He has earned his Super League chance following stints at Widnes and Rochdale.

The former St Helens junior said: “Clubs are definitely missing talent, sometimes you don’t get respected as much but it’s definitely there. It’s about getting that chance.

“At amateur level, there were players who were better than me but went under the radar. So many who are capable of stepping up miss out on opportunities.”

Warrington coach Daryl Powell paid a fitting tribute to a club legend in Des Drummond, who sadly died at the weekend (Warrington Guardian)

News filtered through shortly before Powell’s first game in charge of the Wolves, which ended in defeat to Wigan in Stefan Ratchford’s testimonial.

Powell said: “I played against Des and he was a champion player.

“He was an iconic figure – I remember catching the ball and him hitting me.

Meanwhile, Leigh held a two minutes applause at the two minute mark of their Championship game against Whitehaven. (Leigh Journal)

Trent Barrett gave new Wigan signing Cade Cust the thumbs up to Matty Peet and Shaun Wane before he signed. (The Mirror)

The Australian signing from Manly has already been getting up to speed with Wigan’s heritage, which of course includes Barrett who had a stint at the club in 2007-08.

Cust said: “Matty and Shaun rang Trent to ask about me, how I go as a player and more importantly as a bloke.

“They wanted a decent bloke that gets on with people, and I pride myself on being respectful and a genuine person.

“Trent was someone that helped me through my footy career and if I need anything he’s there to help.”

Batley’s come-from-behind victory over Halifax to open the Championship season came at a cost. (Yorkshire Post)

Josh Hodson, Alistair Leak and James Meadows all failed head injury assessments, which automatically rules them out of Sunday’s trip to Newcastle Thunder.