Rugby league has returned to Russia thanks to help from Gloucestershire-based club All Golds.

The English Southern Conference side has helped ensure the restart of the Russian rugby league season. In the first match to be played since lockdown, in snowy Moscow, two selection sides from the capital, “Sparta” and “Grand” played an exhibition match under the organisation of ARLC president Aleksandr Kolikov. The teams wore kit donated by the All Golds. 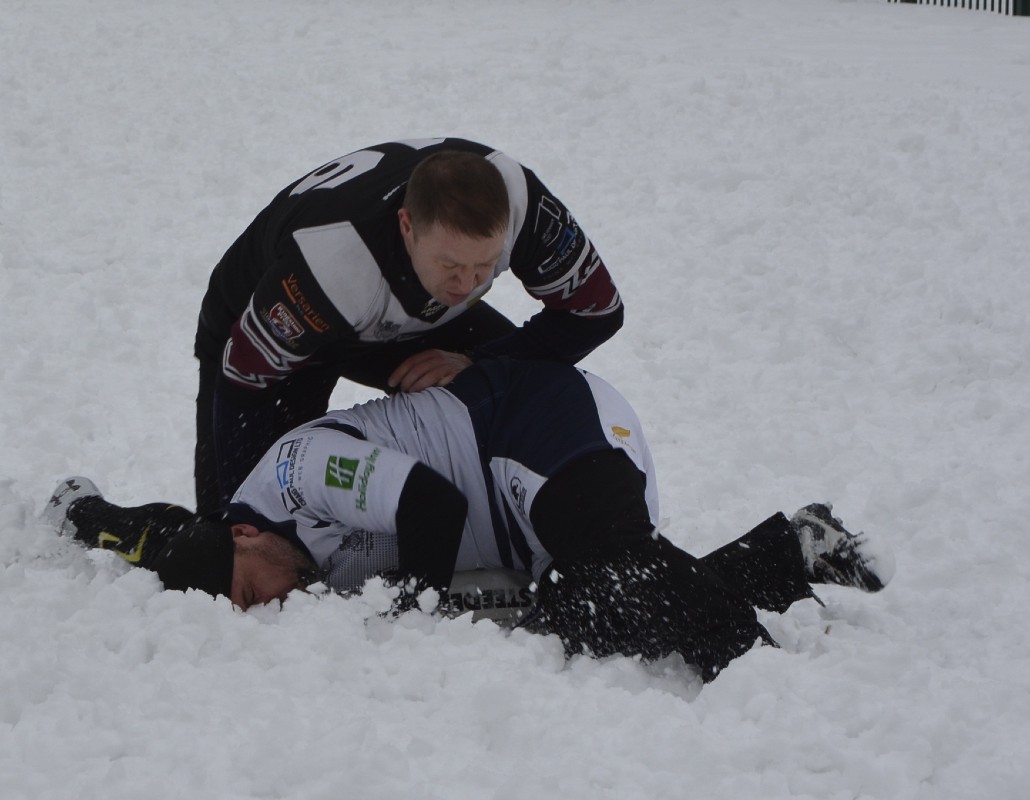 Kolikov said: “The jerseys and equipment provided will be of huge help for the nation, this is a great step forward for the game as the sport rebuilds itself.

“We didn’t announce the score on purpose as it was an exhibition game but both teams fought on equal terms and the standard of rugby was good. This will help us to continue to build interest and momentum for the coming season.” 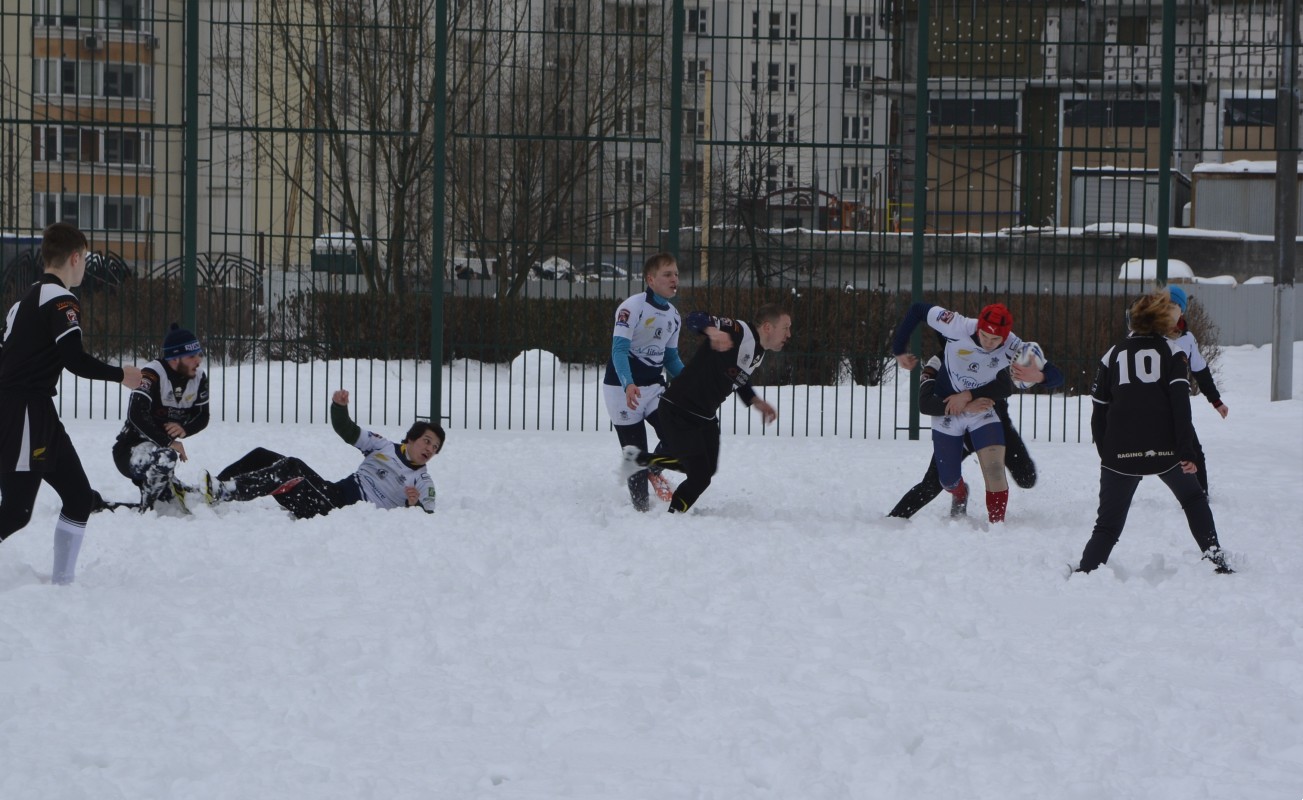 ARLC director Jon Christie added: “After a difficult few years it is great that rugby league has returned to Russia.

“We are very excited for the forthcoming season and we will be sharing details of the schedule soon.

“We are extremely grateful the All Golds club for supporting the rebirth of Russian rugby league. They are a great club who are striving to develop the game outside of the English heartlands. Their professional approach to developing the sport from grass roots level is an example we can follow and learn from.”

All Golds chairman Lionel Hurst said: “It pleased us greatly to make a gift of kit and equipment to the Russian Federation and seeing it being worn and used by the sides in the history-making match in Moscow was especially memorable.” 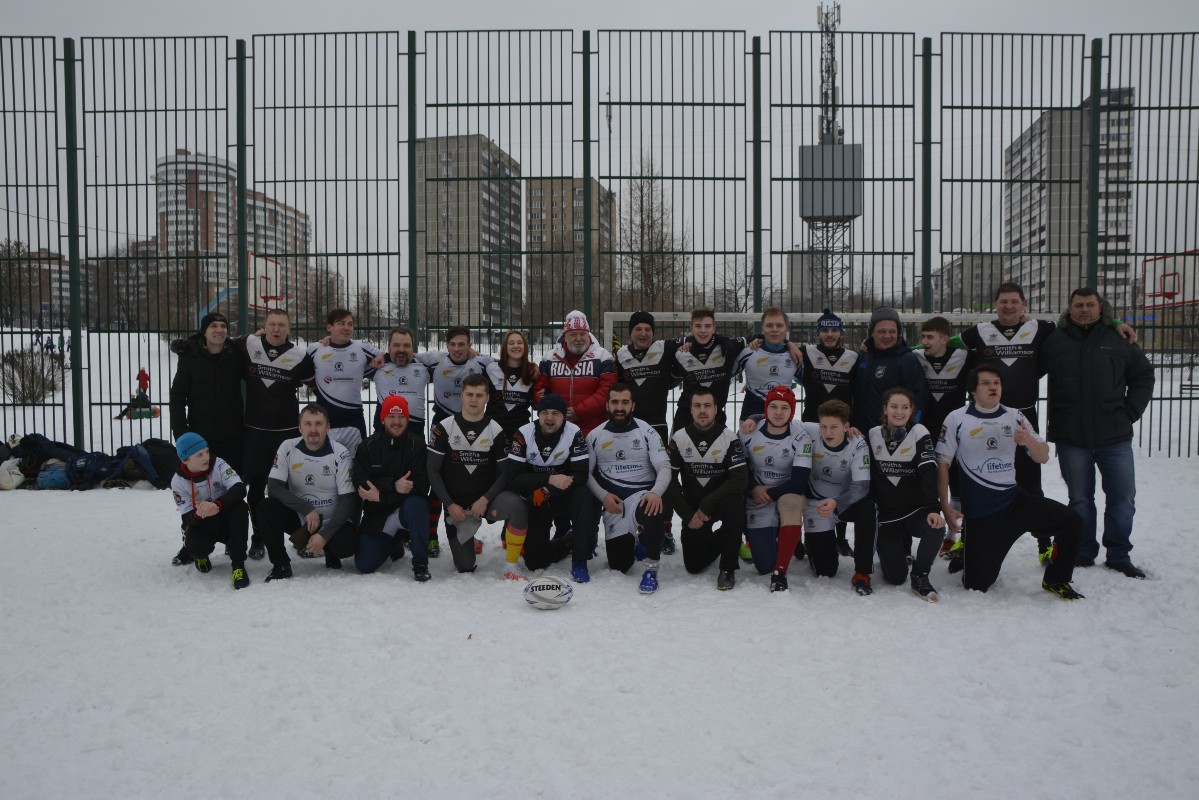 ARLC has also been boosted by acceptance to the Federation of National and Non-Olympic Sports in Russia, headed by former world chess champion Anatoly Karpov.

Kolikov noted: “Co-operation with Anatoly Karpov and Federation of National and Non-Olympic Sports is big step for us. We have sent a report on the development of rugby league in the Russian Federation, it was positively received and now we wait to make an appointment for a formal meeting.”