There are three Huddersfield players included in the latest team of the week.

The 30-year-old was simply superb in Warrington’s 22-22 with Catalans on Thursday. He provided two assists as well as making 123 metres from 13 carries, averaging 9.46 metres per-drive. He bust four tackles and made two clean breaks. 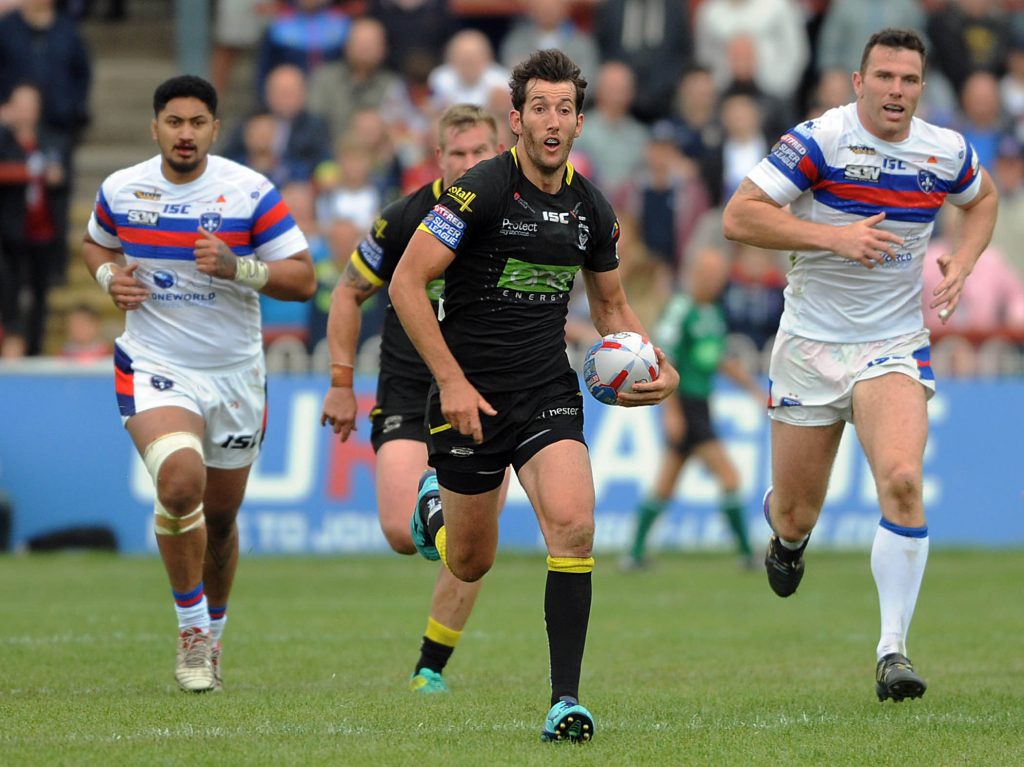 The England international has been hitting top form over the last month or so and was pure class in Huddersfield’s 20-12 victory over Wigan. He made 132 metres from 12 carries, averaging 11 metres per-drive. McGillvary bust six tackles and made three clean breaks. 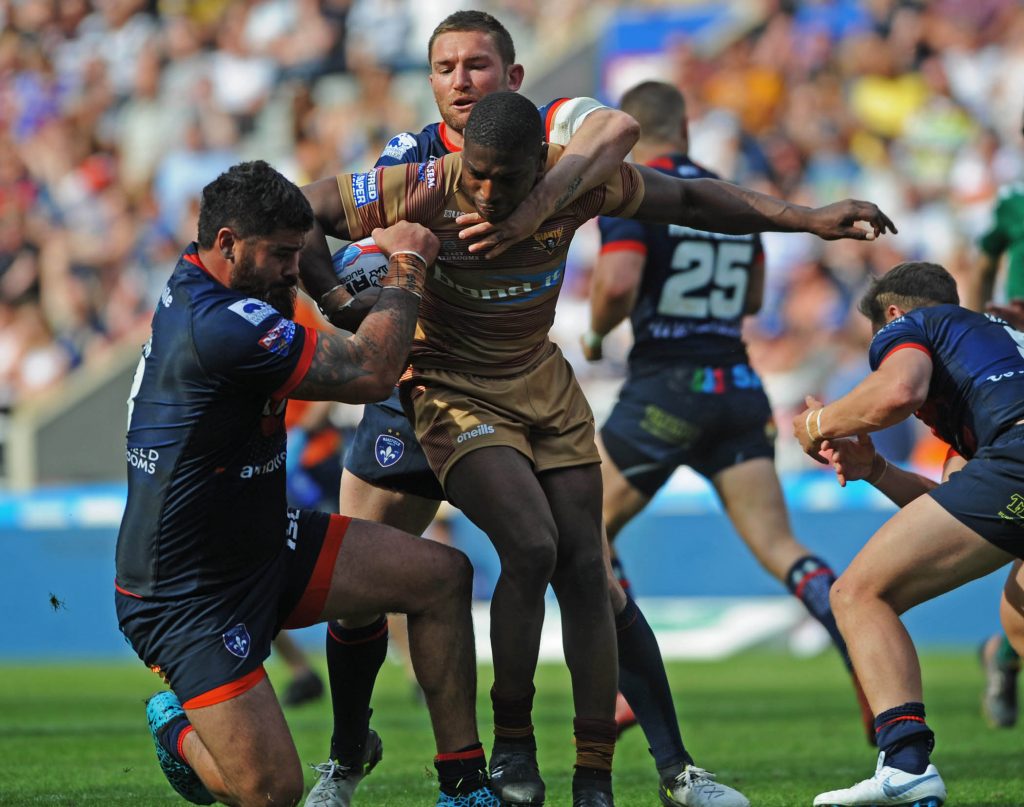 Tupou could well make the Super League Dream Team come the end of the year. He has been key for Trinity this season and was quality in their 20-20 draw with Leeds. He made 179 metres from 19 carries, averaging 9.42 metres per-drive. He also made 22 tackles, bust six tackles and even bagged a try. 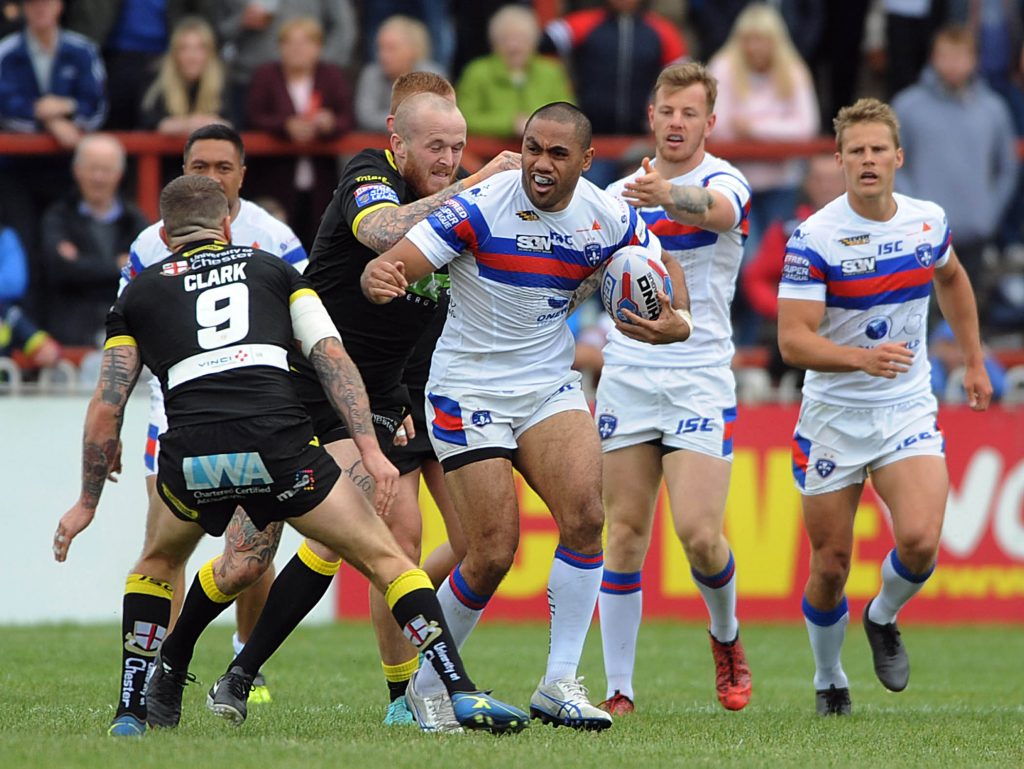 Webster put in his best performance of the season on Friday. He scored two tries to inspire Castleford to a 24-6 win over Salford. Webster made 14 drives and 26 tackles as well as busting two tackles and making a clean break. 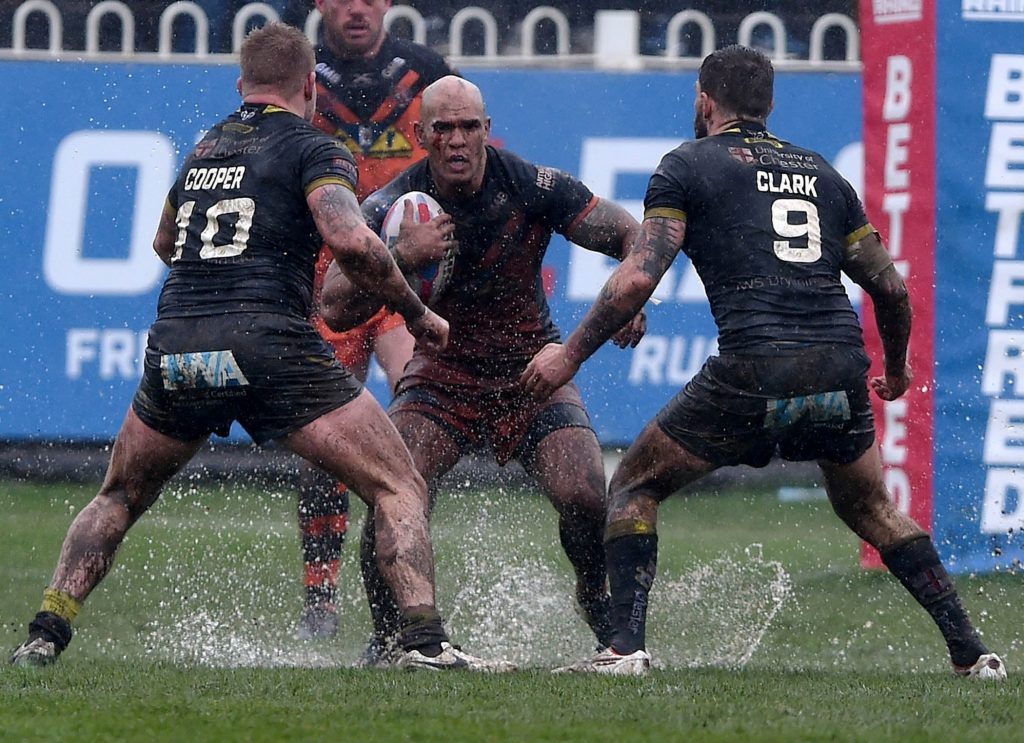 The 21-year-old is really flourishing for Huddersfield since coach Simon Woolford arrived. He scored two tries in the their victory over the Warriors and made an average of 9.50 metres for each of his eight carries. 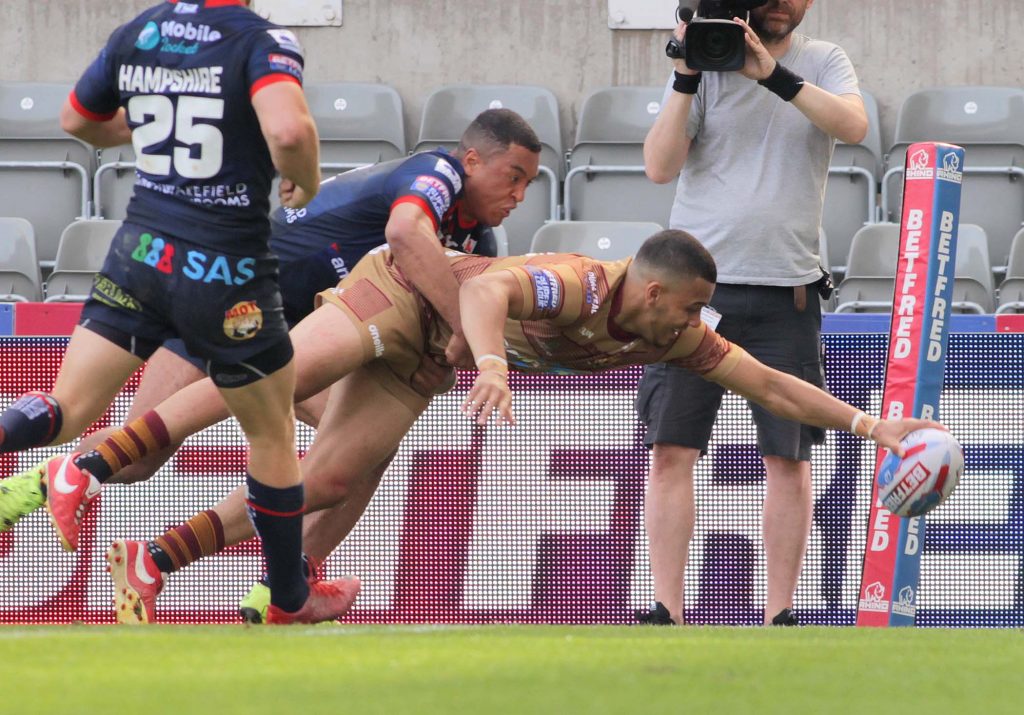 Gaskell has been playing well for the Giants over the last couple of weeks. He came up with an assist and controlled the game in Huddersfield’s win over Wigan. He even made 16 tackles from the half-back role. 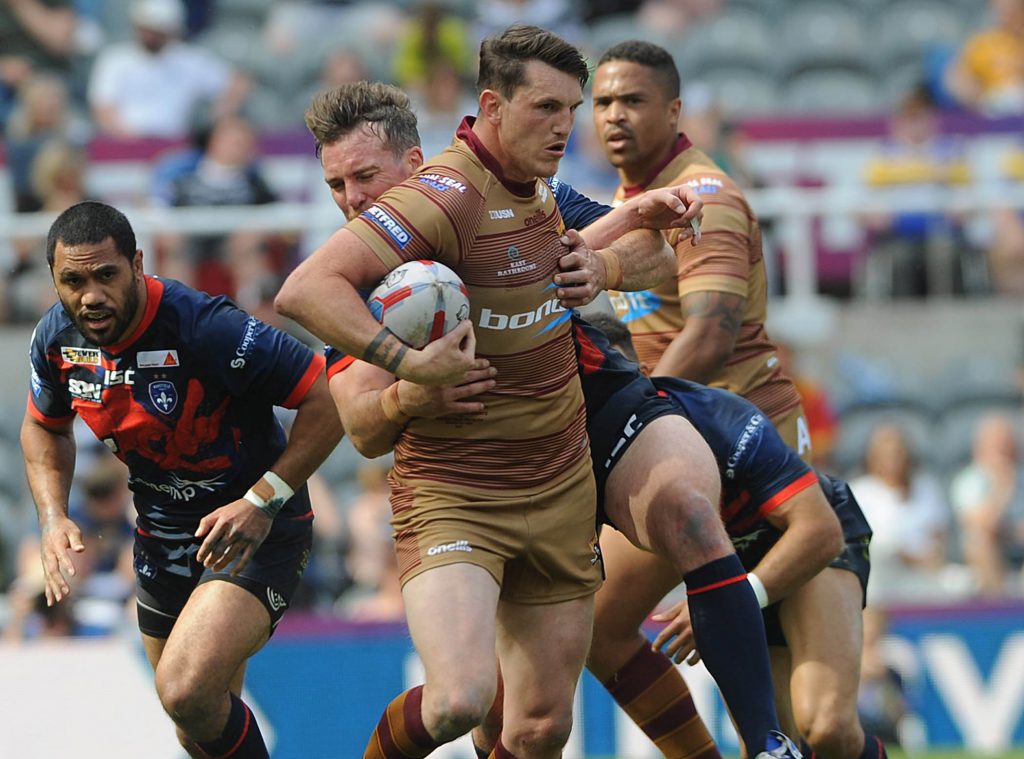 The England international has been sensational for St Helens this year and Friday night was no different. He scored two tries and came up with an assist in Saints’ 34-18 win at Hull FC. Lomax made 113 metres from 14 carries as well as busting seven tackles and making four clean breaks. 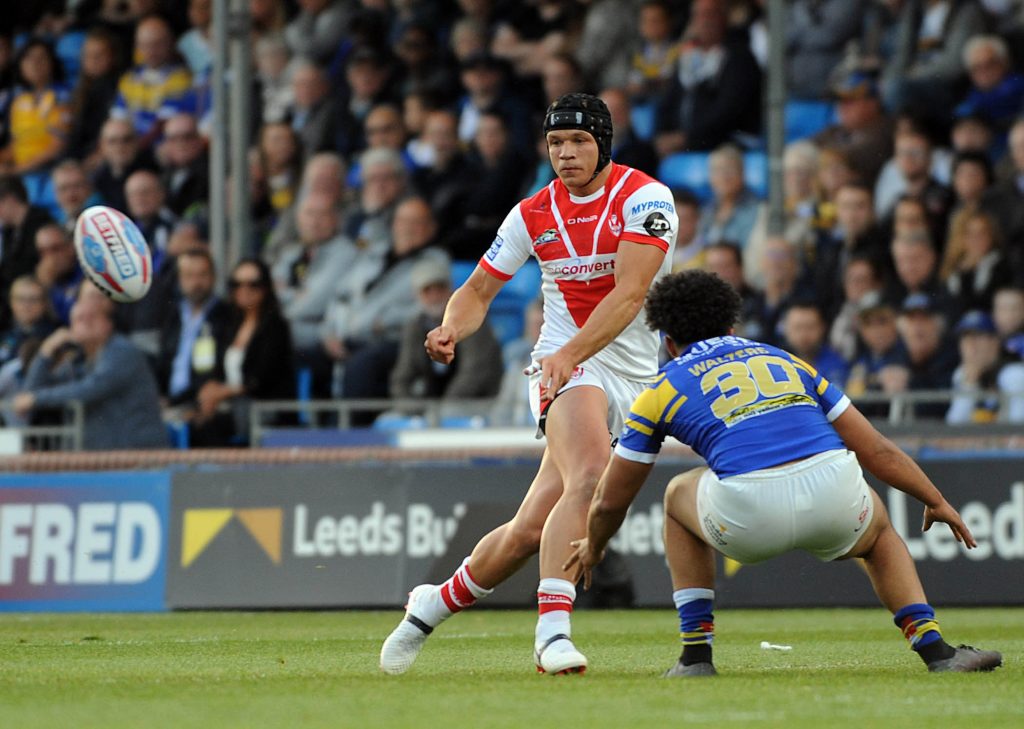 The France forward is attracting a lot of interest this season and it doesn’t take a genius to work out why. He made 118 metres from 11 drives against in the Dragons’ draw at Warrington, averaging 10.73 metres per-carry. He even made 21 tackles. 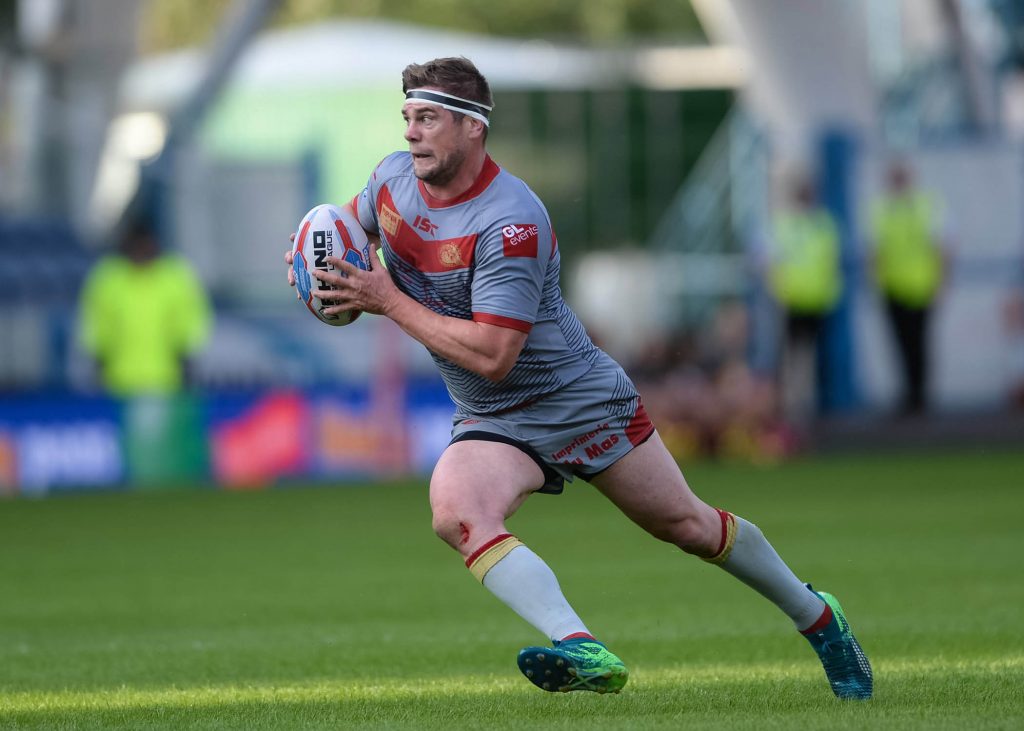 The 29-year-old was brilliant in Wakefield’s draw at Leeds. He scored a try and came up with an assist as well as making 40 tackles in what was a huge effort. He made 11 runs from dummy half, busting five tackles and making one clean break. 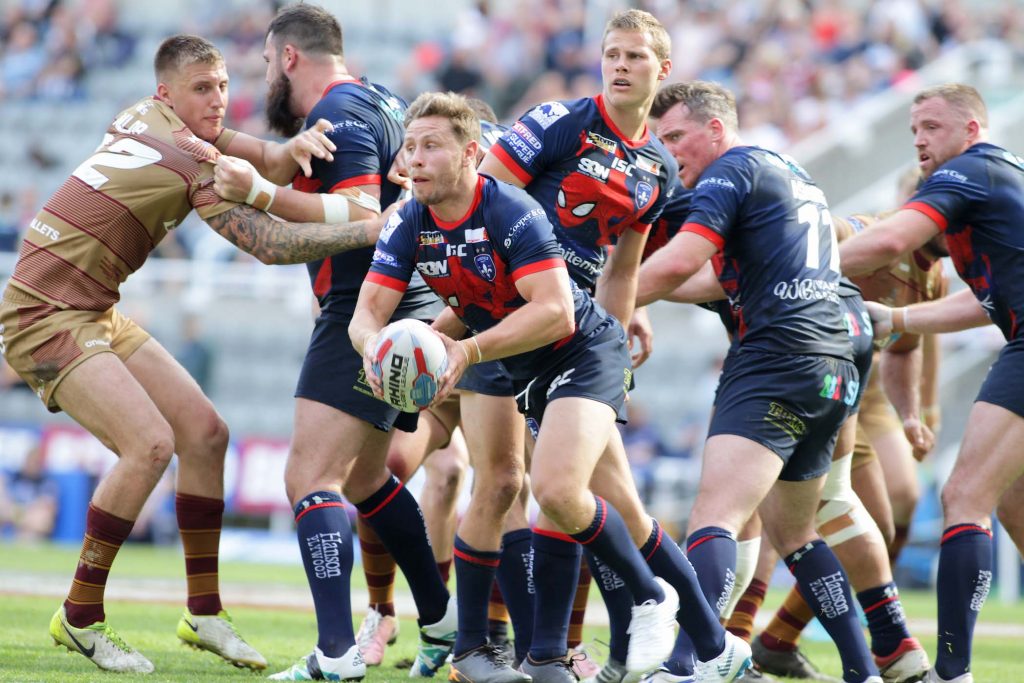 Warrington coach Steve Price has picked out Cooper for a lot of praise this season and it is clear to see why. He put in a hard-working display against Catalans, taking 12 drives in as well as making 29 tackles. He bust four tackles and made four offloads. 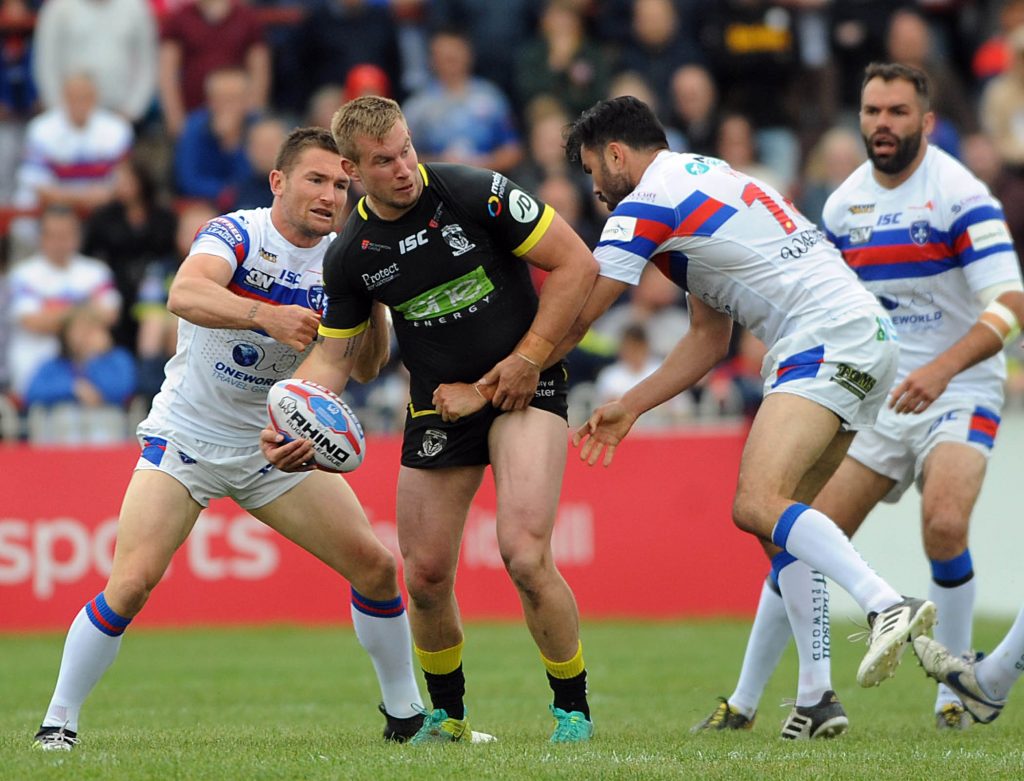 The 35-year-old put in a workmanlike performance to help Hull KR edge past Widnes 26-24 on Sunday. He made 21 tackles and 11 carries from the back-row, scoring a try. He even made two clean breaks and bust two tackles. 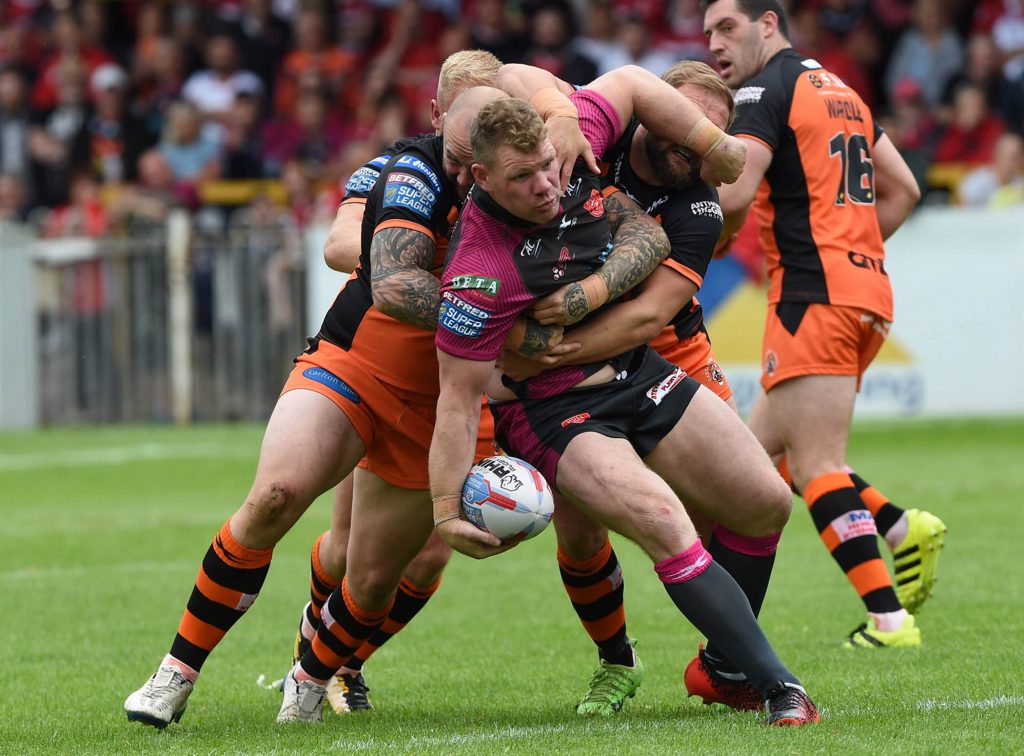 The Cook Islands international was everywhere in Saints’ win at Hull FC. Peyroux made 34 tackles as well as 110 metres from 14 drives. He also bust three tackles. Peyroux is playing some great rugby at the minute. 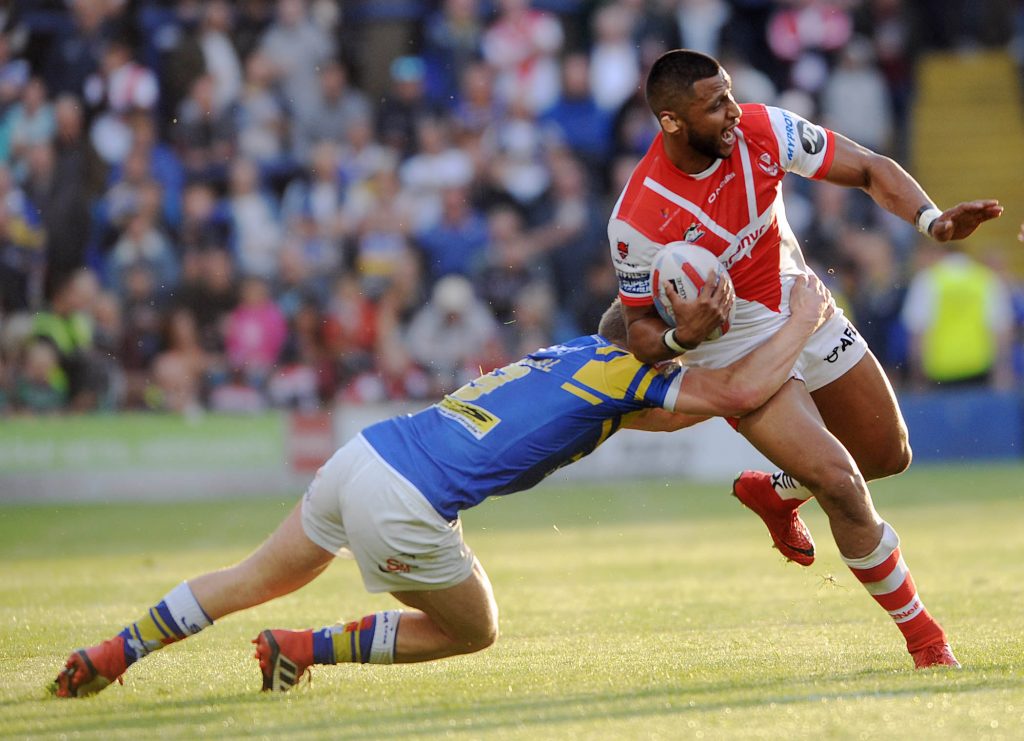 The Hull KR captain was outstanding in their win over Widnes. Lunt ran with the ball ten times from dummy half to take on the Vikings defence and he made a whopping 36 tackles. He also bust three tackles, a true captain’s performance. 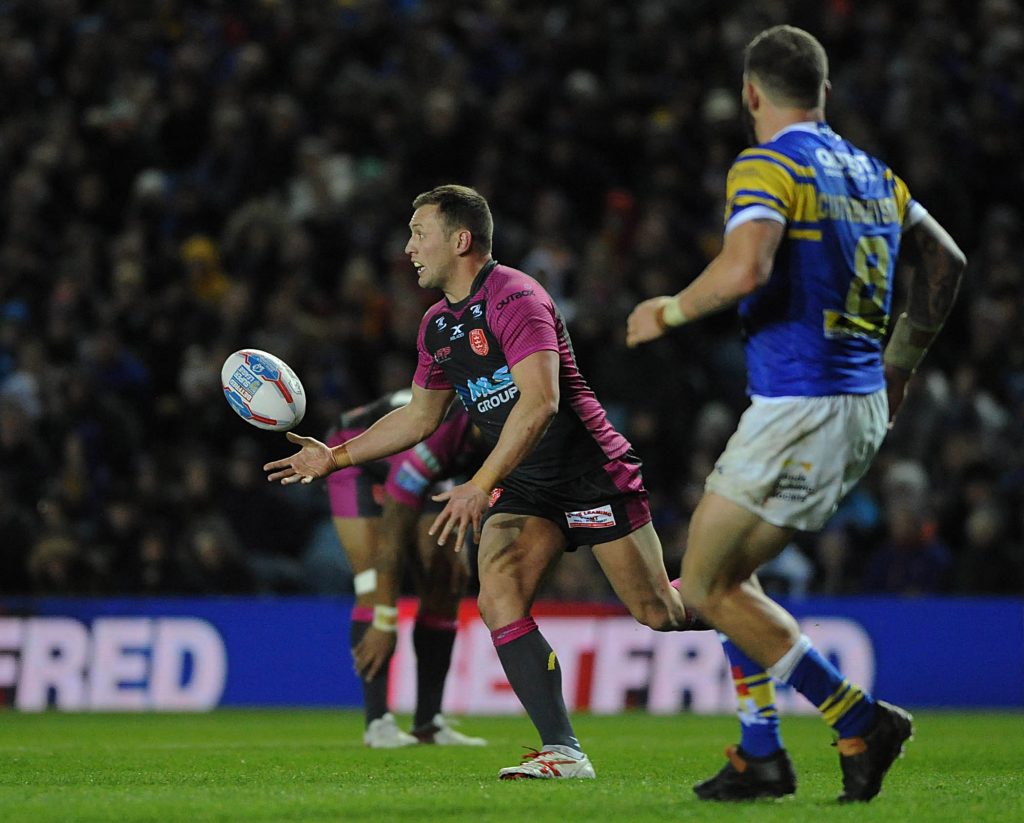