The Rugby Football League have granted Ireland legend Tyrone McCarthy a testimonial which will run this year.

The 32-year-old made more than 250 career appearances for Warrington, Northern Pride, Hull KR, St George Illawarra Dragons, Salford and Leigh. He retired at the end of last season after suffering a bad concussion.

McCarthy joined us for the first Love Rugby League Podcast of 2022, where he reflected on the highs and lows of his career.

Delighted to announce that I have been awarded a testimonial by the RFL, which will begin in 2022.

The testimonial will support the Warrington Youth Zone & a number of other good causes close to my heart.

Charnley reacts to his ban

Charnley was charged with a Grade C strike in their 24-18 defeat to Catalans last week. Charnley will miss Warrington’s upcoming fixtures against Saints and Wakefield.

He tweeted: “Can someone from the RFL call me and explain why I’m banned for two games??”

Can someone from the RFL call me and explain why I'm banned for 2 games?? 🤦🏼‍♂️

Wigan prop Brad Singleton believes having two French teams in Super League can only be a good thing. (Wigan Today)

The Ireland international told Wigan Today: “I’m massive on expansion. Toulouse have done it tough, starting in the bottom leagues, and a fair good following. If we can get it right, then it’s great for the game and it can benefit everyone coming over here.”

How Combined Nations All Stars could line-up

Rugby league legend Ellery Hanley will return to coaching this year when he takes charge of the Combined Nations All Stars against England.

With Hanley taking over and a host of players making their way over to Super League from the NRL in the off-season, we’ve decided to take a look at how the Combined Nations All Stars could line-up in 2022.

Since his debut, Frankie Halton has made 155 tackles with only 1 miss.

Hull KR’s new signing Frankie Halton has caught the eye in the first couple of rounds in Super League.

The Ireland international is enjoying his first taste of top flight rugby, having made 156 tackles so far, with only one miss.

Hull KR coach Tony Smith raved about Halton in pre-season and now its easy to see why.

Young Hull prop Jack Brown is enjoying getting valuable minutes under his belt under coach Brett Hodgson. (The Yorkshire Post)

Brown told The Yorkshire Post: “I’m feeling positive. I am really thankful for the opportunities Brett has given me.

“He’s playing me week-in and week-out and that’s benefitting me. I think it is down to being given an opportunity, the more you play as a youngster, the more you tend to get better.” 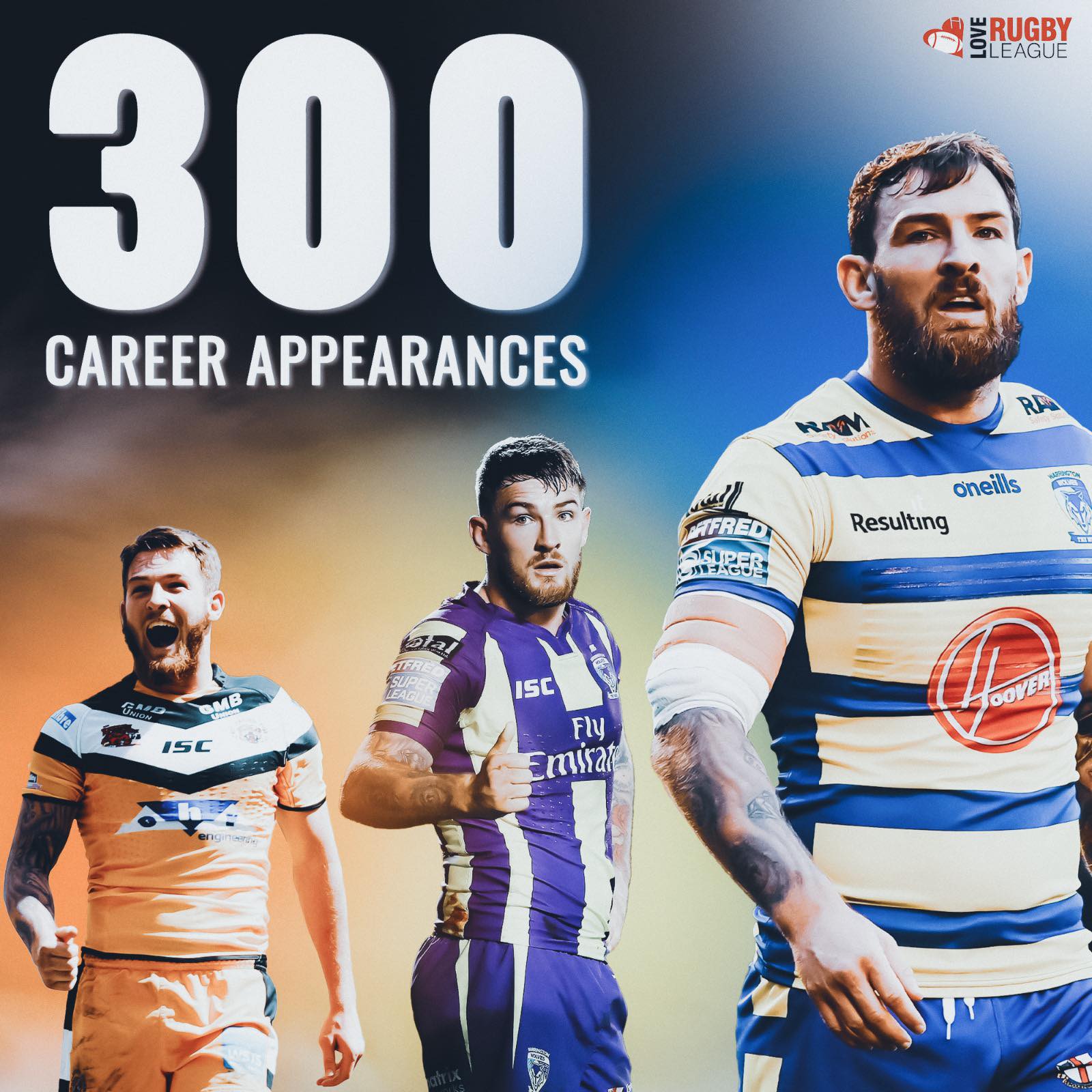 Clark’s career in numbers: 193 for Warrington, 94 for Castleford, 2 for Great Britain, 9 for England and 1 for England Knights.