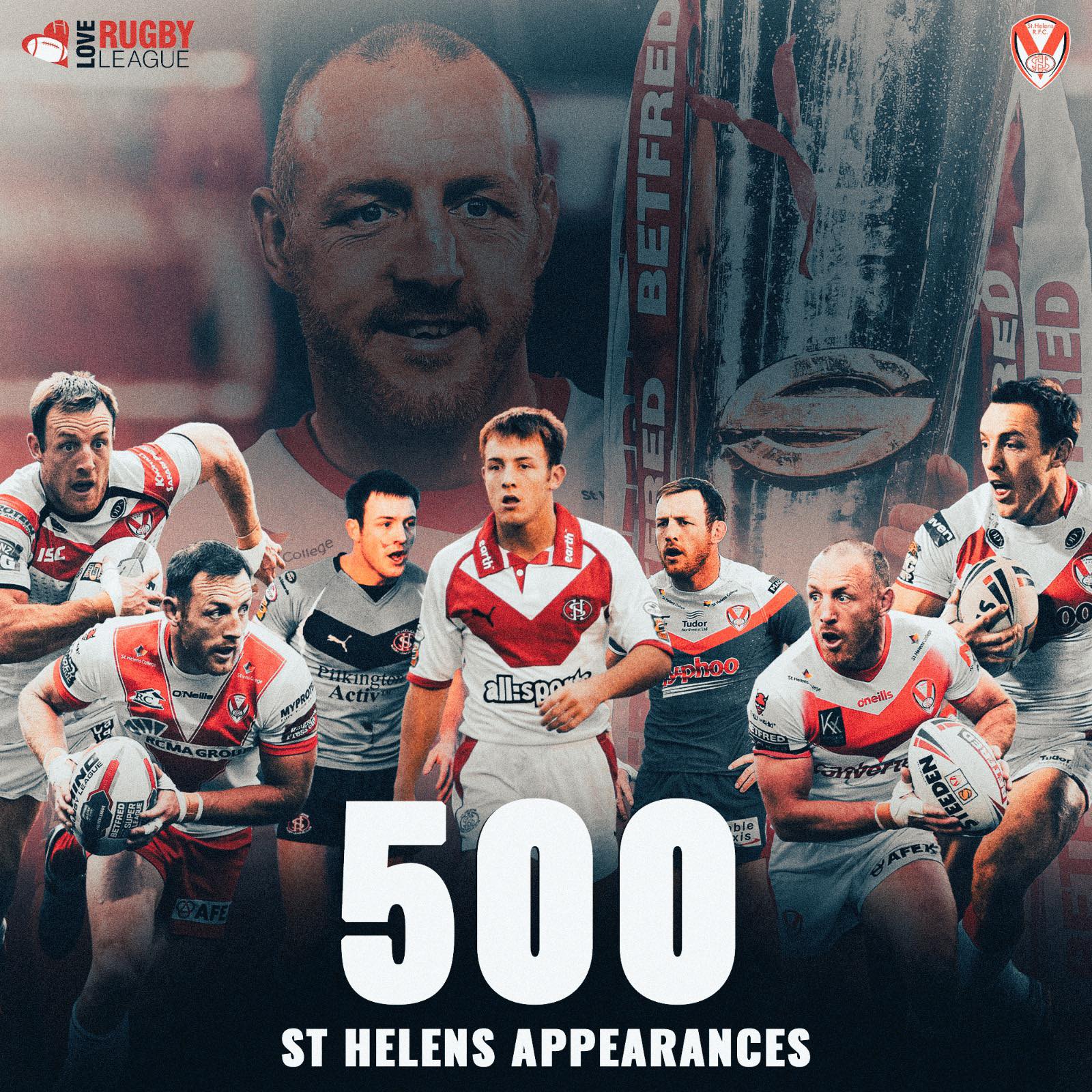 Speaking after their 26-0 win over Leeds, Woolf said: “I can’t sing his praises enough. He’s an exceptional person off and on the field and I think the club is very much in his image, if you look at how the team plays and the values we have as a team. He’s going to leave an exceptional legacy.” 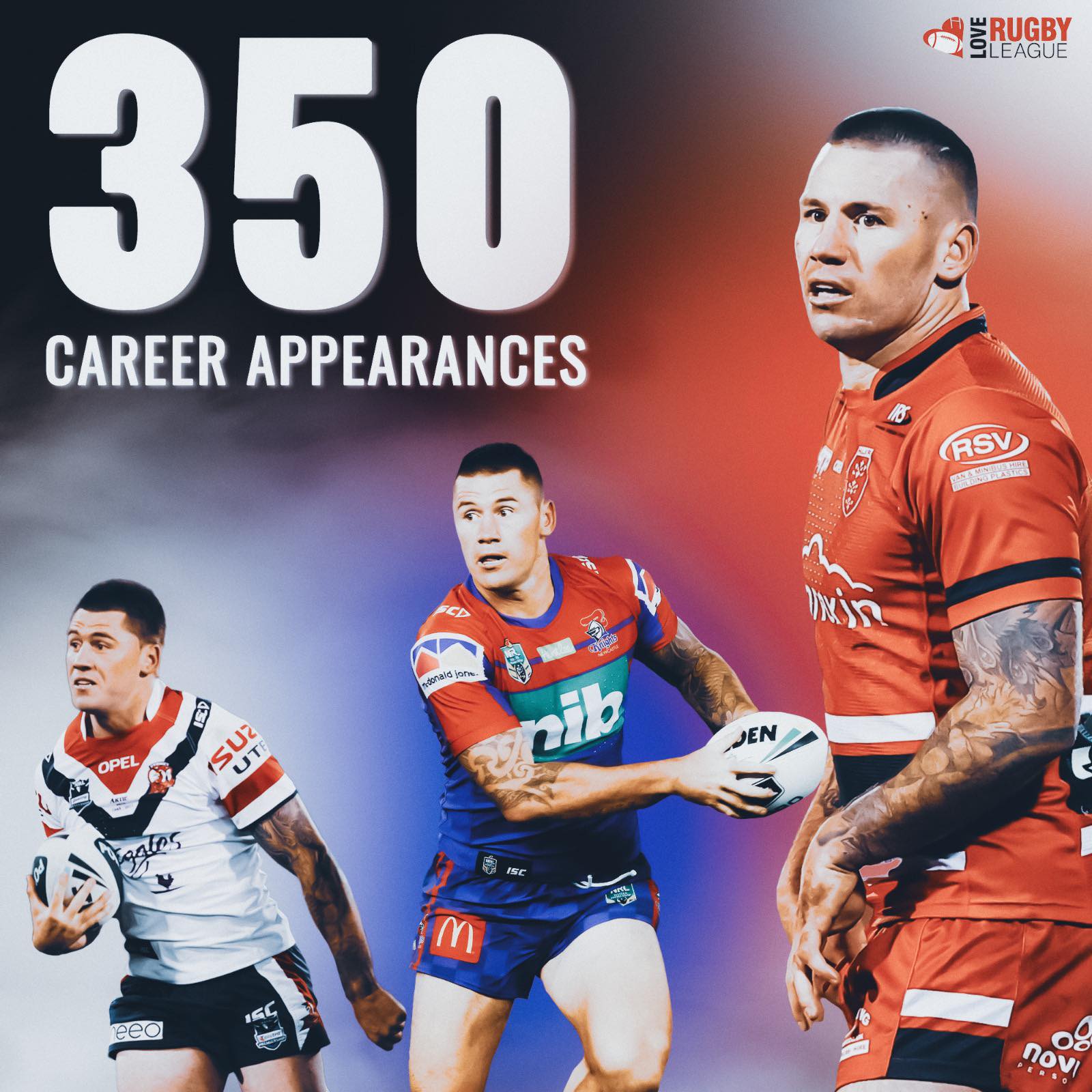 Hull KR coach Tony Smith was full of praise for captain Shaun Kenny-Dowall who made his 350th career appearance in their win over Warrington. (Hull Live)

Smith told Hull Live: “He came here to have an influence on the club for now and the future. Whenever that finishes for Skids, he’ll leave a great legacy.”

One of the best assists you will ever see

Parramatta Eels forward Bryce Cartwright with one of – if not – the best assists you’ll see all year.

One of the CRAZIEST try assists you will ever see! 🤯#NRLEelsDragons pic.twitter.com/86qJCDFLuG

Our thoughts go to this Saddleworth Rangers youngster after suffering a nasty looking leg injury yesterday.

A corner flag went through his leg whilst in the act of scoring a try. What a tough cookie. Get well soon, Charlie!

Toughest man in RL this week goes to Charlie Mills from @SaddRangers that’s some story to tell your mates in the club house! We salute you my man 🫡 pic.twitter.com/16iehcBg1R

A number of former Warrington players came together to play in a rugby match which helped raise more than £10,000 for charity. (Warrington Worldwide)

The charity match was to raise funds for the Rugby League All Stars Charities Fund to aid children with cancer. The charity is to hand out £10,000 a month for six months to the Amelia Mae Foundation. 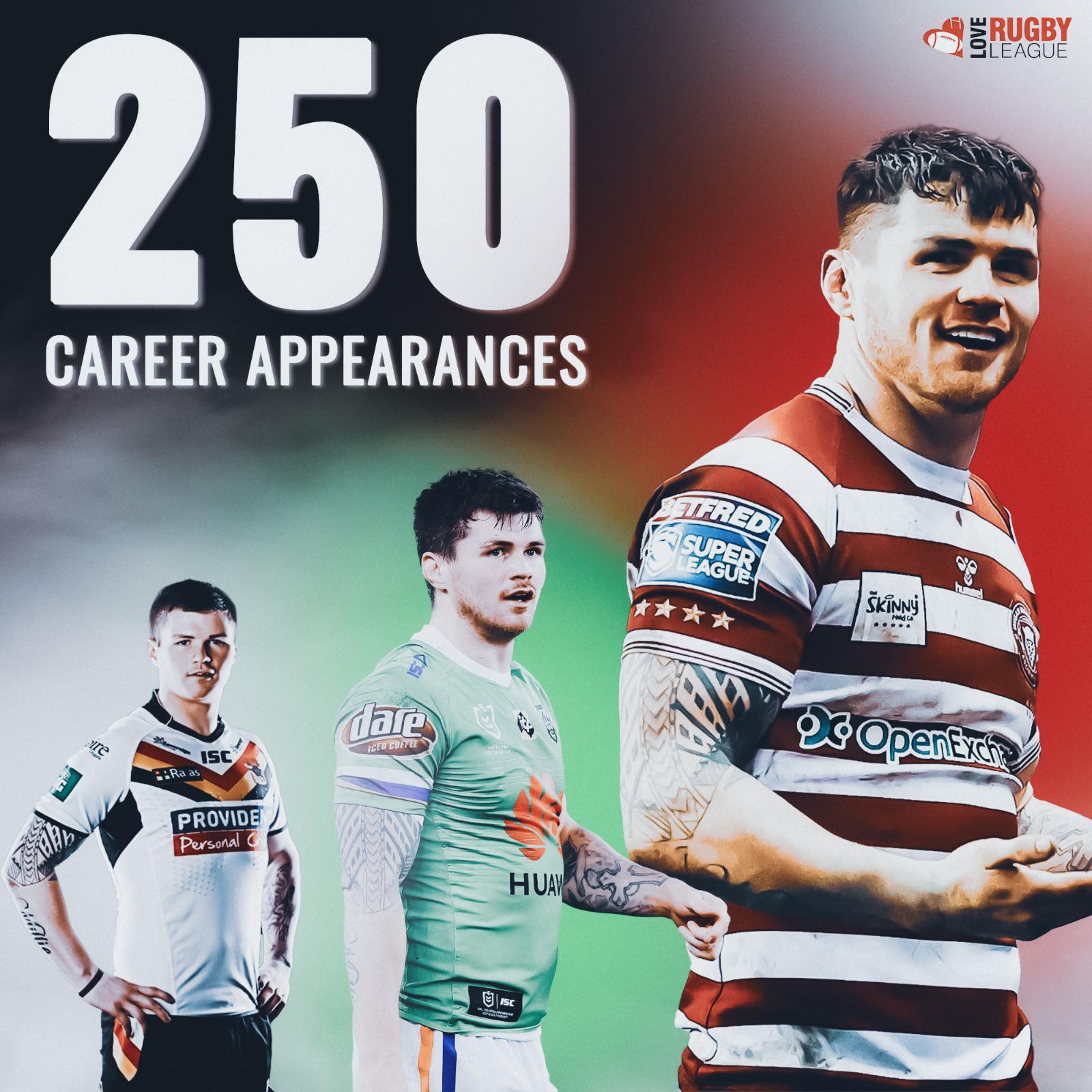 Wigan forward John Bateman made his 250th career appearance in their 19-18 win over Hull on Thursday.

READ MORE: Key Salford duo ruled out for the season

About Drew Darbyshire 7863 Articles
Love Rugby League Deputy Editor. Joined the site ahead of the 2017 World Cup and been a full-time reporter since 2018.
Twitter