Thanks so much for your kind gesture. I do hope it brings you luck. #grateful https://t.co/E1t9W86Xsw

Burrow picked up his MBE from Windsor Castle earlier this week. The Rhinos legend has described his shock at being made an MBE by the Princess Royal, saying he was “absolutely honoured”.

Chan, who is eligible to play for France, has caught the eye with his impressive performances in Super League this season. Chan’s dad, Alex, played for Melbourne between 2004-05. 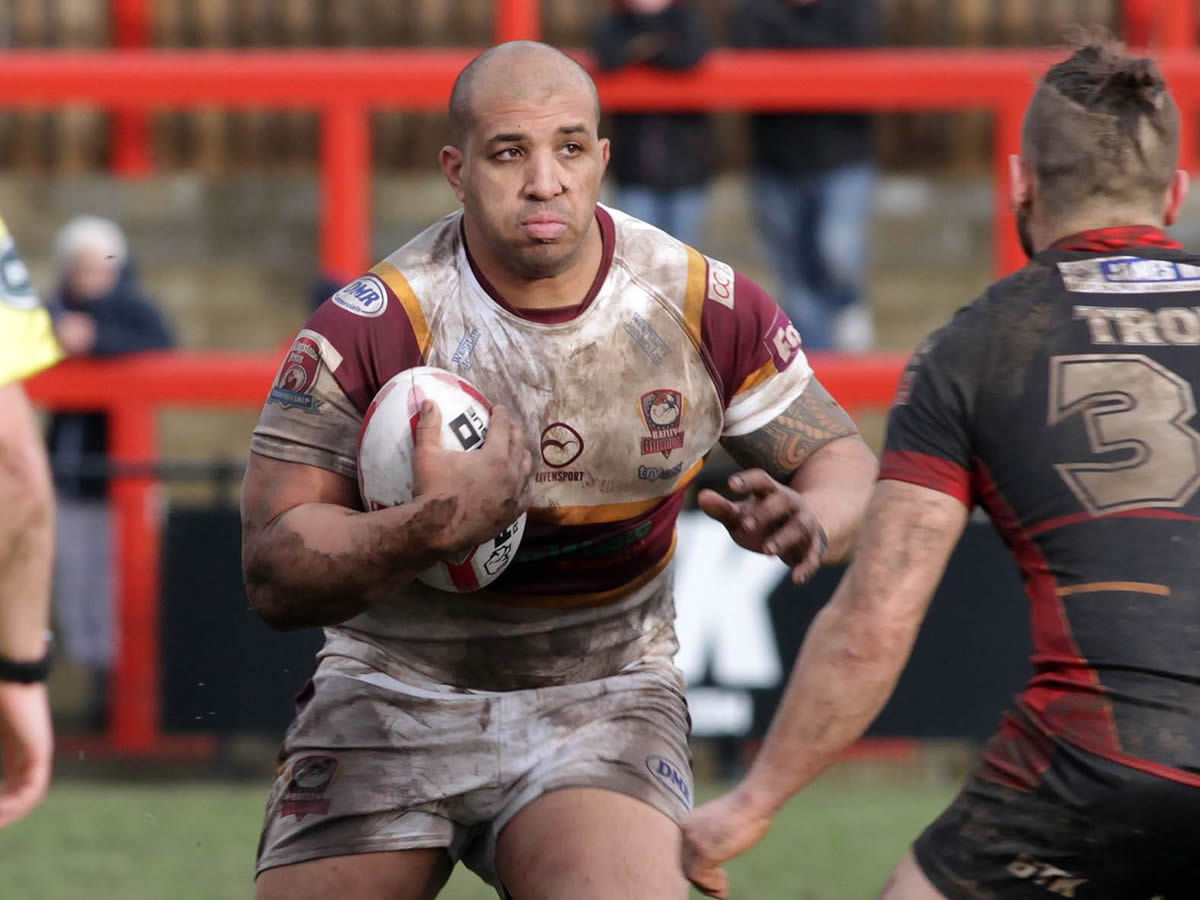 Veteran Championship prop Alex Rowe has announced his retirement from the game.

The 37-year-old, who was a dual-international with Malta and West Indies, scored 53 tries in 325 career appearances.

Former Huddersfield winger Dom Young has been in sensational form for the Knights this season, which has saw Newcastle monitor bright English talent even more.

The latest podcast is out now!

Jake Emmitt is the latest guest on the Love Rugby League Podcast – and this week it is full of laughter.

Recorded earlier this season, the former Super League forward joins us to discuss his career.

Meanwhile, Josh McAllister and Ben Olawumi discuss all the latest in rugby league, including the good, the bad and the ugly.

Wigan star Bevan French would love nothing more than winning a trophy or two with the Warriors this season. (Wigan Today)

The 26-year-old Australian made his first appearance in 10 months last week, and now he is eyeing silverware with the club. He told Wigan Today: “I already feel like it’s worthwhile coming back here and I’m glad I’ve stuck with it, but it’d be amazing to win some silverware.”

Wigan hooker Sam Powell will make his 250th career appearance if he plays against Wakefield in their Challenge Cup quarter-final clash on Sunday.

Here are highlights of the Super League games from round four of the 2020 season.  [Read more…]

Reserves League to remain suspended for 2021

The RFL has confirmed that the Reserves League will remain suspended for the 2021 season. [Read more…]