Salford forward Sam Luckley is a proud Geordie and yesterday he copied Alan Shearer’s infamous celebration when he scored in front of the Gallowgate End at St James’ Park.

And he was even acknowledged by the Newcastle United legend on social media afterwards!

It’s safe to say Hull FC debutant Jack Walker was a happy man after their win over rivals Hull KR at Magic Weekend!

Gareth Widdop is likely to have played his final game for Warrington after he suffered a season-ending injury in their win over Catalans at Magic Weekend.

The England international suffered a dislocated shoulder in the act of scoring in their 36-10 win over Catalans Dragons at St James’ Park.

Wolves coach Daryl Powell said: “He has dislocated his shoulder. I’ll be pretty certain that he won’t play again this year which is really tough for him.

Championship club Widnes have confirmed the signing of experienced prop Kyle Amor from St Helens for the 2023 season.

Amor said: “I’m incredibly excited to be joining. I’ve been lucky to play for many big clubs in my career and I’ve no doubt Widnes is one of those with the history and support it has.”

It was a dream debut for Josh Charnley at Leigh as he scored in the sixth minute to help them demolish the Championship’s bottom club Workington 66-0 yesterday.

Scotland international Joe Wardle, who last week signed a one-year contract extension with the Centurions, bagged a brace in their big win in Cumbria.

Catalans Dragons coach Steve McNamara has revealed that his captain Ben Garcia nearly lost an ear in a nasty injury at Magic Weekend.

A couple of hours after the game, Catalan Media tweeted that he was treated in hospital and was able to join his team-mates on their flight back to the south of France.

Latest on Ben Garcia for all those asking. He was treated in hospital for a terrible injury to his ear but he has been stitched up and he has joined his team-mates on the flight home.
❤️💛 pic.twitter.com/LInd2hHQcJ 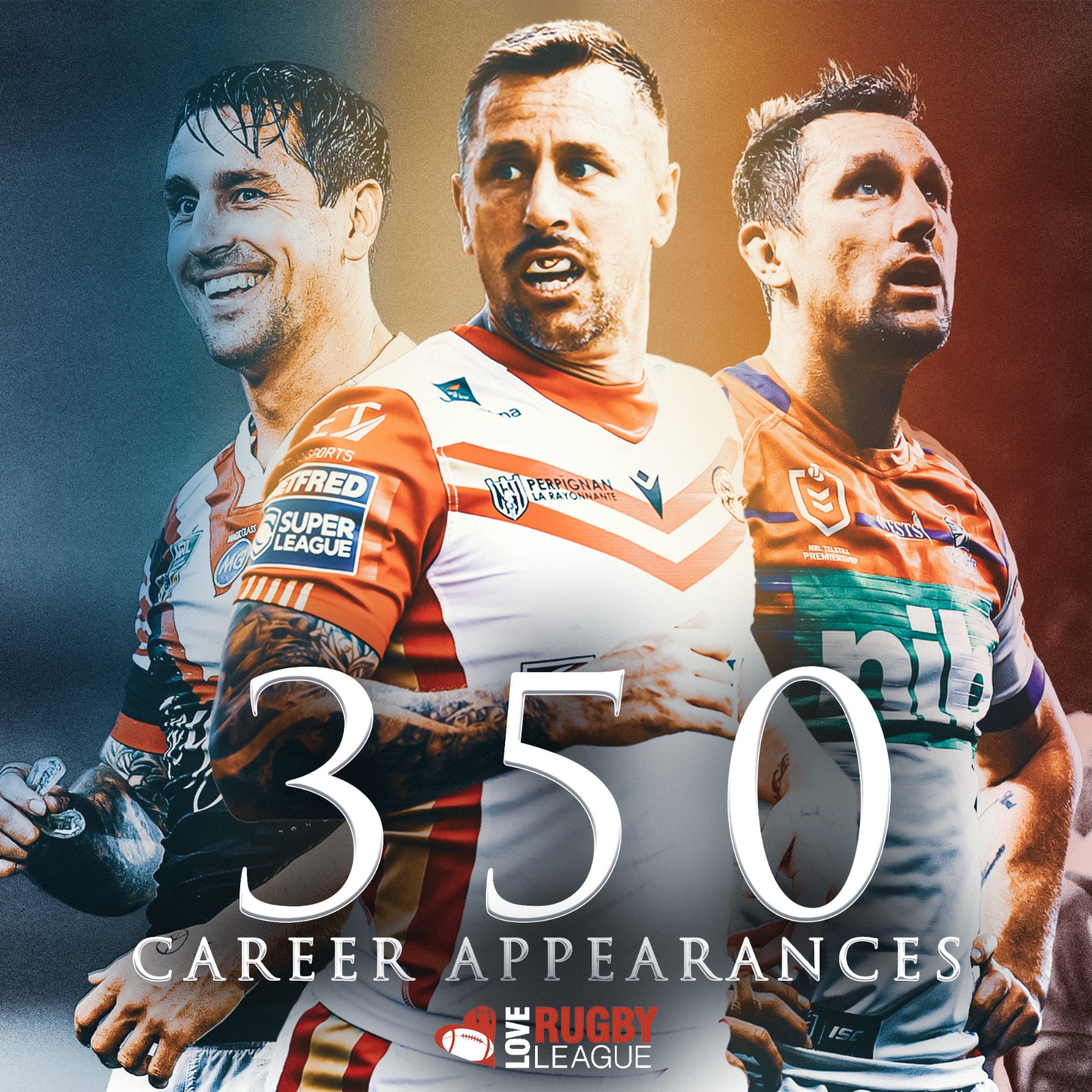