Here’s how you can watch this weekend’s rugby league internationals on TV.

There are four games available to watch over the weekend including Men, Women and Wheelchair rugby league.

The action begins 3:00pm on Saturday. Here’s everything you need to know… 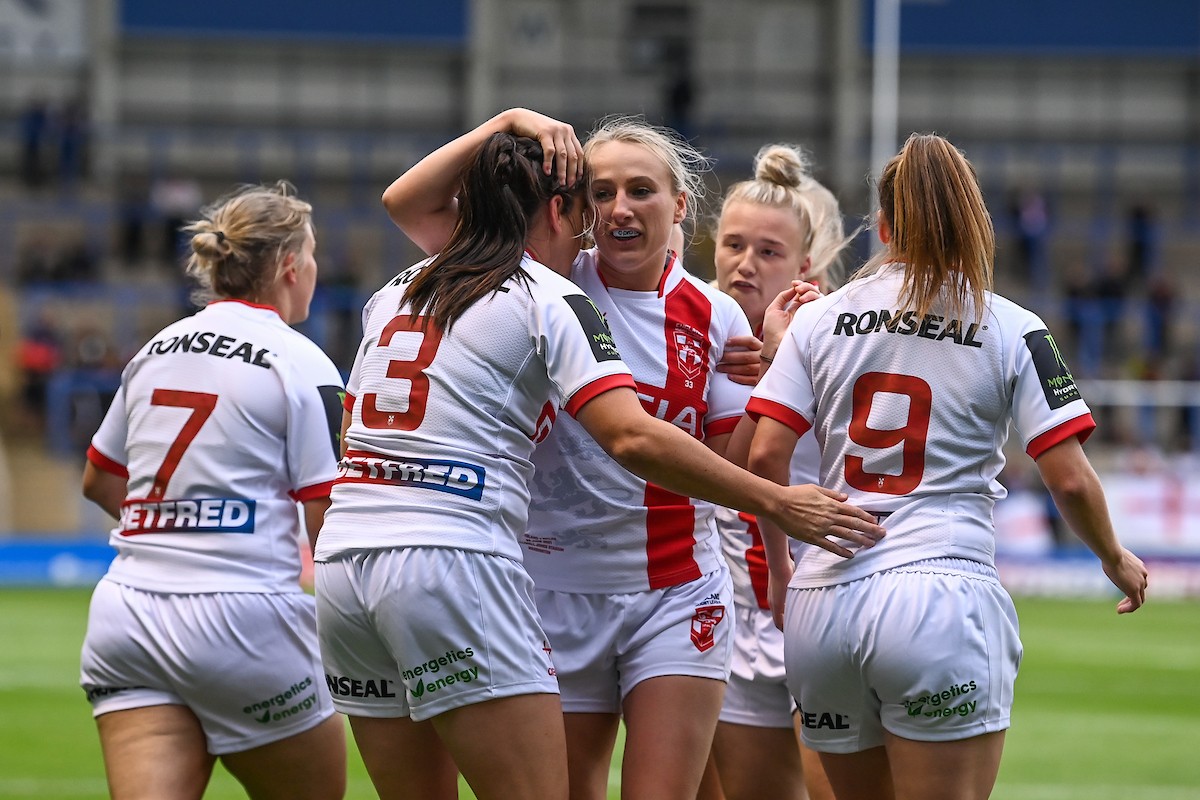 England Women take on France Women as part of Saturday’s double-header at the Halliwell Jones Stadium. The game will be broadcast live on Sky Sports Arena from 3:00pm. Craig Richards’ side recently defeated Wales 32-6 live on The Sportsman. 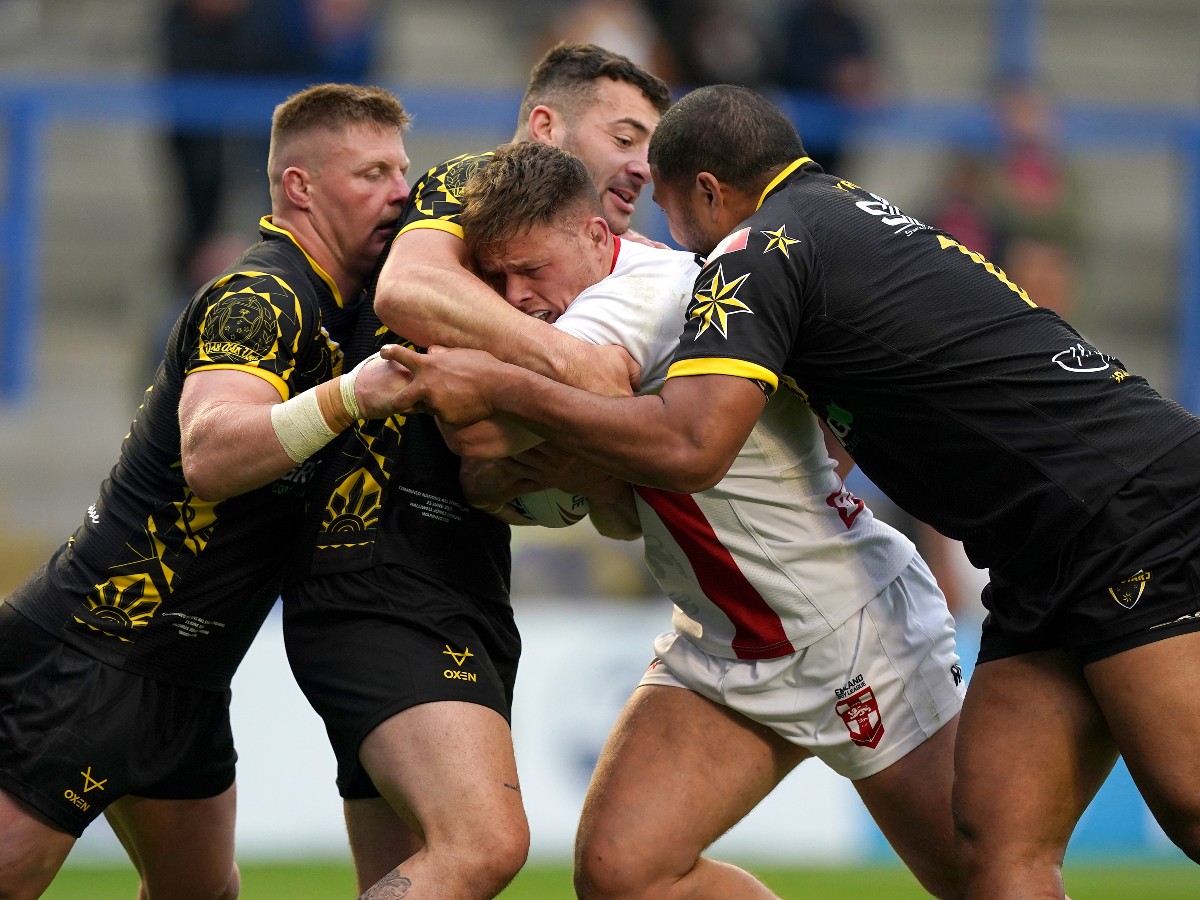 England then take on Combined Nations All Stars from Warrington, live on Sky Sports Arena from 5:30pm. It is England’s first game of the year and only their third under head coach Shaun Wane.

The All Stars claimed a 26-24 victory in last year’s clash. England went on to defeat France later in the year 10-30 in Perpignan.

Both sides have confirmed their 17-man squads for the clash.

France take on Wales in Albi on Sunday afternoon. The clash will be broadcast live on viaOccitanieTV, with a 2:30pm kick-off. Earlier today, France head coach Laurent Frayssinous named his 17-man side to take on John Kear’s Wales.

Finally, there’s a Wheelchair clash between England and France on Sunday, live on Sky Sports Arena from 3:00pm. In 2022, for the first time, the wheelchair competition will be part of the Rugby League World Cup main event. It will be contested by eight teams.