The RFL explored every option to try and organise a women’s season but ultimately, there wasn’t enough time to host a coherent competition according to its Head of Growth, Tom Brindle.

The decision to cancel the Women’s Super League and to discontinue the Women’s Challenge Cup came earlier this month following the disruption caused by the ongoing pandemic. 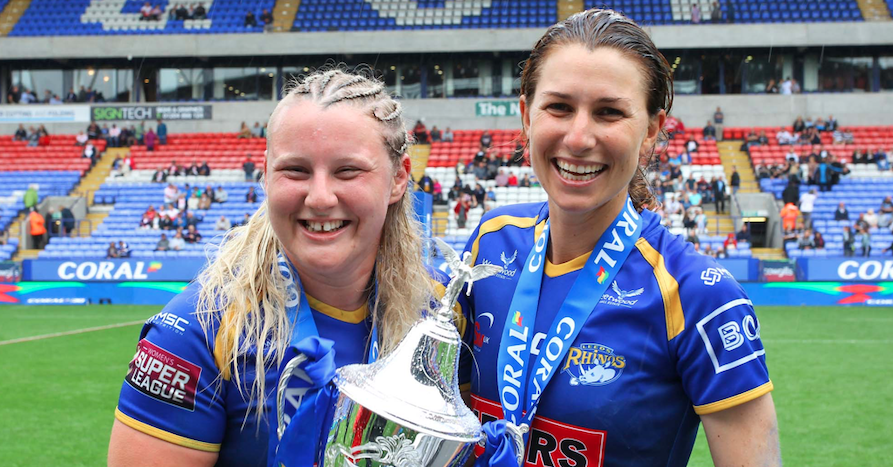 “There’s no time to have a full season that has full competition integrity. What we didn’t want to do is start a competition that crept into next year and then for that to bleed into the next season.

“We wanted to deliver something that was meaningful and added some significant benefit in the build-up for the World Cup, not just for our England chances but everything that comes with that including the increased exposure.

“We’ve been in regular contact with our women’s teams to try and keep them up to date. We put forward proposals for every possible eventuality. The last proposal we were working towards was ‘Plan E’. We’ve had loads of work done which ultimately got ripped up as the time got away from us.”

With the women’s game placed under the community banner, testing wouldn’t have been required. Nevertheless, even if testing was brought in, it still wouldn’t have ensured that a full season could have been completed.

“Testing does play a part in it,” said Brindle. “Testing isn’t a requirement however, to deliver a competition with integrity it is needed to a certain extent; especially given the short time frame we had until the end of the year. 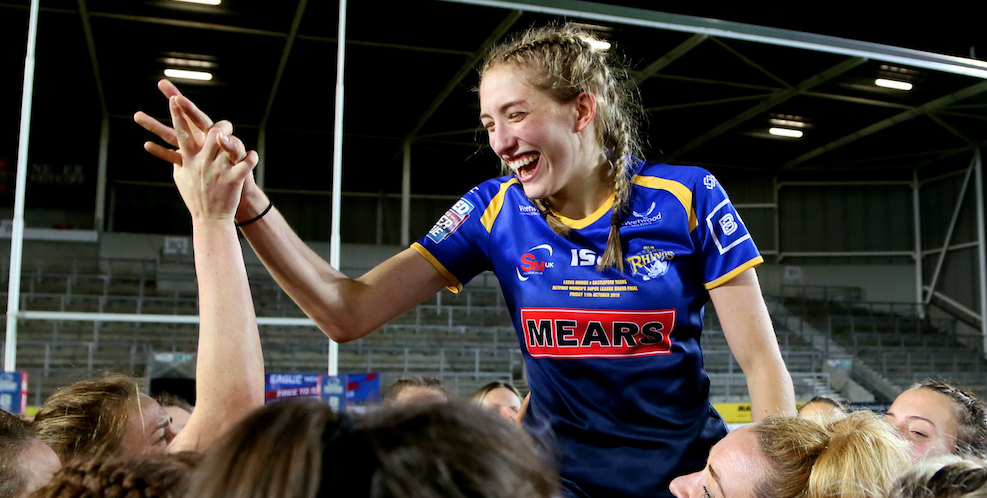 “We’ve seen loads of examples in sport, not just in Super League, with people catching Covid. There is an effect to that with games being rearranged, games being cancelled. When your time frame is so limited, you probably need that level of testing to be able to help mitigate against some of the issues.

“If one person has it and you are part of the close contact, then you ultimately need to go into self-isolation. That would mean whole teams going into that situation. Testing helps you to mitigate that. We explored all possibilities but the timeframe to deliver a coherent season in the time we had was one of the factors. Testing would have helped to alleviate that but I don’t think it would have solved all the problems. And equally, the costing is quite prohibiting as you can imagine.”

Just over a year ago, the RFL made a bold announcement when they set themselves a goal of getting 21,000 girls and women playing the sport by the 2021 World Cup. 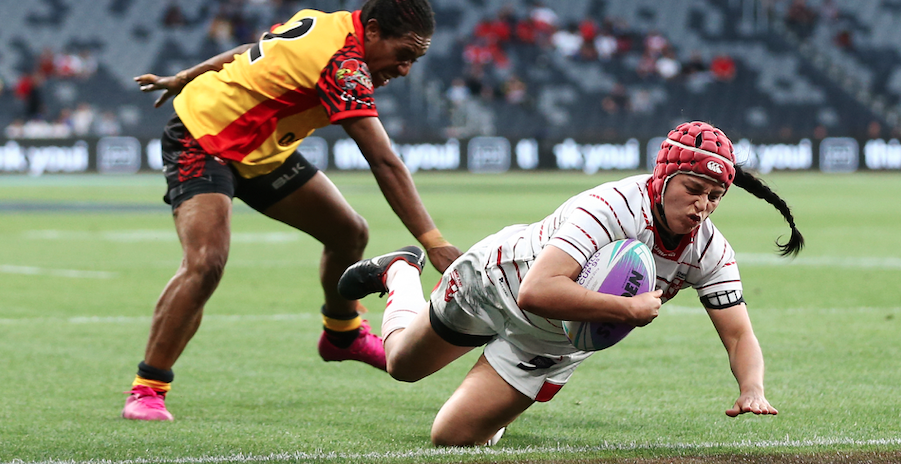 According to Brindle, that still remains the target in spite of the disruption caused by the pandemic. He said: “It’s still our ambition to get 21,000 women and girls playing the sport by the women’s World Cup final at the end of the year.

“We won’t know the full effect of any impact until early next year but it’s worth noting that at the beginning of this year we had our women’s and girls’ teams up again. We had more girls and women’s teams looking to start this year than at any other point in our history.

“Ultimately, we wouldn’t want to readjust that until we know the impact but in reality, that is still our goal. We just have to make sure that we make the most of it next year and we capitalise on it.”