Super League will finally be able to switch focus back to the field as the competition resumes after a long and troubled break this weekend.

More than four months have passed since rugby league’s top flight was suspended due to the coronavirus pandemic and it has not survived intact.

Toronto Wolfpack, the bright new hope for the game’s expansion, have been the biggest casualties, being forced to withdraw from the remainder of their debut campaign after hitting major financial problems.

Difficult times still lie ahead for others, who have needed the help of the Government furlough scheme to reach the point of restart. Clubs have been forced to accept a cut in future TV revenue and a GBP 16million government loan to soften the blow may not stretch far and is a potential burden.

On top of that, in a further hit to income streams, games will need to be played behind closed doors for at least the next two months.

There should at least be something positive to discuss from Sunday, though, as action returns with champions St Helens facing Catalans Dragons and Huddersfield battling Leeds in a double-header at Headingley. 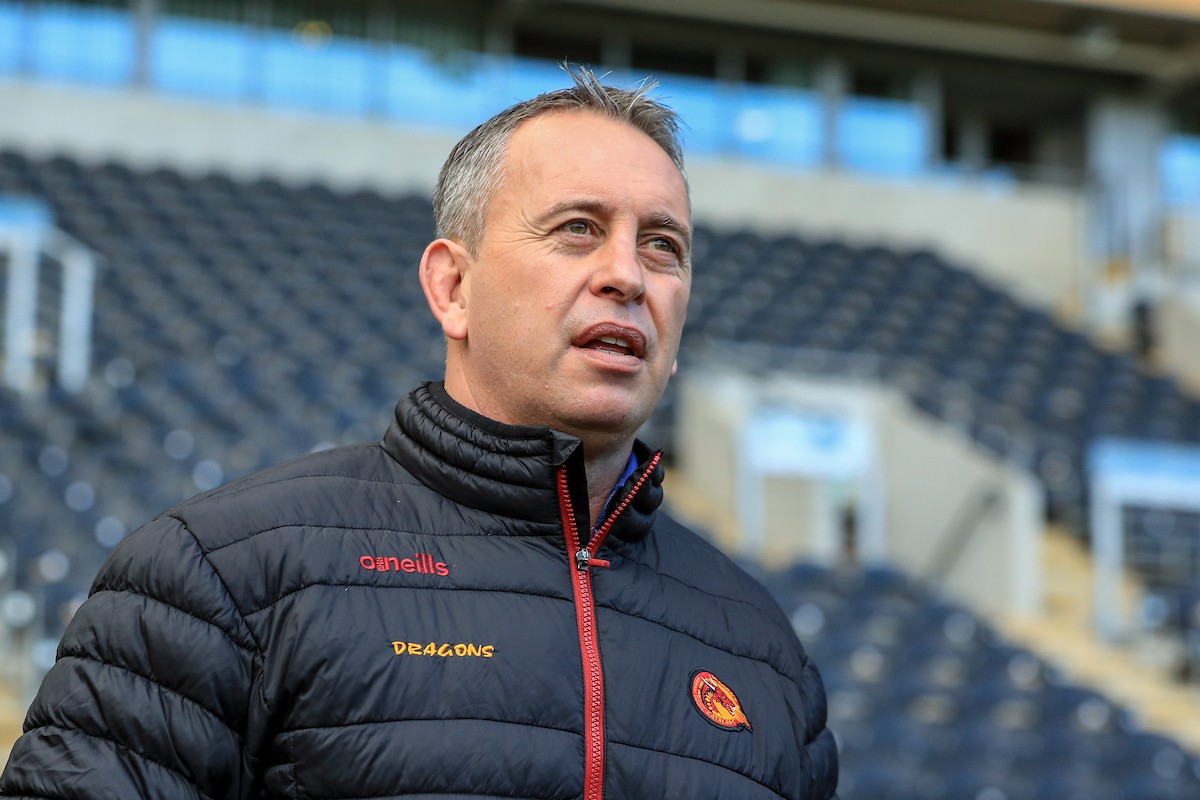 With travel from France to the UK and back for all games in the next five weeks, and the need to keep all players in a biosecure bubble for journeys and games, Catalans are facing greater expense than others.

Yet coach Steve McNamara echoes the thoughts of many when, at last, the end of the hiatus is in sight.

McNamara told the PA news agency: “It is very tough for everybody involved but we all the want the competition to restart and we want to be part of that.

“I don’t think any team cares who they are playing, where or when at this stage. We’re just glad to be back.

“It is very different for us. We only fly in to play on the day of the game and then fly straight back after the game.

“It has put additional expense on the club doing it this way but it is something we have had to do. We wanted to do whatever was needed.”

Saints coach Kristian Woolf can sense the anticipation in his squad.

Woolf said: “It’s been a really good week. As expected, the players are really excited and really jovial, really happy to be back together and back in some normality.

“This week, being game week and the first one we’ve had for a very long time, you can just sense a bit of a different edge – an edge in terms of excitement and being ready to play.”

Adjusting to the new protocols has not been plain sailing, however.

“I’ll admit I butted heads with our Covid officer quite a bit the first week about what we can do and what we can’t,” said Huddersfield coach Simon Woolford.

“It’s very frustrating but it’s all to keep everybody safe and healthy of course and we all understand that. We’re all grateful we’re able to get back and play.”

There have also been changes to the game, most notably with scrums removed on health grounds and a new ‘six-again’ rule – where set restarts are awarded instead of penalties for certain offences – introduced.

How the game now looks will only become apparent on Sunday.

Leeds coach Richard Agar said: “Every team is operating off the same rules and restrictions, and there are some new rules obviously in place around the game and the way it is going to be played.

“I think it’s like a first game of the season and I think there will be a fair bit of unknown in there.”

The Rugby Football League has announced nobody involved this weekend – players, club staff and match officials – tested positive for Covid-19 in the latest round of tests.

Of 540 tests carried out this week, 538 were negative with two results still awaited. Of the two outstanding, only one is of a player and not from any of the four clubs playing on Sunday.