The rugby league world was in mourning over the weekend following the death of Quentin Pongia from cancer at the age of just 48.

Pongia made 35 appearances for New Zealand, scoring two tries, and played for them at three World Cups. 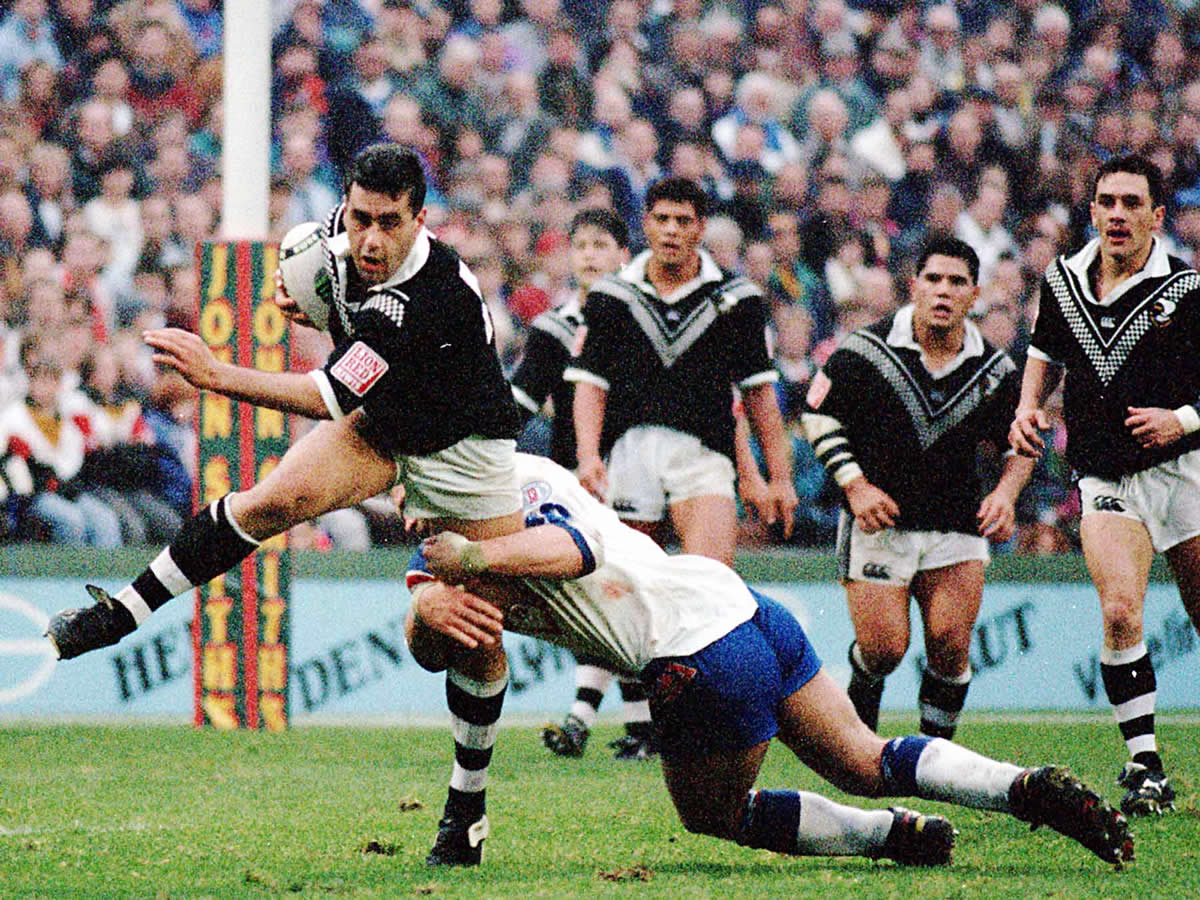 Under coach Frank Endacott, the Kiwis reached the final of the 2000 World Cup, where they were beaten 40-12 by Australia, in what turned out to be Pongia’s final test match.

Pongia played for four NRL clubs, starting with Canberra Raiders in 1993, where he made 74 appearances.

It was in 1994 that he tasted the greatest success of his career, winning the Winfield Cup over Canterbury Bulldogs, which is still the last time the Raiders appeared in a Grand Final.

"Quentin is the toughest Player I ever played with" – Ricky Stuart

The Raiders are deeply saddened to hear of the passing of former premiership player, Raider #149 Quentin Pongia. #WeAreRaidershttps://t.co/QylSW6uAQ4

After the Super League War, Pongia moved to Auckland Warriors where he was named NZRL Player of the Year, before moving on to Sydney Roosters.

He made 43 appearances for the Roosters over three seasons.

Pongia joined Wigan in 2003, after a two-game spell with St-George Illawarra. He would go on to make 16 appearances that season, including in the Super League Grand Final defeat to Bradford, and would make 30 appearances in total for the Warriors.

He said of the club: “Wigan was everything I thought the world’s most famous rugby club would be, and more. Professional right the way through, I have the greatest respect for everyone at the club. There was a great mix of players, young and mature all wanting to win. One of the best times of my career.” 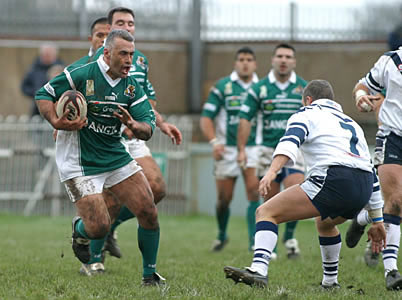 Before his stint at Wigan, Pongia was very nearly signed by Leeds as a replacement for Bradley Clyde. Clyde was forced to retire through injury at the end of 2001, and Gary Hetherington was keen to bring Pongia over. He ended up going to France, winning a league and cup double with Villeneuve.

Remarkably, Pongia was discovered to have hepatitis B, the liver infection that can be transmitted by blood-to-contact, which would ultimately bring the curtain down on his playing career during his time at Wigan. Unfortunately, the news was broken as a “scandal” in a Sunday newspaper, which was soon put right by the RFL.

His last game was the 2004 Challenge Cup final, where he started at prop as Wigan were beaten 32-16 by St Helens. He had been placed on report for an incident in the 26-8 win over Widnes in Super League the previous week, but was free to play in the final. 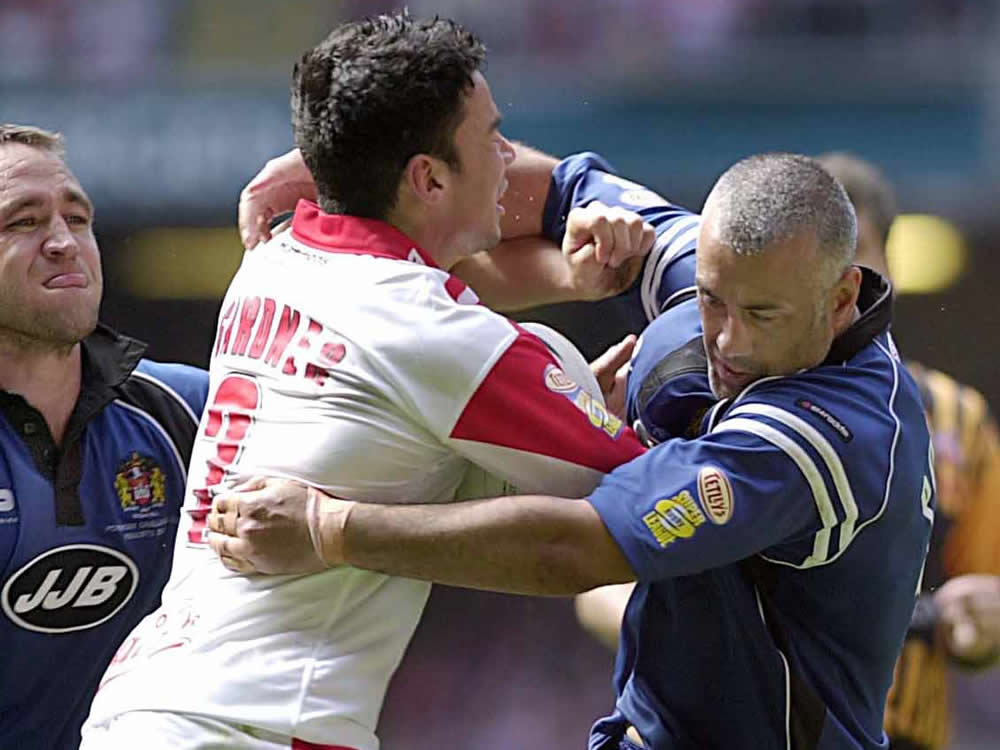 At the time, Pongia said: “I had intended to retire at the end of 2004 season and I’m sorry it had to be under these circumstances, but I think it’s best for all concerned.”

After his retirement at the age of 34, Pongia would remain in Super League becoming an assistant coach and conditioner at Widnes, under his former New Zealand, Frank Endacott. Pongia’s role included working with the Widnes forwards during the 2005, which ultimately ended in relegation. 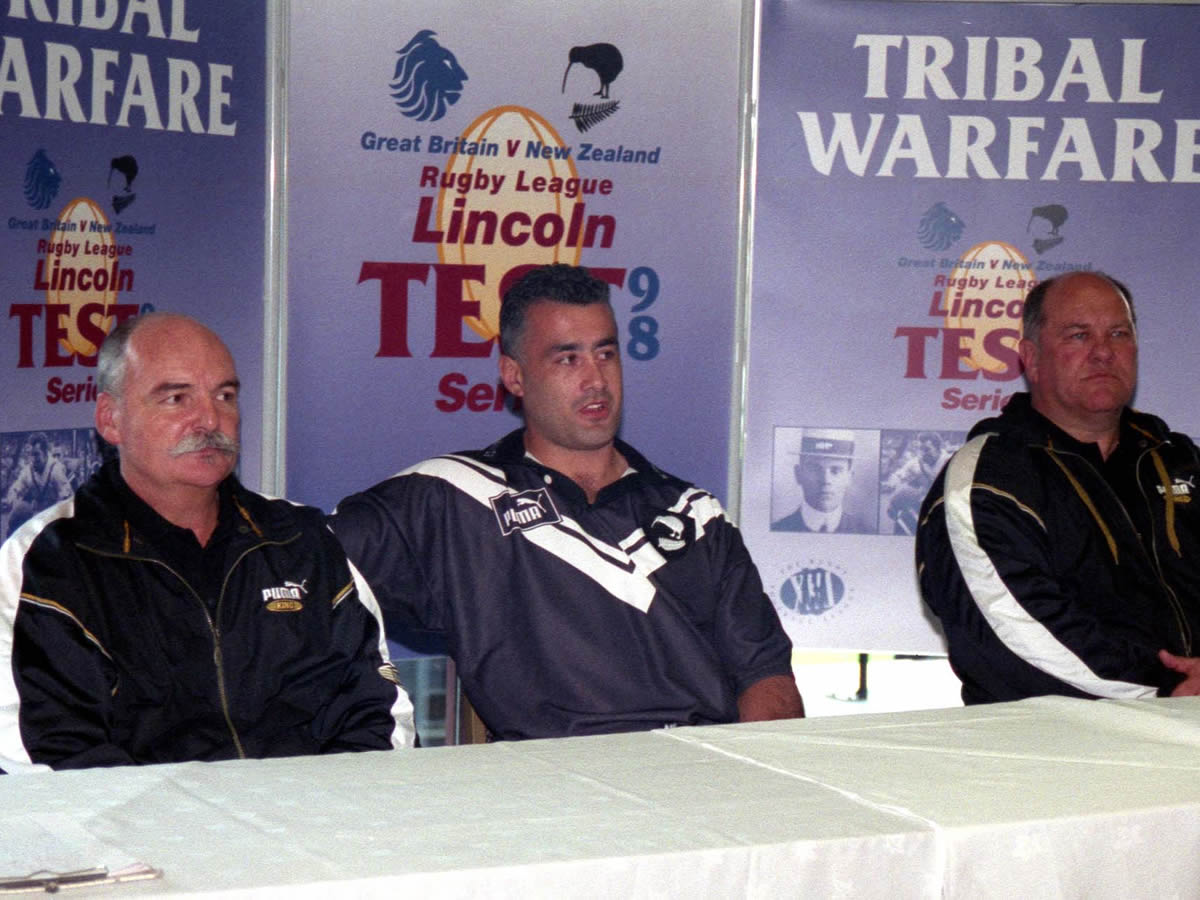 He went on to be an assistant coach at Canberra Raiders in the NRL, before turning his attention to player welfare and engagement.

Dam!! RIP Q. Thanks for everything mate, Helped me at my lowest point brother something I’ll never forget. Absolute champion, Thoughts go out to your family! Rest in paradise you deserve it. ? https://t.co/iJjsFW4zTF

The sheer amount of respect for Pongia and his battles both on and off the pitch were clear to see. 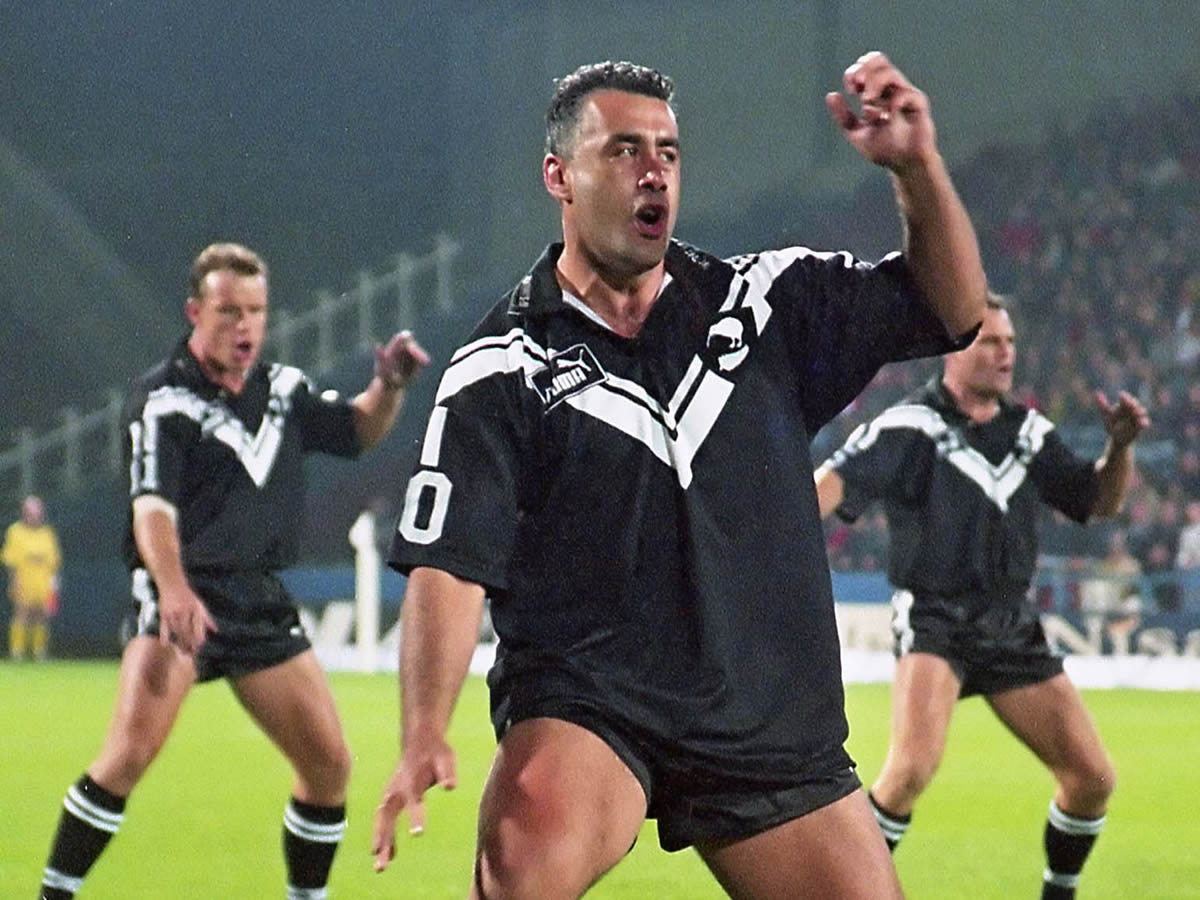 Former team-mate Danny Sculthorpe included him in his Dream 13.

He said: “He was as hard as nails – end of! His toughness used to put the opposition off their game. We used to do a lot of wrestling and boxing at Wigan, and no one liked going up against him!”

There were plenty of other former team-mates and opponents that have paid tribute to Pongia too.

The death of New Zealand #RugbyLeague great Quentin Pongia was announced at the weekend. His career took in that of both @GarrySchofield6 and @LeonPryce6, and they shared their memories of him on this week's show. pic.twitter.com/eedvg2GVEa