We didn’t set any parameters for this award age-wise, so you had free rein – but you came up with the right answers. 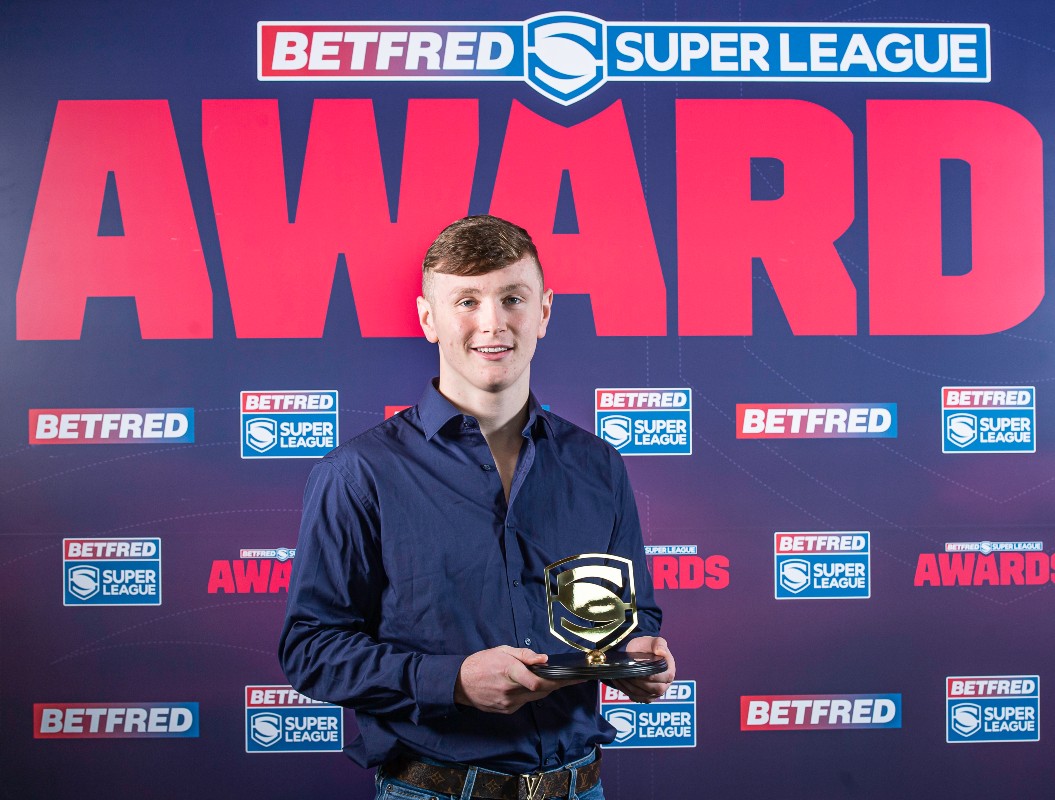 The Leeds centre walked away with the Super League Young Player of the Year award, despite missing the end of the season with a broken leg. He scored three tries in 12 appearances for Leeds, though missed their Challenge Cup final win over Salford. His efforts meant he polled third in your vote for young player. 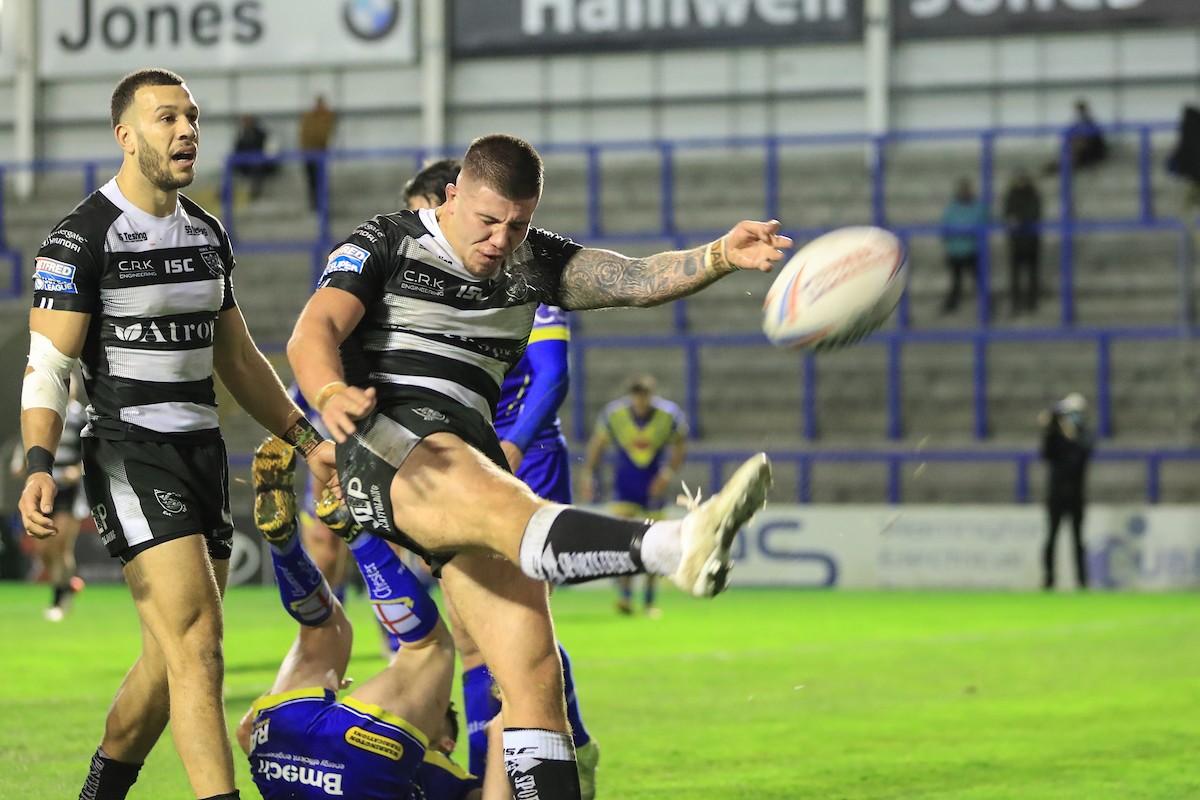 Already featured as the winner of the Signing of the Year category, Cator got the second most votes for Young Player of the Year. The 22-year-old started his career at Hull KR, and was part of the side that earned promotion back to Super League. He’s had to earn his stripes in the lower leagues – on loan at Coventry, Newcastle and Bradford plus a year at Leigh – but he’s well and truly established himself as a Super League player now. He made a solitary appearance for Bradford at the start of March, before making his Hull debut shortly before the lockdown against Wakefield. He was virtually an ever present after the re-start, making 12 appearances, and became a fine example of how the rule changes have benefited fit, work-hungry forwards. 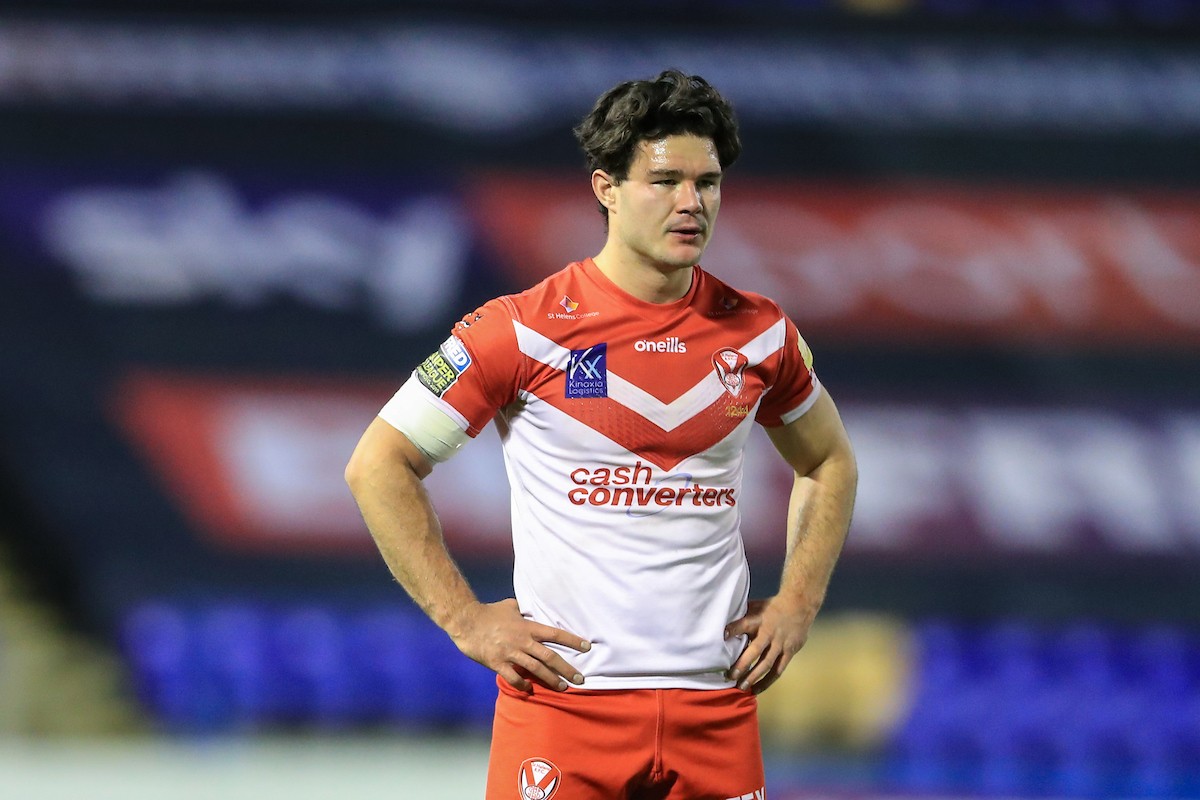 This was the year the St Helens back-rower came of age. The former Bradford youngster, who turned 23 in October, joined Saints ahead of the 2018 season, and in both of his two seasons prior to this one, had spent time on dual-registration at Sheffield and Leigh. This year though, under Kristian Woolf, he broke through to make 19 appearances, including in the Grand Final win over Wigan. His versatility had been useful ever since his arrival at the Totally Wicked Stadium, but his performances now seem to have earned him a regular spot in the back-row, already drawing comparisons with another ex-Bull in John Bateman, who he will go up against next season in the local derby with Wigan.