A couple of these stories might never be beaten, in any year. 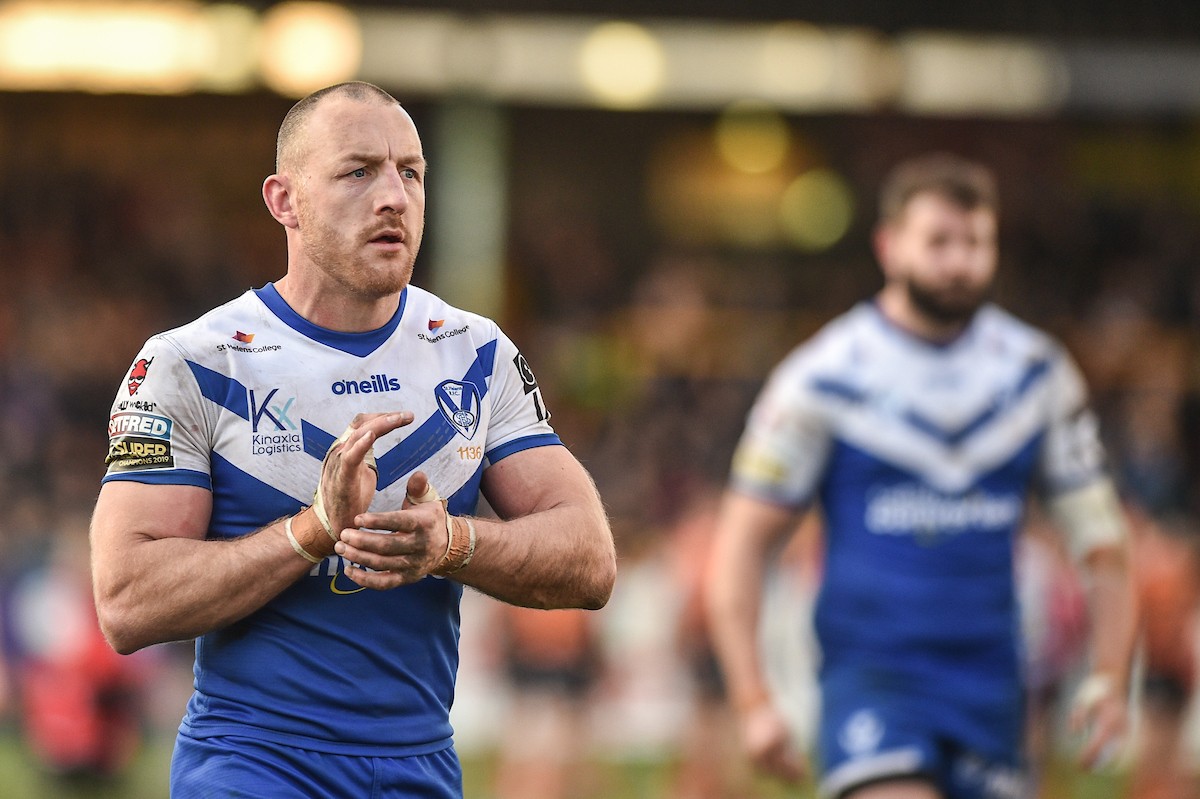 He’s already scooped your Player of the Year award and Roby also came in third place for Story of the Year – in reaching 500 career appearances. He reached the milestone in St Helens’ 10-0 win over Castleford, his 457th appearance for Saints, coupled with his 43 international caps for England and Great Britain. 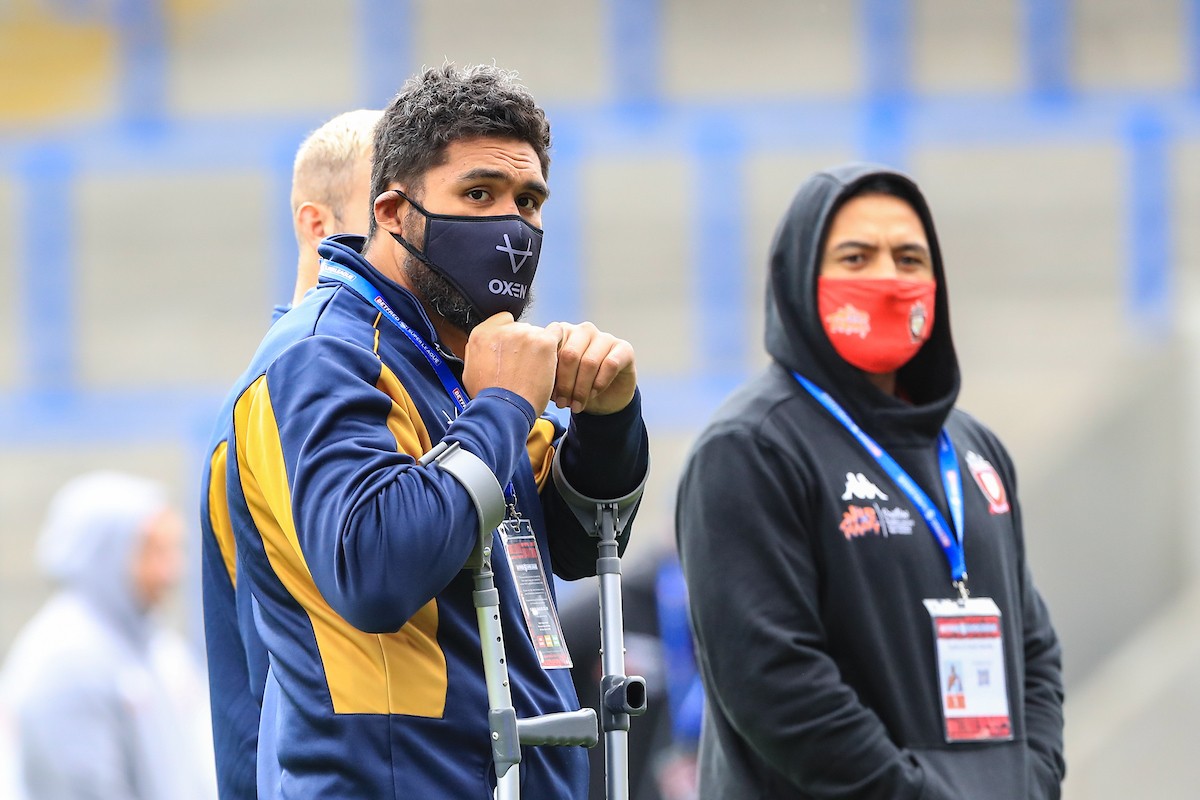 A difficult year for all is put in to perspective by the inspirational recovery of Mose Masoe, who suffered a serious spinal injury in a pre-season game back in January which left him paralysed. The rugby league community has watched in awe as defied the odds to learn to walk with crutches and even managed to make an emotional return to watch his team-mates in action back in October. 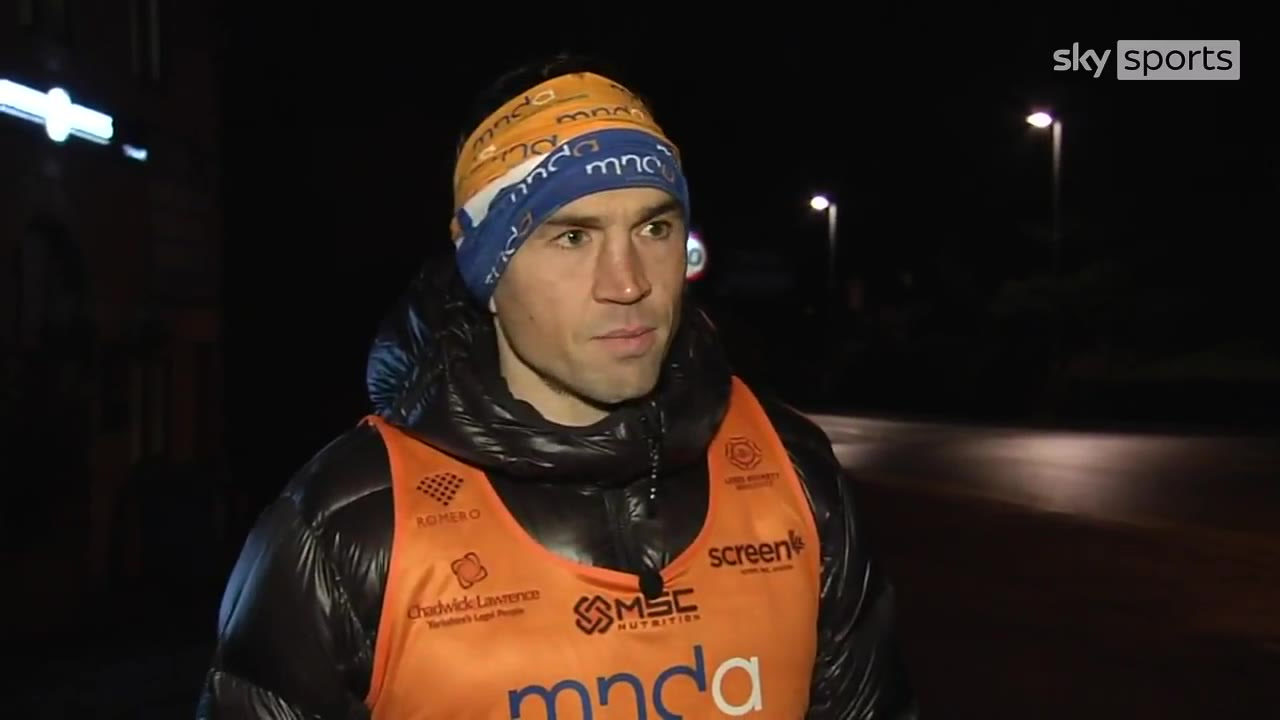 Not just the story of the year in rugby league, but one of the biggest stories of the year in sport. Rob Burrow’s brave battle against Motor Neurone Disease has raised significant amount of money and awareness; and the emotional documentary broadcast by the BBC provided a heartbreaking insight in to the effects the illness can have.

The fundraising and awareness continues, and Burrow’s friend, clubmate and captain Kevin Sinfield earlier this month completed the quite extraordinary feat of seven marathons in seven days, helping to tip the funds raised passed a phenomenal total of £2m – with the story getting widespread coverage in the media and on TV, including BBC breakfast, and Sinfield also presented the winner of BBC Sports Personality of the Year.