A hooker won the Man of Steel award and a hooker was your choice for player of the year too. 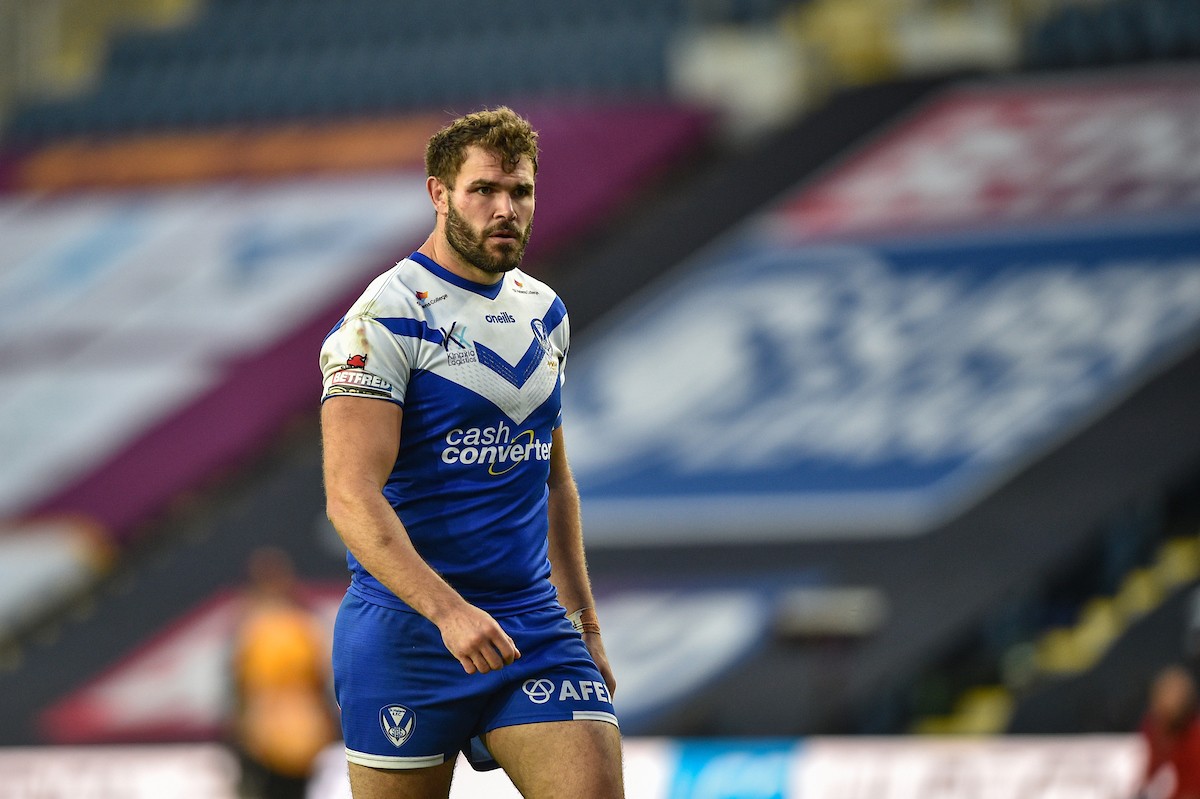 The big prop only made his Super League debut at the age of 23, and now has three Super League titles to his name. He stood up to be counted in a fearsome St Helens pack, that shrugged off the early departure of Walmsley’s England and Great Britain team-mate Luke Thompson to the NRL.

Such is the toughness of Walmsley, who had only bounced back from a horrific neck injury the previous year, that he played in the Grand Final win over Wigan have torn a knee cartilage in the play-off semi-final win over Catalans. 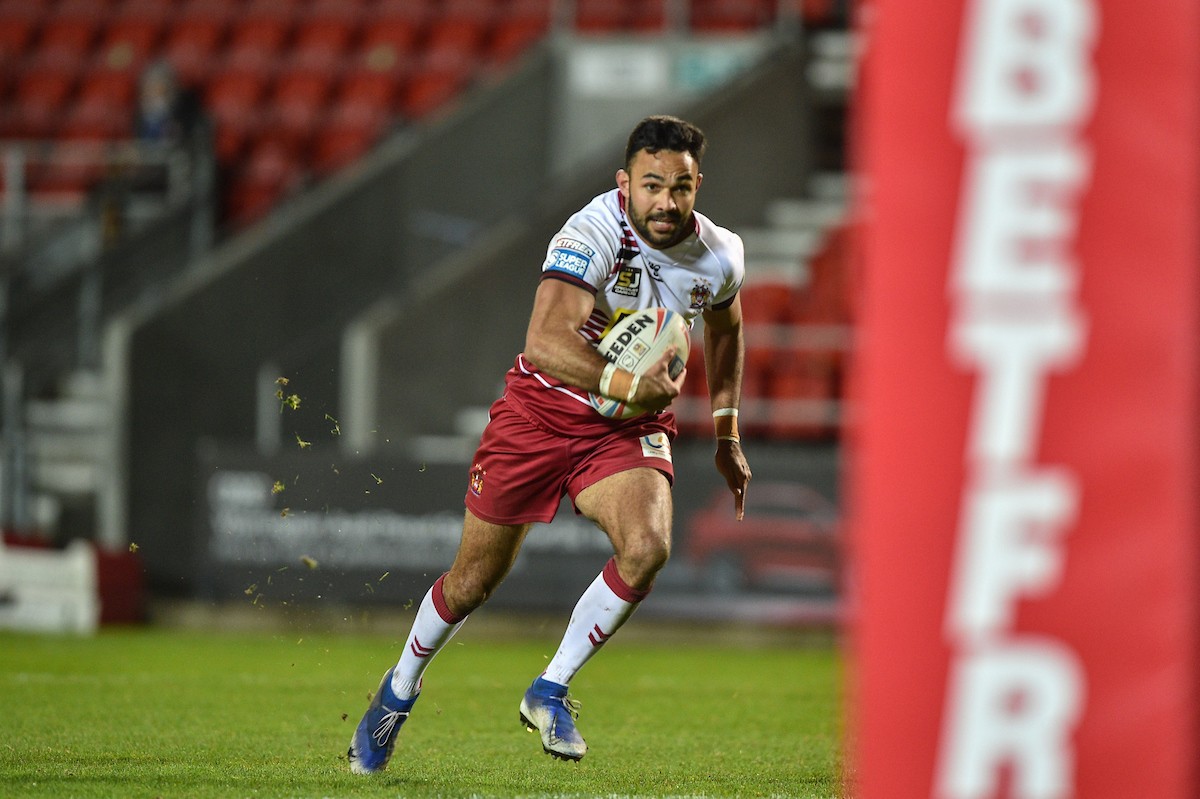 Many people’s choice for the Man of Steel, French enjoyed a stellar first full season in Super League, taking over the full-back role at Wigan and proving pivotal in everything Adrian Lam’s side achieved.

It was a shame for the Australian that the final act of his year was to be beaten by Jack Welsby for the title-winning score, but Wigan securing his signature for 2021 was one of the most significant re-signings in the league for next season. 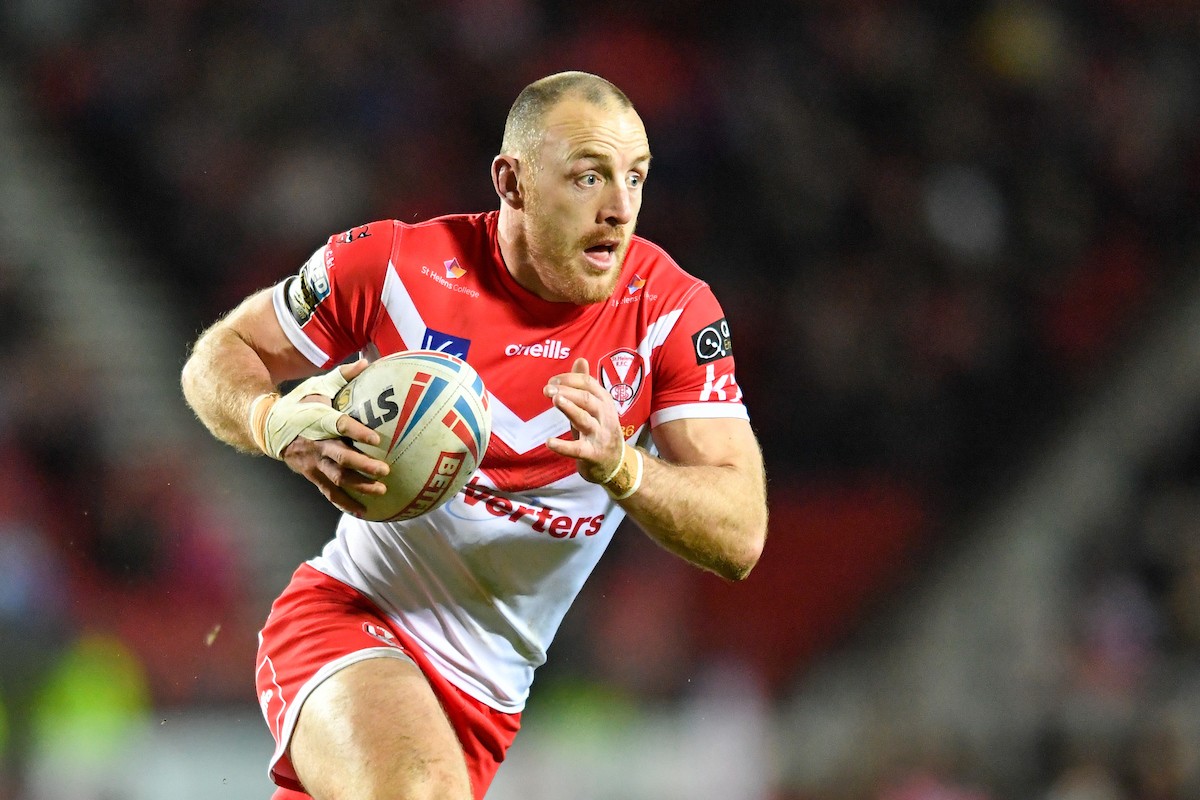 One-club man James Roby captained St Helens to a second successive Super League title in the year that he passed a career milestone of 500 appearances.

The 35-year-old is showing no signs of slowing down either, with the extraordinary statistic of missing just five tackles from more than 600 attempts all season.