We’ve published more than 3500 stories in 2019, and here are the three stories of the year as voted for by you.

3. Blake Austin on the wing 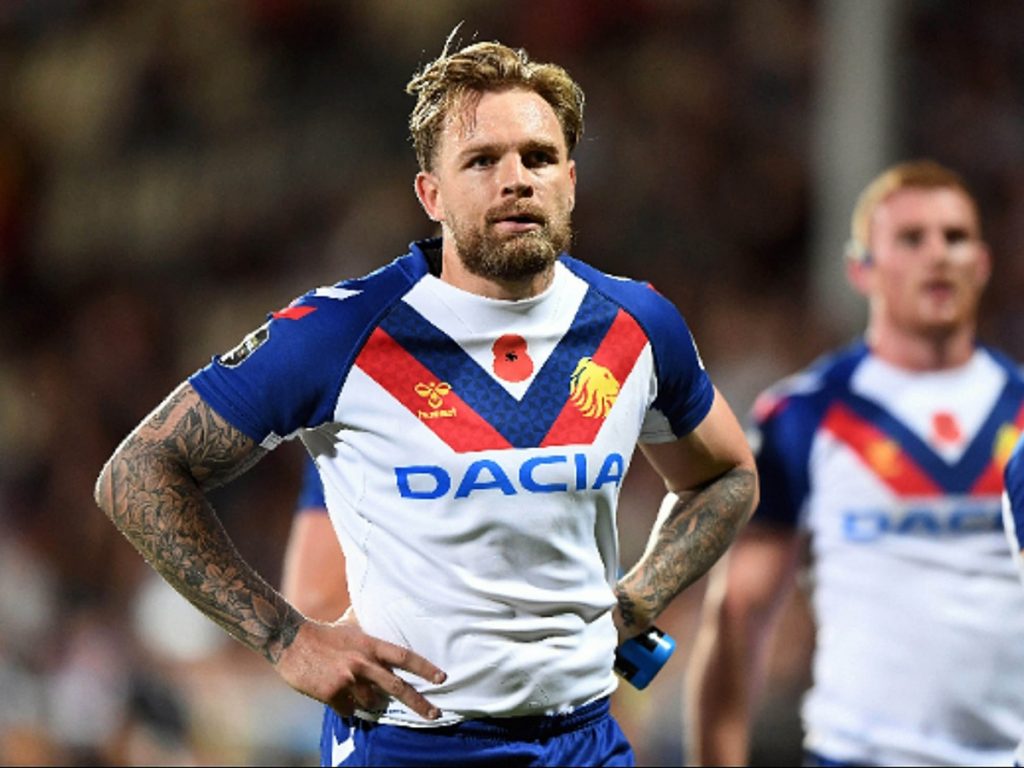 When Blake Austin arrived on these shores, he did so as Man of Steel favourite. The Warrington half-back was virtually ruled out of the running by a late season injury, with Jackson Hastings romping home to claim the award.

The two would become unlikely team mates on the Great Britain tour – leaning on their heritage to earn a place in Wayne Bennett’s squad which included a remarkable six half-backs.

It was this squad selection that led to Austin making his Lions debut against New Zealand on the wing, and then following that up with a try-scoring performance in the defeat to Papua New Guinea.

The remarkable run of Salford to the Grand Final captured the hearts of many, and having started the season as unfancied potential relegation candidates, their run to Old Trafford breathed life in to the season at the top end of the table that was otherwise dominated by St Helens.

Super League has still only been won by four different clubs since its inception, so it was refreshing to have at least an alternative team in the Grand Final.

1. The development of PDRL

Rugby league’s greatest strength is its communities, and that has been enhanced by the growth of PDRL. A documentary on Adam Hills, a star of Warrington’s efforts, was broadcast recently on Channel 4, providing an inspiring insight in to the impact the sport has on people’s lives.

Perhaps even more promising than that is the potential for LDRL to grow too – which some believe is the best asset for rugby league to move forward.