Only one of the three coaches you voted for actually won something in 2019.

But what a job they all did.

The most unlikely Grand Finalists in Super League history, Salford breathed life in to the back end of a 2019 season otherwise dominated by St Helens.

Ian Watson turned his side of cast offs and bargain buys in to a side that was tough to beat, playing an attractive brand of rugby, and it got him the recognition of being an assistant on the Great Britain tour.

Sprinkled with the magic of Jackson Hastings, the shrewd mid-season signing of Tui Lolohea that was almost forced upon them, and the support of a fanbase that could hardly believe their eyes, the Red Devils won at Wigan to find their way to Old Trafford, where they went down to Saints.

It’s put Watson on the map in coaching terms, and he was mentioned for the Saints job when opposite number Justin Holbrook announced his intentions to return to the NRL.

Perhaps Watson’s biggest challenge will now be following 2019 up next campaign.

A Grand Final win was nothing less than Justin Holbrook deserved before going back home to take on the challenge at Gold Coast Titans following his impact at St Helens.

They have swept all before them in the regular season over the past two seasons, suffering heartbreaking defeats to Warrington which ended their Grand Final hopes in 2018 and consigned them to defeat at Wembley back in August which meant Holbrook will perhaps have some unfinished business on these shores.

Saints’ recruitment and development of youngsters has been key to their success too, but they have been so far ahead of everyone else, Holbrook deserves all the plaudits he gets. 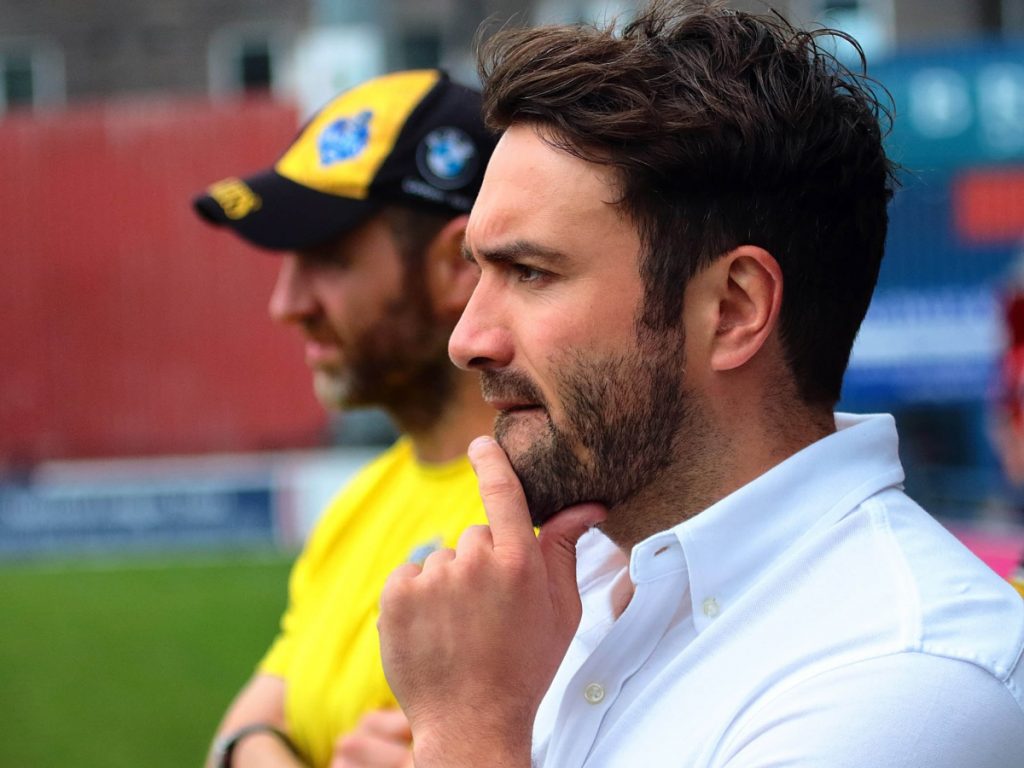 Getting the most nominations for Coach of the Year to scoop the award is James Ford, of Championship side York.

A young, upcoming coach, Ford has catapulted his name in to the considerations of many above for his part in the City Knights’ journey which continues to build momentum, particularly ahead of their move to a new stadium in 2020.

In their first season back in the Championship, Ford led what was an unspectacular side on paper to a third placed finish, above many established Championship sides and also those with larger budgets.

Although their season came to a premature end in the play-offs, York have already established themselves as a top end Championship team, best reflected in the calibre of players they have been able to attract for 2020 where they will no doubt be even tougher to beat.