We take a look at how every Super League club has recruited so far for the 2022 campaign and review their transfers. 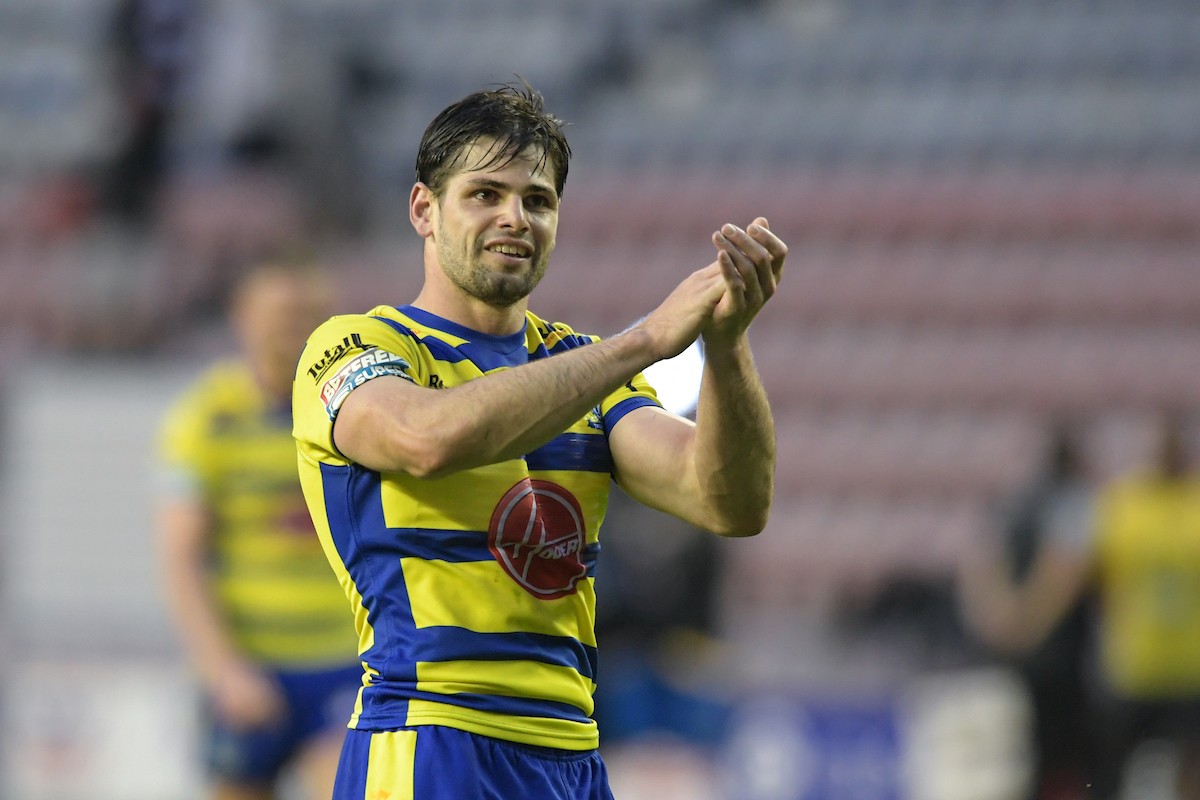 The Mend-A-Hose Jungle side will begin a new era under head coach Lee Radford. Daryl Powell makes the move to Warrington for the 2022 season.

One of the biggest movements in Super League for 2022 will see Warrington’s 2021 top try scorer in Jake Mamo move to Castleford on a three-year deal.

Joe Westerman will also return to the club under Radford. Bureta Faraimo and Mahe Fonua will bolster their outside-back options. 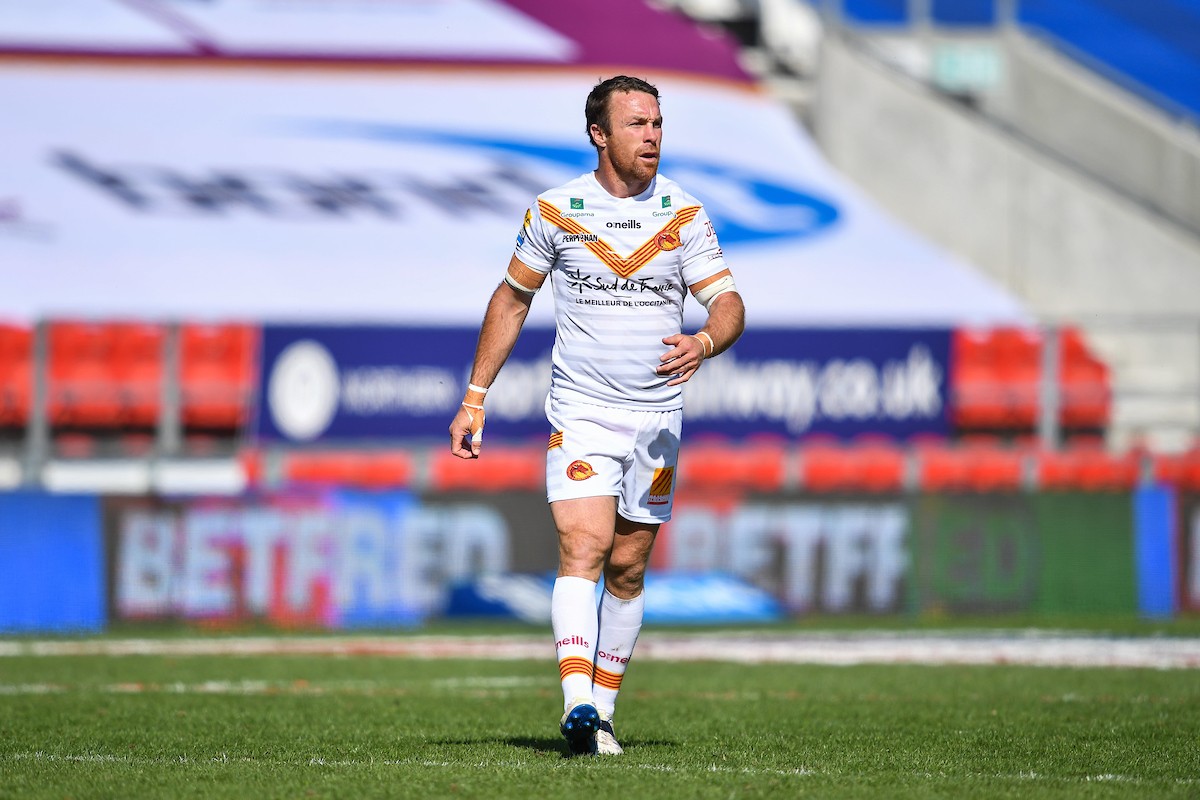 Catalans Dragons are yet to announce any signings, although appear to be close to bringing in NRL half-back Mitchell Pearce. James Maloney looks set to join French Elite 1 side Lezignan.

Another eye-catching signing for Ian Watson’s side is Warrington forward and former captain Chris Hill. The England international makes the move on a two-year deal. The 33-year-old has made more than 290 appearances for Wolves since joining them from Leigh in 2012. 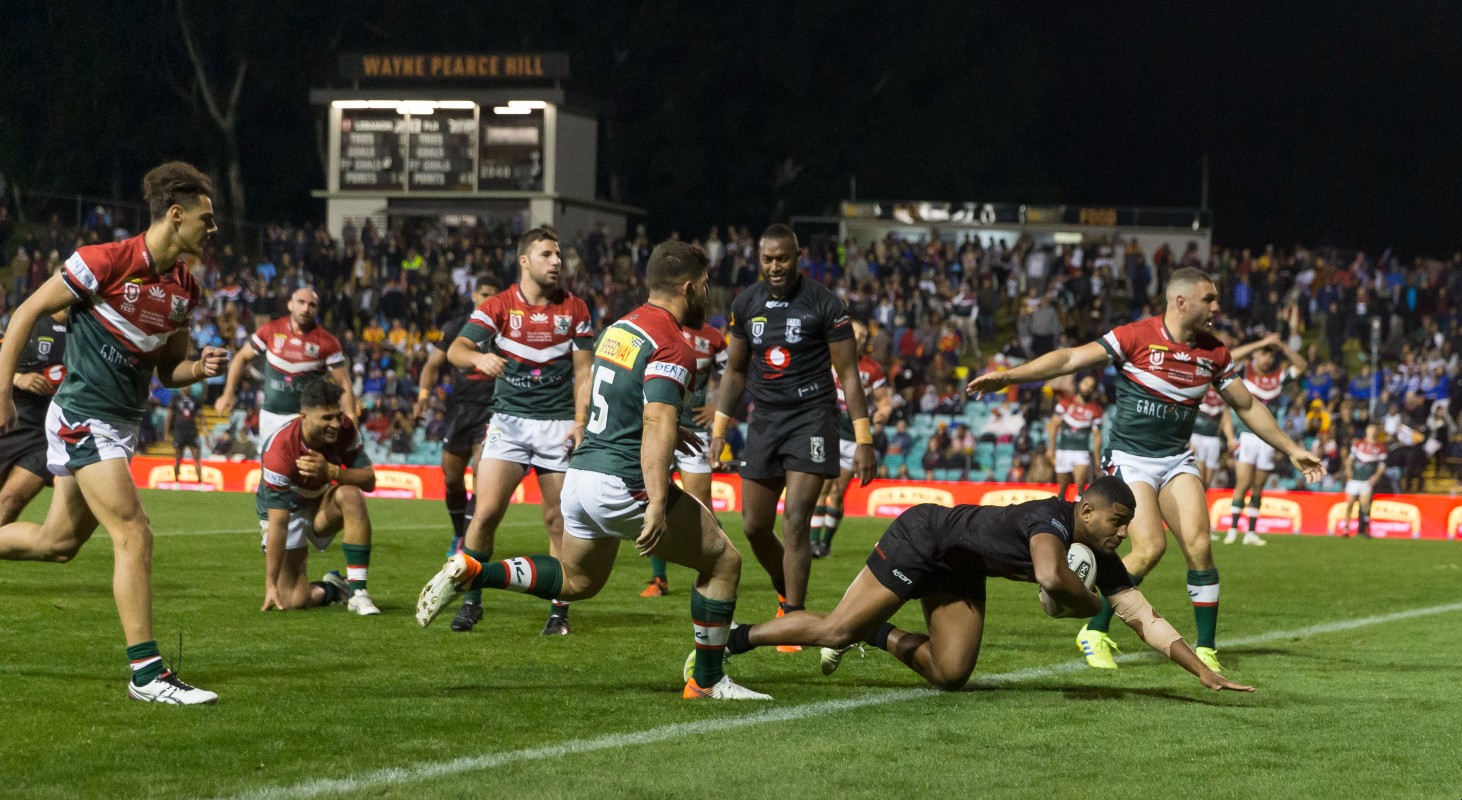 Just the two signings so far for Brett Hodgson, with Darnell McIntosh joining from Huddersfield and Fijian hooker Joe Lovodua making the switch from the NRL.

The capture of Lachlan Coote is one of the best off-season signings so far. The Scotland international has won the Super League Grand Final three times in a row since his move to St Helens. He will replace Adam Quinlan under Tony Smith next season. Frankie Halton will be looking to impress following his move from Featherstone, while Tom Garratt and Greg Richards also make the move from the Championship.

St Helens have lost some key players ahead of the 2022 campaign, including full-back Lachlan Coote, Theo Fages and star centre Kevin Naiqama. However, as they normally do, the Totally Wicked Stadium outfit have recruited strongly for next season. Will Hopoate comes in with a wealth of NRL experience. Konrad Hurrell also joins from Leeds to compete for a place in the squad. Joey Lussick could be looking to become the main man in the long-term, with James Roby set to retire at the end of 2022. Curtis Sironen and James Bell also join the pack. 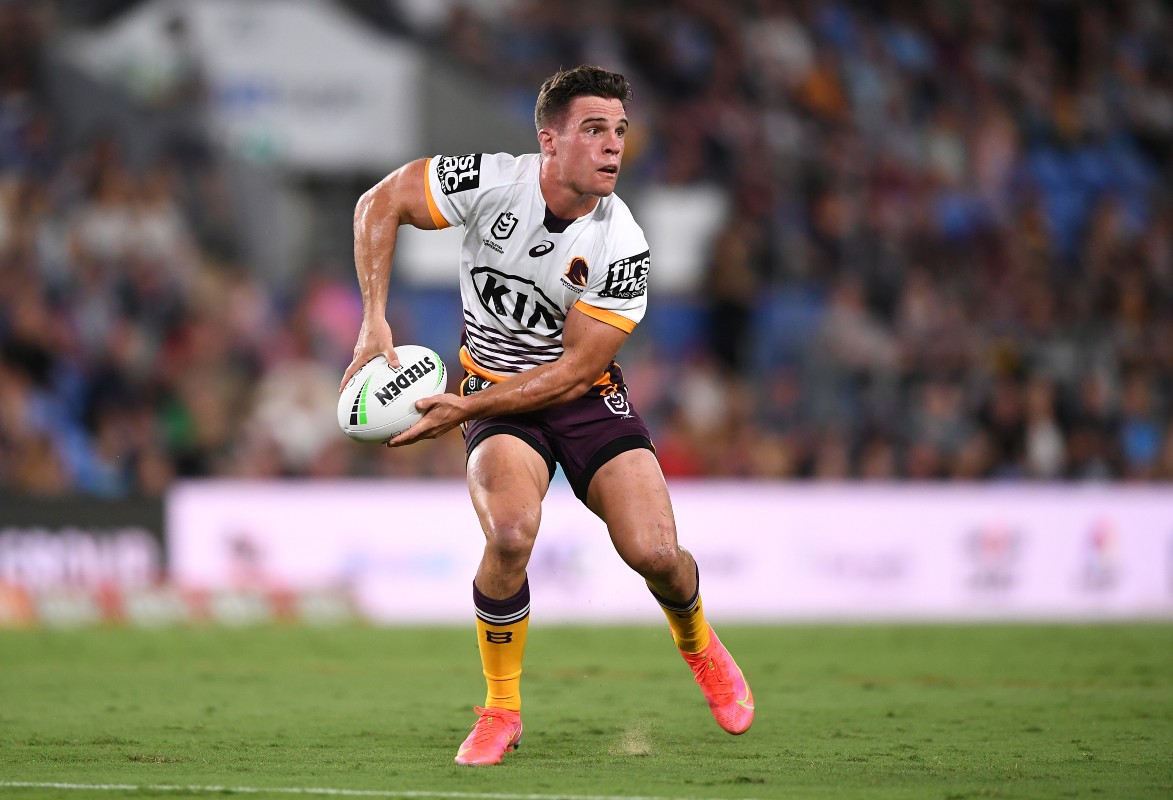 Brodie Croft looks to be Salford’s main man in 2022 after the club announced the signing of the half-back from Brisbane Broncos. The 24-year-old has made more than 65 NRL appearances for Melbourne Storm and Brisbane. He made made his first-grade debut in 2016. He will replace the outgoing Tui Lolohea, and could be eyeing up the same journey as Jackson Hastings to revitalise his career.

Since their promotion, Toulouse have confirmed the signings of James Cunningham, Lucas Albert and Max Clark, while the latter is set to play for their reserve side in French Elite 1. Plenty more is expected from the newly-promoted side. 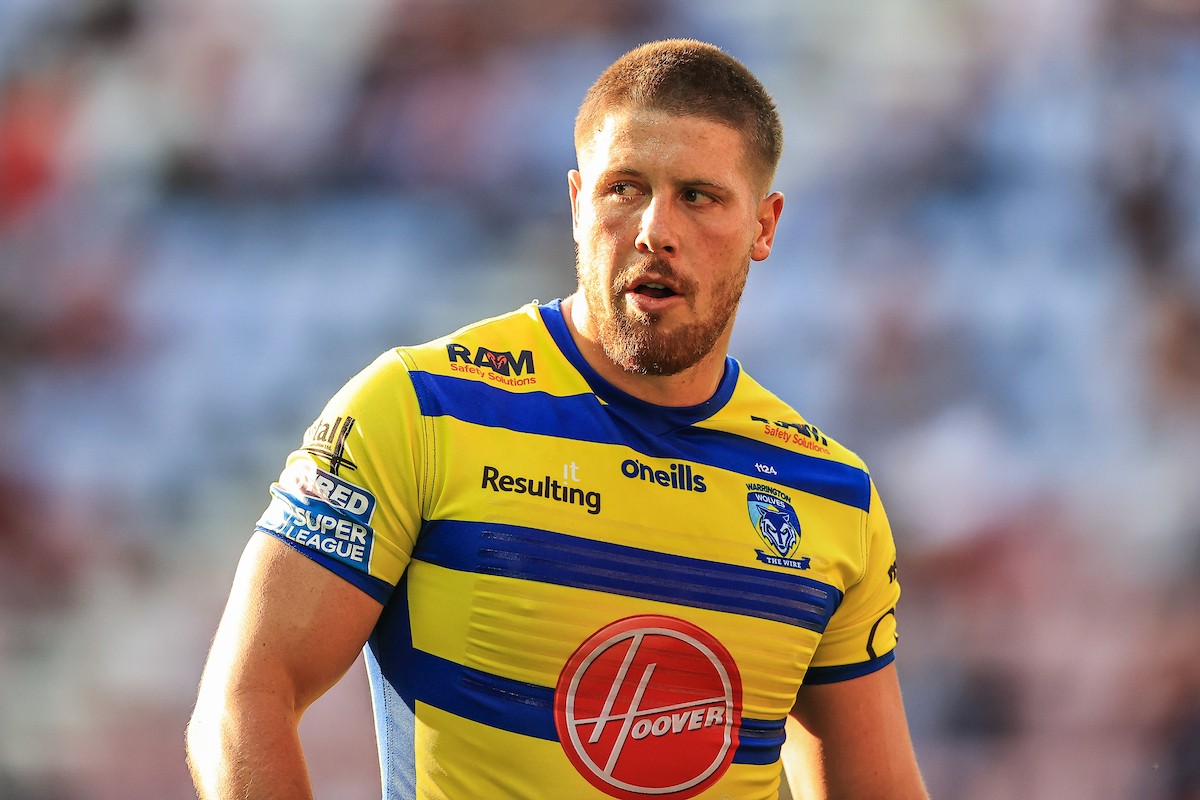 Wakefield have snapped up Warrington winger Tom Lineham for the 2022 season. Scotland international Liam Hood has also made the move from Leigh. Lee Gaskell’s move will strengthen their half-back options. 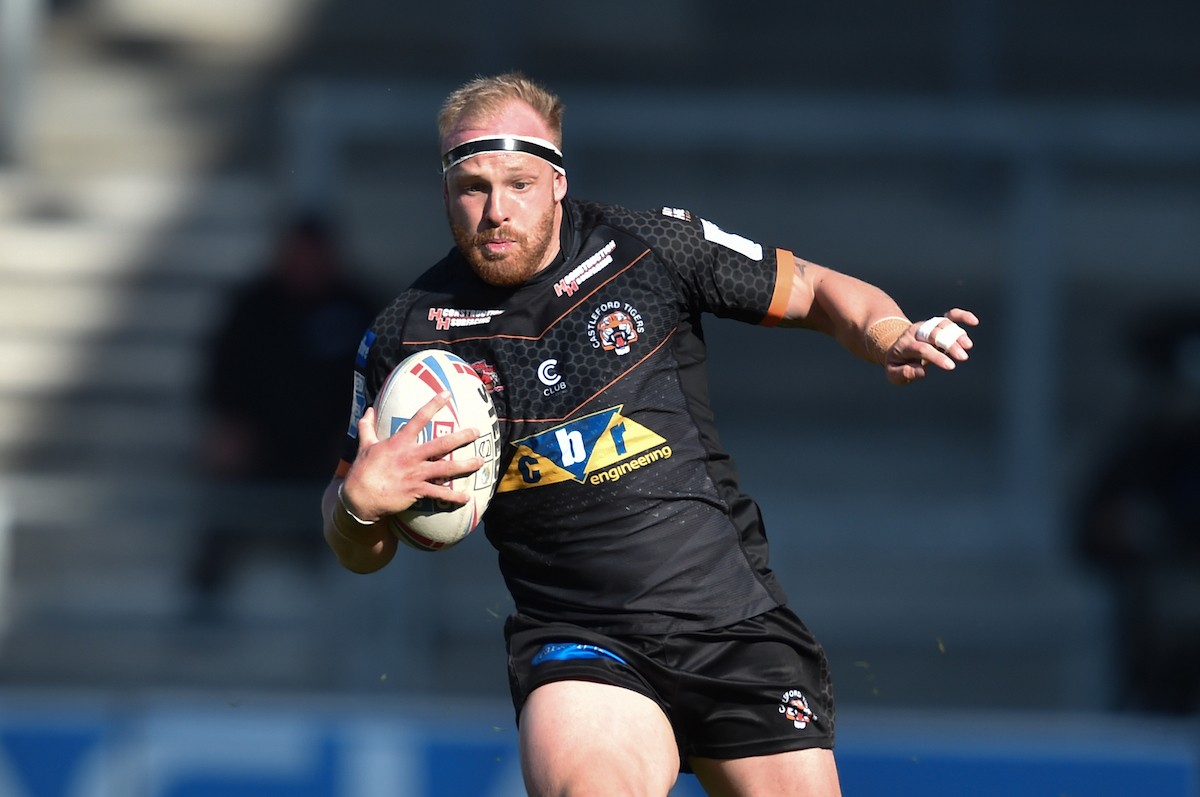 Castleford duo Peter Mata’utia and Oliver Holmes make the move with head coach Daryl Powell for 2022. The pair are two strong signings for the upcoming campaign.

Greg Minikin, Joe Bullock and James Harrison also join the Halliwell Jones stadium side. All three will be looking to push for spots in the starting line-ups.

Wigan may feel like a completely different side in 2022, despite only making four signings so far. With Matt Peet appointed their new head coach, Shaun Wane returning as leadership and management director, and players like Bevan French set to return from long-term injuries, Wigan may be quietly confident in 2022. The Warriors may still need to add to their pack and could be on the hunt for one more half-back.