Queensland performed a second half comeback to beat New South Wales 18-14 in the opening round of 2019 State of Origin at Suncorp Stadium.

The Blues took the lead 12 minutes into the game thanks to a penalty goal from Nathan Cleary.

Brad Fittler’s side were on top in the first half and went into half-time 8-0 to the good after Josh Morris bulldozed his way past Michael Morgan out wide.

Maroons winger Corey Oates went over early in the second half to reduce the deficit, while a penalty goal from Kalyn Ponga levelled the score on the hour mark, which also saw Blues centre Latrell Mitchell sin-binned for a professional foul.

Dane Gagai produced two stunning tries in the second half. He put the Maroons in the lead for the first time in the game with a 90-metre intercept effort, before going over in the tightest of spaces in the corner.

Jake Trbojevic pulled one back for New South Wales with five minutes to go but the Maroons held on for an 18-14 victory in Origin I. 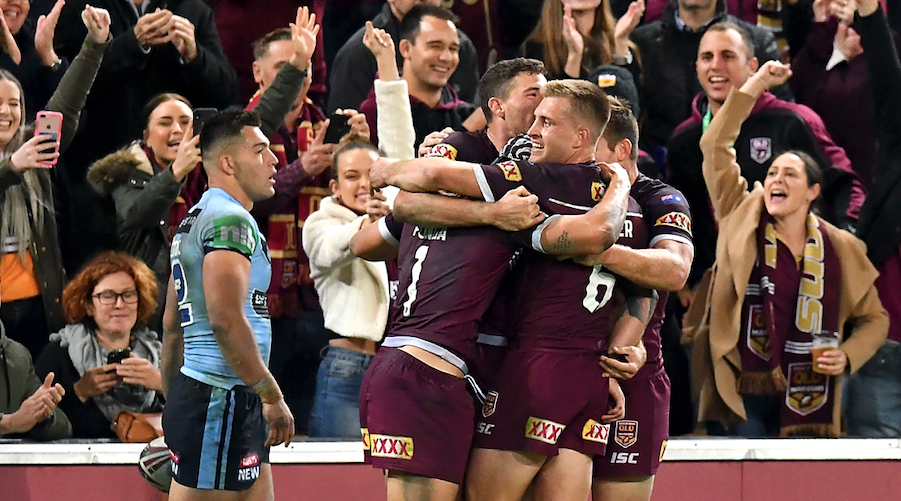 Tedesco and Cook in red-hot form

James Tedesco and Damien Cook were unstoppable around the ruck for the Blues in the first half. Queensland really struggled to deal with the pair in the first 40.

Tedesco looked really sharp at full-back and will be proud of his individual display. He was involved in everything the Blues did going forward and was unfortunate to be on the losing side.

There is a brilliant story behind hooker Cook as well. The 27-year-old only began getting regular NRL game time in 2016 with Souths, but he has kicked on to become an Australia international and Origin representative. 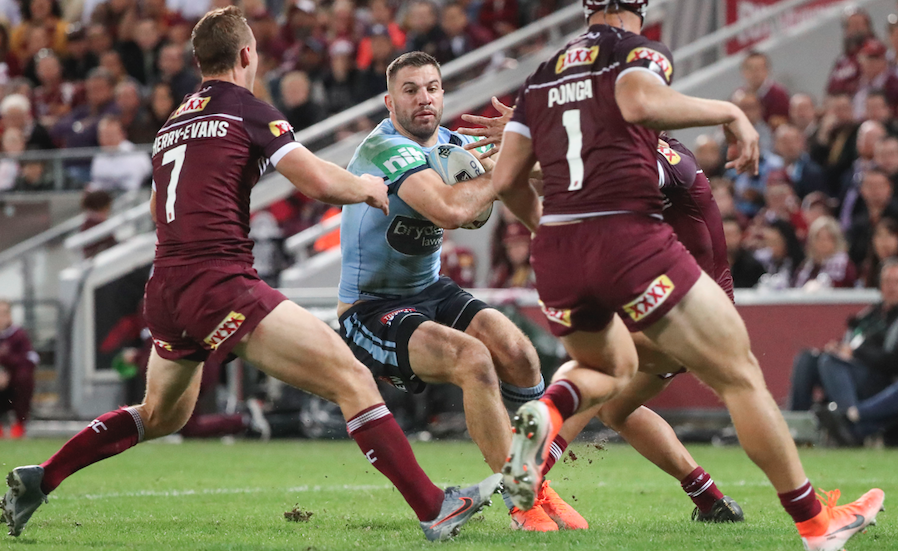 The Australia international has been regarded as one of the best wingers in the world for a number of years now and it was easy to see why on Wednesday.

Gagai scored two tries that he will remember for the rest of his life. The 28-year-old scored his first from a length of the field intercept try, managing to get away from speedster Josh Addo-Carr.

His second was one of the best finishes to a try that you’ll see in 2019, for sure. He somehow managed to keep in the field of play and get the ball down before being bundled into touch. It was some performance from the 28-year-old. 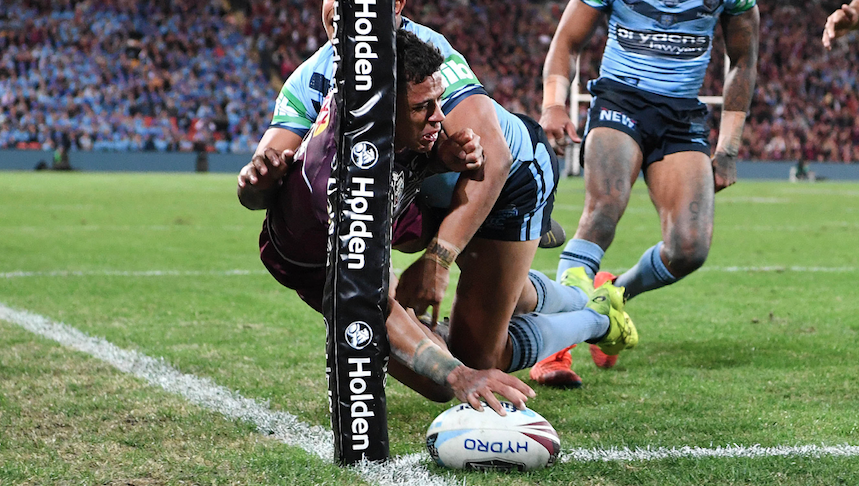 The likes of Ponga, Tedesco and Gagai will no doubt grab the headlines for their outstanding performances, but Queensland’s powerful punch on the bench should be applauded.

Tonga powerhouses Joe Ofahengaue and David Fifita were really explosive when they entered the field and got Kevin Walter’s side on the front foot. Cook Islands star Dylan Napa added a lot of punch to Queensland’s pack and he added a lot of direction in the middle.

Utility Moses Mbye made his Origin debut as he came off the bench and it was deserved, because he has been outstanding for Wests this year. He added zip to the Maroons when he got his chance. The Maroons bench certainly got on top of the Blues. 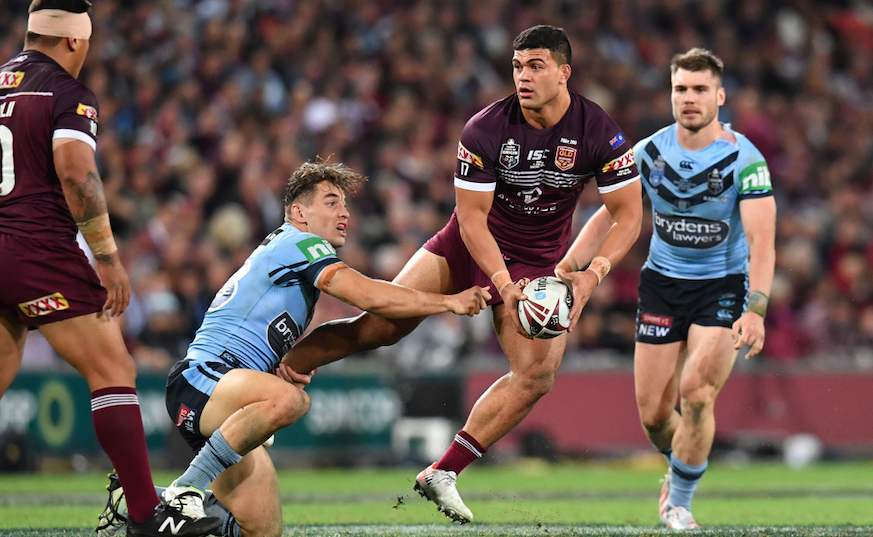 It’s a cliché in rugby league, but that really was a game of two halves. New South Wales were all over Queensland in the first half and could have been further ahead than 8-0 at the break, but Queensland did well to stay in the game at that point.

But the Maroons came out the sheds with a different attitude and blew the Blues away. Will Chambers won the centre battle against Latrell Mitchell and Queensland’s left side of Chambers and Gagai was lethal.

Queensland may have the bragging rights, but who knows how the next two games of the series will pan out. One thing is for sure – covering a State of Origin series is on the bucket list.

Off the Record: Rugby League Rumours and Gossip #166