Queensland claimed a series win in the 2020 State of Origin following a 20-14 win over New South Wales in the decider at Suncorp Stadium.

The Blues were aiming for a third successive series triumph but they were on the back foot for most of the game and never recovered from the loss of captain James Tedesco with a head injury midway through the first half.

Wayne Bennett’s men were deserved winners but they were forced to defend desperately in a frantic finish after being reduced to 12 men with the sin-binning of full-back Corey Allan for obstruction. 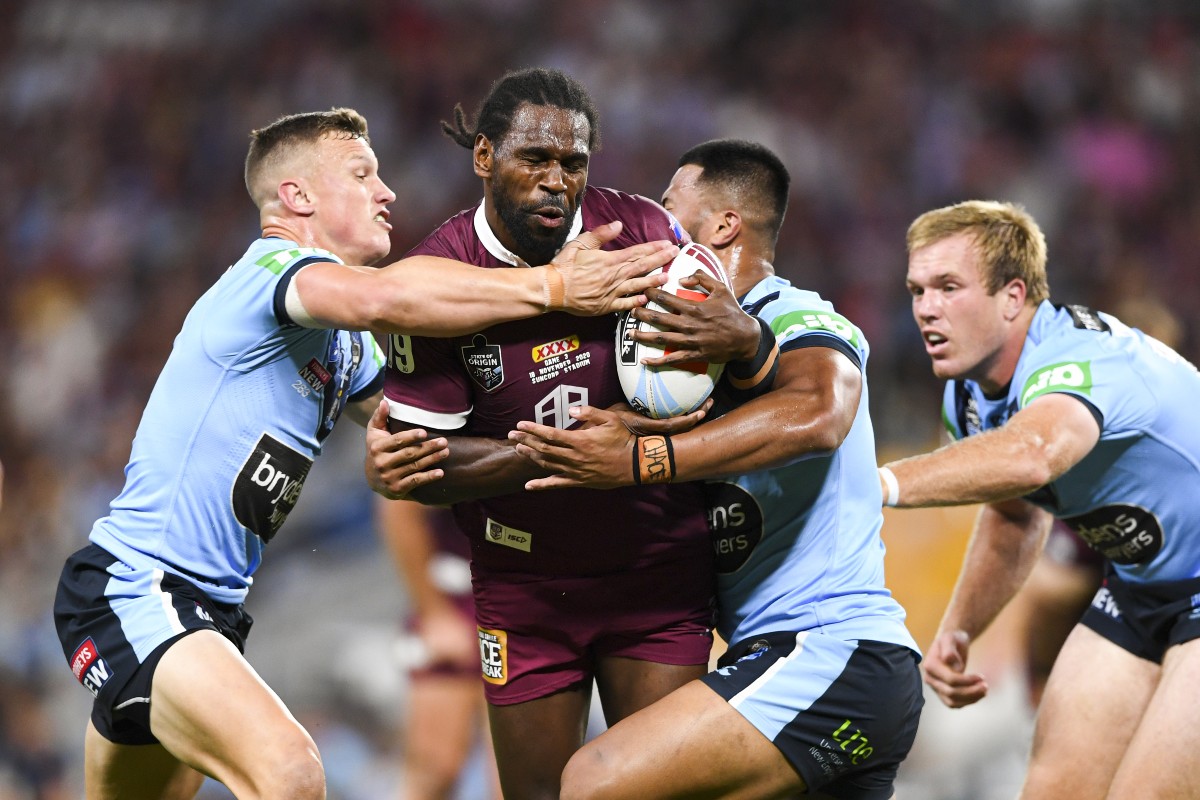 The Maroons went ahead with a fourth-minute try from winger Valentine Holmes and, although full-back Tedesco levelled the scores when he pounced on a handling error from Allan, winger Edrick Lee’s try three minutes before half-time proved crucial.

A penalty from Holmes extended the lead to 14-6 and Grant forced his way over for what proved to be the clinching try, with winger Daniel Tupou’s try for New South Wales proving too little, too late. 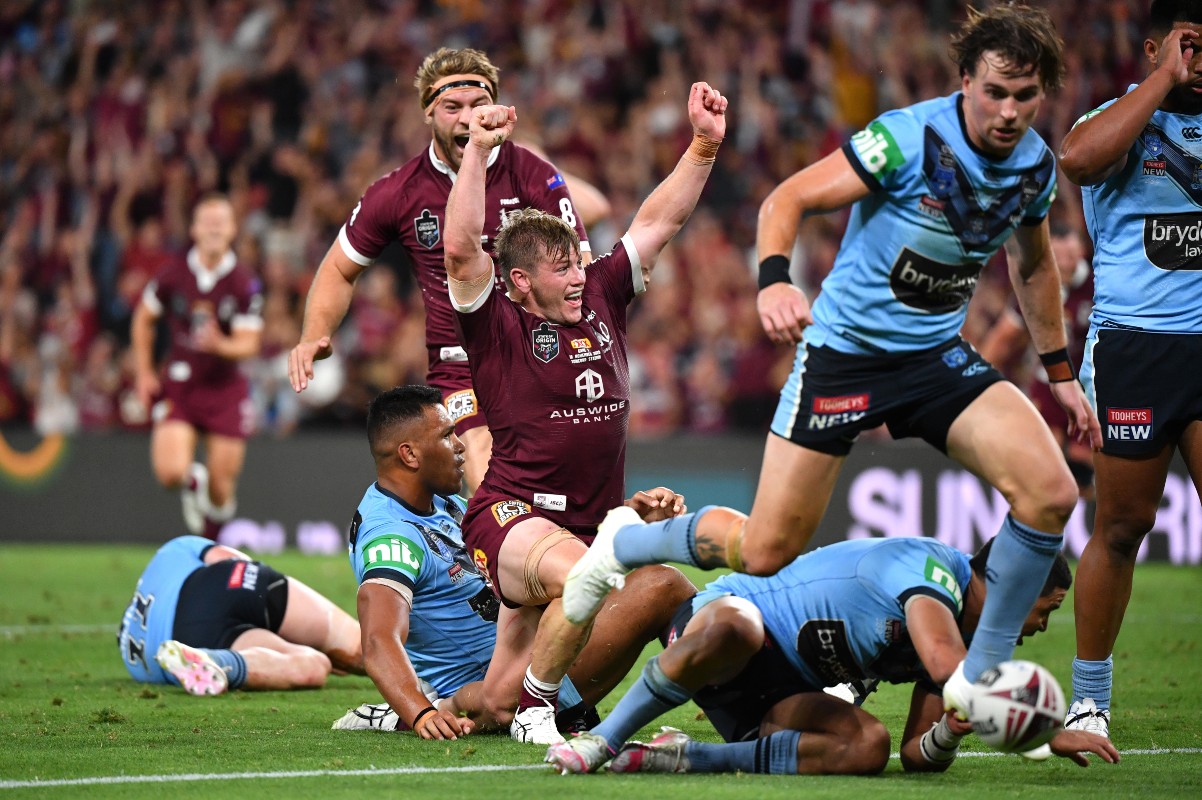