The eyes of the world were on rugby league on Thursday, as Prince Harry undertook his first official engagement since “quitting” the Royal Family.

Patron of the RFL, HRH The Duke of Sussex helped conduct the draw alongside the head of UK Sport, Dame Katherine Grainger, and dual-code rugby international Jason Robinson OBE.

Whatever is going on in or around the Royal Family is not of rugby league’s concern, but they won’t complain about the press attention and exposure that the draw will have received off the back of it.

With wife Meghan Markle and son Archie in Canada, where the family are expected to settle full-time once the move has been ironed out, there could have been an awkward moment where he pulled Canada out of one of the pots – only for eagle-eyed organisers to make sure that this couldn’t happen; such foresight that in itself is remarkable in rugby league circles.

Cynics of patronage will point to the fact that Prince Harry is a patron of more than 20 other organisations, including the Rugby Football Union, its All Schools Programme and its Injured Players Foundation; the London Marathon and Gloucestershire County Cricket Club.

But in conducting the draw, and pledging his support to the Mental Fitness Charter that now underpins the tournament as a significant legacy project, he has more than delivered on his commitment to the sport.

RFL’s Performance Director, Kevin Sinfield, said: “The draw was fantastic in putting our sport in to the spotlight.

“I’d expect nothing less, his involvement has been outstanding. I’ve always found him to be engaging, enthusiastic and he has spent time with everybody. He’s got involved with on field stuff, especially with grass roots, he’s supportive of sport, he can see there’s great values there, he can see difference it makes in community.

“To have him there today, front and centre, is huge for all of us.” 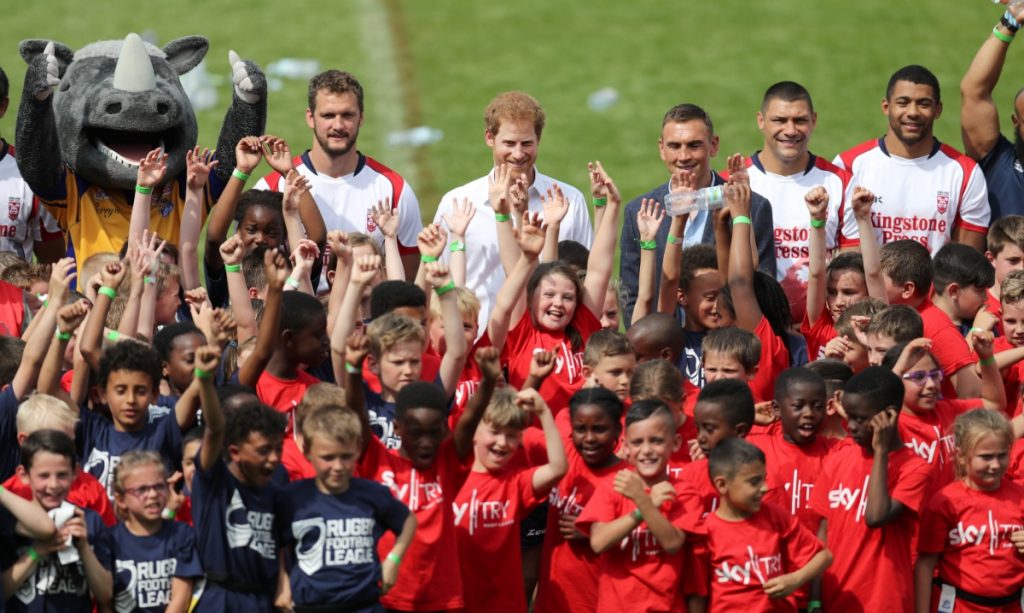 Prince Harry’s first official engagement with rugby league came back in July 2017, when he attended a Sky Try Rugby League Festival at Headingley.

He attended a reception hosted by the England team prior to the 2017 World Cup, and even sent them a good-luck video message ahead of the final against Australia. 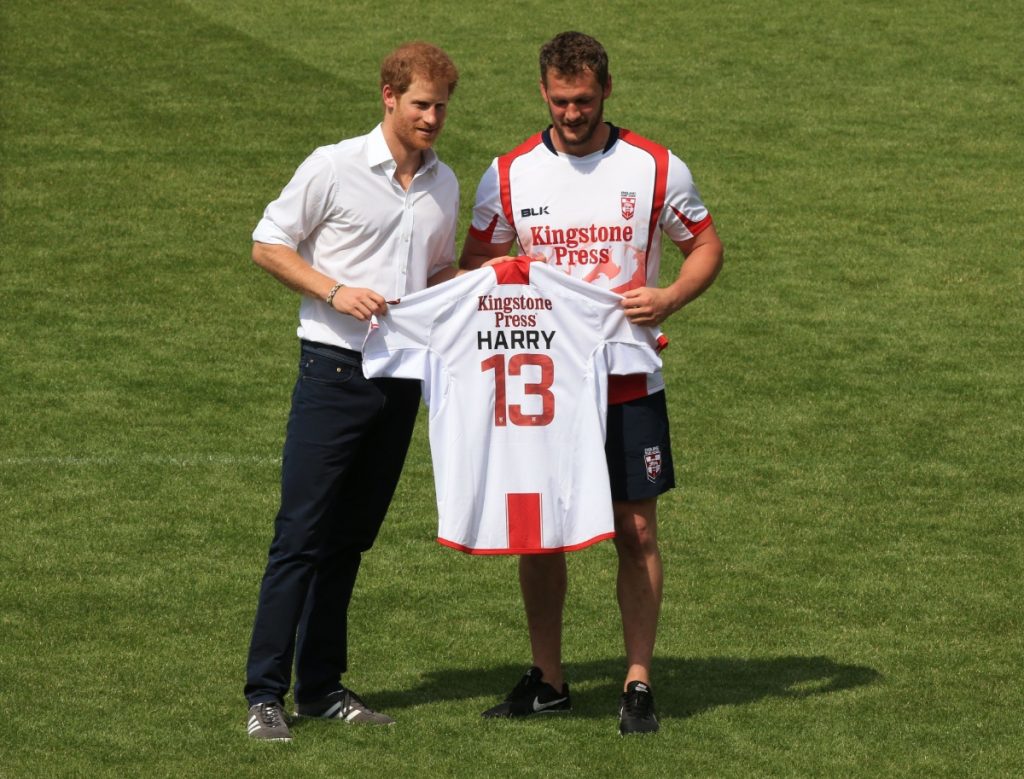 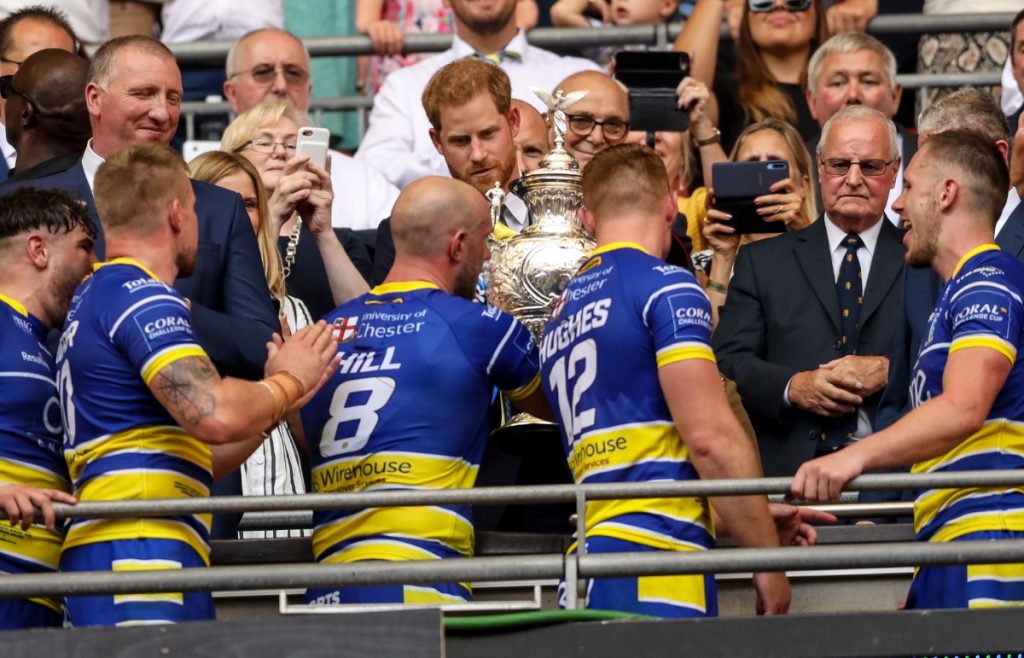