Mikolaj Oledzki will carry the weight of a nation on his broad shoulders when he runs out at Wembley on Saturday.

The 22-year-old Gdansk-born Leeds prop, who discovered rugby league by accident, will become the first Polish player to appear in the Challenge Cup final.

“There are a lot of people in Poland looking up at him,” said Poland Rugby XIII president Lukasz Lucka.

“He’s a real role model, not only for the youngsters who are just starting out in the sport of rugby league here but also to the most experienced players, who are much older than him.

“His performance and professionalism make us all proud and we wish all the best to him, not only on the final day but every time he plays.”

Oledzki’s unique journey will add to the folklore of the famous Challenge Cup, the final of which will be played closed doors for the first time in its 123-year history. 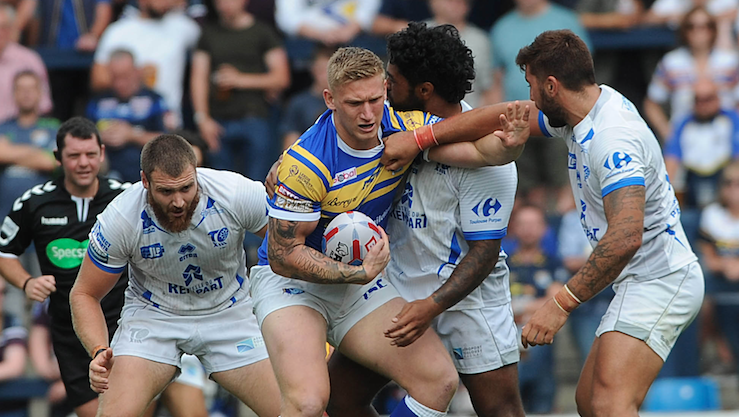 He arrived with his family in England, initially to Corby in Northamptonshire, at the age of eight, barely able to speak the language and with a full-time rugby career the last thing on his mind.

“In Poland there were not many opportunities for work and to live the lifestyle we were searching for,” Oledzki told the PA news agency.

“Our parents wanted the best for us and for us to excel. My dad is a hard-working man and he was willing to do anything to support us as a family so he worked in factories and construction sites.”

After two years in Corby, the family decided job prospects were better in Leeds and that is where young Mikolaj discovered rugby league. 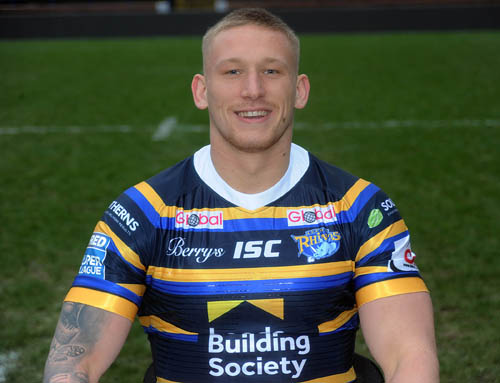 “One night me and my dad went on a field near our house to kick a ball around and we walked past a Leeds training session,” he recalled.

“I said to my dad ‘I fancy trying that’ so we went over and spoke to the coach and I did my first training session later that week.”

The rest, as they say, is history. He was signed by the Rhinos, made his debut in 2017 against Doncaster in the fifth round of the Challenge Cup and soon became a regular in their Super League squad. 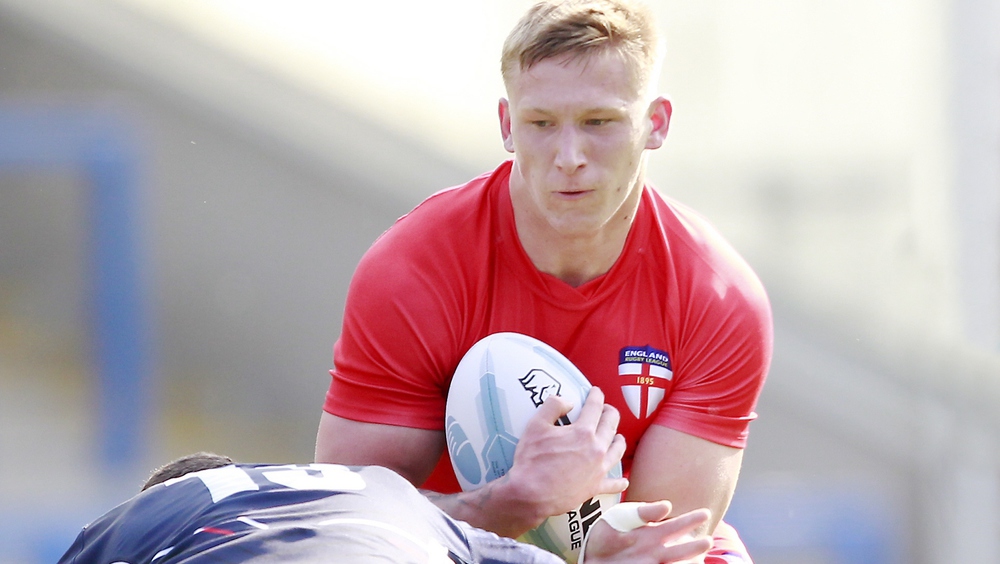 He went on to tour Papua New Guinea with England Knights two years ago and has missed only two of Leeds’ 16 league and cup matches so far this year.

“I was never a natural skilful player,” he said. “I had size on my side from the start and it shows that if you’re really committed and willing to work hard, you can succeed.”

Oledzki, who has family in Warsaw, has also received congratulations from the Polish Embassy in London and believes his achievements can inspire youngsters in his native country.

“Rugby league was close to non-existent in Poland when I left but it is slowly emerging and it would be great if it could expand,” he said.