Dave Parkinson steers the show with Adrian Jackson on the other side of the zoom call.

It was finally – lights, camera, action on 2021 as our hosts talk about the England games announcement and Tim Sheens becoming Combined Nations All Star boss. We hear from the legendary Australian coach.

Leigh’s Ben Flower talks about his hopes for 2021 and settling into a new club after leaving Wigan while Lee Mossop and Zak Hardaker talk about their international and club ambitions for 2021.

Richard Marshall also gives the lowdown of an off season of change at Salford Red Devils while testimonial men Tommy Makinson and Chris Hill also speak.

Our hosts also give their tributes to legendary forward Jeff Grayshon who passed away recently.

We’ve had a flick through the latest copies of League Weekly and League Express.  [Read more…]

Toulouse have revealed their squad numbers for the 2020 Championship season. [Read more…] 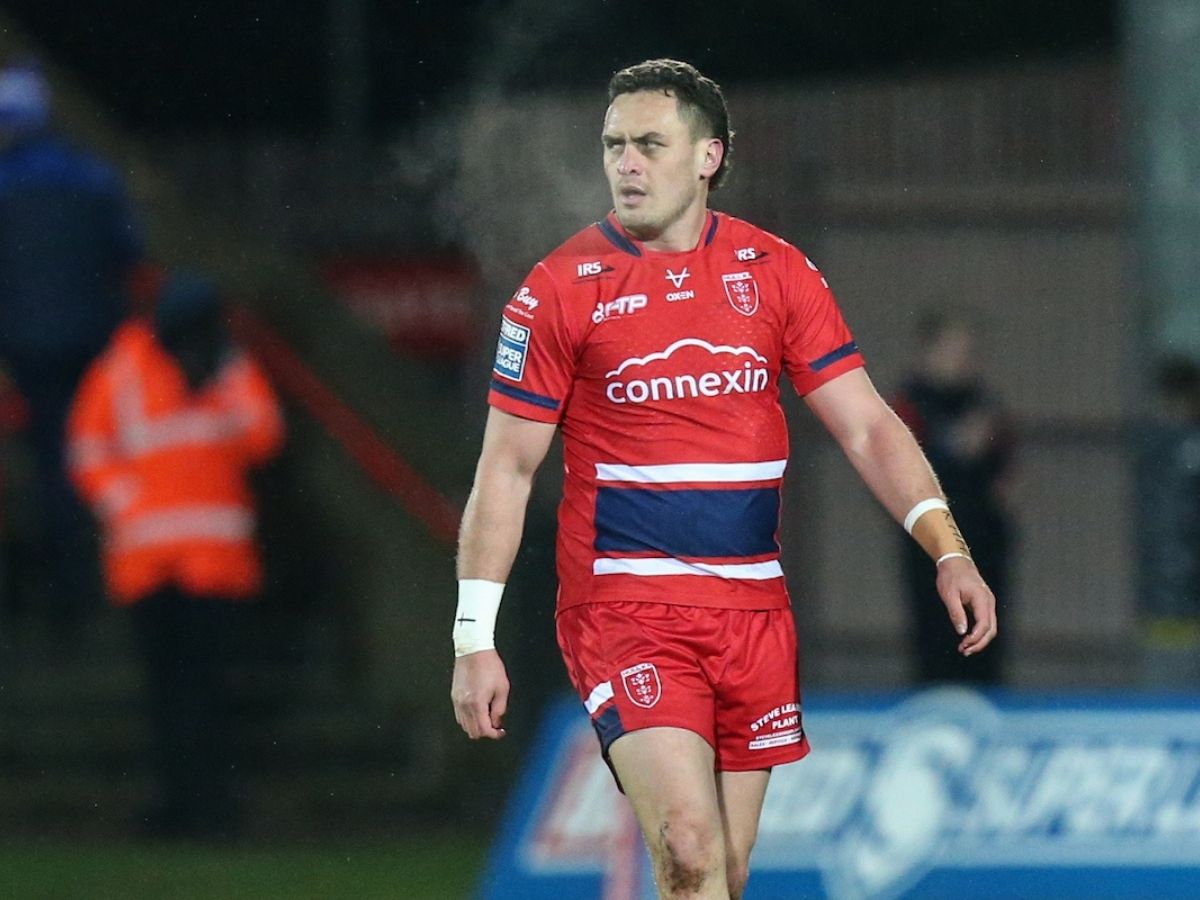