Marcus Bai used to buy Peter Fox his dinner, but the former England winger has gone on to be successful in life after league.

The 34-year-old winger came through the academy at Leeds Rhinos, before moving to Championship side York City Knights, where he scored 45 tries in 52 games.

Impressive performances for York earned him a move to Wakefield Trinity in 2007, where he spent two seasons, before joining Hull Kingston Rovers, scoring 61 tries in 110 appearances at KCOM Craven Park.

While at Rovers, he earned a call-up to Tony Smith’s England side in 2008 and went on to earn six caps for his country, crossing the whitewash seven times.

He went back to Wakefield in 2012, before dropping out of the full-time ranks and enjoying spells with Halifax, Doncaster and Newcastle Thunder, before retiring at the end of the 2017 season. 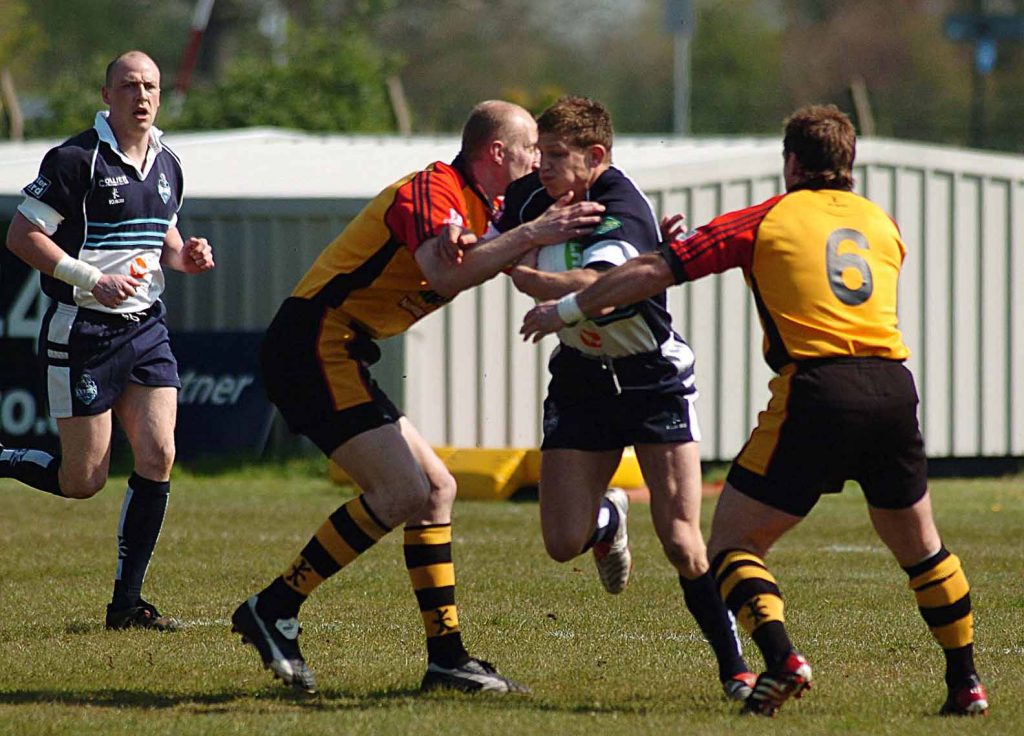 You were a prolific try-scorer during your time in Super League Peter, but did a call-up to the England squad catch you by surprise?

“I always knew I was good enough to play for England. Tony Smith was at Leeds when I was there and he had put Mark Calderwood ahead of me, so I went to York and worked my way up to play for Wakefield and then Hull KR.

“When Tony got appointed England coach, I thought I had no chance of playing for England because he didn’t pick me at Leeds. Gareth Raynor got injured and I got the call from Tony who gave me the chance to play for England. I’ve got a lot of respect for Tony and I’m forever grateful for him giving me that chance.” 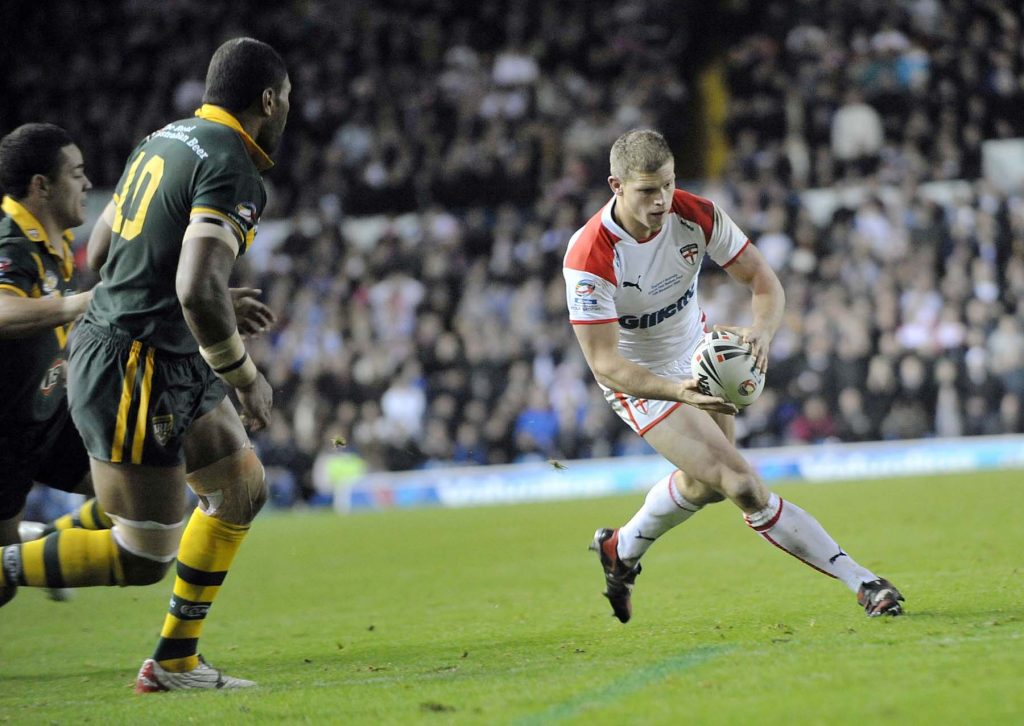 Who is the best player you played alongside during your career?

“I’d have to say Sam Burgess. He was unbelievable in the 2009 Four Nations final against Australia. He made a great line break and scored under the sticks and he was awesome that game. It was unbelievable for me to play against guys like Darren Lockyer, Johnathan Thurston and Billy Slater.

“In that game, I remember chasing Greg Inglis into the corner and I thought I was quick at the time, but Greg was rapid and I couldn’t catch him.” 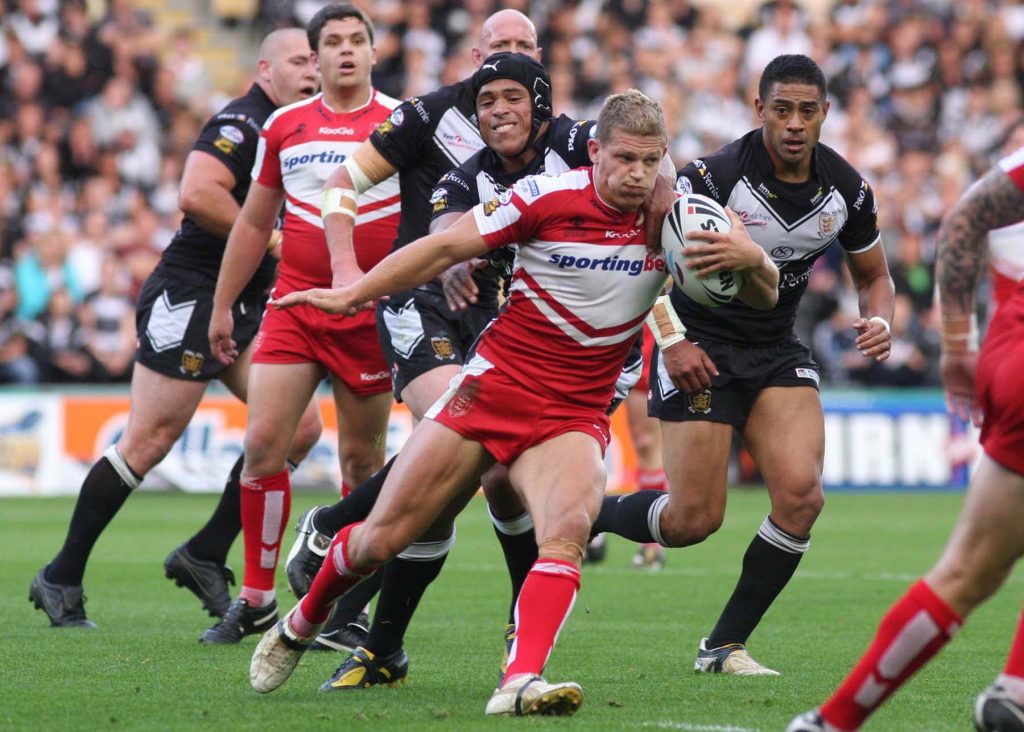 Who was your biggest mentor?

“I always looked up to my dad. He was always there for me, took me to the rugby and put me in the right direction.

“Player-wise, Marcus Bai was fantastic for me when I was at Leeds. I can’t give him enough credit to be honest. When I was young, I remember him taking me around the pitch at Leeds and I didn’t have much money because I was only in the academy and Marcus bought my lunch and that has always stuck with me. He always used to coach me on how I’d run the lines and break the line. I always took advice from him, so I would say Marcus Bai was my biggest on-field mentor.” 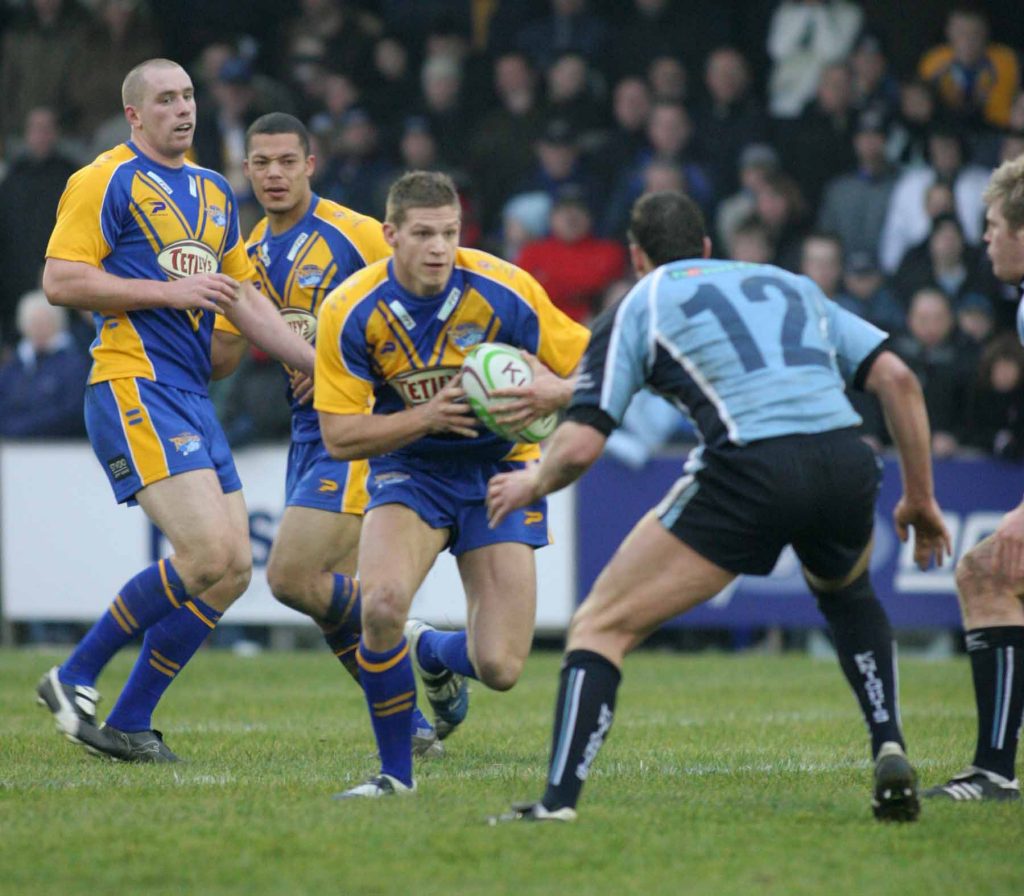 You went from being a professional to a part-time player early on in your career, why was that?

“I took a pay out in the back end of my career. The opportunities just weren’t there for me to continue playing full-time and at the end of the day, you’ve got to feed yourself and clear your mortgage and things like that so that’s the reason why I went part-time.

“If I had it my way, I’d have definitely stayed full-time but I just thought at that point in my life that I was coming up to the back end of my career and just thought I might as well go part-time, enjoy it more and concentrate on things outside of rugby.” 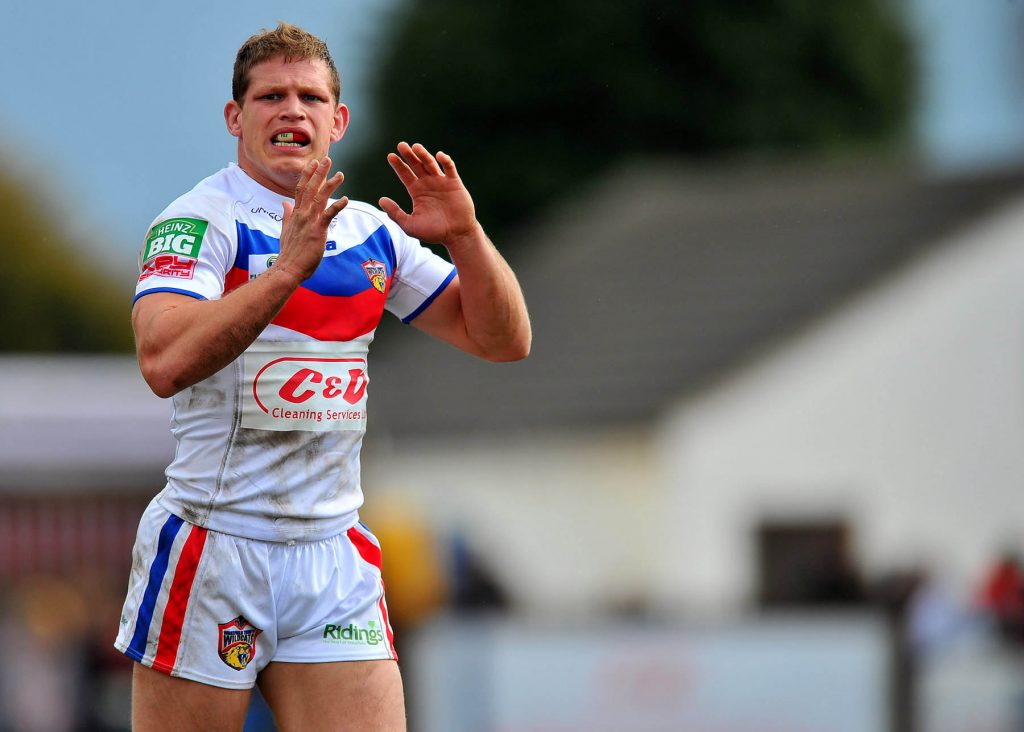 What are you doing these days?

“I work with Herbalife in nutrition. I’ve got a big team who I work with and I’m actually making more money now than what I did when I was playing professional rugby!

“I’ve got to pinch myself, it is an amazing job. It is the best thing I have ever done, I help people with their health and nutrition and I also work on wind turbines as well.

“Me and my partner’s baby is due in April and then I’m taking nine months off because I can live off my income from Herbalife. A lot of people are stuck between a rock and hard place when they finish playing but I’ve done well and I’m enjoying life. I’m in a privileged position right now and I can’t complain.” 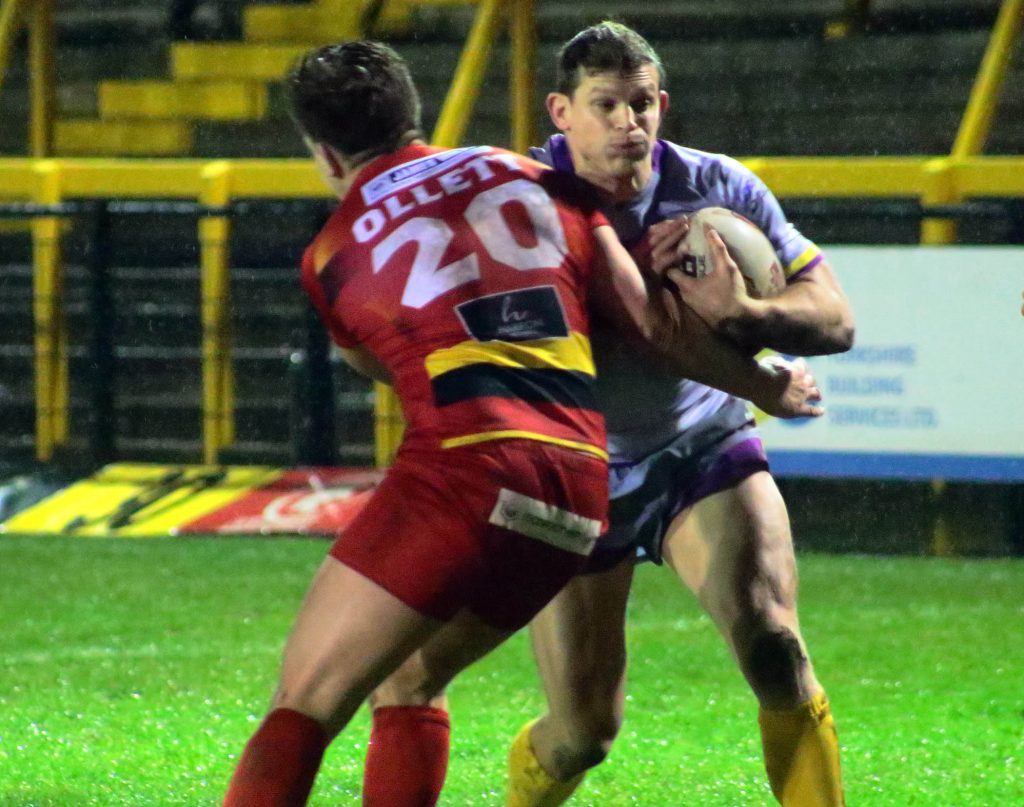