Salford have appointed Paul Rowley as their new head coach.

He will be assisted by ex-Castleford assistant Danny Orr and Leigh’s former caretaker coach Kurt Haggerty.

Rowley was already working on the backroom staff at the Red Devils. He moved into the position as the club’s first head of rugby development, talent and pathways earlier this year.

Rowley then took the coaching reins at Toronto Wolfpack in 2017. He won the League 1 title in 2017 and guided the Canadian club to Championship success in 2018. However, they fell short of promotion to Super League after losing to London Broncos in the Million Pound Game.

He said: “I’m excited for the challenge. I’m refreshed from having a break from coaching.

“I want to lift standards at the club throughout and create a different environment – one that walks a little bit taller. I want our players to understand what being a Salford player is about, both on and off the pitch.

“The support is phenomenal and quite often it does bring a tear to your eye when you come out.

“The Salford fans are unbelievable, they’re integral to the club and this club belongs to the fans. They’ve always been our heartbeat.” 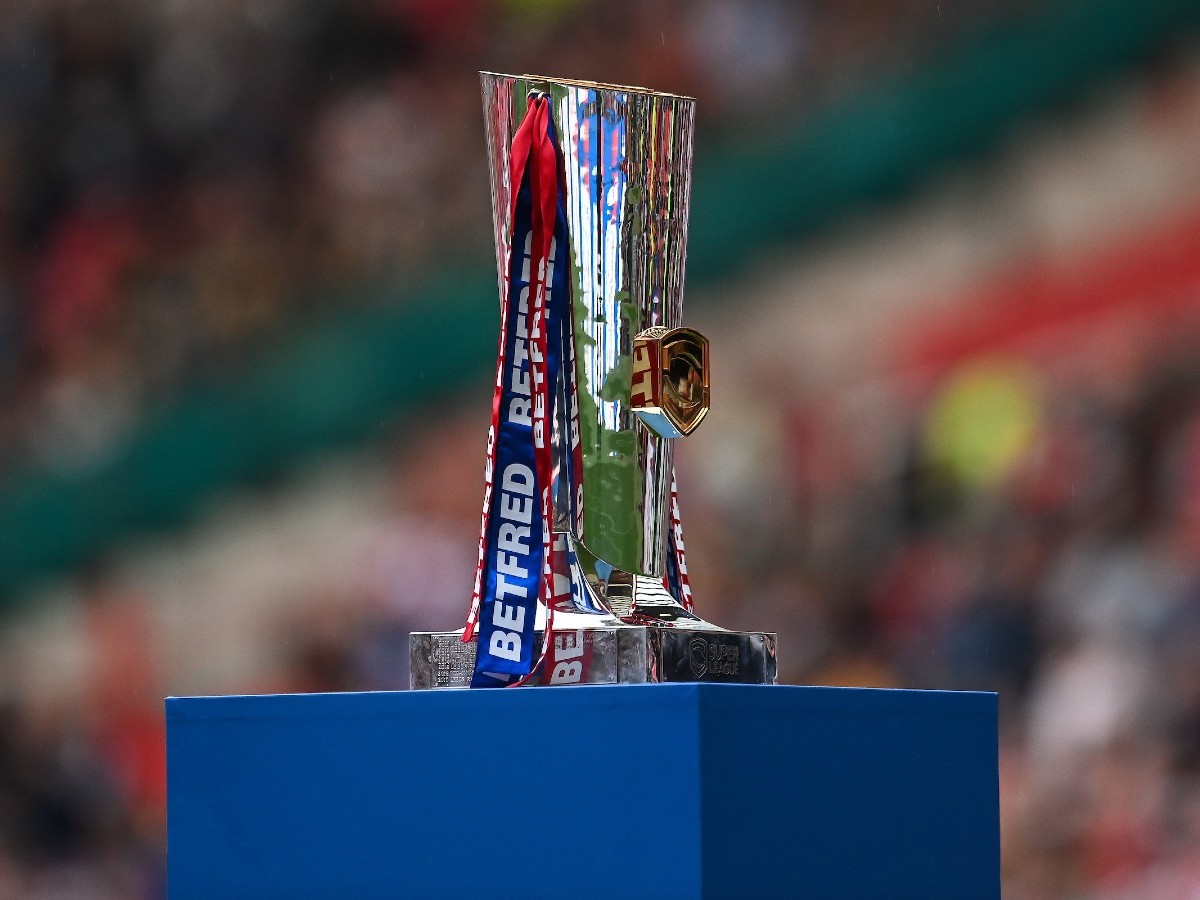 The Super League Grand Final has been brought forward in 2022 so nations will have more time to prepare for the World Cup.

The Grand Final in 2021 was held at Old Trafford on October 9. The date was just two weeks before the World Cup was scheduled to start before it was eventually postponed.

However, Super League clubs have agreed to end the domestic season earlier in 2022. The Grand Final will be played on September 24 next season.