Papua New Guinea made a serious statement of intent after demolishing Brazil 70-0 at the MKM Stadium in Hull.

The PNG men’s side fell to a defeat against England earlier in the day, though the Orchids gave their nation something to cheer following a devastating second-half performance.

Ben Jeffries’ side led 18-0 at the break, but scored a further 52 points after the restart to book their place in the semi-final.

The Pacific outfit were quick to capitalise on their early bit of possession as Belinda Gwasamun powered over the whitewash in the second minute.

An offload from Shirley Joe allowed the centre to cross from short distance, though Lilah Malabag couldn’t add the extras with her conversion attempt.

With 10 minutes on the clock, PNG found a second breakthrough. Brazil were caught offside deep in their own half and the Orchids took full advantage as they worked the ball out wide to Leeds Rhinos star Tara Moxon who scored on her debut.

Brazil did have offensive opportunities of their own, however unforced errors crippled their hopes of putting points on the scoreboard.

The conditions weren’t helping either. As the rain continues to pour down in Hull, Brazil made another costly error. A pass from Franciny Amaral was spilled by Leticia Medeiros but the ball was quickly recovered by PNG winger Anika Butler who raced 30metres before crashing over.

PNG didn’t have it all their way as Brazil showed defensive strength and prevented a number of concrete try-scoring opportunities.

The Orchids needed an extra bit of quality and they certainly got it from centre Belinda Gwasamun. With half-an-hour gone, the player picked up the ball from the scrum and raced 25 metres before sliding over.

After the restart, PNG began to crank up the heat. Just two minutes after returning to the field, the indominable Orchids captain Elsie Albert used her brute force to overpower three Brazilians and score.

PNG’s domination showed no sign of stopping as they scored their third try in eight minutes. On this occasion, it was Sera Koroi who dummied her way through Brazil’s defence before flying over the try-line.

Koroi turned from scorer to provider on the 50th minute mark as her cross-field kick was picked up by Gwasamun. The centre raced over for a hat-trick with ease.

Over the next 10 minutes, Moxon bagged her second while Gwasamun grabbed a fourth with an eye-catching 60 metre effort.

Four more efforts followed in the final quarter-of-an-hour as Brazil appeared to lose all hope. Shirley Joe, Martha Molowia and Therese Aiton all got on the board while Malabag also scored after chasing down her own grubber kick.

Next up for PNG is a huge clash with England to determine first place in the group. Brazil, on the other hand, will be looking to end their maiden World Cup campaign on a high when they face the Canada Ravens.

Map of every rugby league club in the UK 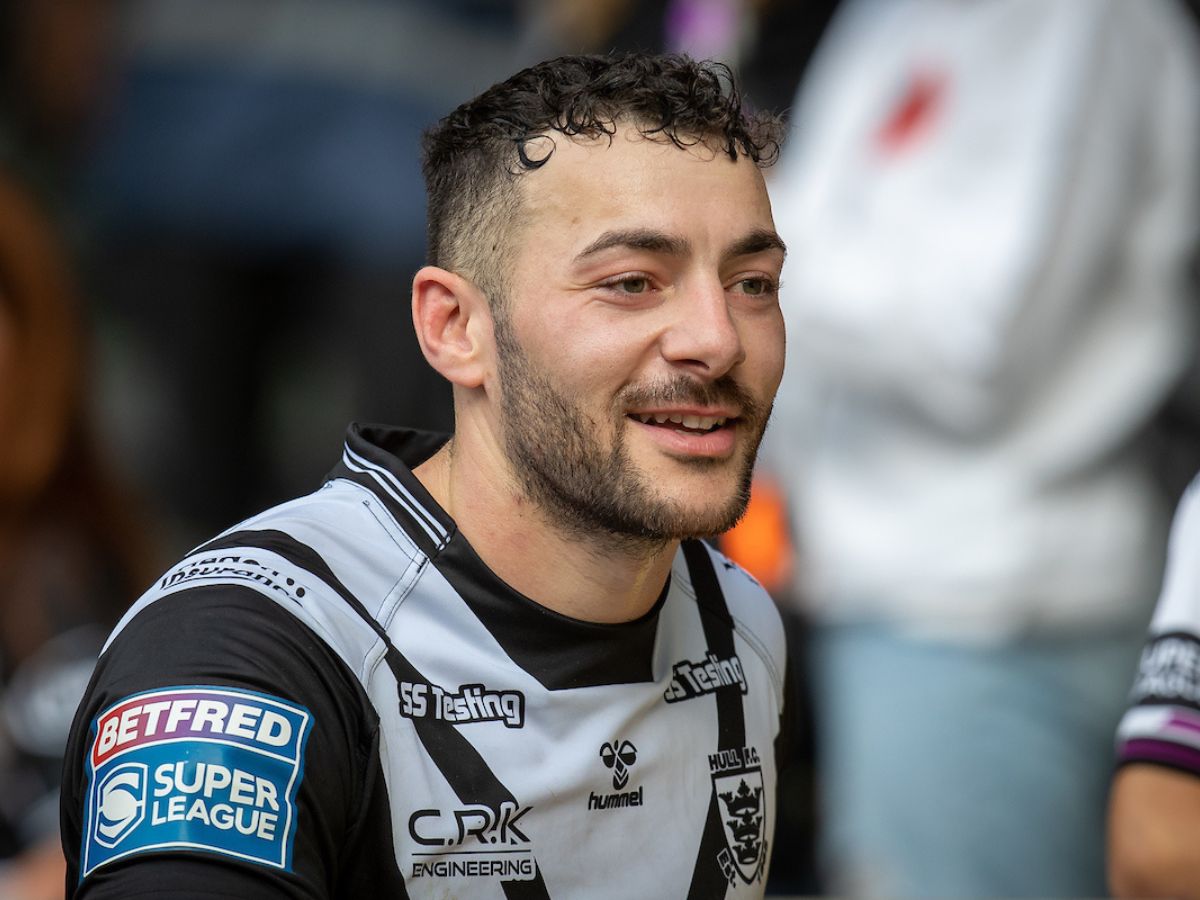