Some of the biggest talking points from the rugby league and wider press this week.

Shaun Edwards says he didn’t take the Wigan coaching job after requests to add his own staff alongside him were ignored. Now with France rugby union, Edwards was due to take over at the DW Stadium for 2020 but the deal fell through in extraordinary circumstances, with it all having been announced on the back of a handshake. 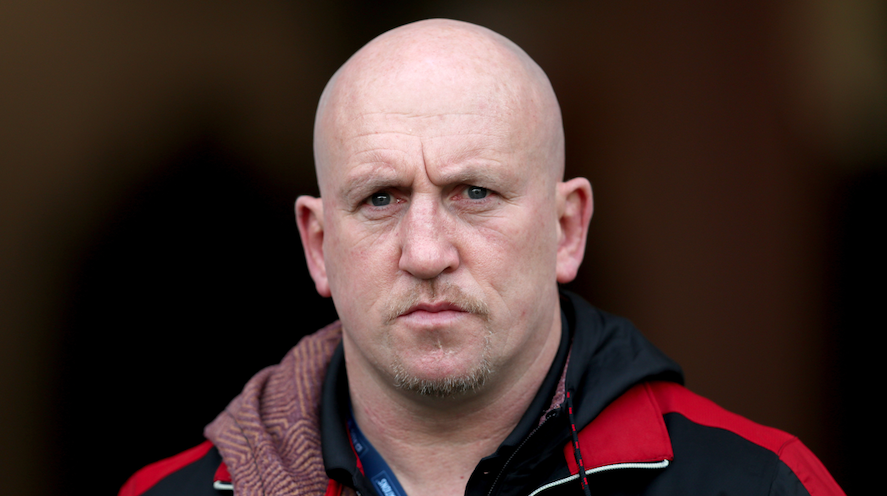 He told League Express: “I wanted to be the Wigan coach and I asked for certain personnel to be appointed, but the club made no effort to contact those people for so long that it became clear to me that I couldn’t do the job. How can you be a head coach if you cannot select your own staff?”

Edwards has been seen recently at Catalans home games, having moved to Perpignan.

Can part-time work for London?

“I’ve always felt a part-time model could never work here because you can’t offer as much.” That’s the view of former London coach Danny Ward, who was speaking to The Guardian following the news that the Broncos will be going part-time for 2022.

With the player pool decimated in recent years, and teams in the heartlands struggling to make up the numbers, it remains to be seen just how London can make things work. (The Guardian) 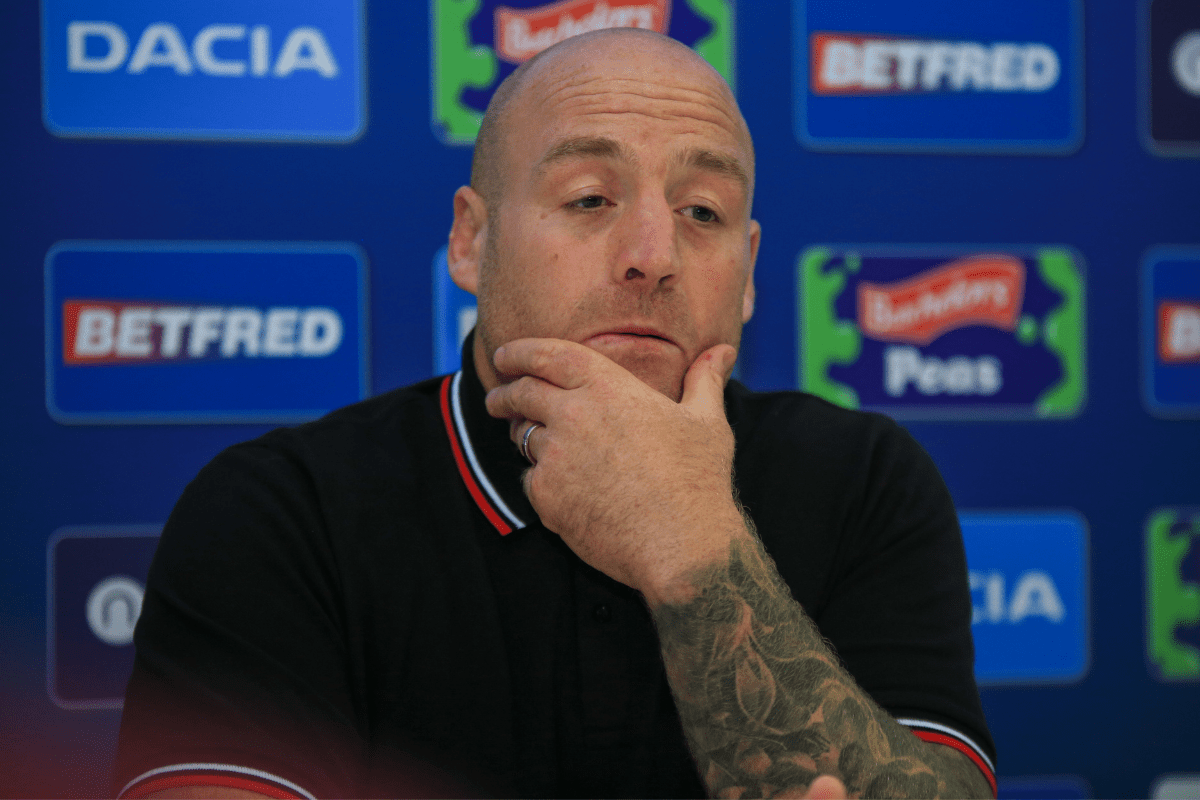 On London, Louie McCarthy-Scarsbrook says an opportunity was missed to protect their future by awarding them a Super League place to replace Toronto last year. It eventually went to Leigh, who have been relegated at the first attempt.

In his Forty-20 column, LMS said: “When they got narrowly relegated from Super League that was a real setback and then, after Toronto after bust, and they put their hat in to come back but didn’t get the spot – which would have made sense – that was another blow. It’s going to be even harder to grow the game in the capital now.”

Brian Noble worries that the goal posts may be moved if hot favourites Toulouse win promotion to Super League, based on his experiences with Toronto Wolfpack.

In his Forty-20 column, Noble said: “Even at this late stage, I’m fearful that there will be criteria and late obstacles placed on Toulouse, like having to pay for all sides coming over if they make Betfred Super League – which surely they deserve to – and that might discourage them to come up.”

Surely only Featherstone can stop them now?

Clamping down on cheating 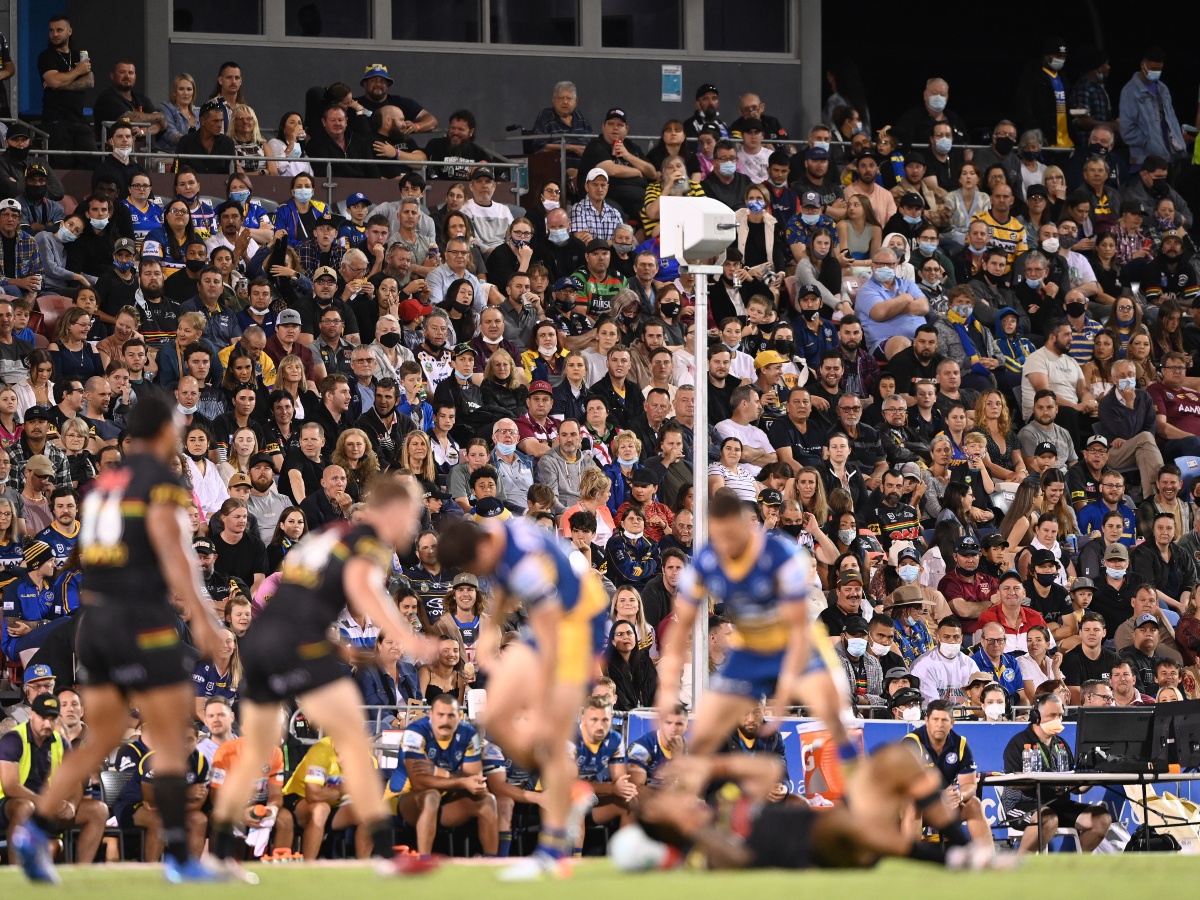 You don’t have to go far to find some evidence of gamesmanship in modern day rugby league, and Penrith Panthers copped a $25,000 fine and their trainer Pete Green suspended for the rest of the season after a controversial incident in their play-off win over Parramatta.

Green stopped play to attend to hooker Mitch Kenny in the latter stages of the game, which halted the Eels’ momentum as they chased the game from two points down. NRL rules state trainers must not signal to stop play until an initial assessment has been performed, and only then it should be stopped for serious injury. (The Guardian)