There may be more live rugby league to look forward to on our TV screens soon, if this week’s paper talk is anything to go by.

With the new Super League season just a month away, Catalans and Toulouse remain in negotiation with broadcasters to secure a TV deal.

While Sky Sports have committed to Toulouse’s opener with Huddersfield and the French ‘derby’, any further coverage hinges on a deal with French TV.

It is expected that any deal that goes through will mean games return to Sky Sports in a regular Saturday slot, which was the case prior to last season.

Toulouse’s Cedric Garcia told League Express: “At this stage, I cannot give you any names of any TV channels but things are moving forward and we sure hope that we can get something before the start of the season.” 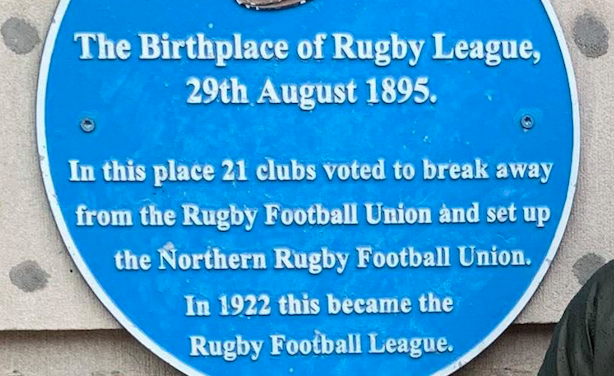 The situation regarding the National Rugby League museum is an “utter shambles”, according to a local councillor.

Kirklees Council have irked the RFL and Rugby League Cares by deciding to move away from the plan to house the museum at the George Hotel.

They won a tender process back in 2020, with the location of the museum at the sport’s famous birthplace being a key factor.

Councillor Andrew Cooper told League Express: “I am beyond perplexed by a situation I feel is an utter shambles and will damage the reputation of the town and the council.

“I think the council has an awful lot of sweet talking to do.”

Warrington chief executive Karl Fitzpatrick says other clubs have approached them about their delve in to the bizarre world of non-fungible tokens (NFTs). 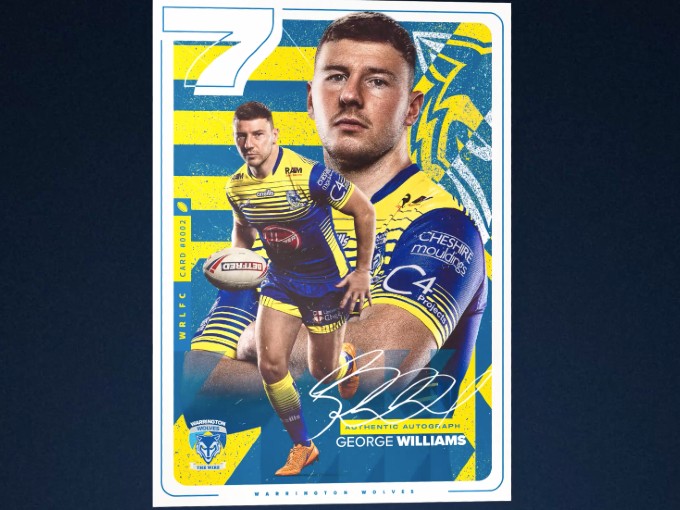 He says the move came after speaking to Manchester City.

Fitzpatrick told League Express: “They said it won’t make them a fortune, but it demonstrates they are a forward looking company.”

Seems like another example of hypothetical success, rather than dealing with reality.

Salford making an impact in Africa

Salford are supporting the growth of rugby league in Ghana, by sending kit and equipment over.

There are now more than 1,800 players registered in the African country.

Middle East Africa’s regional director Remond Safi told The Mirror: “Wherever you look around the world, they know about Manchester United.

“That’s how our Super League clubs need to think, to open up our boundaries and borders and create commercial opportunities and player pathways.

“This will impact the game massively in Ghana. It creates opportunity and resources for people in Africa.”

Hull tipped to be ones to watch 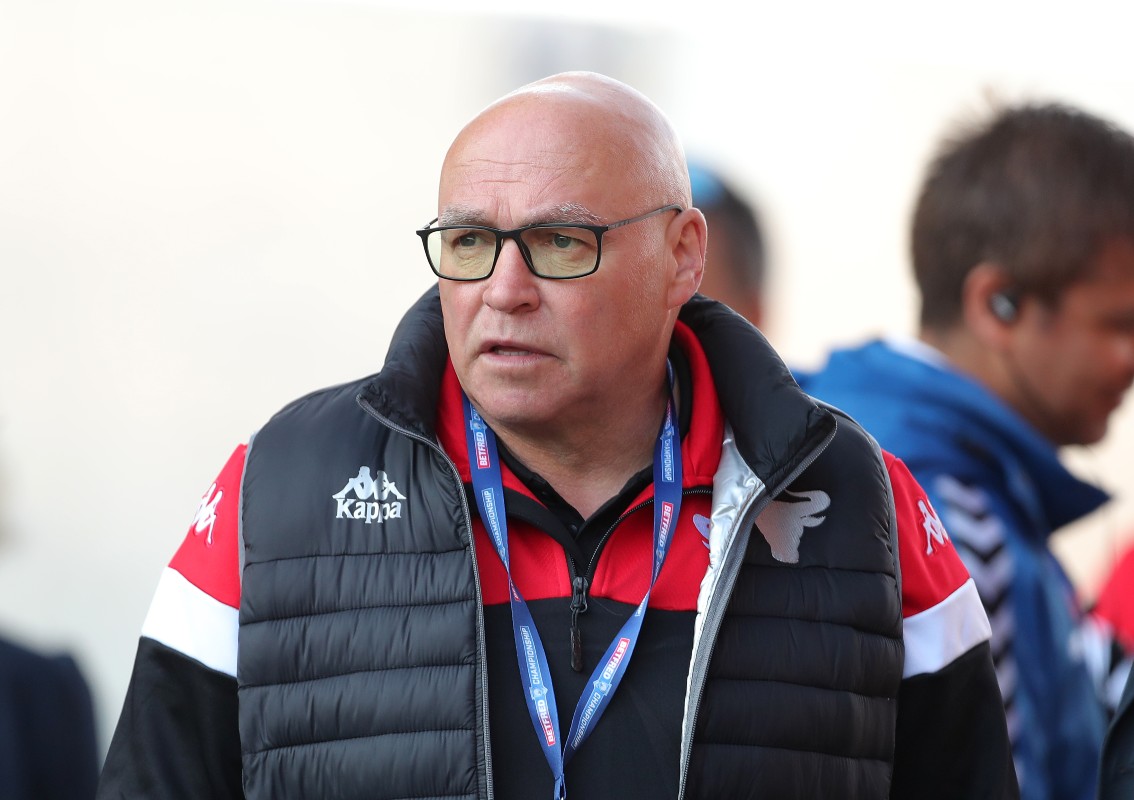 Former Hull coach John Kear has tipped the Airlie Birds to be ones to watch in Super League this season.

His Bradford Bulls side will be partnered with Hull on a dual-registration basis; with Hull coach Brett Hodgson hinting it could also mean players moving the other way.

Kear told Hull Live: “I think Hull FC are ones to watch this year.

“I rate Brett Hodgson as an excellent coach and I believe his ideas, systems and structures will have had another 12 months to transmit themselves to his players.”