Another week of positivity in rugby league paper talk, as Gary Hetherington comes out upbeat about the sport’s prospects for 2022 amidst a backdrop of hard work going on behind the scenes.

Leeds chief Gary Hetherington says rugby league has stabilised itself and is ready to kick on in 2022. (League Express)

He said: “Six or nine months ago there was a real desperation in the game, we were almost panic-stricken in a sense.

“A lot of people were making statements to the media who were fearful for the future of the game.

“But I think we have now achieved some stability.

“There is a lot of work going on behind the scenes.”

BOOST: Super League to be shown on free-to-air TV in 2022

Hetherington pointed to the new TV deal with Channel 4, the ongoing re-alignment discussions with the RFL and the work being done on a strategic document as reasons to be positive.

He also says that assumptions Super League will be going to a 10-team league are incorrect, and nothing has been decided. 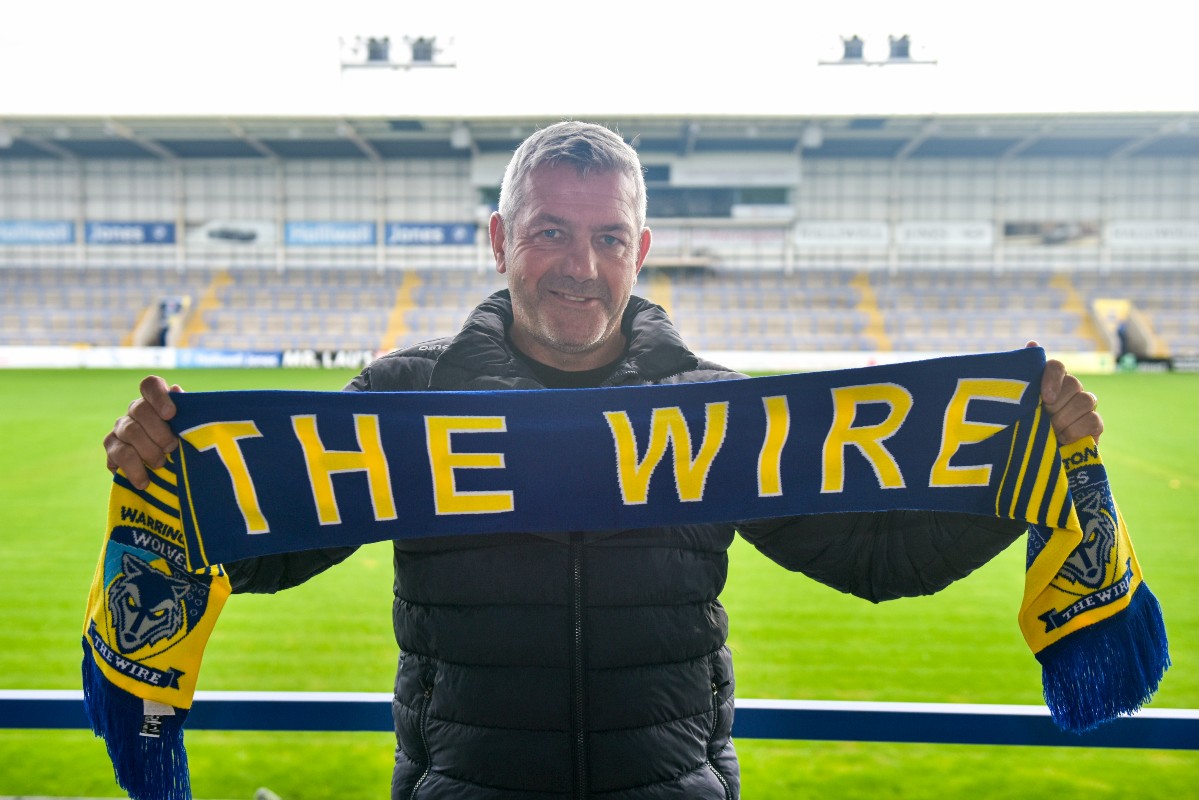 The Wolves crashed out in the play-offs at the first hurdle for the third successive year, with Daryl Powell already having been announced as replacing Steve Price as head coach.

Middleton said: “I was extremely disappointed to have finished the 2021 season in the manner that we did. It was unacceptable and frustrating to say the least. It proved that the decision to make wholesale changes to our coaching set up and playing squad was the right one and indeed, necessary.

“I have no doubt that under Daryl now, we will see a very exciting and entertaining brand of rugby that we have previously been used to at Warrington.”

Hull KR could have a new captain for 2022, according to coach Tony Smith. (Hull Daily Mail)

Smith said: “We’ve got a new group of players and we’ll work out who the best leaders are within the group to lead us into next year. Each year is a different year.

“We’ll make those sort of decisions once we all get to know each other.”

Toulouse can stay up

Harrison Hansen says he is confident Toulouse have enough to stay up in Super League. (The Mirror)

The French side are expected to bring their expansive style of play to the top flight, but have kept a relatively settled squad.

He said: “We’ve got a lot of players with Super League experience in the squad which is great. I’m confident we’ve got the team to stay up.

“We pretty much had a Super League ready team this year, and I think it’s a team that’s ready to do something special and play some attractive rugby.”

Meanwhile, Toulouse are working alongside Catalans and the French Federation to secure a Super League TV deal. (League Express)

Toulouse chief Cedric Garcia said: “Television coverage in France is so important. There are two levels of sport, with or without TV, and there is a massive difference between them both.

“It is an absolute priority for a professional sport. We are trying to put together the best strategy and scenario in which we can make this happen.”

Toulouse’s home opener against Huddersfield will be shown live on Sky Sports in the UK.