We take a look at one player from each nation who is one to watch at the World Cup Nines.

When it comes to Nines, you could probably imagine that with only 18 players on the pitch, you need someone with pace to burn out on the edge and who more so in the Australia line-up than the fox himself, Josh Addo Carr.

The Melbourne winger is a force to stop whenever he is given some open space and with this Nines format, we may just see that speed unleashed. 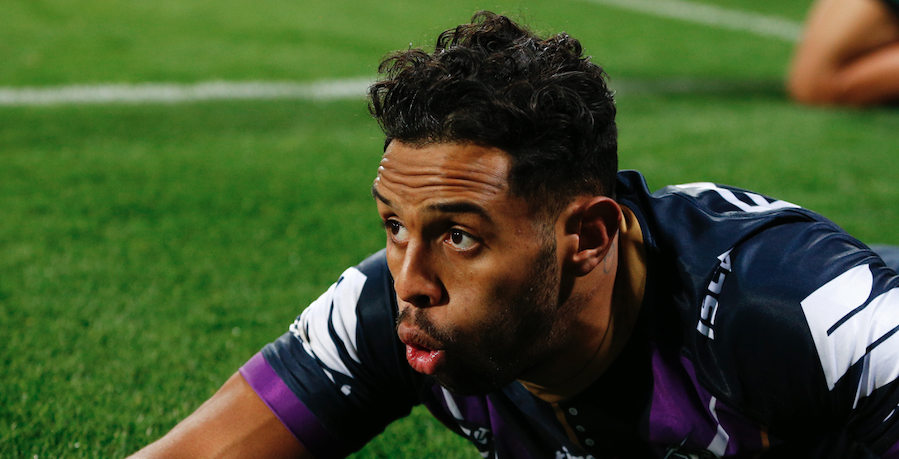 The Kiwis have so much exciting talent in their mix with Shaun Johnson, Jordan Rapana and Charnze Nicoll-Klokstad all included but one player to possibly keep an eye could be the exciting young Parramatta Eels star Dylan Brown.

The 19-year-old’s connection with Johnson will play a pivotal factor in how well the Kiwis are able to unleash the likes of Ken Maumalo and Jamayne Issako.

Before we see Blake Austin in a Great Britain jersey, we first get to see him attempt to make his mark in England’s World Cup Nines squad.

After the 28-year-old’s epic debut season in Super League with Warrington, he may be the go-to man alongside the likes of George Williams and Gareth Widdop to make things happen offensively with his strong running and adaptability to play different positions. 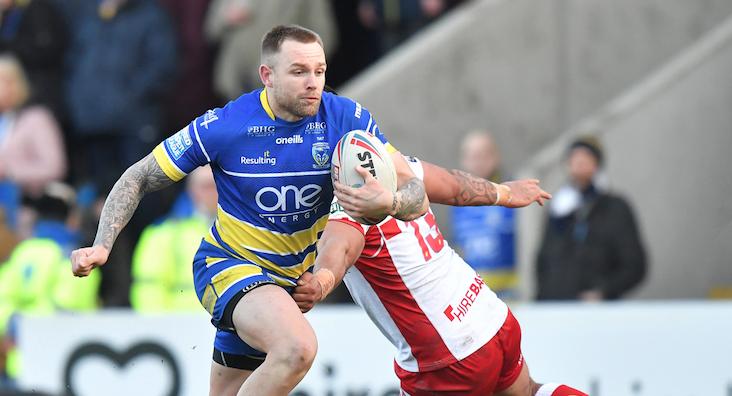 When it comes to speed, Wales certainly have a player who ticks that box with St Helens’ Regan Grace in the fold.

After another eye catching season, the electric winger played a big factor in the Saints’ Super League win, scoring the fourth most tries in the league with 20. The 22-year-old’s star continues to rise and can prove to be Wales’ x-factor for years to come. 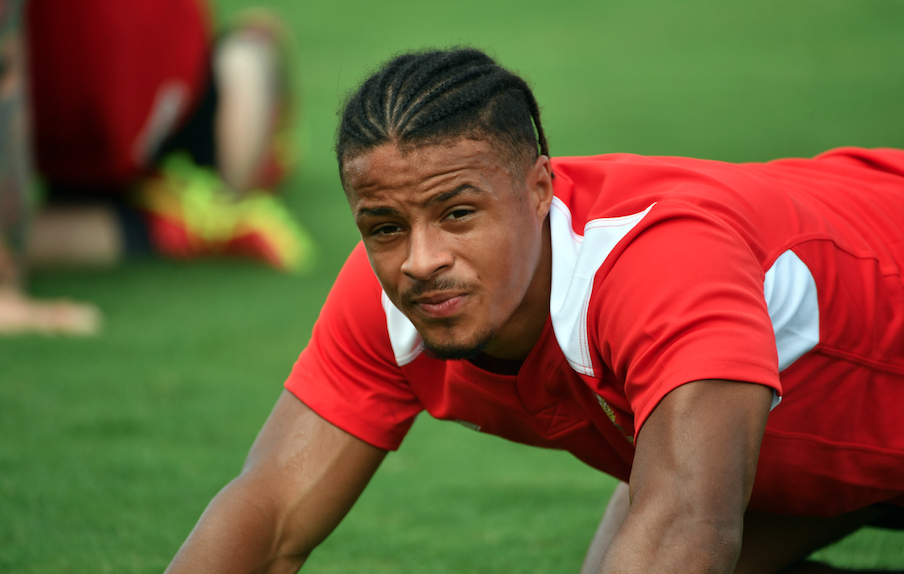 Despite a recent delay to Tonga’s recent struggles, they are still able to field a team that has plenty of hard running and offensive powerhouses.

The stacked unit of Jason Taumalolo, Andrew Fifita, Tevita Pangai Jr and John Asiata are just a taste of the NRL talent in their mix. However, after making his debut for Cronulla last season, the 22-year-old Sione Katoa has been nothing but impressive with seven tries in 16 appearances for the Sharks and he can be constant threat out on the edge. 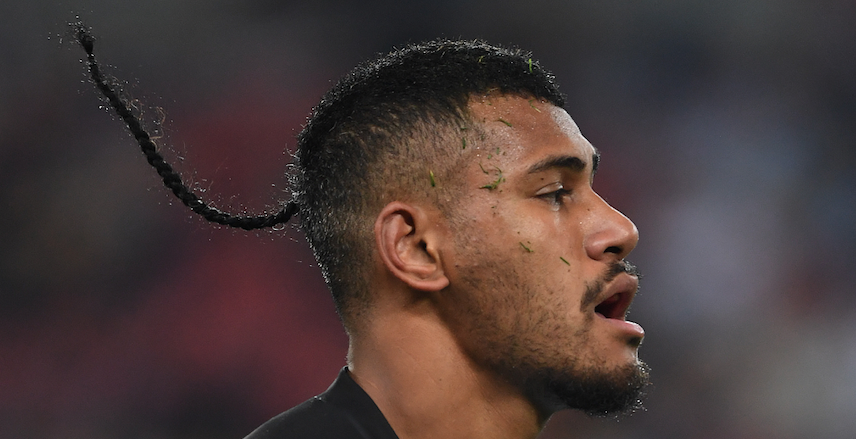 Even though they do not possess a great deal of top level experience, the Pacific Island side still have Rhyse Martin who make his way back from Super League.

Melbourne’s Justin Olam who has endured a breakout year and could be the difference maker that Papua New Guinea need. 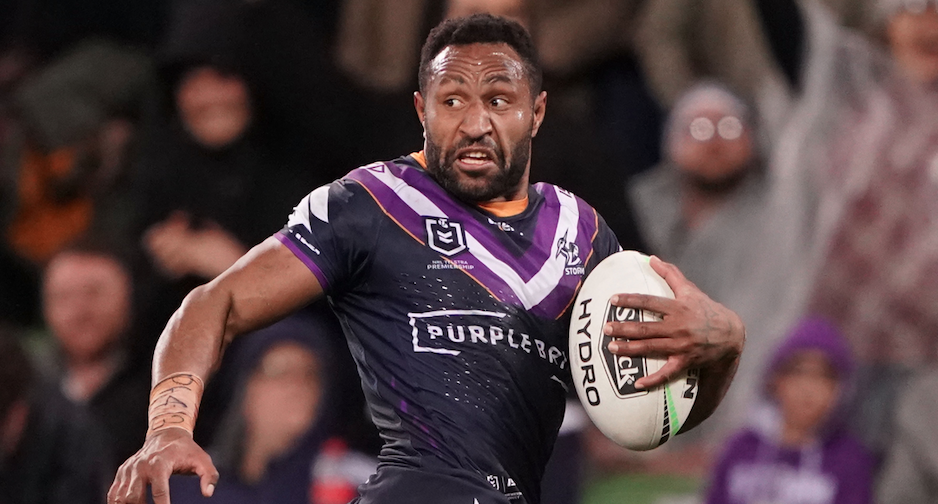 The contests between both Fiji and Tonga will certainly ones to keep an eye out for this weekend and even though Samoa may not have a squad with as much quality as their other Pacific Island counterparts, they do have a bunch of players who can still prove to be a handful.

The Raiders’ Joey Leilua is effective when it comes to creating second chance plays and his slick offloading ability will be pivotal if his side want to conjure anything in their group.

Just like Tonga, Fiji have plenty of speed and strength throughout their squad and with the NRL’s leading try scorer from this season in Maika Sivo on the flank, they have a great attacking weapon who can be devastating once he has the room to work with.

The 26-year-old has been a revelation since making his first-grade debut at the start of the season and went on to score 22 tries in 25 appearances.

The Tomahawks have impact players in both Bureta Faraimo and Junior Vaivai but keep watchful eye on 19-year-old Ronaldo Mulitalo.

The Cronulla winger has recently broke into the first-grade side with five tries in eight games and he will get his first taste of the international stage this weekend. 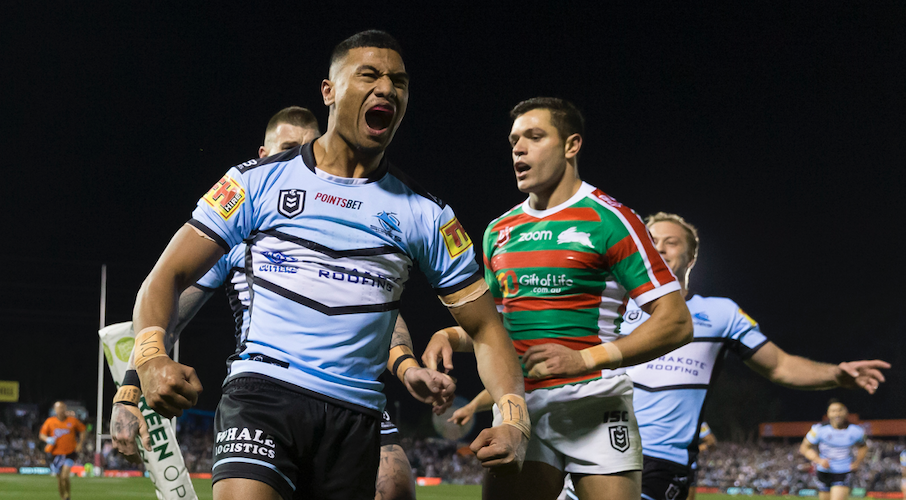 It is going to be a difficult task for the Cook Islanders to get through the group stages of Pool C with Tonga, Fiji and Samoa the more established sides.

However, they still have some first grade NRL talent that can be catalysts in a squad with a lot less experience. The Kukis possess a good deal of versatility in Parramatta’s Brad Takairangi who has been a great utility player for the Eels over the course of last season and can play in several spots on the field. 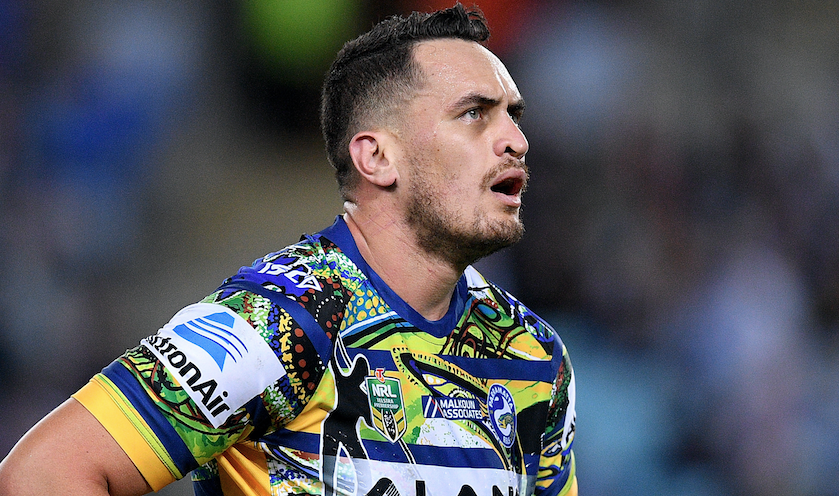 The Cedars will have to make due without retired duo Robbie Farah and Tim Mannah as well as seeing other NRL stars miss out in Mitchell Moses and Adam Doueihi.

In a team that features mainly part-timers, Rick Stone’s side will certainly have their struggles but can look to the leadership of former Canberra and Parramatta winger Reece Robinson to get them ticking but youngster James Roumanos, who has plenty of potential, can use this as a chance to impress as he looks to break into Canterbury’s first-grade side. 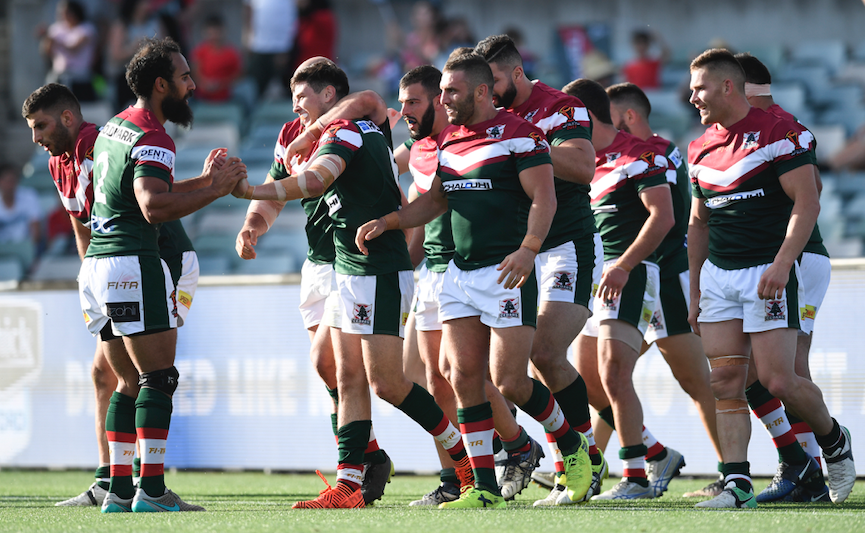 The French side may only mainly consist of players from Super League side Catalans and Championship outfit Toulouse but there is still a good deal of test experience amongst the squad.

The duo of Paul Marcon and Alrix Da Costa all bring international experience and some try scoring savvy, however, the one player who may be worth noting could be Toronto’s Hakim Miloudi, who has the ability to make things happen offensively and with this nine-a-side format, we may just see the best of the French centre. 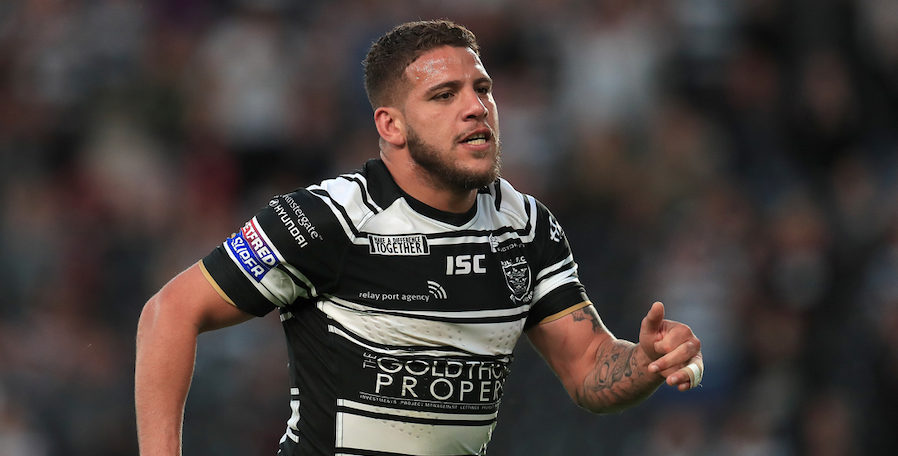 Dates, times & new rules: Everything you need to know about the World Cup Nines