Ellery Hanley became the first man to captain his side to three consecutive Challenge Cup victories on April 27, 1991.

Wigan beat St Helens 13-8 at Wembley to claim their fourth Cup win in a row.

The PA news agency has looked back on Hanley’s illustrious playing career:

One of the greats 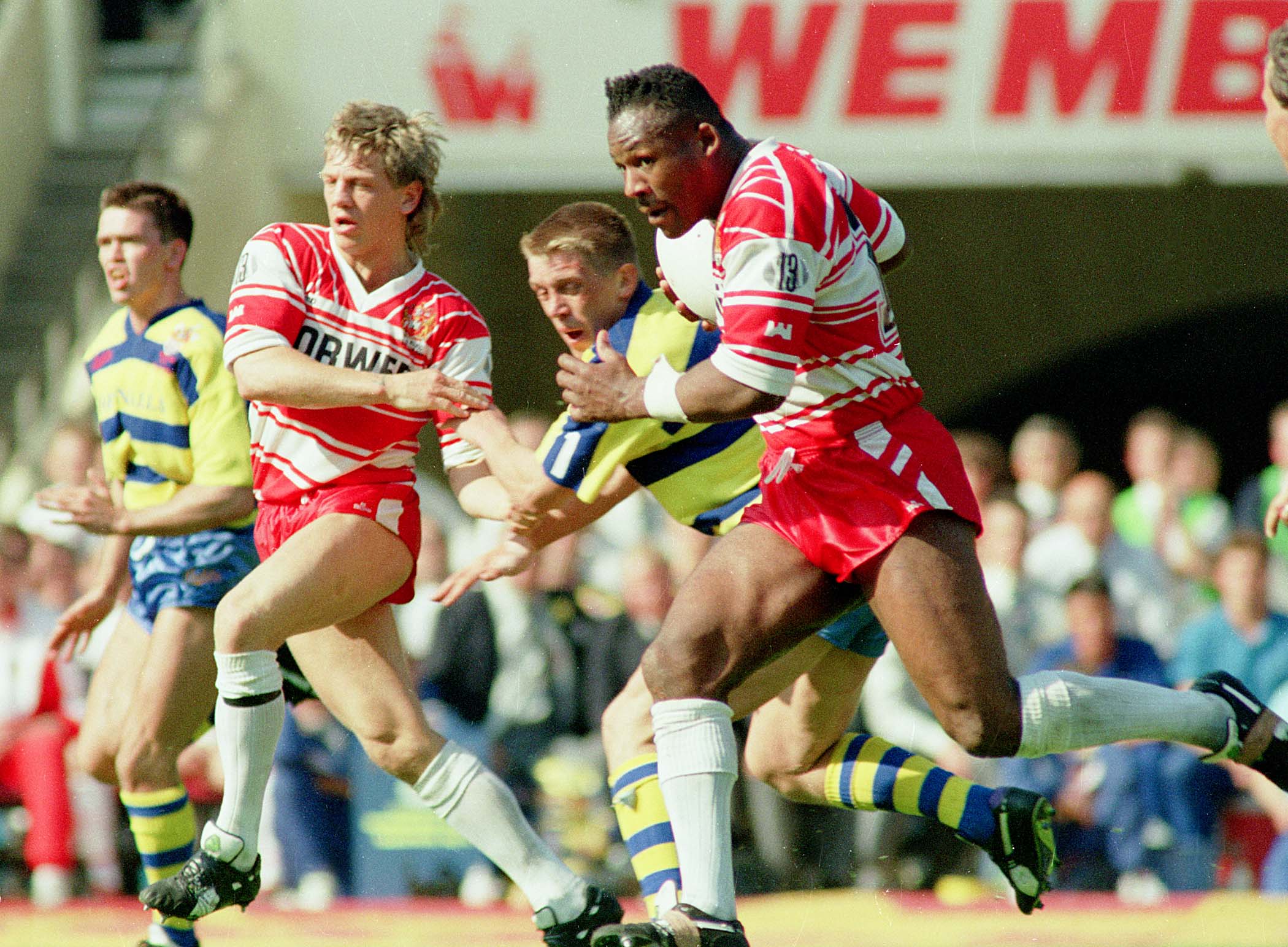 Hanley earned a move to Wigan in 1985 on the back of claiming 55 tries in his final season for Bradford Northern – a feat which helped him win the first of three Man of Steel awards.

The versatile player also won the Golden Boot award for the best player in the world in 1989. He helped Wigan dominate the game, captaining them to their first league title for 29 years in 1989. 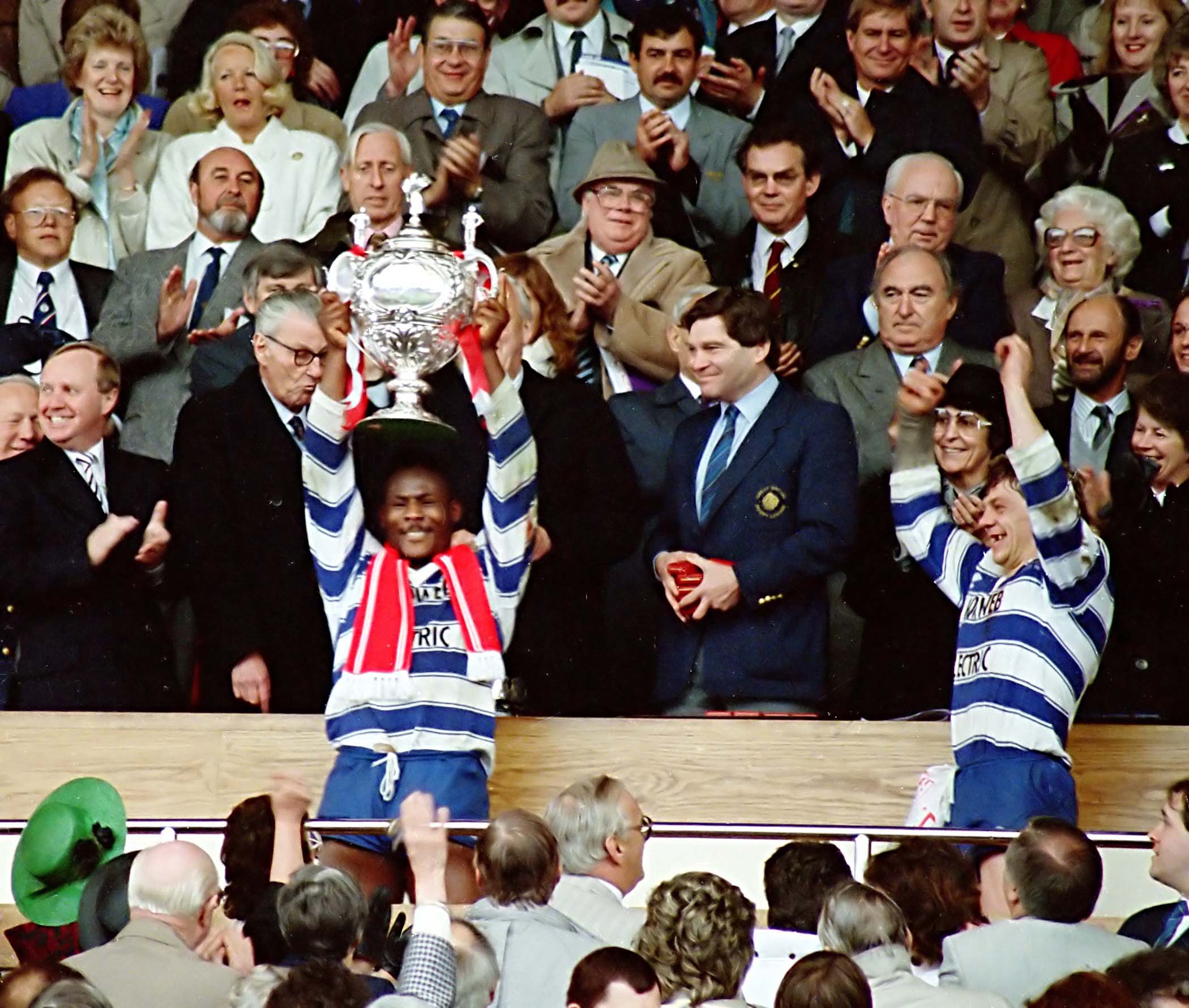 Hanley might have achieved the hat-trick a year earlier but had been stripped of the captaincy before Wigan won the Challenge Cup in 1988.

The Leeds-born player was transfer-listed following a dispute and replaced as captain by Shaun Edwards. However, he was recalled for the semi-final and scored a memorable try in the final victory over Halifax.

Wigan flew out the traps against local rivals St Helens and were 12-0 ahead inside 12 minutes following tries from teenager David Myers and former All Black Frano Botica.

But St Helens made a game of it following Alan Hunte’s second-half try. 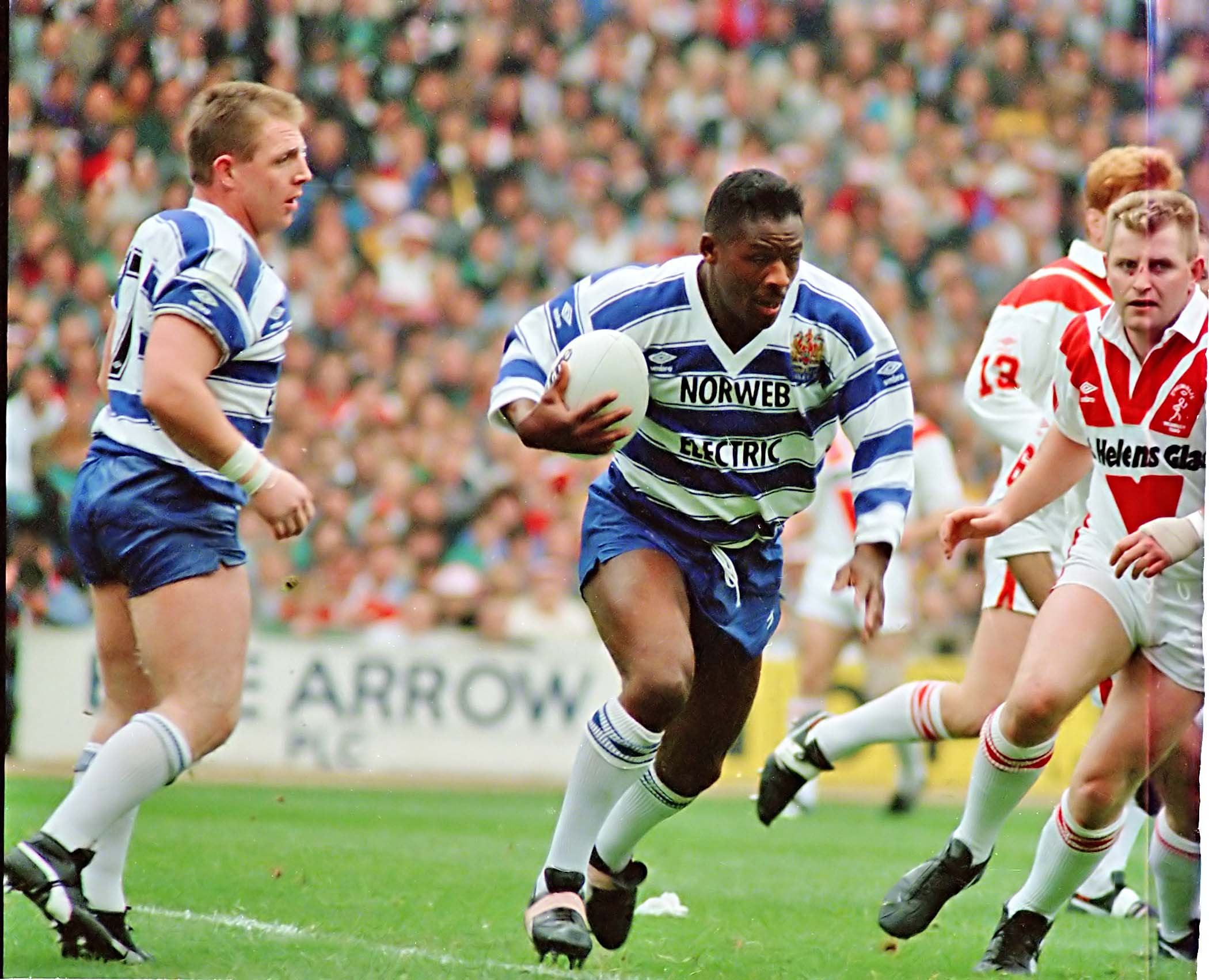 Their success against St Helens was the fourth of eight finals they won on the trot. They also won seven consecutive titles. 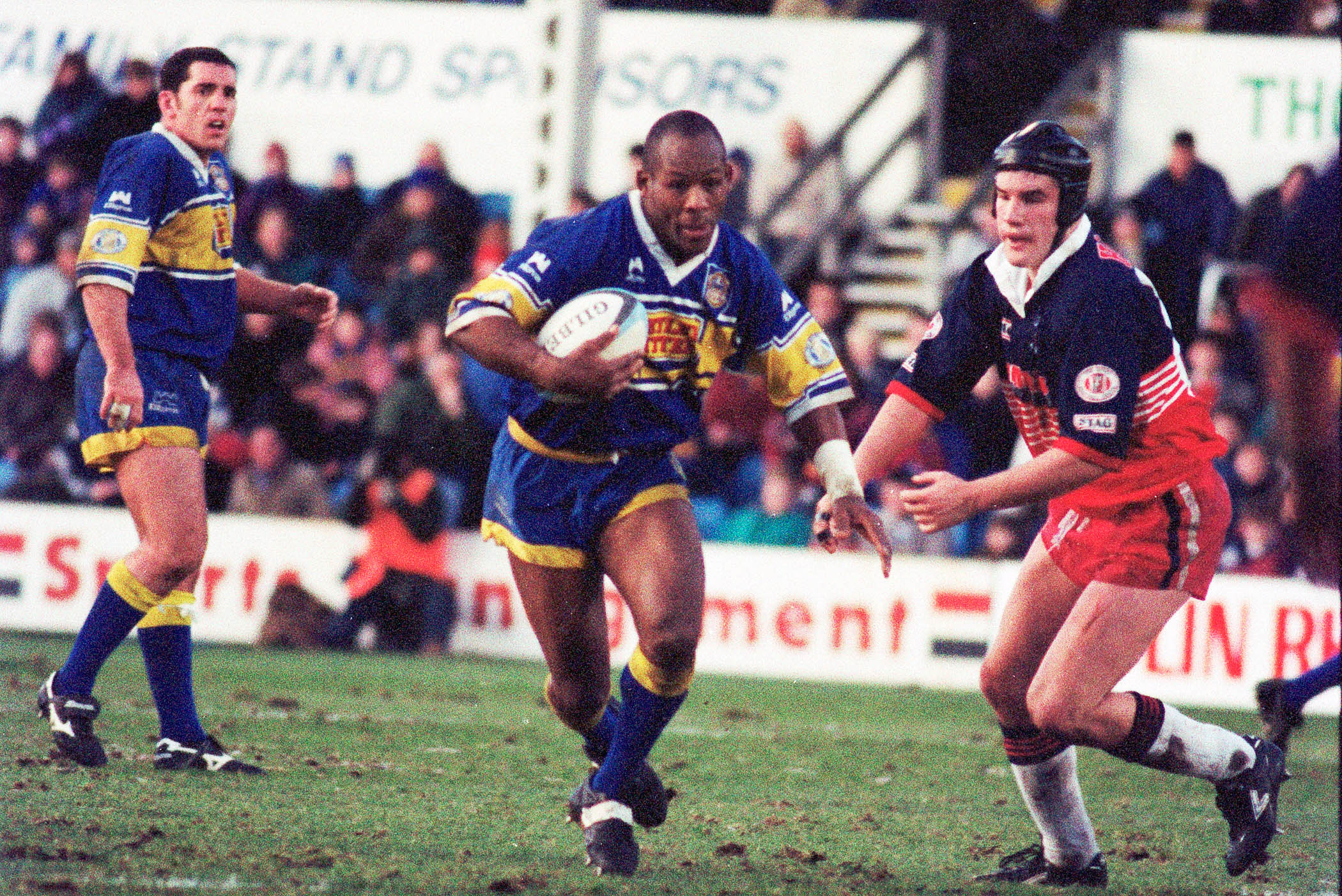 Hanley moved to home city club Leeds ahead of the following season and helped them reach two Challenge Cup finals but they lost to Wigan on both occasions.

Danny Addy: Representing Scotland is a feeling like no other